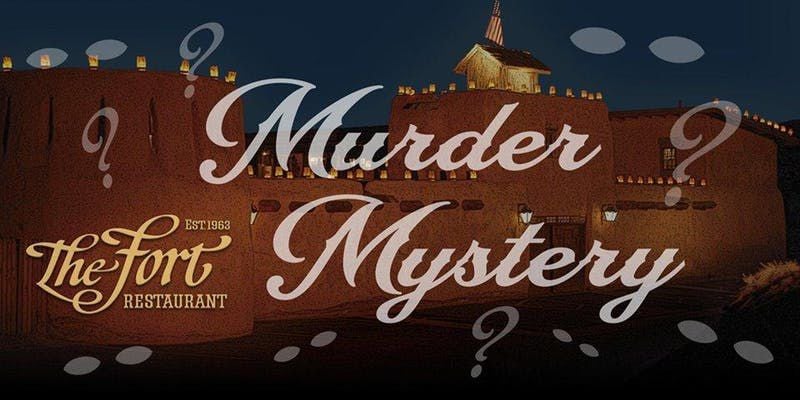 Spend a night of magic, mystery and murder while dining on a three-course meal at the Murder Mystery Co.’s “Of Sound Mind and Dead Body” from 6 to 8:30 p.m. Friday at The Fort restaurant in Morrison. Get into character and dress as a rival magician, a lovely assistant or a detective to find out who the dangerous magician really is. Cost is $79. Reservations required: tinyurl.com/y4h4fun4.

On March 1, Citizen Cope released his first album in seven years. Now you have a chance to see him live in concert, with David Ramirez, at 8 p.m. Friday at Paramount Theatre in Denver. Don’t miss this performer whose music has been described as a mix of blues, soul, folk and rock. Buy tickets, $25-$59.95, at altitudetickets.com.