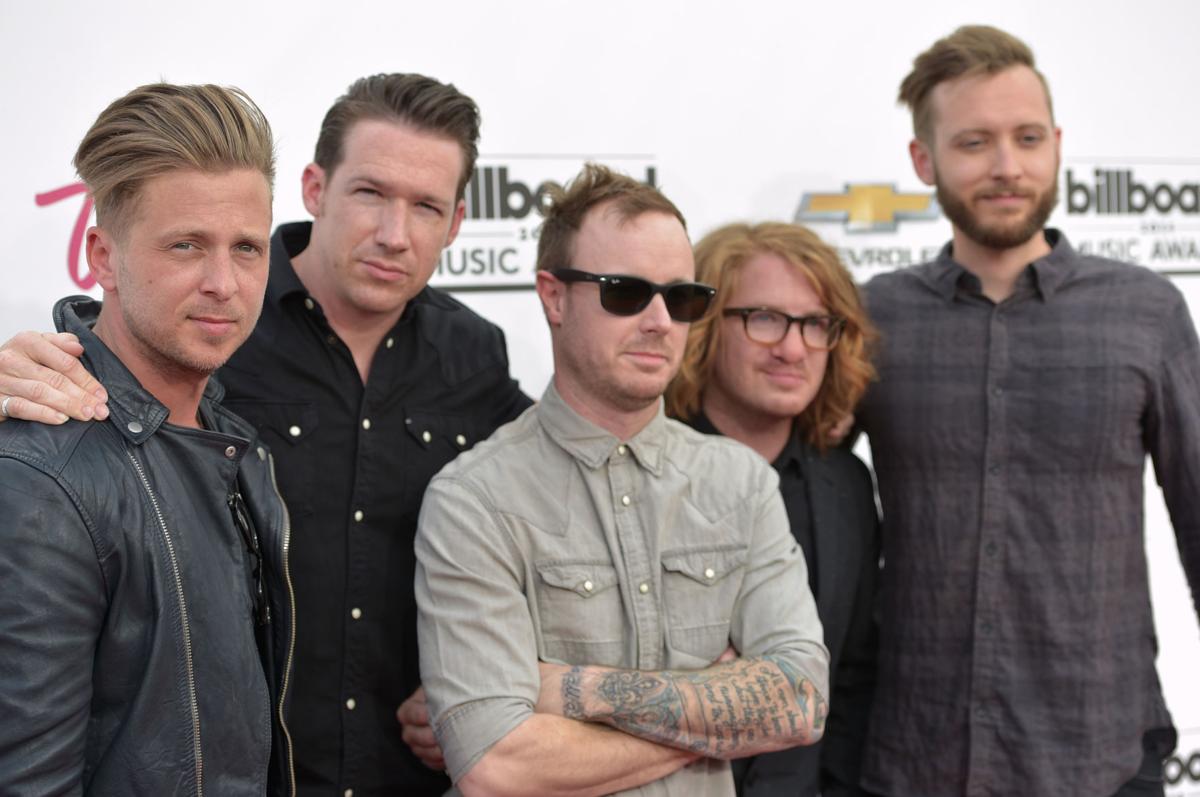 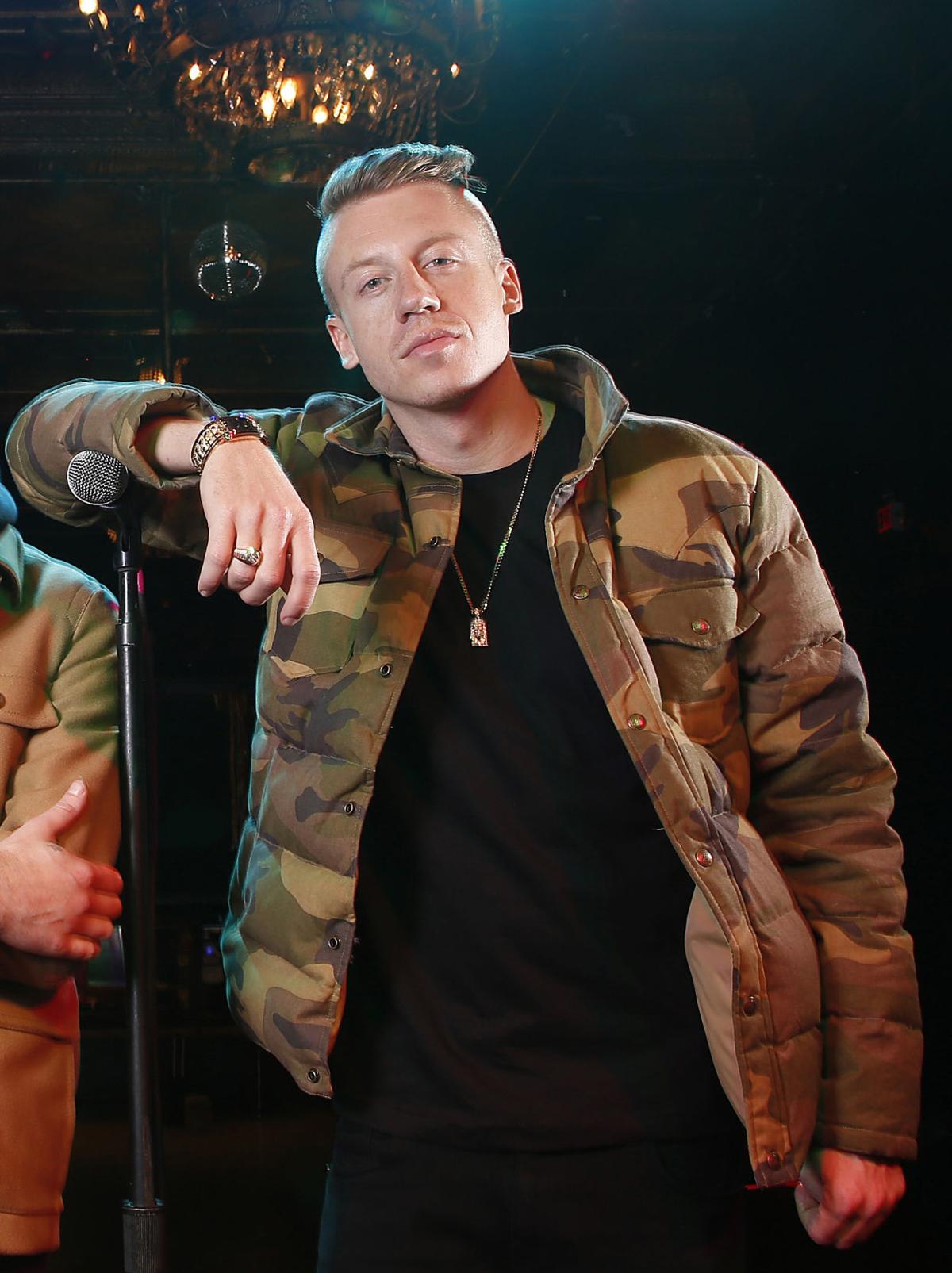 Macklemore, seen in 2012, played at The Black Sheep a year before his debut hit, “Thrift Shop,” came out. 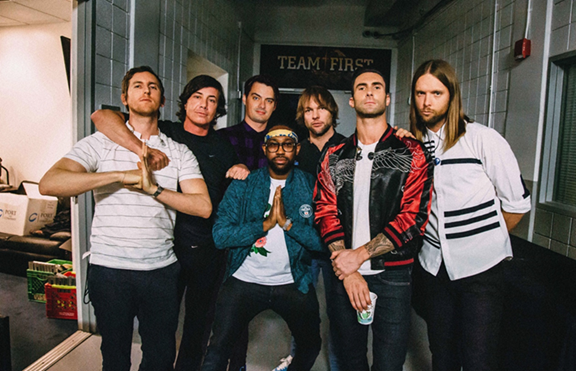 Years before Maroon 5 played the Pepsi Center in Denver, the band played at a bar in Colorado Springs. 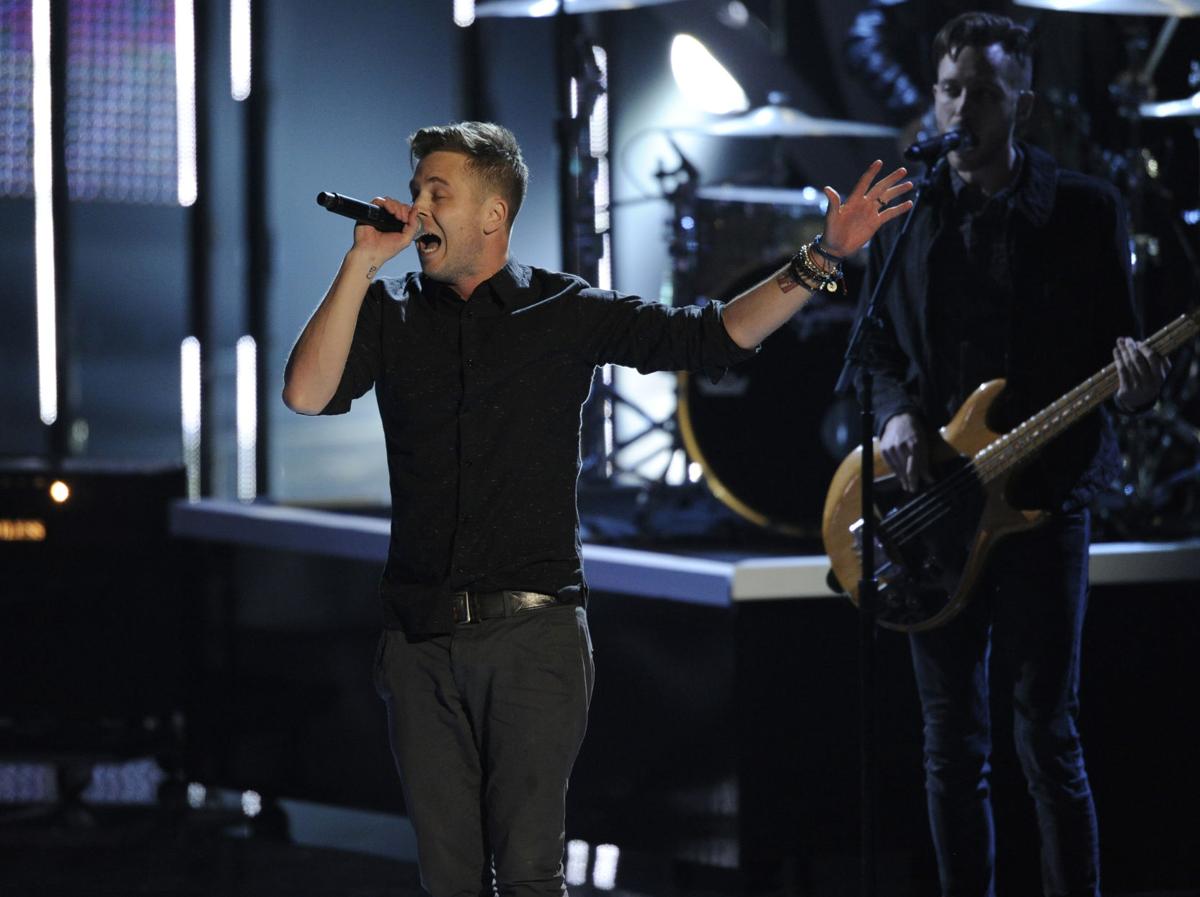 Ryan Tedder, of the musical group OneRepublic, performs at the People’s Choice Awards in 2014 in Los Angeles. 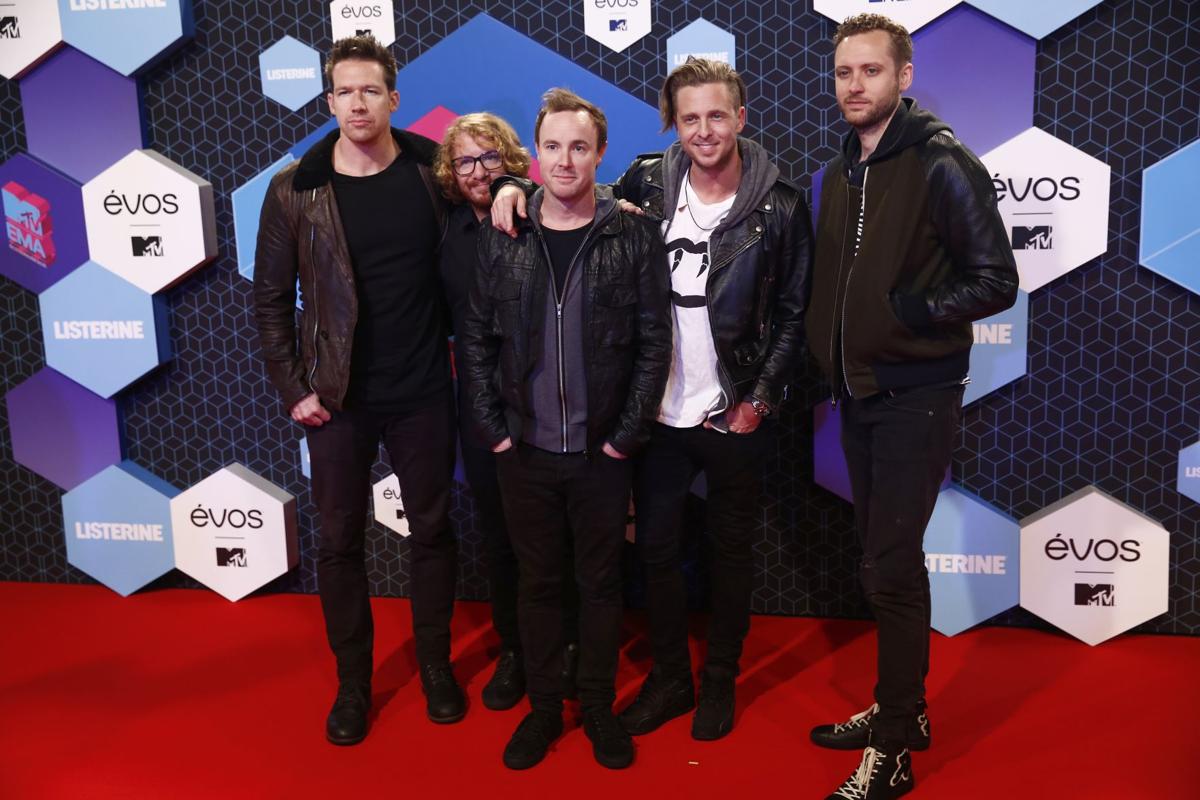 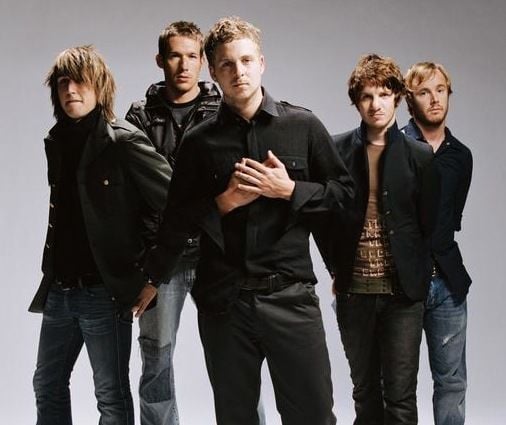 One Republic is from Colorado Springs. Photo by Courtesty lovemusiclovelife.com

Macklemore, seen in 2012, played at The Black Sheep a year before his debut hit, “Thrift Shop,” came out.

Years before Maroon 5 played the Pepsi Center in Denver, the band played at a bar in Colorado Springs.

Ryan Tedder, of the musical group OneRepublic, performs at the People’s Choice Awards in 2014 in Los Angeles.

One Republic is from Colorado Springs. Photo by Courtesty lovemusiclovelife.com

Did you hear the one about Metallica playing a Colorado Springs night club in the ’80s? Or Ryan Tedder playing at a coffee shop before forming OneRepublic?

It’s always a possibility when you go to a small show: The people on stage could soon be big names.

“I’m 33, so I wasn’t at the ones in the ‘80s, but I am in awe that some of these happened in our town,” he said. “Stories of some of those old shows are what made me want to book shows now.”

With help from Geoff Brent of The Black Sheep and Ostrow, we put together a list of some of these shows from the recent past.

Before they formed OneRepublic, Tedder and Zach Filkins became friends at Colorado Springs Christian High School. And they played some gigs at Pikes Perk Coffee House.

Macklemore wasn’t the headliner on the bill when he played The Black Sheep on April 2, 2011. About a year later, in August 2012, the rapper released “Thrift Shop” and rose to fame. For the record, The Black Sheep has also hosted such acts as Awolnation, Fitz and the Tantrums, Tech N9ne, Five Finger Death Punch, G-Eazy, Mac Miller, Wiz Kalifah, Atmosphere and Waka Flaka Flame and Daughtry. Click here to see Macklemore at The Black Sheep.

A Nelson and a Nielsen

The tiny Triple Nickel Tavern has booked acts you wouldn’t expect to play a dive bar. Examples include Lukas Nelson, the country musician and son of Willie Nelson, who played there in 2010 with his band, the Promise of the Real. The younger Nelson, by the way, is slated to play Red Rocks Amphitheatre in September.

The venue also has hosted Miles Nielsen, the son of Cheap Trick guitarist Rick Nielsen. Other notable shows, according to Ostrow, include Supersuckers, Angry Samoans and Teenage Bottlerocket

The former Colorado Music Hall, which is now Stargazers Theatre, hosted rock band Slipknot in October 1999. That’s pretty impressive, considering the geodesic dome has a capacity of about 550 people and considering the band played the Pepsi Center last year. Motorhead, Breaking Benjamin, Hoobastank, Linkin Park and Creed also played at the Colorado Music Hall in the late 1990s and early 2000s, according to Ostrow.

Maroon 5 at a bar

32 Bleu isn’t around anymore. But the bar and music venue, which is now the Thirsty Parrot, sure made a mark. It opened in 2002 and hosted Maroon 5, Fishbone, Modest Mouse, Perry Ferrel of Janes Addiction and Soulfy.

Green Day at a skate park

Here’s a throwback. There used to be a skate park behind Independent Records on Bijou Street. And this not-so-little rock band called Green Day played in the park on Sept. 1, 1991. Fear and Neurosis also played there.

Against Me! At Jack Quinn’s

If you frequent Jack Quinn’s Irish Pub, you’re used to seeing live music. Maybe not this kind of live music: Rock band Against Me! played the pub in the early 2000s. Rise Against and Saul Williams also had shows there.

After years in the wholesale business, Mark Anthony Bryant's pretzels are taking off with delivery.

Prince Harry thought about quitting royal life in his 20s

Oh, baby! A record number of kids are being named after Mavs star Luka Doncic.