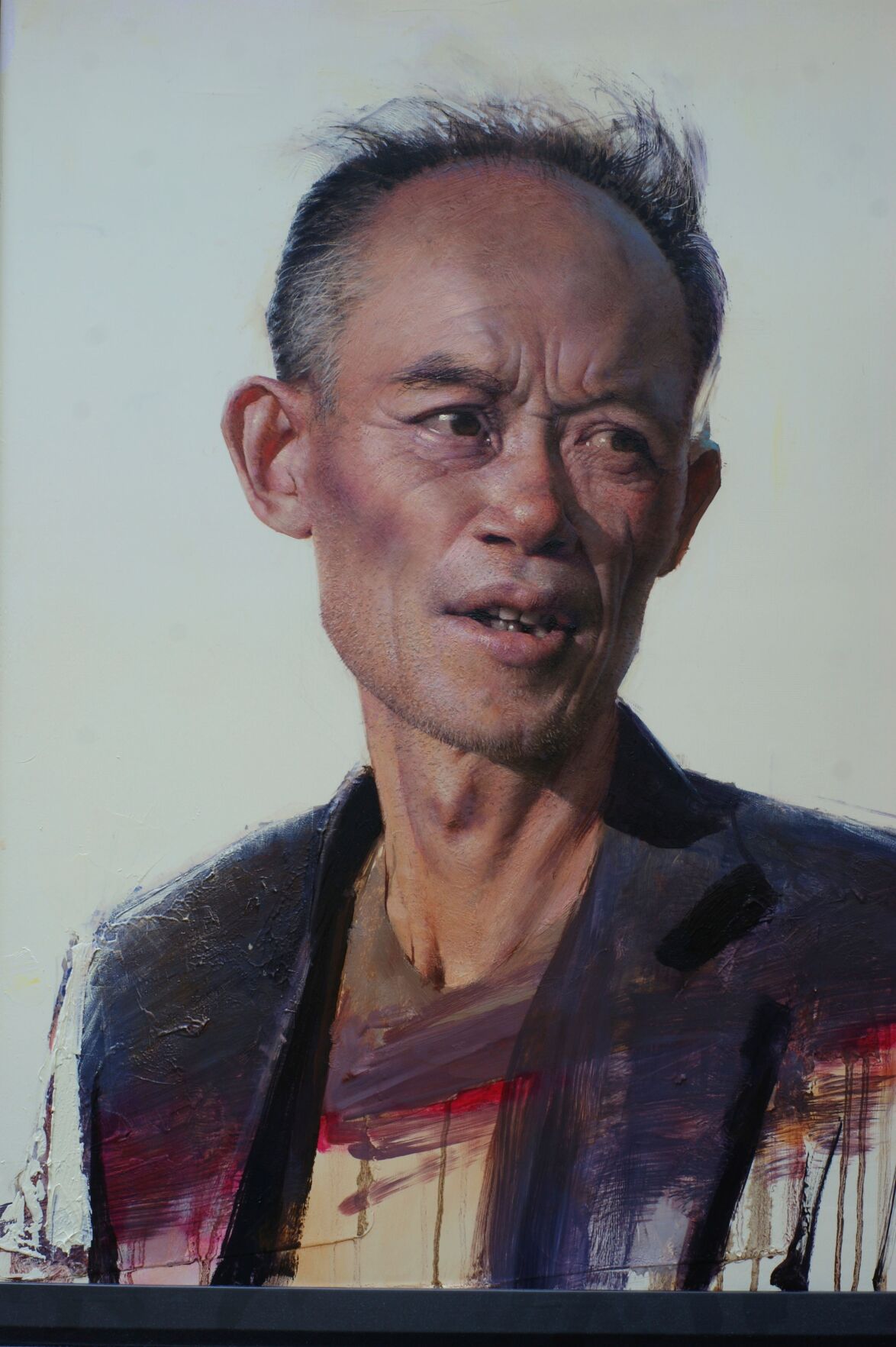 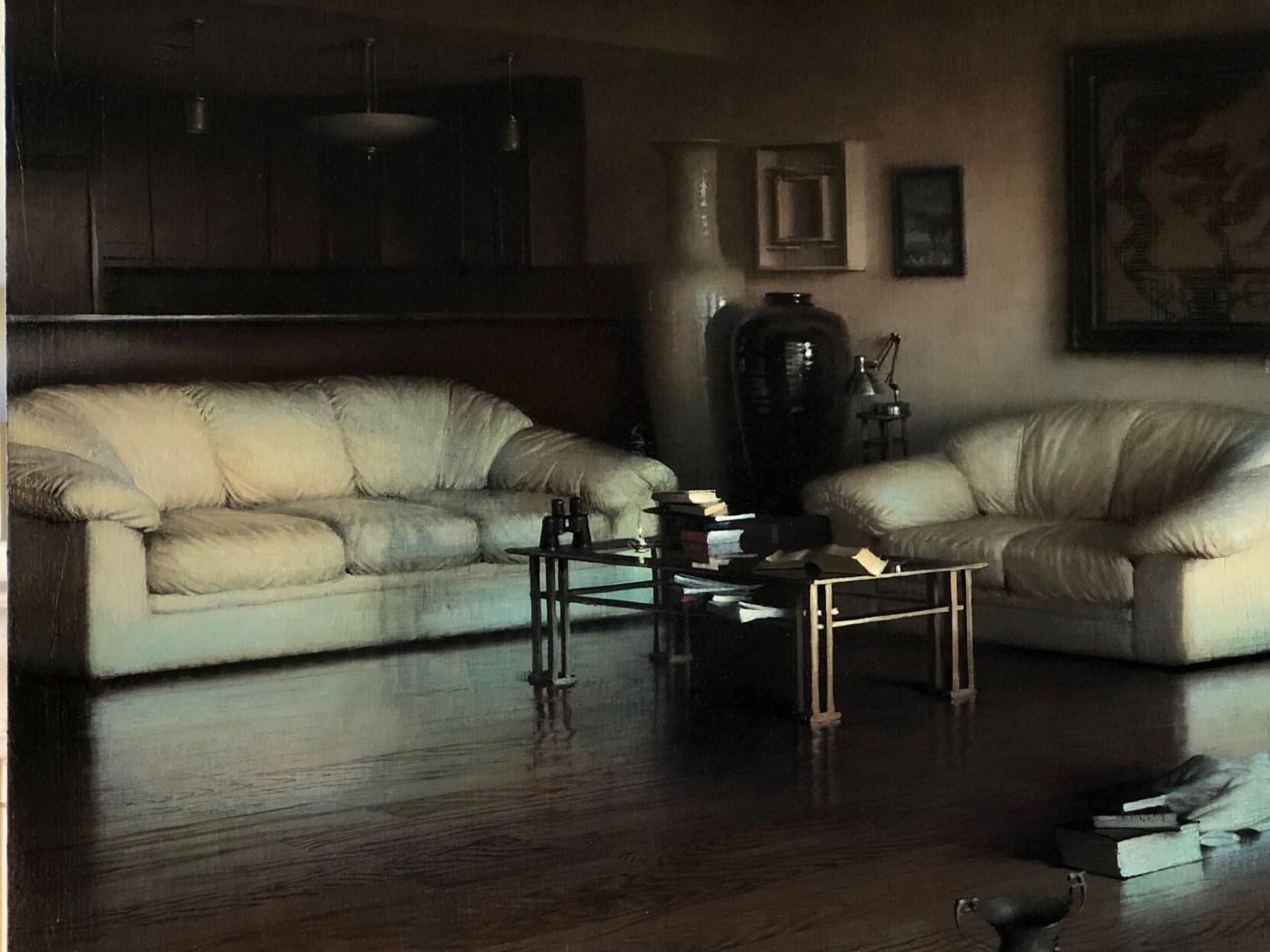 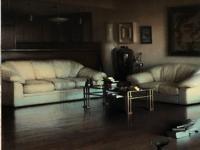 One of the series of interiors of Daniel Sprick’s apartment that is part of his new exhibition. 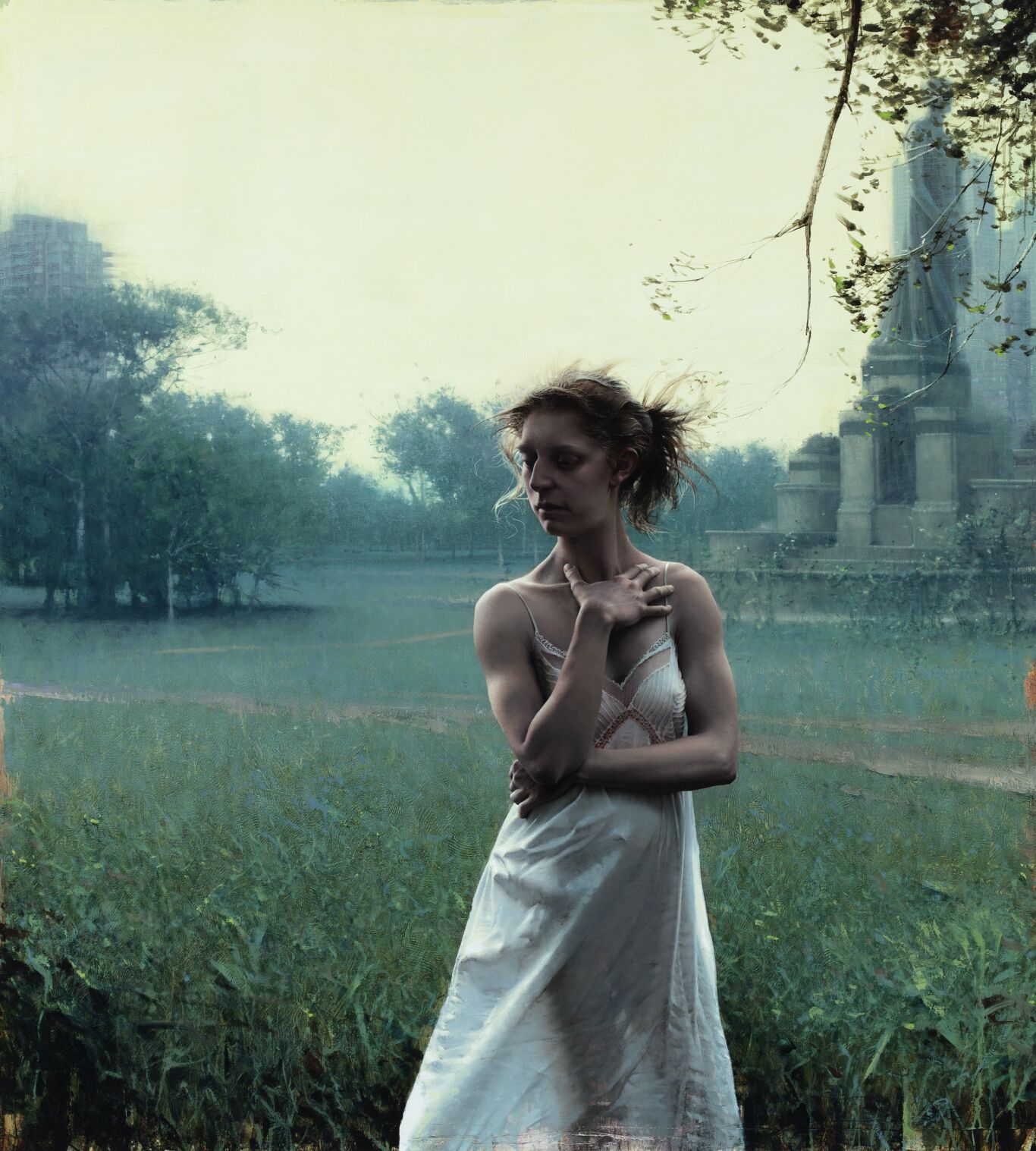 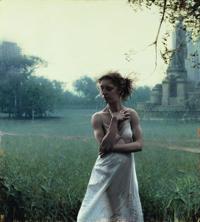 One of the series of interiors of Daniel Sprick’s apartment that is part of his new exhibition.

Daniel Sprick, one of Colorado’s most accomplished artists, recently returned from New York City, where he was preparing for a new exhibition — his first since 2016. Opening at the Gerald Peters Gallery on February 11, Sprick’s show “Interiors” will exhibit his ethereal, realist paintings of his 16th-floor apartment near City Park, most created during Covid-19 lockdown.

Sprick is arguably the best representational painter in Colorado, or maybe the Rocky Mountain region. In Sprick’s hands, interiors are simultaneously every-day and otherworldly. The degree of verisimilitude in his paintings approaches fine-art photography of spaces saturated in luscious natural light. Sprick’s paintings are, in a word, beautiful.

“Great beauty can be found, can be expressed,” Sprick said. “I think there is a lot more consensus about beauty than a lot of people want to think. That’s opposed to saying that beauty is in the eye of the beholder.”

Beauty is Sprick’s North Star. And he finds beauty in realism.

“Beauty is something that is never discussed in contemporary art, not that I know of. If it is beautiful, it’s because it enhances the wealth and prestige of the owner, but not on the merits of the art,” he said.

“In our time, in architecture of the early 20th century leading up to now, beauty was considered a weakness. Beauty was disdained in architecture, and I think that the other arts followed,” Sprick said. “But nothing could be more important and good than beauty. Nature, another human: Sometimes it stops your heart to see amazing beauty. Very seldom, artwork does that.”

The beauty and verisimilitude of a Sprick portrait can take away one’s breath. Same with a Sprick still-life or landscape.

“A painting is light and dark patches on canvas, but these combinations of light and dark can unlock the pleasure centers of the human mind, which is what we call beauty and can become transcendent,” said Sprick.

John Madden — one of metro Denver’s development titans, a long-standing patron of the arts and co-founder of Museum of Outdoor Art (MOA) — began collecting fine art in the 1960s. Madden, now 92, cut his aesthetic teeth at the Joslyn Museum in Omaha, Neb.

“I worked there 20 years, everything from carpenter to tour guide,” Madden said. “That’s where I got to know Rembrandt and Titian.”

The Madden Collection — of which approximately 100 pieces have been donated to the University of Denver — includes works by Robert Rauschenberg, Grandma Moses, Thomas Moran, Thomas Hart Benton, Wilson Hurly, Chen Chi and many other notable artists. Madden also collected eight Daniel Sprick paintings. MOA owns another three Spricks, including one of the painter’s enormous still-life works. MOA also produced a documentary film, “Daniel Sprick: Pursuit of Truth and Beauty,” which can be viewed at moaonline.org.

Madden described one of his Sprick paintings: “It’s a river at night. Phenomenal! It’s a romantic picture, very, very realistic with an incredible handling of light,” Madden said. “I think Daniel Sprick is a keeper and is going to be somebody who will be remembered. His art reflects that.”

“Because Sprick works in the vernacular of realism, viewers look for verisimilitude, as if his paintings were a mirror of reality — a reality you and I might encounter,” said Standring. “And yet, the more we dwell on his paintings, the more we become aware that they are anything but a part of our world, and instead, are poetic renditions of his own making. As such, we encounter Sprick’s paintings as experiences whereby we engage deeply with the creation of his works. By responding to his stunning performances, we experience the poetry of his works.”

Sprick takes his work seriously. He is nothing if not earnest, and painting is his vocation, his spiritual quest, his raison d’être.

Asked whether he ever considers painting in a style less demanding than his intensely representational realism, Sprick said, simply, “No.”

But then, after a prolonged silence, he added, “Abstract painting has no skill involved. When people say, ‘My kid could do that,’ they could. It’s true. It’s no challenge to manufacture a product or splatter paint. Don’t believe it when connoisseurs throw a cloak of obscurity and point to criteria where none exist. It’s a game with no rules. No substance. Nothing there. The emperor’s clothes,” he said.

“I have no capacity for self-delusion. I’ve never had the slightest design to pretend, no matter what accolades or success it could be rewarded with. I think I’d rather drink poison,” Sprick said. “That’s why I have no artist statement, no theory. Here’s my artist statement: What you see is what you get.”

Authenticity by way of verisimilitude in Sprick’s realist paintings impresses everybody in his orbit. Longmont-based Scott Fraser, another renowned painter working in realism and surrealism, is Sprick’s peer.

“I’ve known Dan for 40 years. We have each other’s paintings. He’s on my list of favorite artists. We’re close friends,” Fraser said. “It’s remarkable what he’s done technically. There’s a consistent quality to his work that he has maintained. He has experimented with subject matter, and I appreciate that. He’s very broad. I’m just a still-life painter, but Dan paints still-lifes and landscapes, seascapes, cityscapes. He paints the figure,” Fraser said. “He has a certain skill set that gets better, and he applies it to all things.”

Sprick, currently working on an almost-life-sized nude, credits not only his talent, but also his devotion.

“I’m still trying to master it, because it can’t be mastered. My technical skill gets better and better, partly because I don’t do anything else. I eat, sleep and ride bicycles — I ride a bike to work most days — but I do practically nothing else but artwork. That’s entirely my choice to live and breathe and progress into greater beauty,” said Sprick.

His lifestyle evidently works for him. At 68, Sprick appears almost boyish: slight, an unwrinkled face, a full head of brown hair. Yet he knows he’s no Peter Pan of painting.

“I’ll keep going as long as I’m able. I’m getting older, and I will run out of time. The clock is ticking for me like for everybody else, so I’m working full tilt while I still can because I know the ability will go away.”

Meanwhile, he’s fulfilled and following his inner compass: “There is still undiscovered territory,” Sprick said. “I’m sailing for a continent I’m not even sure exists.”

Colleen Smith is a longtime arts writer based in Denver.