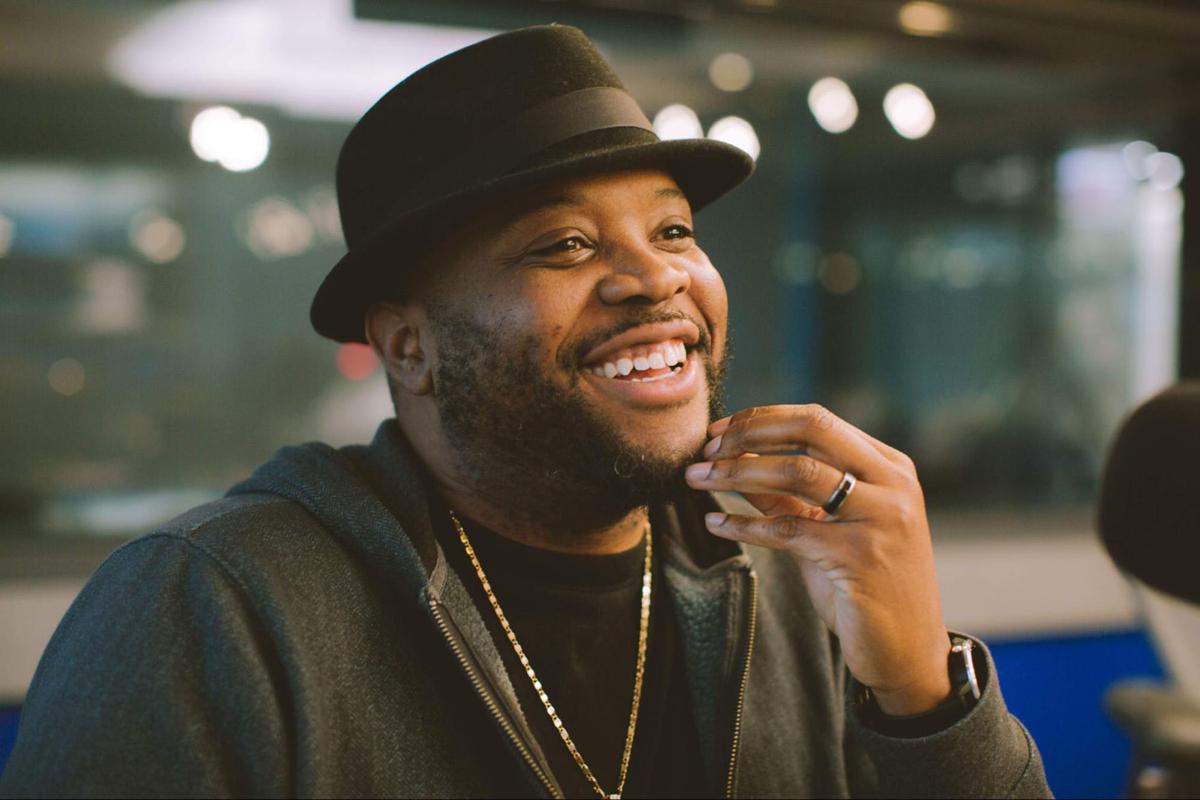 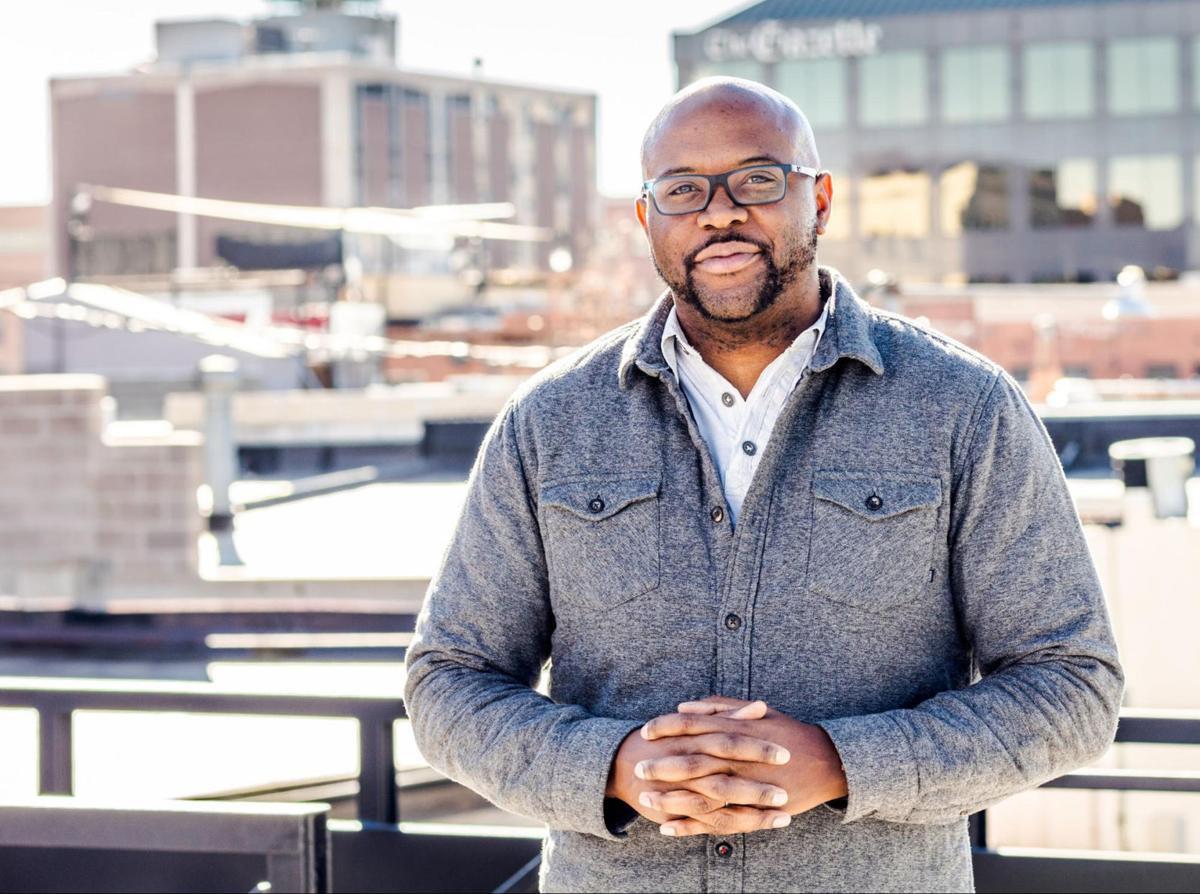 Award-winning playwright Idris Goodwin will take over as director of Colorado Springs Fine Arts Center at Colorado College May 1.

Award-winning playwright Idris Goodwin will take over as director of Colorado Springs Fine Arts Center at Colorado College May 1.

And now he’s one more: director of the Colorado Springs Fine Arts Center at Colorado College.

The former CC assistant professor of theater started last week in the new position on a part-time basis and will officially take over May 1, relieving the duties of FAC director Erin Hannan, who announced her departure in November.

Urban arts promise to 'shake it up' at Fine Arts Center

“What I’m interested in is galvanizing a conversation and bringing different people together in the arts,” says Goodwin. “I’m into creative community building. This job is a platform to do that in exciting ways. The FAC is this historic venue. Its founders wanted the Front Range to have really dynamic art that was available to everyone. The West is an interesting place that has so many stories people don’t know. There’s a great opportunity to tell the story of our part of the country. The campus can not only serve the city, but can speak to the whole world.”

From 2012 to 2018, Goodwin taught playwriting, hip-hop aesthetics, spoken word writing and more in the CC Department of Theatre and Dance. From there, he left town and became the producing artistic director of StageOne Family Theatre in Louisville, Ky.

Goodwin rose to the top of the candidate pool during a time of transition for the FAC. It was announced in 2016 that the nonprofit institution would be fully integrated into CC by July 1. Whoever was named director would need the experience and ability to engage on the academic side with the college and also maintain and grow the community side of the organization.

“It was a tough call. We’re asking someone to fill a bunch of shoes,” says CC Provost Alan Townsend. “We’re excited he’s interested in coming back. He’s a really remarkable person in a number of ways. He’s an influential artist. He’s got a big vision, great connections and community ties here.”

Goodwin’s work is produced across the country and has been recognized by the National Endowment for the Arts, The New York Times, National Public Radio and others. He’s performed his poetry on HBO’s “Def Poetry Jam” and PBS’ “Sesame Street,” and written award-winning plays, including “And in This Corner... Cassius Clay,” which received the 2017 Distinguished Play Award from The American Association of Theater and Education. Last year, TheatreWorks produced his new show, “American Prom.”

Several books of his poetry and essays also have been published, including the 2011 “These are the Breaks,” which was nominated for a Pushcart Prize.

While Goodwin will always have a national career, he says, making sure others flourish is also important to him.

“Being a director is about others shining, others succeeding, helping to bring everyone’s game up,” he says. “If our space is vibrant and exciting and representative of the region, and they’re coming through our space and talking about it and tweeting about it in the streets, and we’re seeing the impact over a long period of time, that means to me we’re doing our job. That’s what I’m after. That to me is success.”

Mark your calendars for one of the best music festivals in Colorado.