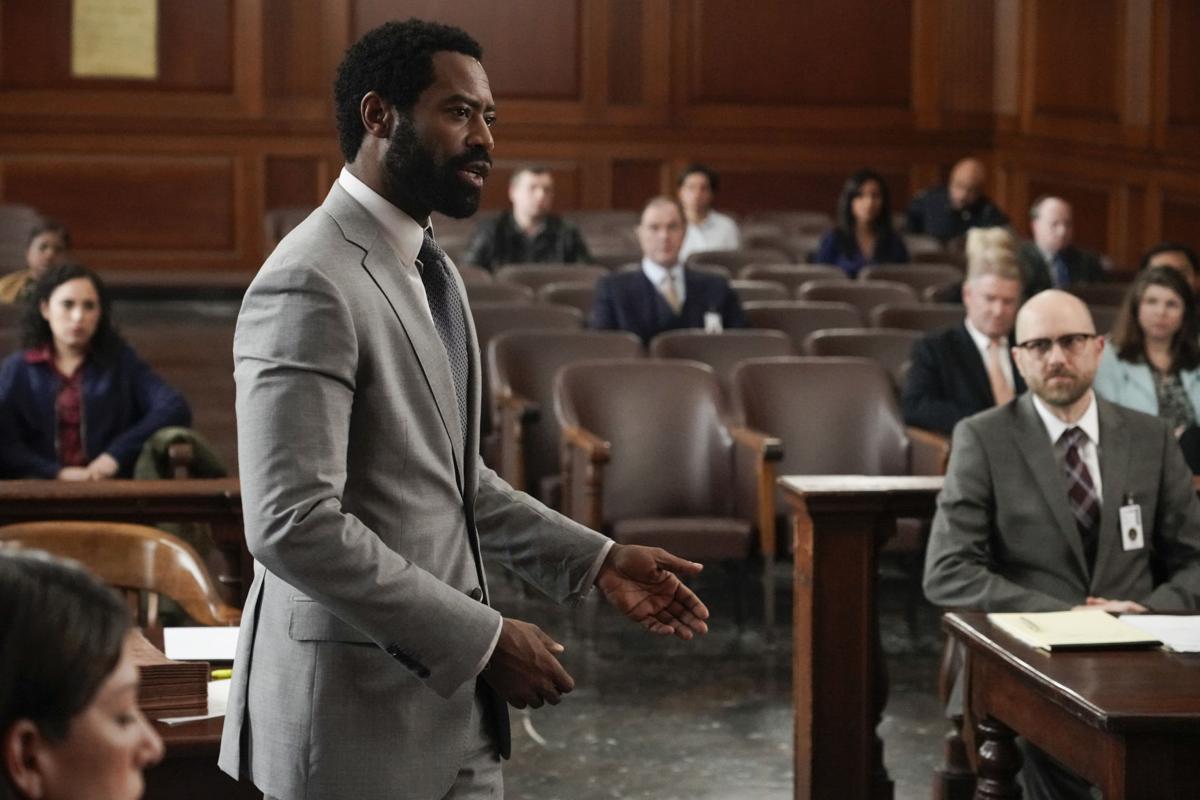 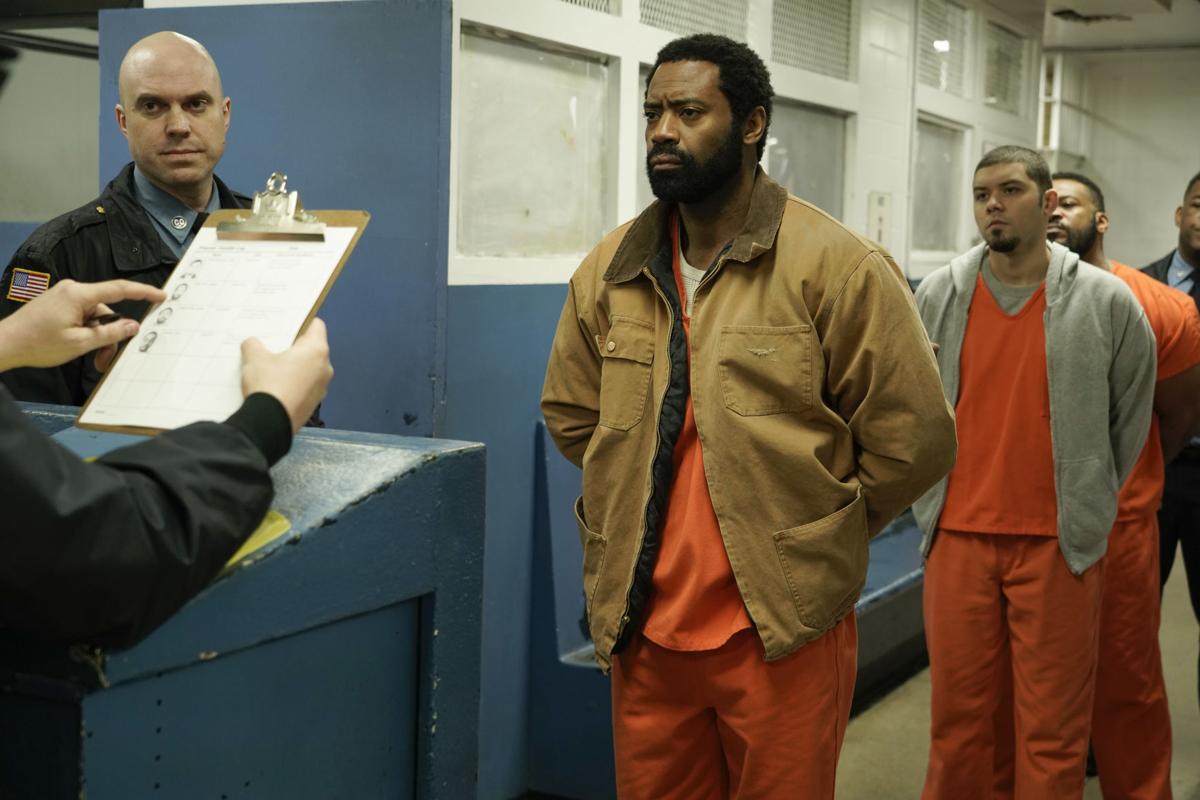 Airs: The series premieres at 9 p.m. Tuesday on ABC.

The premise: While in prison for a crime he didn’t commit, Aaron Wallace (Nicholas Pinnock) earns his law degree. When he’s not fighting to overturn his own life sentence, he acts as a litigator for other prisoners. “For Life” is inspired by the true story of Isaac Wright Jr., who was wrongfully convicted of being the mastermind behind a New Jersey/New York drug ring.

“For Life” was created and written by Hank Steinberg (“The Last Ship,” “Without a Trace”). Steinberg and Curtis “50 Cent” Jackson are executive producers on the series.

Highs: Powerful. That’s the word that kept popping into my head while watching “For Life.” The message of the pilot — always keep fighting, no matter the odds – is a powerful one. And somewhat ironically, because while he seems to have no power at all, Aaron Wallace is a powerful character.

The universe seems to have an ax to grind with Wallace as he’s constantly tormented. He used to have a good life, owning his own business while happily married with a young daughter. But that was nine years ago. Today his best friend is living with his estranged wife, his teenage daughter is pregnant and the district attorney who put him away is doing everything in his power to keep Wallace in his place.

A lesser man would have given up, turned to drugs or perhaps even tried to take their own life, but Wallace refuses to be defeated. Even though he’ll lose his temper on occasion due to the shameful and unscrupulous behavior of those running a corrupt justice system, Wallace takes his seething rage and channels it into something productive.

Highly intelligent, hyper focused and clever enough to know when to bend the rules just enough to let the truth reveal itself, Wallace is incredibly easy to root for. Anyone who has ever felt wrongfully maligned will find a kindred spirit in Aaron Wallace.

Of course, no man is an island. Wallace has help from some unusual sources. A progressive warden (Indira Varma) supports him, even though she has her own motivations for doing so. There are also several trusted friends in prison who are useful allies. But it’s Wallace’s family that drives him.

Despite her new relationship, Wallace’s wife, Marie (Joy Bryant), still loves him and wants to see him freed. His daughter Jasmine (Tyla Harris) desperately wants her father to be a part of her life. The pull of family and the sting of injustice resonate throughout the premiere episode.

Lows: The pilot episode certainly packs a punch and you’ll be ready for more when it’s over. But after such a strong start, where does “For Life” go from here? The man the show is based on reduced the sentences and helped free more than 20 people. Will this series show Wallace helping inmates every week or will the focus be on his unjust arrest? How will viewers avoid feeling beaten down by a constantly oppressive environment? The premiere is robust but, much like the outcome of Aaron Wallace’s criminal case, it also leaves a lot of unanswered questions about “For Life’s” future.

Grade: (B): Near the end of the pilot episode, after a long struggle full of twists, turns and several defeats, Wallace finally enjoys a victory. It’s a small one for him, but a bigger one for a fellow inmate. In that moment, “For Life” truly shines and makes Wallace’s journey one worth following.

Edie Falco lays down the law in 'Tommy' | TV Review