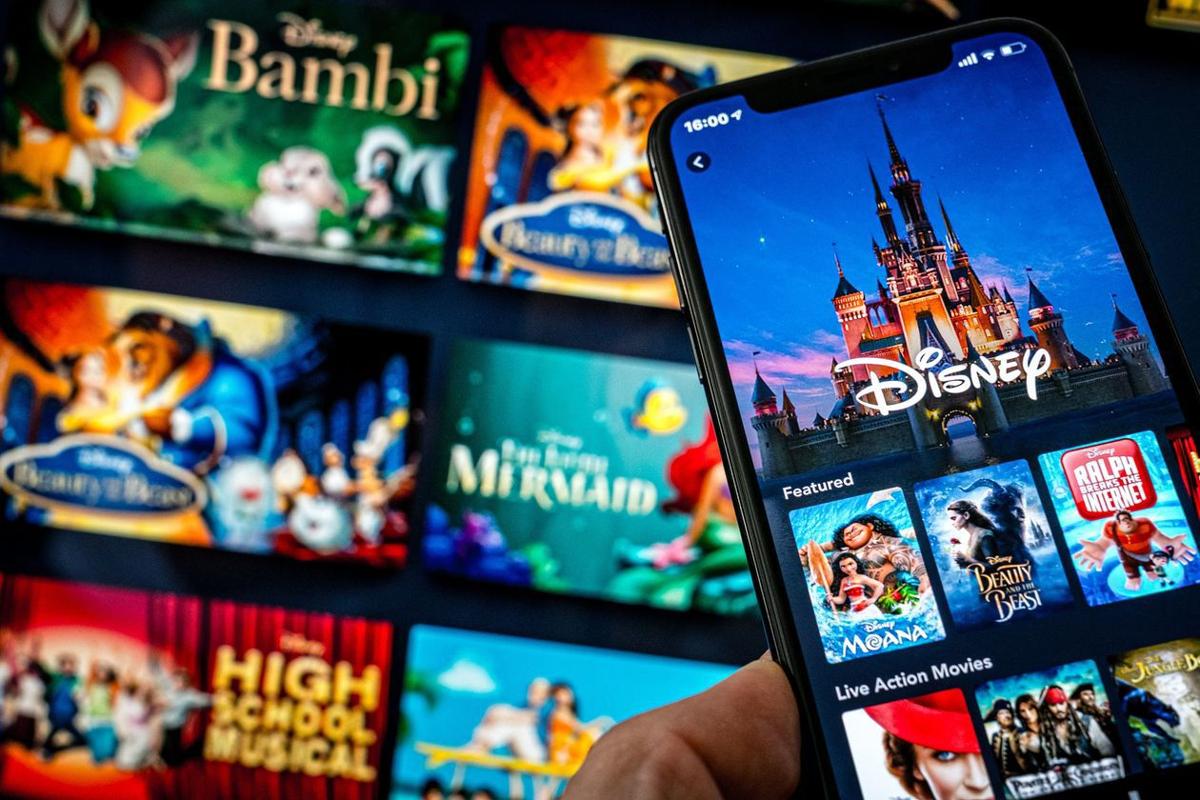 Classic Disney films and more can be found on Disney+. 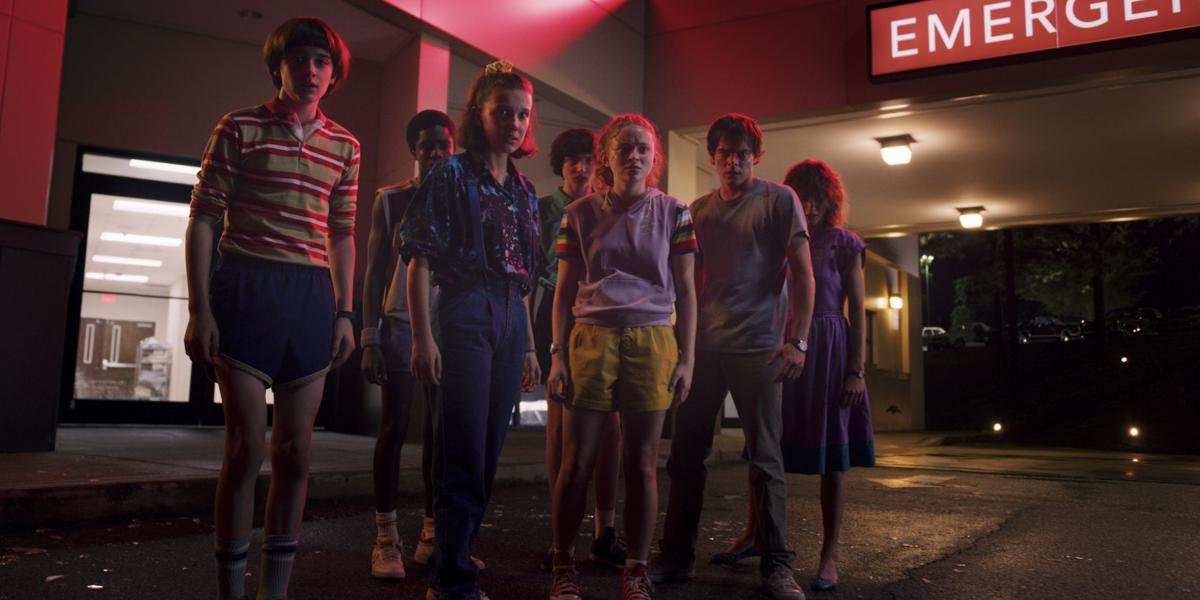 A scene from “Stranger Things” on Netflix. 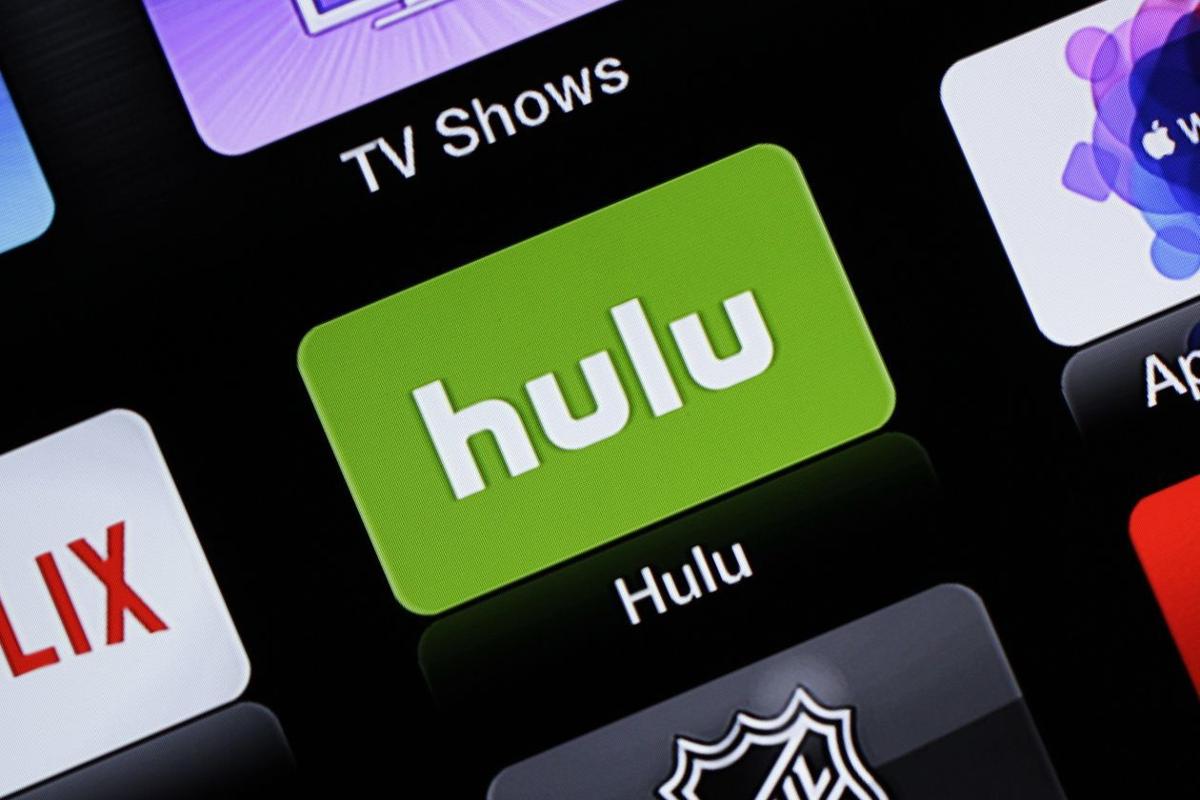 For Walt Disney, one of Hulu’s largest investors, the streaming service’s growing popularity comes with a higher price tag. 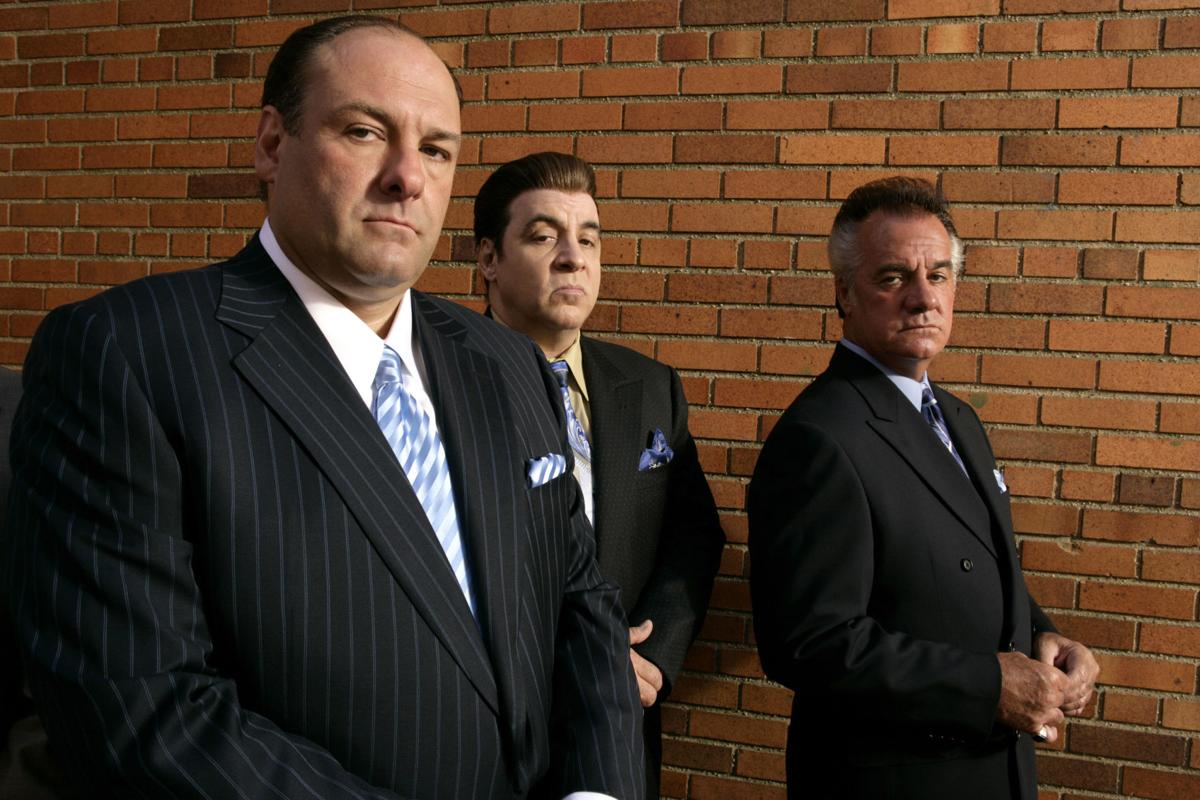 Classic Disney films and more can be found on Disney+.

A scene from “Stranger Things” on Netflix.

For Walt Disney, one of Hulu’s largest investors, the streaming service’s growing popularity comes with a higher price tag.

The streaming world used to be pretty simple.

Just a few years ago your choices were limited to Netflix, Hulu and a bunch of niche brands such as Shudder (horror), Britbox (for expats like my Liverpudlian mum) and Hi-Yah (martial arts).

Pros: No streaming service has as diverse or as large a roster of films and TV shows than Netflix. In fact, if you streamed Netflix 24/7, it would take four years, two months, and eight days to watch everything on the service according to Reviews.org.

Cons: Netflix has shifted focus to original content, which is risky considering its boom or bust track record. Two of its most popular shows (“The Office” and “Parks and Recreation”) are leaving in 2021 and their menu is so crowded its hard to find quality content. That said, Netflix is still the king, at the moment.

Pros: HBO Max has the best selection of films of any streaming service. Hubs for Sesame Street, Cartoon Network and Turner Classic Movies provide plenty of programming and the library of HBO originals is stellar. And with the recent announcement that Warner Bros.’ entire 2021 theatrical slate will be debuting on the service on the same day as theaters, HBO Max will soon top this list.

Cons: HBO Now, the service for those who subscribe to HBO via cable, doesn’t have the same features as HBO Max, which has exclusive content.

Pros: Hulu is the best option for cord cutters who still want access to live TV without an antenna, with its highest tier offering 65+ live channels. It also offers excellent premium add-ons and an ESPN and Disney+ bundle so you can keep all your content under one roof. Hulu is the easiest way to catch up on current shows as it features many popular network series a day after they’ve aired.

Cons: While the service has had some recent hits (“The Great,” “High Fidelity”), it’s light on quality original content.

Pros: Disney+ is an all you can eat buffet for Marvel, Pixar and “Star Wars” fans. It’s also the home to tons of Disney classic films, every episode of “The Simpsons” and plenty of great National Geographic programming. If you have kids, you need Disney+.

Cons: The only compelling original shows on Disney+ are “The Mandalorian” and “The Right Stuff.” Planned Marvel TV series cannot get to the service fast enough.

Pros: You probably have Amazon Prime Video already but don’t even know it. If you have Amazon Prime, the streaming service comes with it. Amazon is home to two of my favorite shows (“Upload” and “The Boys”) and several critically acclaimed series (“The Marvelous Mrs. Maisel,” “Fleabag”).

Cons: Amazon has the messiest menus of all the streaming services. And because you can also rent or buy movies and TV shows, what’s included and what isn’t can be confusing.

Pros: For zero dollars you get access to a ton of great programming. Get caught up on current NBC shows or dig into its vault for shows like “Cheers” and “Friday Night Lights.” Peacock is a great place for live sports, including the NFL and the Premier League. It will also soon be home to the most popular streamed TV show, “The Office.”

Cons: Don’t pay for Peacock. I signed up for the $10- a-month option and aside from not having to deal with commercials there was little difference between it and the free version, despite being promoted otherwise.

Pros: All Access is the home to all things “Star Trek.” From the original series all the way to “Star Trek: Picard,” this is where you can get your Trek TV fix. Live CBS programming also allows you to stream NFL games.

Cons: All Access has a stellar library from CBS archives archives (“Happy Days,” “The Brady Bunch”) and from Comedy Central, Nickelodeon and MTV. However, many classic series are incomplete or missing entirely. For example, you can find every episode of “Survivor” but only the most recent season of “The Amazing Race.”

Pros: Even though it’s only a year old, Apple TV+ has some fantastic programming. “Ted Lasso,” “Central Park” and “The Morning Show” are just a few of its critically acclaimed series.

Cons: Unlike every other streaming service on this list, Apple TV+ doesn’t come with a library of films or TV shows. The only items available are Apple TV+ originals.

Walt Disney's unusual Colorado Springs connection; The story behind Wahsatch Avenue | Did You Ever Wonder