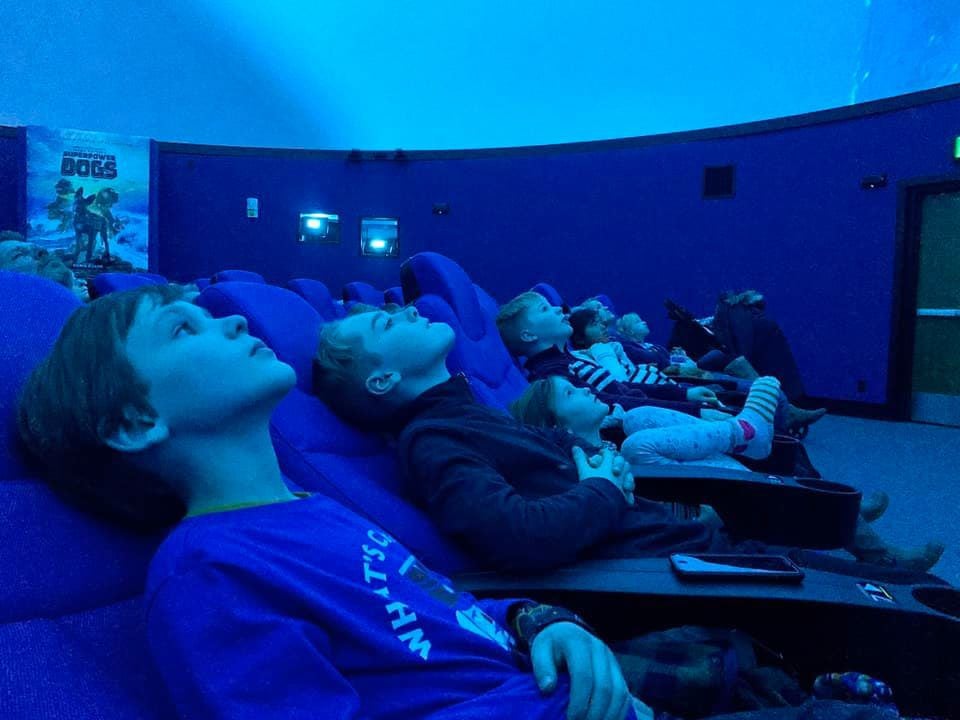 Sam Dillard and his sisters and cousins taking in the planetarium during a recent visit. 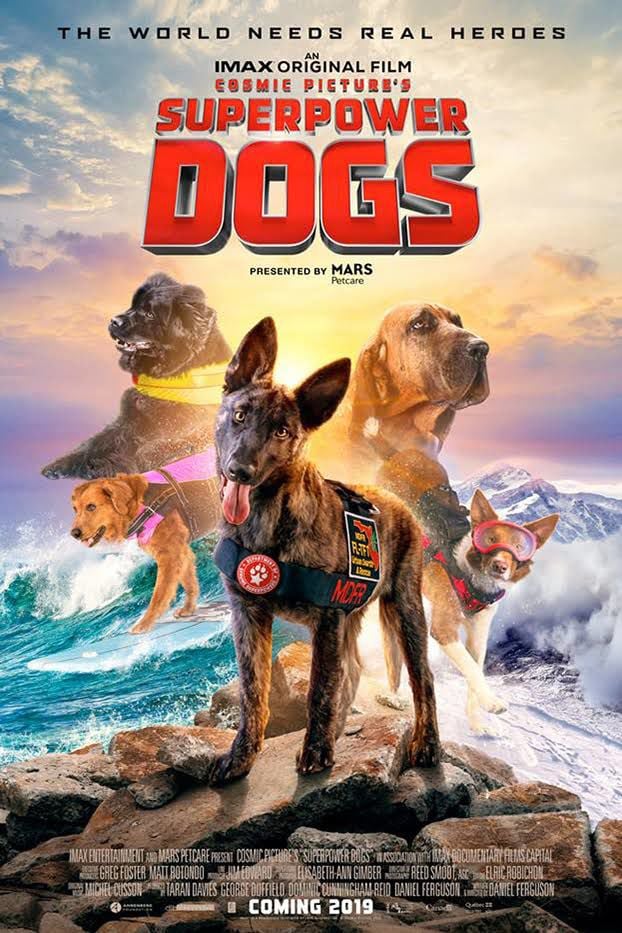 Sam Dillard and his sisters and cousins taking in the planetarium during a recent visit.

The renovated Air Force Academy Planetarium, which is in one of the academy’s oldest buildings and had been closed for 15 years, has something modern to offer new audiences and students. And it’s all about “Superpower Dogs.”

These superhero canines, who save lives, rescue avalanche victims and save endangered species, are on the screen with the planetariums’ new state-of-the-art projection and immersive surround sound. Special free holiday shows will lead into “Superpower Dogs,” joining the regular film schedule in January.

Project manager Judy Cara said this is part of the student STEM (Science, Technology, Engineering, Math) outreach designed to “explore the Universe and life on Earth.” During special premiere showings of “Superpower Dogs” in November, two dogs were special guests. Angel, a 150-pound Newfoundland, and her handler had trained with the Squola Italiana Cani Salvataggio water rescue team featured in the movie. Ludwig, a Lab, is a service dog in training.

A full film schedule is helping bring the planetarium back to life. Starting in January, it will have Monday to Friday shows, especially designed for schoolchildren and the public, at 12:30 and 1:30 p.m. Featured along with the dogs are humpback whales, eclipses, fighter pilots, engineering, black holes and discovering flight. For information, usafa.edu/academics/facilities/planetarium or questions can be emailed to planetarium@usafa.edu. Class field trips are set up by Cara, 333-3361.

First opened in 1959, the planetarium was closed in 2004 during a federal budget reduction eliminating all staff. For years it had been a popular attraction, teaching visitors about space, flight, astronomy and navigation, often to more than 200,000 visitors annually.

When the AFA announced the closure, officials said that after the Sept. 11 attacks, access to the academy and other military facilities had basically been eliminated, severely limiting visits to the planetarium as well. The planetarium remained open for the academy’s staff until the final staff cut.

At that time, the AFA quoted planetarium director Mickey Schmidt, “when the academy was being built, the Space Age was happening. The planetarium symbolized the future of the Air Force in space.” The planetarium was renovated in 1985, 1990 and 2000 before the 2004 closure.

Now, as the AFA says on its planetarium site, “The sky’s the limit.”

Music, stage productions, charity events and more for the holiday season around Colorado Springs and the Pikes Peak region.