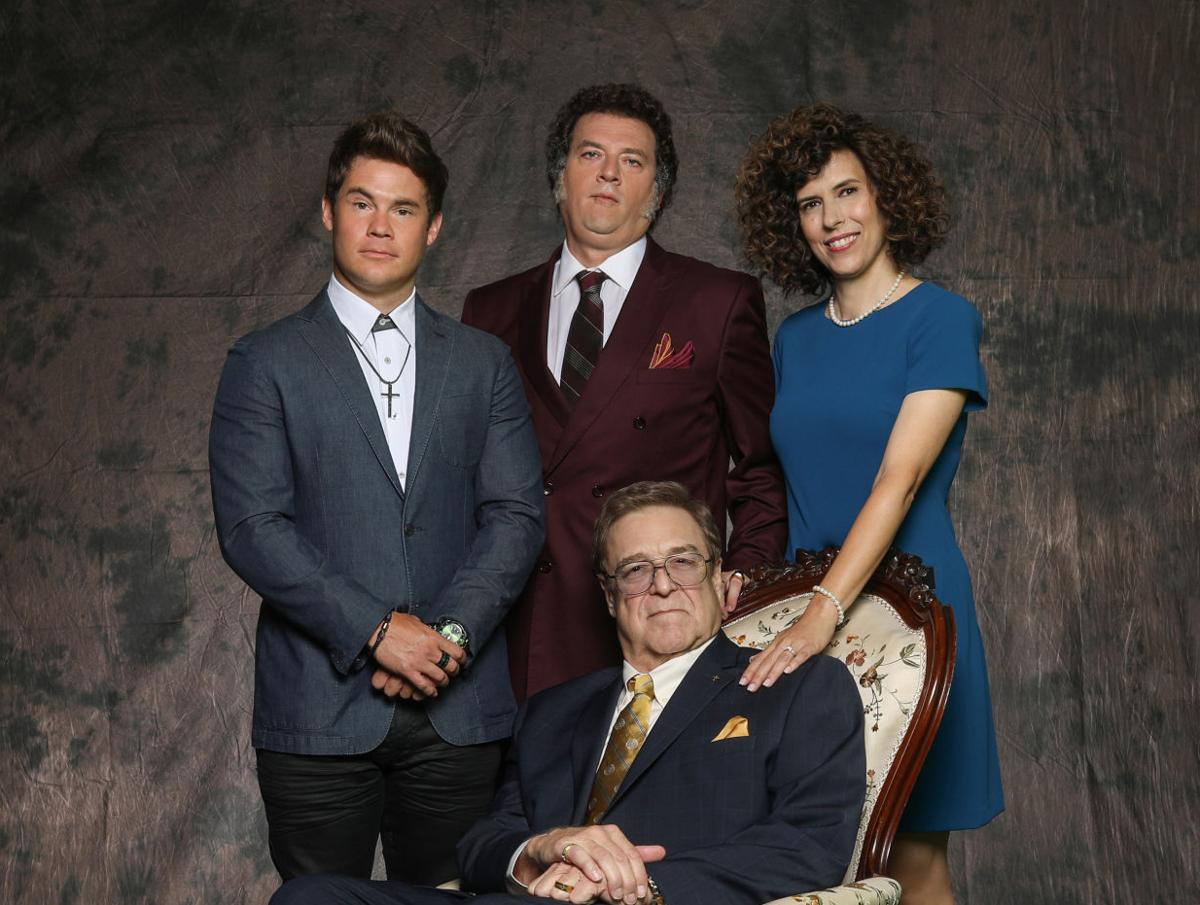 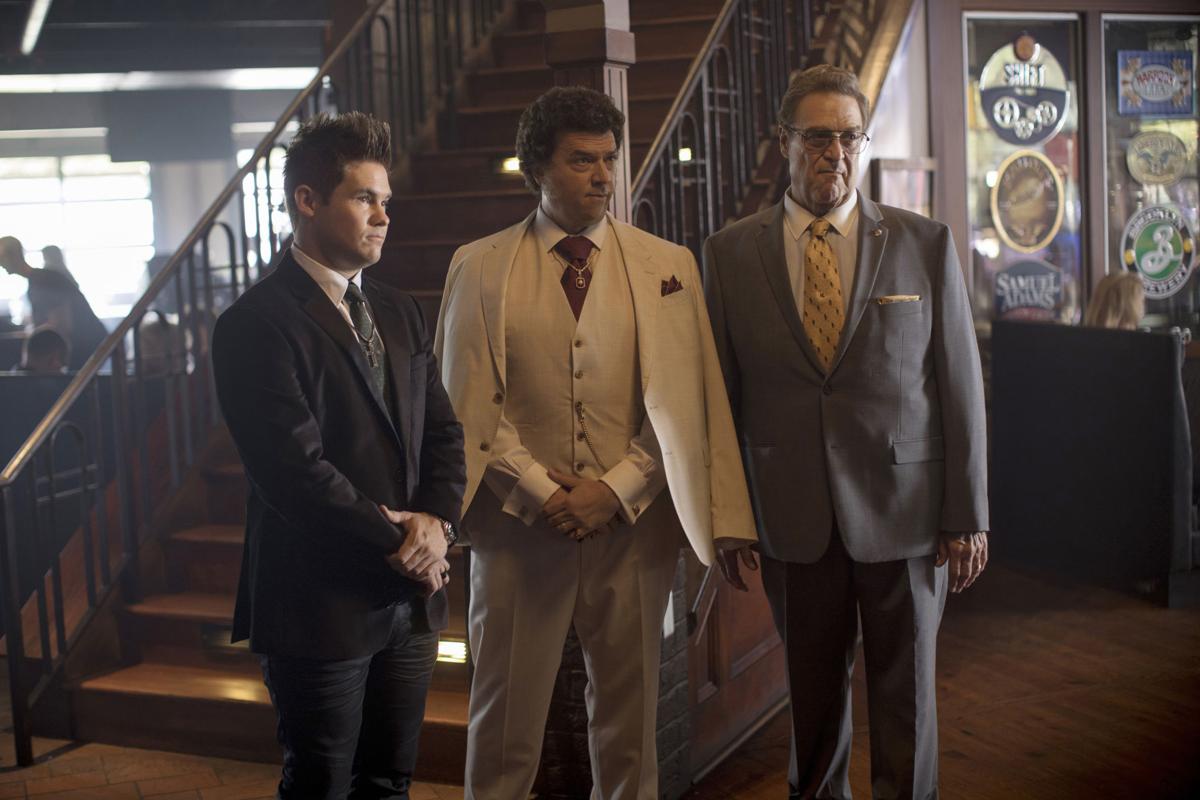 The premise: Led by patriarch Eli (John Goodman), the Gemstones, a family of world-famous televangelists, spreads the good word far and wide. Whether providing baptisms for a large group of followers in a wave pool in China or speaking to an arena filled with parishioners back in the U.S., the Gemstones reach out to as many people as possible. But the wholesome and united family dynamic presented for mass consumption is an illusion.

“The Righteous Gemstones” is the third HBO series created by Rough House Pictures, the creative team behind “Vice Principals” and “Eastbound & Down.”

TV review: 'The Boys' try to keep superheroes in check

Highs: Behind the walls of the vast Gemstones’ compound, trouble stirs. Middle child Judy (Edi Patterson) wants to be noticed by a father who relies only on his sons. She is living with her milquetoast fiancee against Eli’s wishes but also longs to escape the family business.

Youngest sibling Kelvin (Adam Devine) tries to remain youthful, hip and relevant but he’s starting to show his age. Wearing bedazzled jeans and more necklaces than necessary, and with a hairstyle that looks like the top of an ice cream cone, Kelvin is enthusiastic about his work but is also an idiot. Like his sister, he wants his father’s approval, but poor Kelvin just doesn’t have the brains to figure out how to earn it.

The eldest Gemstone is the most troubled and most interesting. Married to a perfect wife and next in line to take over the family empire, Jesse (Danny McBride) would seem to have it all. However, recent sins are jeopardizing his entire family and he is being blackmailed. This becomes the driving force for season one.

At first glance, “The Righteous Gemstones” appears to be a spoof on televangelism. The Gemstones live extravagantly, reside in enormous homes, drive expensive cars and fly in private jets, all at the expense of their congregation. But there’s significantly more to this series than televangelist tropes. This show is about a dysfunctional family that will run you over if you get in their way, and I mean that literally. The fact that they’re televangelists is inconsequential; they’re just bad people.

While every Gemstone family member has their own significant faults, none are as contradictory as Jesse’s. He’s the textbook example of a grandiose narcissist. Jesse sees himself as more important than anyone else even though he’s simply a cog in a well-oiled machine created by his father. Throw in the fact that he’s an ignoramus and you have a hilariously stupid character who is enjoyable to watch.

Fortunately for Jesse, his blackmailers are just as inept as he is. If you’ve ever watched “Eastbound & Down” and “Vice Principals,” this won’t come as a surprise. Each of those programs features characters who can’t seem to tell right from wrong, no matter how obvious. This is perfectly personified by Jesse Gemstone, who has an undeserved position of authority and unchecked ego. McBride plays him to perfection.

Lows: The humor in “The Righteous Gemstones” isn’t for everyone. The comedy here is rough around the edges, with plenty of adult content and situations. Danny McBride comedies tend to be on the darker side.

More troubling for me was the show’s plodding introduction. It wasn’t until the end of episode two, when an important plot point was revealed, that I felt fully invested. Before that, the storyline meandered.

Grade: (B+): Watching Jesse Gemstone squirm because of the troublesome situation he manufactured for himself is wildly entertaining. There’s nothing quite like seeing simpleminded cretins get their comeuppance, and viewers will see plenty of that in “The Righteous Gemstones.”

“Survivor” and “The Amazing Race” set the bar high for reality programming but if you’re looking for something a little off the beaten path, these five shows will do the trick.