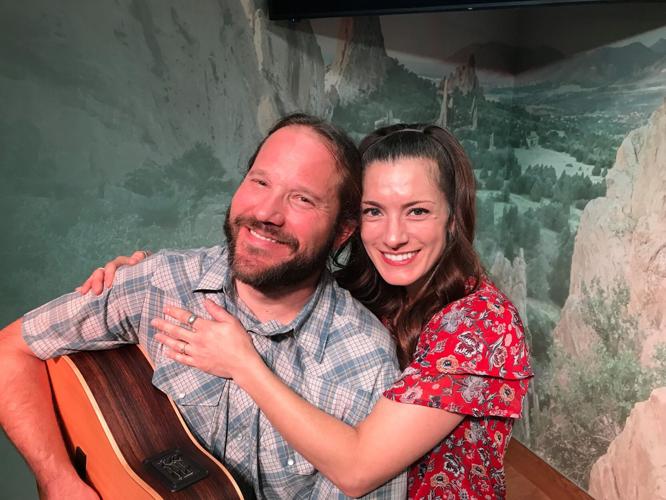 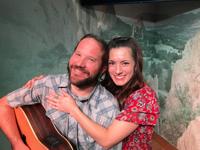 Jason and Shannon Gilmore formed the Gilmore Family Band in 2019. 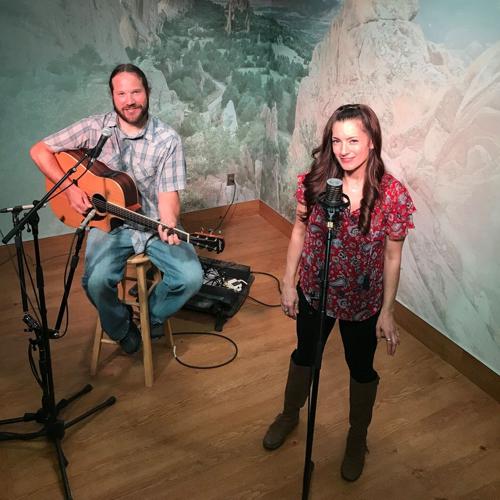 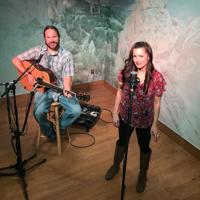 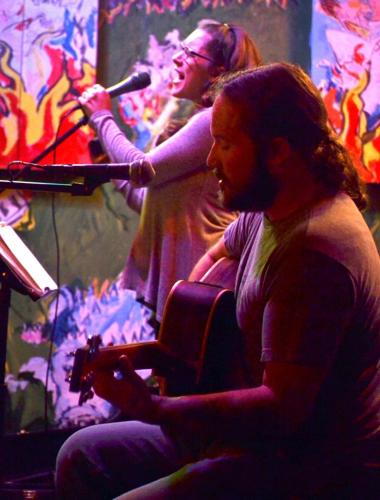 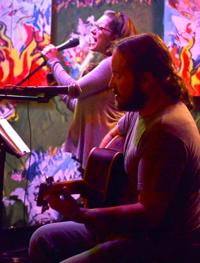 The Gilmore Family Band is led by Jason and Shannon Gilmore. 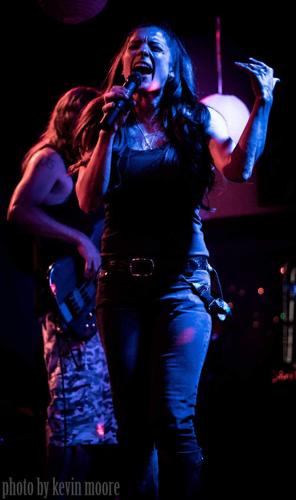 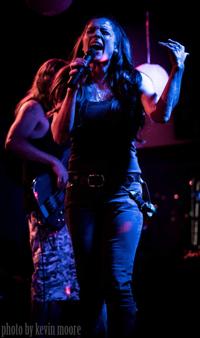 Shannon Gilmore is a singer in the Gilmore Family Band, which is based in Colorado Springs. 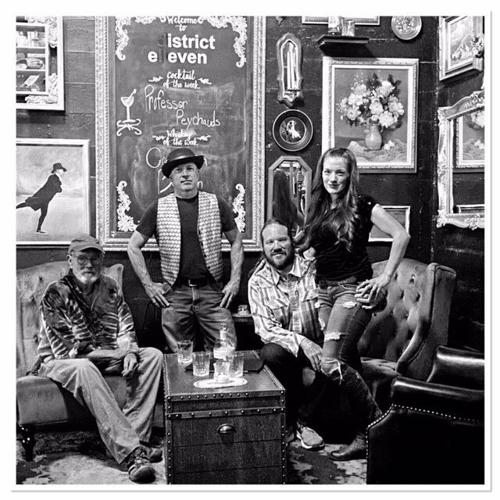 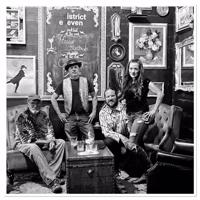 The Gilmore Family Band will play a show at Front Range Barbeque on Wednesday, Oct. 13. 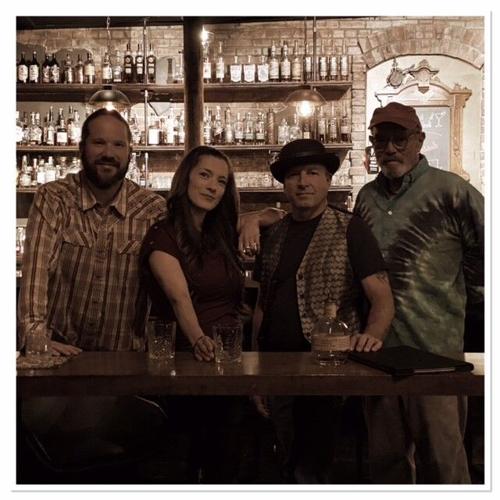 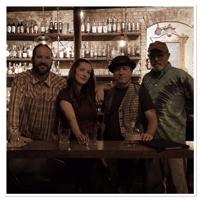 Jason and Shannon Gilmore formed the Gilmore Family Band in 2019.

The Gilmore Family Band is led by Jason and Shannon Gilmore.

Shannon Gilmore is a singer in the Gilmore Family Band, which is based in Colorado Springs.

The Gilmore Family Band will play a show at Front Range Barbeque on Wednesday, Oct. 13.

It took some time and for some of life’s twists to do their trick to get the Gilmore Family Band together.

The same could be said for the relationship behind the band.

Jason and Shannon Gilmore met 20 years ago as twentysomethings. They started playing music together around Colorado Springs in a group called The Old Dog Band. She sang. He played guitar and mandolin.

Their instant connection, as friends and musicians, is the kind that brings up words like “fate” and leaves Shannon Gilmore looking for the right words.

“I guess our souls just enjoyed each other,” she said. “Not to be weird, but it’s true.”

But their love story wasn’t in a hurry to start. She was married and starting a family. And after five years in the band, she moved back to her home state of California to be closer to family.

She and Jason didn’t talk much for the next 10 or so years.

He stayed here, playing in bands like Creating a Newsense and Woodshed Red. Shannon stepped away from the stage.

Then she came back to Colorado in 2016. When she took over Rocks Sports Bar & Grill and started hosting bands there, she invited her old friend to play.

“When I moved back, our friendship was still there,” she said. “It kind of picked up where it left off.”

As did their musical bond. And this time, they were both single. Over the next couple of years, their bond evolved into “something more.”

They got married in November 2019. Around the same time, the couple began sharing a last name, they also officially launched the Gilmore Family Band.

The band, described as “handcrafted soul funkin’ reggae rock,” also includes John Wise on bass and Teddy Nazario on drums. They often invite other local musicians to join the family, like their upcoming show at Front Range Barbeque, which is promoted as a night with “The Gilmore Family Band and Friends.”

At home, the family has been growing too.

That was another interesting case of timing, as the new husband and wife welcomed a baby boy named Graham on March 12, 2020. They soon learned they’d be staying home with their newborn for a lot longer than planned amid the pandemic.

“We spent the year writing songs and being home with the baby,” Shannon said. “That’s kind of all we did.”

They barely left their house in Green Mountain Falls, spending time in the garden and around Jason’s guitar. Jason taught Shannon’s 6-year-old how to play a few instruments.

When the baby was sleeping, they would find time to write about a range of emotions felt during the pandemic. Shannon said song ideas came from “scary times and good times and loving each other.”

Songwriting together is also a sort of unexplainable magic. “I don’t play an instrument,” Shannon said. “But I can sing a song to him, and it’s like he knows what I’m hearing in my head.”

The pair wrote enough songs that they’ll soon take a break from live shows to record an album. You can bet on that being a family affair, based on a scroll through the band’s social media pages.

Their Instagram looks like a mix of family scrapbook and music page. In videos of Jason and Shannon playing a song, they’re often joined by their kids.

In the next few weeks, the band will take their music to places out of the house, like The Blue Moose Tavern in Green Mountain Falls and Boot Barn Hall.

One of their favorite venues is Front Range Barbeque in Old Colorado City for reasons that wouldn’t surprise you.

“It’s very communal there,” Shannon said. “It feels like a family.”

What: The Gilmore Family Band

It’s one of the lesser-known fairy tales in all the land.