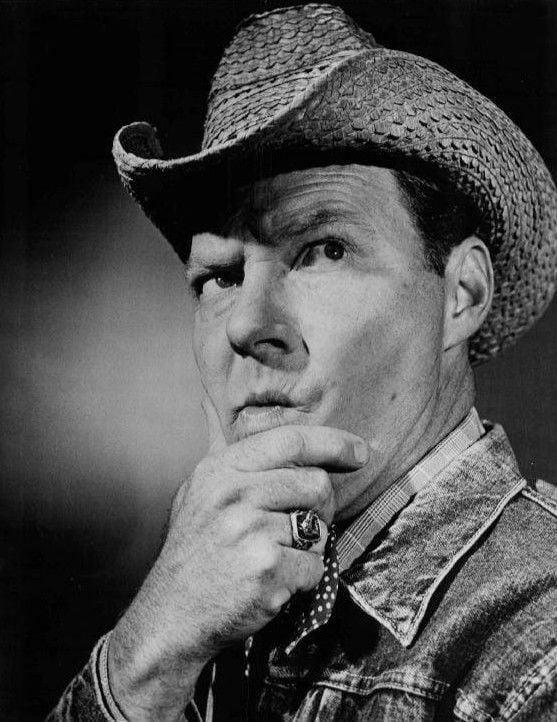 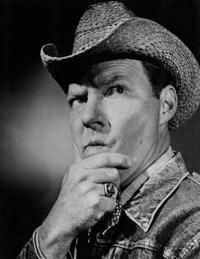 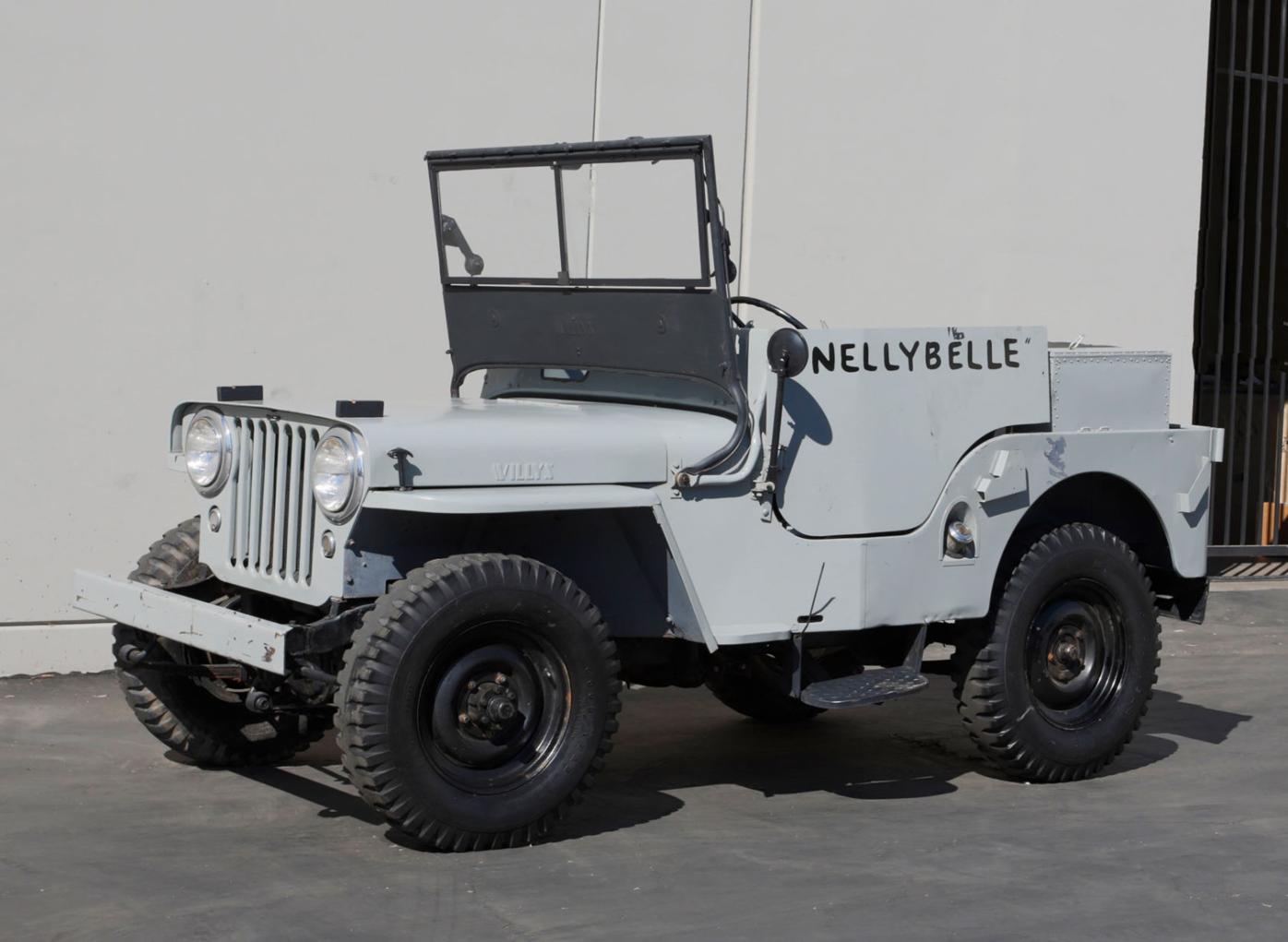 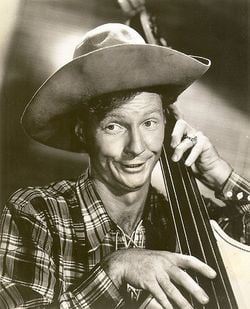 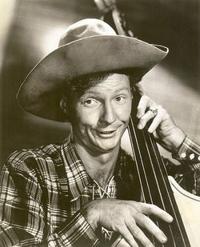 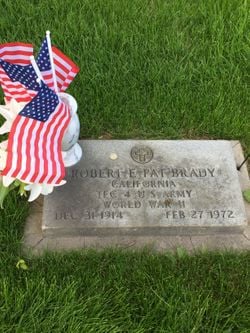 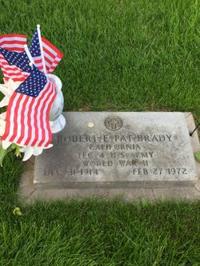 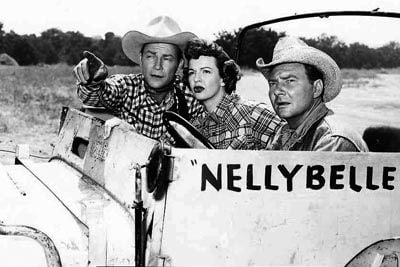 “Whoa, Nellybelle,” this must be about Roy Rogers’ comic TV sidekick Pat Brady. And sure enough, there’s a Colorado Springs connection.

For six seasons, 1951-57, Brady was the comic relief featured with “King of the Cowboys” Roy Rogers and “Queen of the West” Dale Evans on their TV Western.

When he started ou,t Brady rode a stubborn, big-ole mule alongside star Rogers on his awesome palomino Trigger. Then Rogers changed Brady’s steed to the star’s own 1946 CJ-2A Willy’s Jeep Nellybelle. It was memorable. The jeep was as cantankerous as Brady was funny. He cajoled the balky vehicle to make it start and then had to yell for it to stop because the jeep’s brakes never quite worked, even when Brady uttered the catch phrases “Whoa, Nellybelle” or “Whoa, Nelly.”

Altogether, Brady, born 1914 in Ohio, had roles in 80 Western-theme movies.

His connection to Roy Rogers dated back to Brady’s high school days in California, when he played bass guitar in a group with his father and a fellow named Leonard Slye (Roy Rogers’ birth name) heard him.

Slye was one of the founders of the entertainers Sons of the Pioneers and invited Brady to join them, which he did until he joined the Army in 1942. He served with the Third Army in WWII in France, receiving citations for valor and two Purple Hearts.

Brady rejoined the Sons of the Pioneers from 1946 to 1959 and remained close friends with group members over the years, performing with them on occasions until 1968. He moved to Colorado in 1970, a time when his fellow musicians performed at the Pikes Peak or Bust Rodeo and were guests of Brady at his home in Pine Cone Ranch in Black Forest. That led to several moving to the Pikes Peak region as well and there were close connections to Flying W Ranch.

Brady worked with Pine Cone Ranch and for an area auto dealership. He died of natural causes in 1972 at age 57 while visiting friends in Green Mountain Falls. Brady is buried in the special military section of Evergreen Cemetery.

Nellybelle the jeep was included in the Roy Rogers and Dale Evans Museum, which was in Victorville, Calif., for 35 years before moving to Branson, Mo., where it later closed. The little gray jeep with the name on its door was auctioned in a Beverly Hills Julien Auction “Icons & Idols” for $38,400.

A look back in Colorado Springs | Mr. Las Vegas Wayne Newton honored by USO at the Antlers

Las Vegas star Wayne Newton, a longtime USO entertainer for the troops, was spotted at the Antlers Hotel where he was honored for his support.