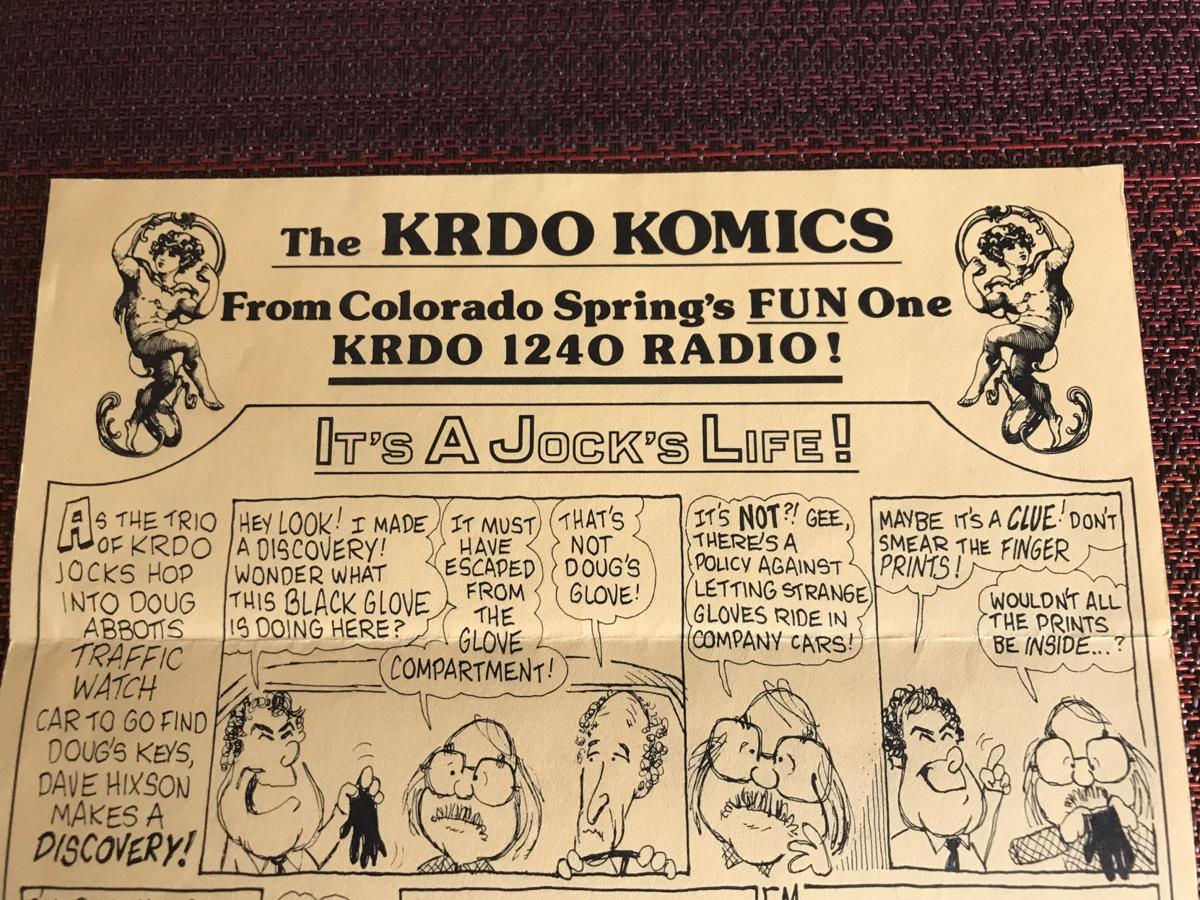 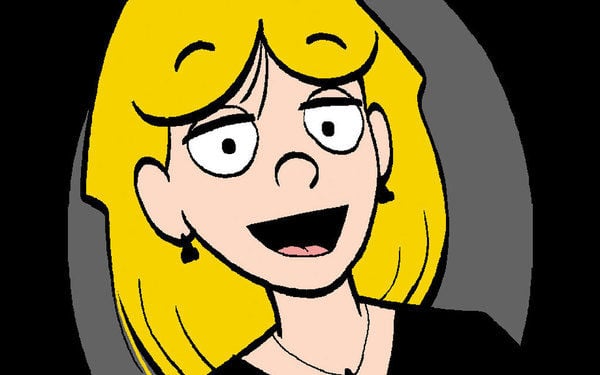 Anchors, news directors and staff personalities in caricature were followed in laugh-out-loud daily adventures, some real, most invented.

In 1975, no one locally could have guessed this was a peek into the future.

“The KRDO KOMICS,” with gems including the “1240 Chortle” named for the radio station’s spot on the dial, were the creation of Greg Evans, who since 1985 has produced the popular newspaper comic strip “Luann.”

Turns out it had started much earlier for Evans; born in 1947 and growing up near the Burbank, Calif., studios of Walt Disney, he had doodling and cartooning dreams.

During school and high school, he sent sketches to publications, then graduated from California State University, Northridge with a degree to teach art. Meanwhile, he sent his comic strip ideas off to syndicates with hopes of being the next Charles Schulz.

After teaching, traveling and his time in Colorado Springs at KRDO, Channel 13, and KRDO Radio, he and his family headed back home to California where he had his own robot; he and Maxwel The Robot were hired for parties and conventions. Maxwel was also a talking robot at San Diego Zoo.

No doubt it made Evans chuckle knowingly that perhaps he was the inspiration when KRDO, in the late 1970s or early 1980s, added an entertainment robot, “Star Wars” R2D2, which provided photo ops at business openings, parties and station events.

In 1984, inspired by what was destined to be coming when his 5-year-old daughter Karen turned into a teen, he created “Luann,” which started out in 75 newspapers in 1985. Now syndicated, it is in 450 newspapers and websites including The Gazette.

Today the inspiration for “Luann,” daughter Karen, is his co-writer as Evans, now a grandfather, does the art.

Evans has been the National Cartoonists Society Outstanding Cartoonist Of The Year. A musical based on the strip, “Luann: Scenes in a Teen’s Life,” premiered in 2006.

He and his daughter are regularly featured at Comic Cons and comic fests.

“Whoa, Nellybelle,” this must be about Roy Rogers’ comic TV sidekick Pat Brady. And sure enough, there’s a Colorado Springs connection.