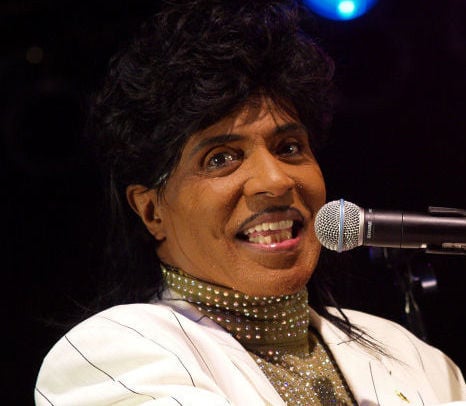 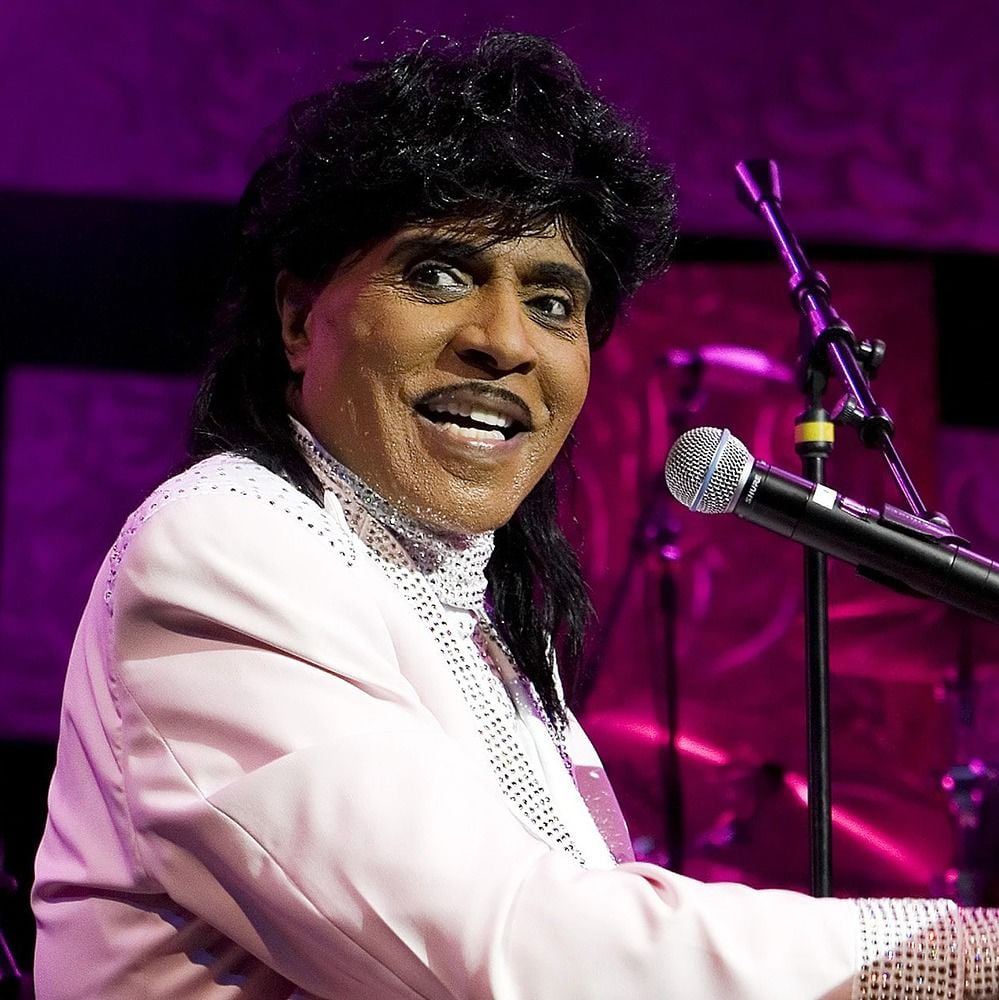 It’s big and frequently empty now, except recently as a COVID-19 shelter and at times home to trade shows, MMA fighting and roller derby competitions, but the downtown City Auditorium at Kiowa and Weber streets rocked with major music stars with the heyday in the mid-1960s and ‘70s.

Concerts brought in headliners who often filled open dates as they traveled between gigs in major metropolitan areas. During that time Colorado Springs wasn’t big, with 70,000 to a bit over 120,000 people.

There was plenty of room in the 1923 City Auditorium for the concerts, with its nice-size stage and seating for 2,000-plus concertgoers. Sold-out crowds were there for performers like Little Richard, who brought his “Tutti-Frutti,” “Ready Teddy,” “Long Tall Sally” flamboyant personality here Nov. 5, 1964. “I’m rock & roll!” this legendary showman was often quoted.

Backed by The Little Richard Orchestra, he included a little known but amazing guitarist named James Hendrix. Yes, the great and later renamed Jimi Hendrix, who told interviewers he wanted to “do with my guitar what Little Richard does with his voice.”

Some of those at the City Auditorium that night have agreed over the years that Hendrix was so good, and memorable, that the star, Little Richard, had a bit of an ego fit.

Listings of City Aud performers in 1969 also include Ike and Tina Turner, who were contracted with a four-piece Kings of Rhythm Band and three Ikettes. And there are locals who recall that Ike and Tina and Little Richard were among the many famous musicians who made visits downtown to Fannie Mae Duncan’s Cotton Club.

The era of the British music invasion was also a time here for — no, unfortunately, not the Beatles — Eric Burdon and The Animals, the Yardbirds, Buffalo Springfield and Them, with Van Morrison, at the City Auditorium.

Radio hit makers on stage at the City Aud: Willie Nelson and Waylon Jennings, The Coasters, Tommy James & the Shondells, REO Speedwagon and Paul Revere & the Raiders. And there were jokes aplenty about “felonious smells” around the auditorium when Cheech and Chong went “Up in Smoke” there in 1972.

Quipsters today exclaim incredulously, “in OUR City Auditorium?” when they learn that Motley Crue, with opener Saxon, was on stage there April 30, 1984, to the screaming delight of many then-teens and young ladies who followed them over the years at major venues in the state.

Those early days were a popular concert time in the cavernous building but as time went on, and the city grew, there were more clubs and other auditoriums and venues throughout the area for music events. Occasionally, the aging and acoustically challenged City Auditorium booked concerts such as Creed, Marilyn Manson, Korn, Skillet and, the night after a concert at the Air Force Academy, the Beach Boys.

4th of July fireworks, movies and other top Colorado celebrations

Looking to celebrate the Fourth of July this weekend? Here are some options around Colorado Springs and beyond.