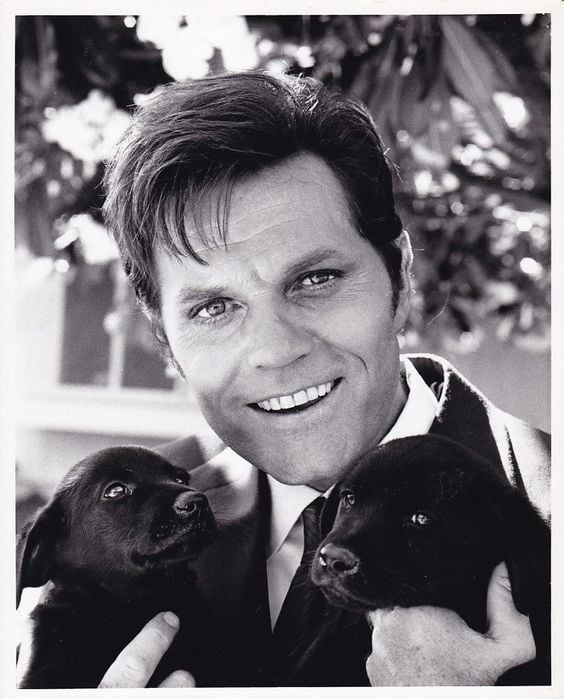 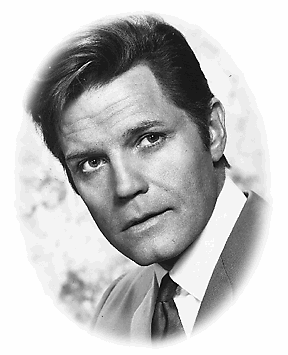 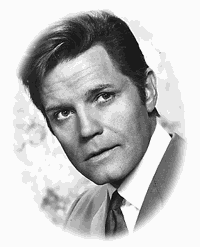 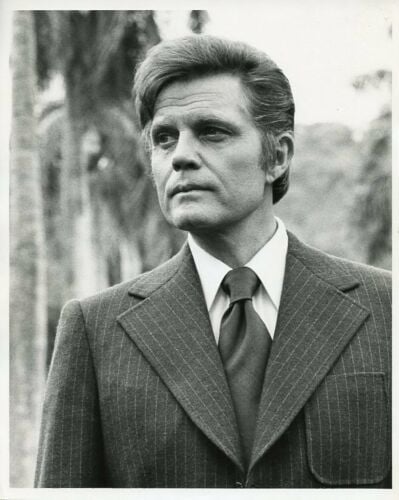 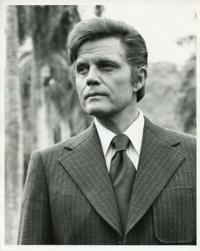 For 12 CBS seasons, ending in 1980, Jack Lord was “Hawaii Five-O’s” tough cop detective Capt. Steve McGarrett. His “Book ‘em, Danno” became the signal to partner Danny Williams that they had solved the crime in what had become the longest-running police drama.

During the years filming the series, cast and crew became a part of the fabric of Hawaii. The McGarrett role was the one for which actor Lord was most famous.

In a telephone interview with The Gazette during that time, Lord talked about the show but stopped to describe his deep appreciation of the island’s beauty. And he talked in soft, vivid terms of his love of the ocean and the waves as he watched a Chinese frigate go by outside his condo. The tough, perfectionist TV cop had a soft side.

It was, said Lord, because he was an artist who happened to have a Colorado Springs connection. He was on his lanai reading his latest art catalog from the Colorado Springs Fine Arts Center.

Lord said he regularly corresponded with the center. A well-known artist and collector, he was familiar to the center’s staff and well-versed about its collections.

Originally from New York, Lord, birth name John Joseph Patrick Ryan (born in 1920), painted and sketched landscapes, and used a football scholarship to get a degree in fine arts from NYU. He was indeed a good artist and made his first professional sale of two linoleum cuts at age 21 to the Metropolitan Museum of Art, and another sale to the British Museum of Modern Art.

Along with art, he studied acting in New York City.

When the original “Hawaii Five-O” ended in 1980, spending years in reruns, Lord and his third wife, Marie, retired in his beloved Hawaii, where he painted and added photography and jewelry design. She was quoted saying that he thought he would “probably end up teaching art at a small college somewhere” after, he kidded, those 15 minutes of TV fame.

Together they donated pieces from his extensive art collection to art museums, including the Fine Arts Center. Catalogs at major museums list donations coming from Colorado Springs as gifts of the couple, all under Jack Lord’s familiar TV name.

A number of works donated for exhibitions and to museums by the Lords are by French artist Jean Charlot, who was art school director of the Colorado Springs Fine Arts Center in 1947-48, teaching fresco painting and murals. He was famed for Mexican lithographs and Mayan art. Charlot also taught art at the private Fountain Valley School.

When Jack Lord died in Honolulu in 1998 at age 77, he had an estate valued at $40 million. The estate was left to charities and museums.

With the founding of Colorado Springs in 1871 and its railroad and soon-to follow Millionaire’s Row of homes, high-society culture was sure to come.