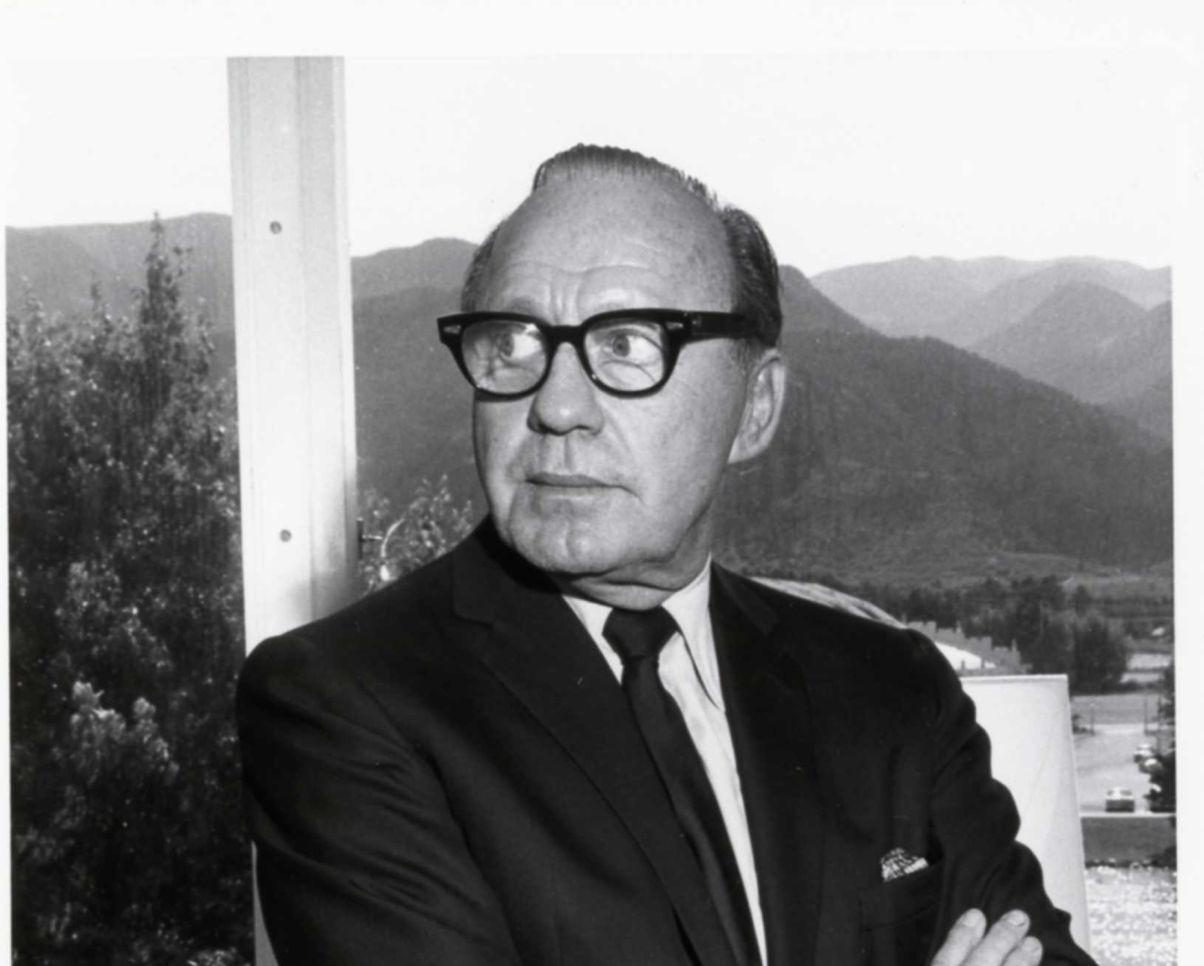 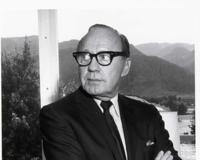 Jack Benny at The Broadmoor. 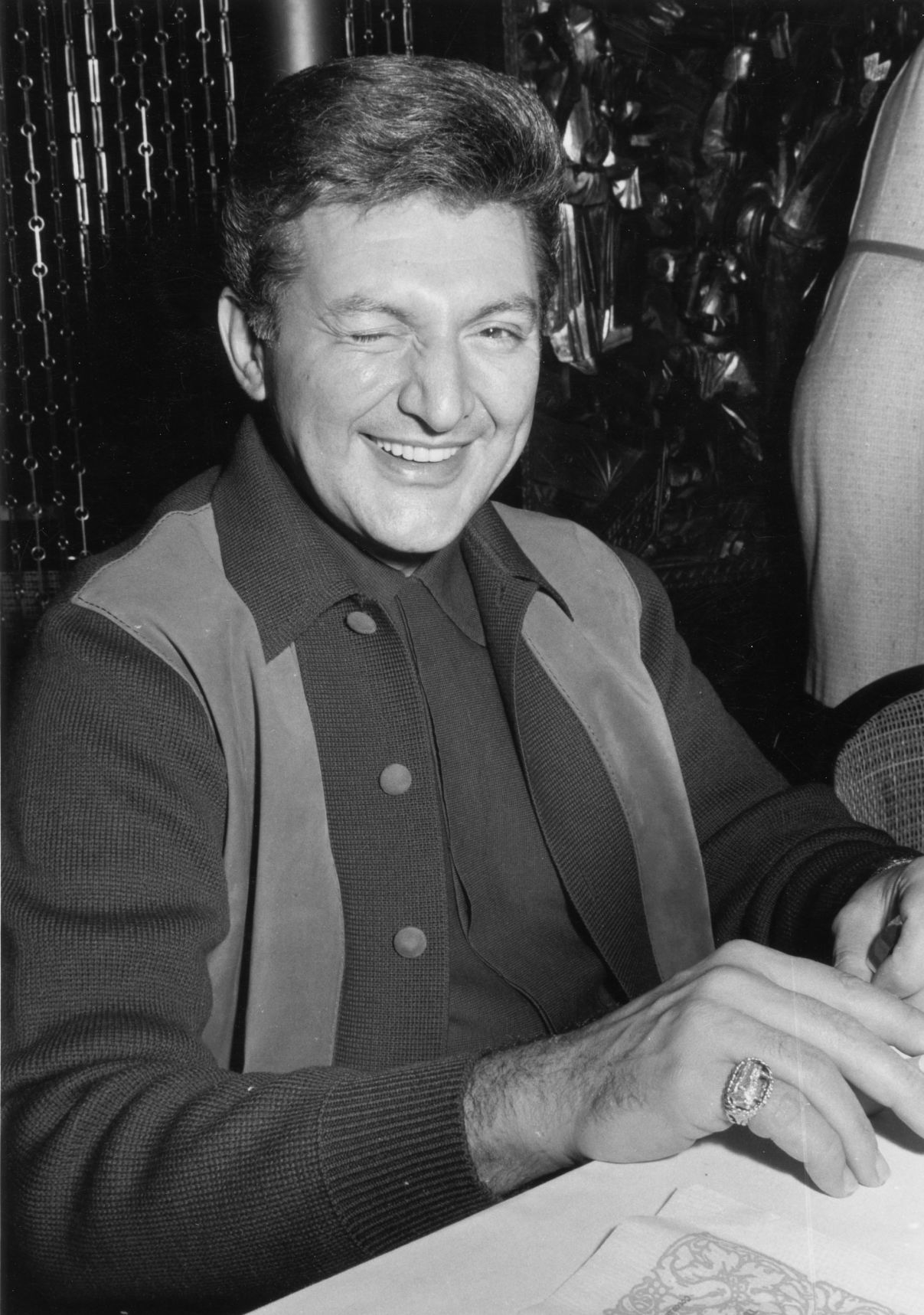 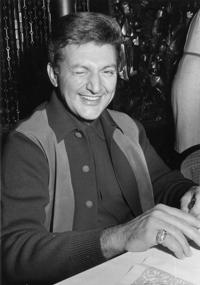 Liberace at The Broadmoor

Jack Benny at The Broadmoor.

Liberace at The Broadmoor

Colorado Springs summers were star-filled in the 1960s and ‘70s with the opening in 1961 of the Broadmoor International Center, across Lake Circle from the main Broadmoor Hotel.

On the main floor of the column-free, sloped-roof building, there was room for 1,200 people. On the lower level, the instantly popular Golden Bee English pub.

Performing at the grand opening: “King of Calypso” Harry Belafonte.

A busy location during the hotel’s conventions, the International Center also became a popular entertainment venue with the addition of a summer Broadmoor International Theatre.

She became the first director in 1961 and for years booked major entertainers and stars for the summer seasons. In a 1968 feature story, the Gazette Telegraph wrote that she could attract stars such as the Smothers Brothers, Carol Channing, Phyllis Diller, Van Cliburn, “Laugh-In” headliners Rowan and Martin, Liberace and many more at below major market rates because of the attraction of spending a little vacation time in Colorado and be treated to the hotel’s amenities. It was also an opportunity for some to try out their shows or concerts before heading to Las Vegas. And what a perfect opportunity for local residents and hotel guests to see major shows, she said.

One of the regulars was comedian Jack Benny, who told Johnny Carson on the “Tonight Show” he would again be spending part of a summer at The Broadmoor — but it didn’t pay well, groused the well-known cheapskate. A popular Broadmoor tale recounts when Benny paid his next visit to the hotel, the assistant manager rolled out a red carpet for him, but the pay didn’t go up.

When entertainer Trini Lopez arrived for a three-night stand in 1969, he laughed as a reporter made reference to the small paycheck, saying he was here for the mountains and to play golf. And maybe it was for the Mexican food fans were sending to the hotel for him.

The facility created years of stories.

Photos of these stars who entertained during the Broadmoor International Theatre are included in the gallery of famous people in Broadmoor West.