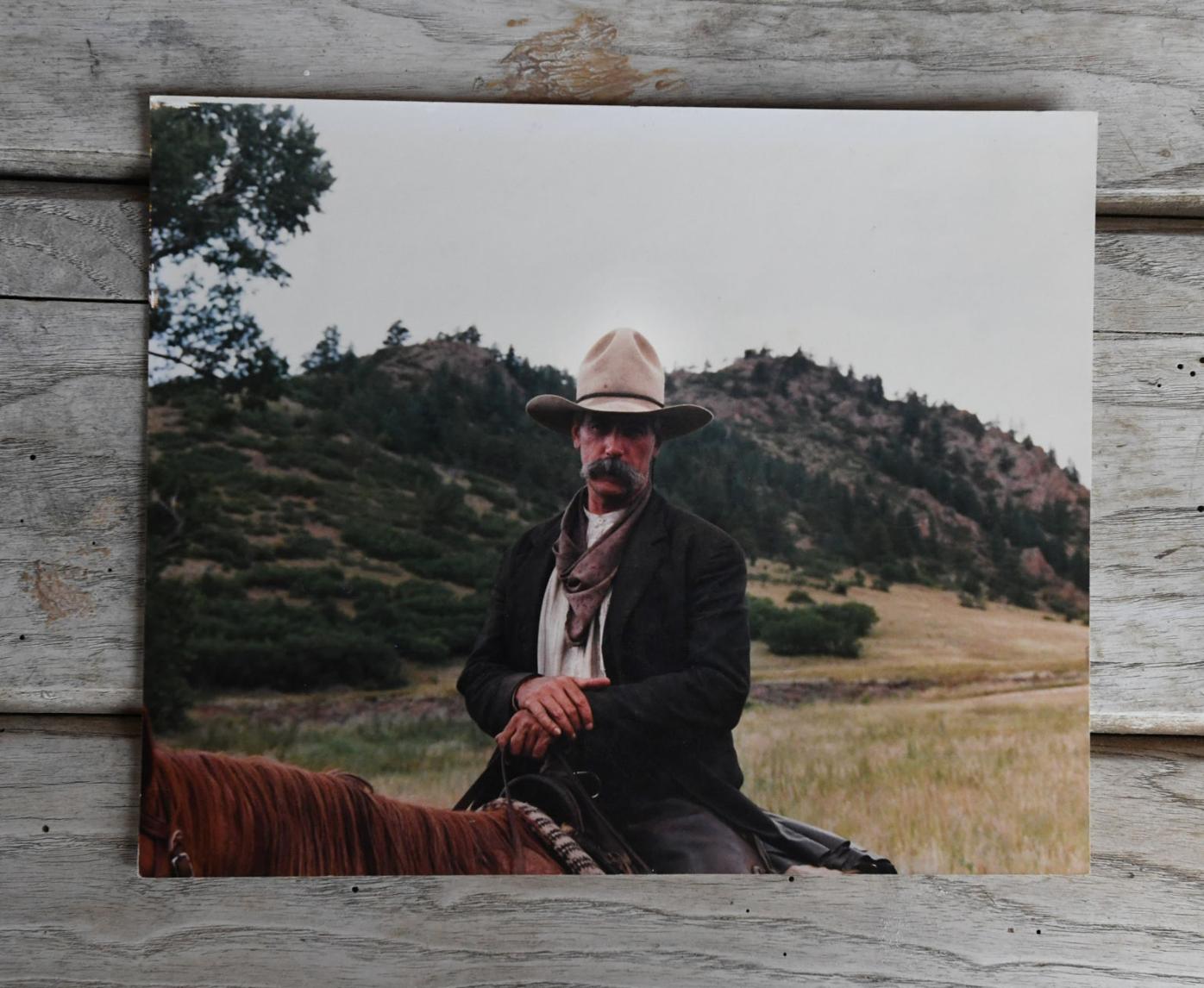 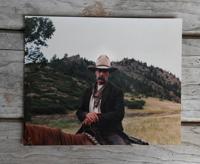 Sam Elliott wears one of the hats made by Tom Hirt while doing the film “Conagher.” 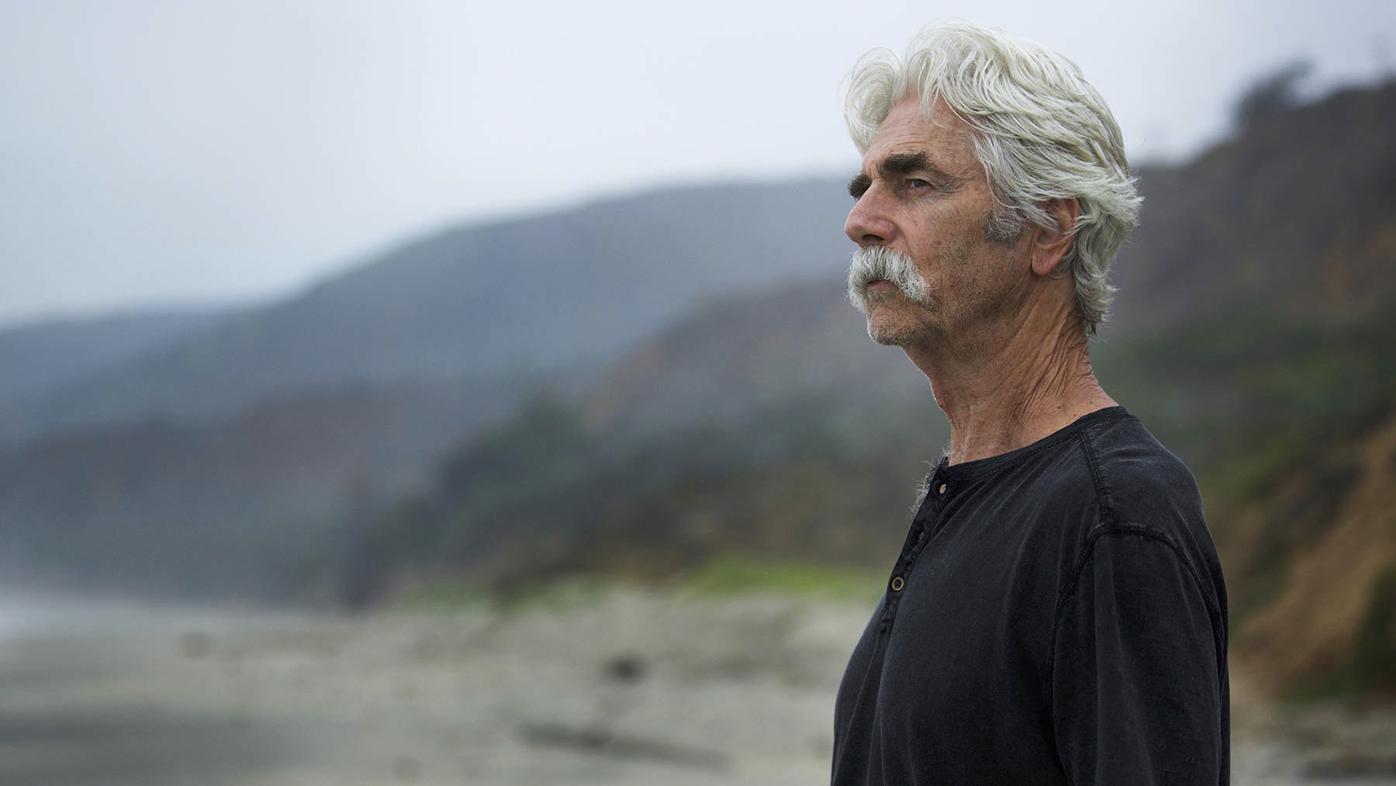 Sam Elliott wears one of the hats made by Tom Hirt while doing the film “Conagher.”

Imagine walking through downtown Colorado Springs and a familiar, handsome, deep-voice cowboy strolls by, hand in hand with a well-known actress.

It happened in 1991, when mustachioed actor Sam Elliott and his wife, actress Katharine Ross, were in the area for the TV movie “Conagher,” filmed at Buckskin Joe and Railway in Canon City. More filming took place in Telluride, Silverton and Durango.

The couple startled folks, including at The Antlers hotel where wait staff passed a booth and recognized The Voice, trying not to stop and stare as he gave media interviews. His hat-in-hand was an authentic custom cowboy hat made by well-known Penrose hat maker Tom Hirt, subject of a Gazette story by Seth Boster in January.

“Conagher” was a Louis L’Amour Western with Elliott as the nicely weathered hero and Ross as the beautiful manager of a stagecoach rest stop who falls for him.

14 movies that were filmed in Colorado

There’s an earlier Colorado history for the pair — Durango this time. Ross, an equestrian and artist, starred with Paul Newman and Robert Redford in the 1969 film “Butch Cassidy and the Sundance Kid.” Among her scenes was the memorable “Raindrops are Falling on my Head” bicycle-riding sequence.

Trivia: Elliott was card-player No. 2 in that movie. But the film’s leading lady and the anonymous card player weren’t destined to meet then.

16 well-known actors who went to school in Colorado

Instead, the couple dated in 1978 when they were in the horror flick “The Legacy” in London. They married in 1984. They have one daughter and years of acting credentials, a number of them together.

And yes, he’s that now-75-year-old cowboy in the Super Bowl Doritos commercial with rapper Lil Nas X and a horse.