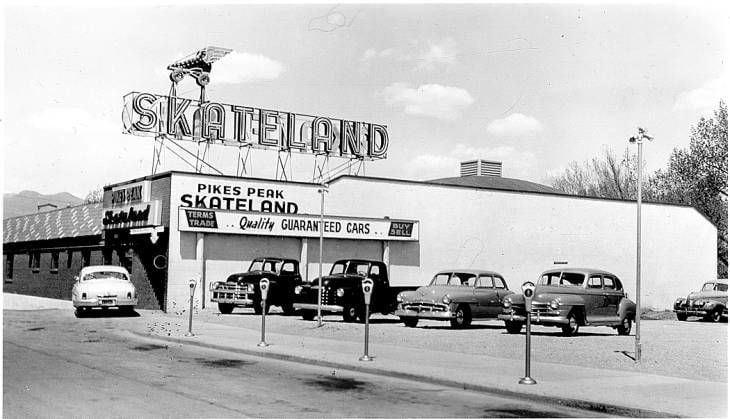 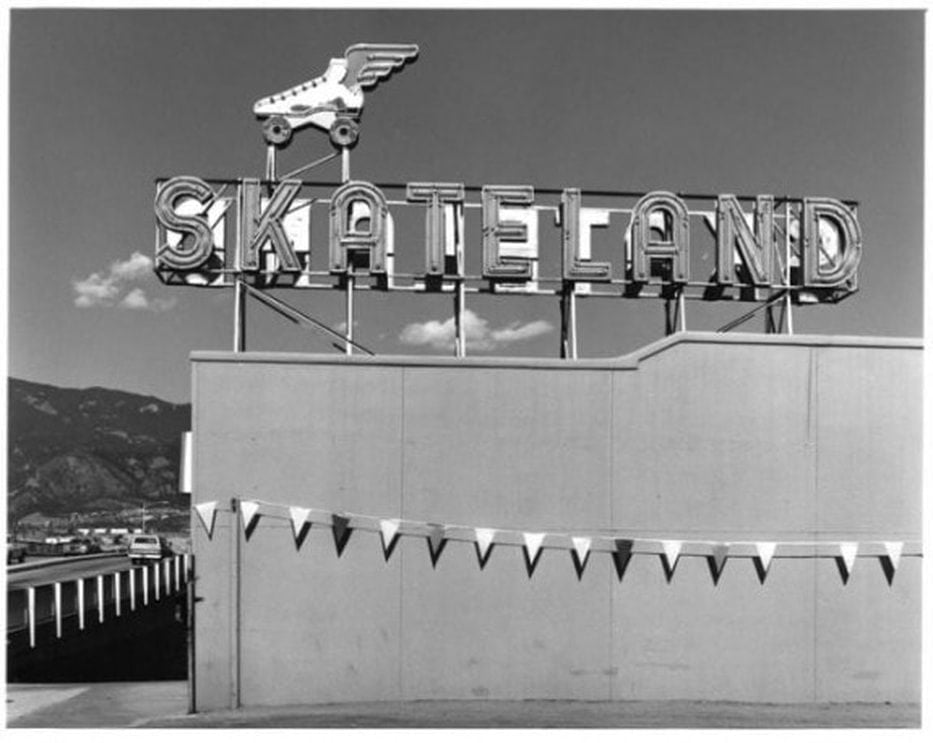 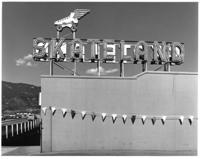 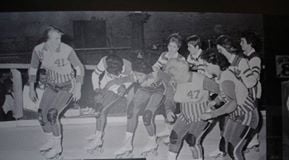 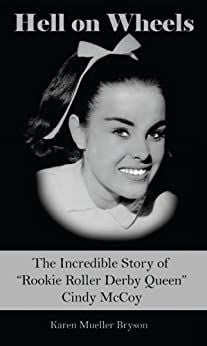 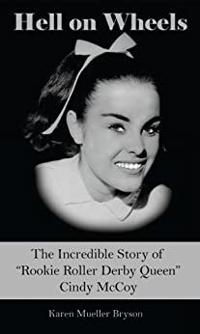 It turns out a local woman had led the way back in the 1960s. Cindy McCoy had grown up in Colorado Springs where she learned to skate at Skateland downtown.

The native rolled around on city sidewalks and skated to the organ music of Lee White Penkhus at the Penkhus family rink on West Colorado Avenue. She took lessons there, gaining early skills.

When there were problems in the family, her parents divorced and Cindy and her mother moved to California. That’s where she saw an ad for skaters for the amateur Roller Games roller derby. She was just 14 years old but had athletic ability.

In a Gazette interview in 2013, McCoy said, “We went through hours of training and building muscles, from just learning how to stand up, how to get the feel of the track, how to build up your speed and jump, and how to take falls.” It was a tough sport with no helmets or mouth guards and skates didn’t have toe stops. “We skated on a banked track. We wore elbow pads, a little tiny piece of leather on our tail bone, and some sponge knee pads. If you wanted to stop, you fell. I probably ended up with four or five concussions, easy.”

In her biography, she said she was extremely competitive and it appealed to her that men’s and women’s teams rolled to the same rules.

The rough-tough roller derby drew thousands of fans in the ‘60s where they were riled up in a fervor close to that of pro wrestling.

McCoy completed a year of amateur before being signed with the Los Angeles T-Birds. In Australia with the Roller Games League’s skating tour, the youngest member of the team, she was the fans’ choice for Rookie of the Year and Roller Games Queen.

It was an exciting, well-paying several seasons until the fateful time she was teaching Australian skaters how to fall without injuring themselves.

The youngsters, however, were being kids and not paying any attention, McCoy told The Gazette. It frustrated her and “I realized I was going way too fast. I guess I let my Irish temper get the better of me,” she said. She landed hard, dislocating her tail bone and fracturing the bottom vertebrae. Her legs were numb.

Six weeks in the hospital after surgery, she was able to fly home. After a short return to roller derby, she left skating at age 18.

McCoy had promised her mother she would graduate from high school and she did, Air Academy High School, followed by Metro State College in Denver.

After retiring from a management career in Colorado Springs, she and her husband moved to Las Vegas with hopes her story could be made into a movie. It would be based on the biography, “Hell on Wheels: The Incredible Story of Rookie Roller Derby Queen Cindy McCoy,” a young adult book written by Karen Mueller Bryson (Goodreads Author).

Another step in her life’s circle would be a possible nomination for the Colorado Springs Sports Hall of Fame.