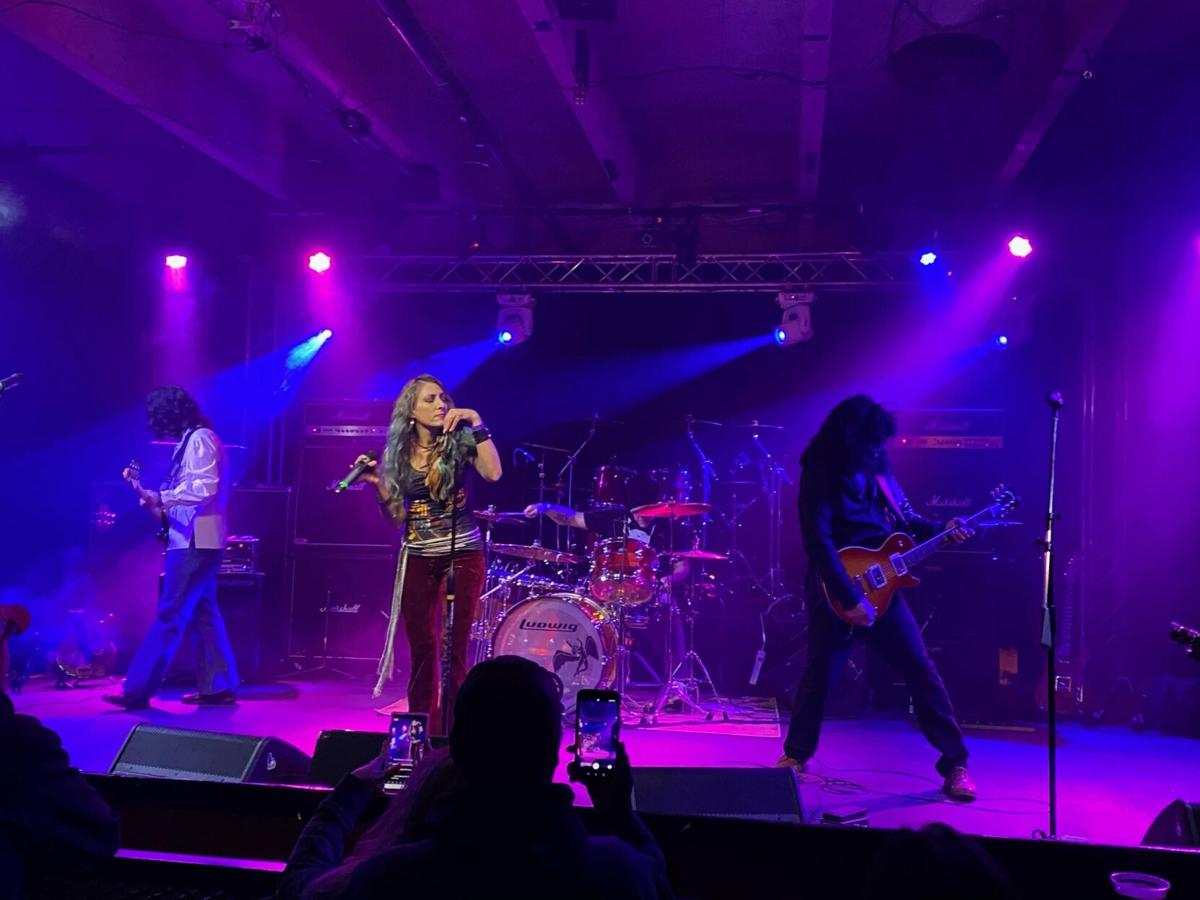 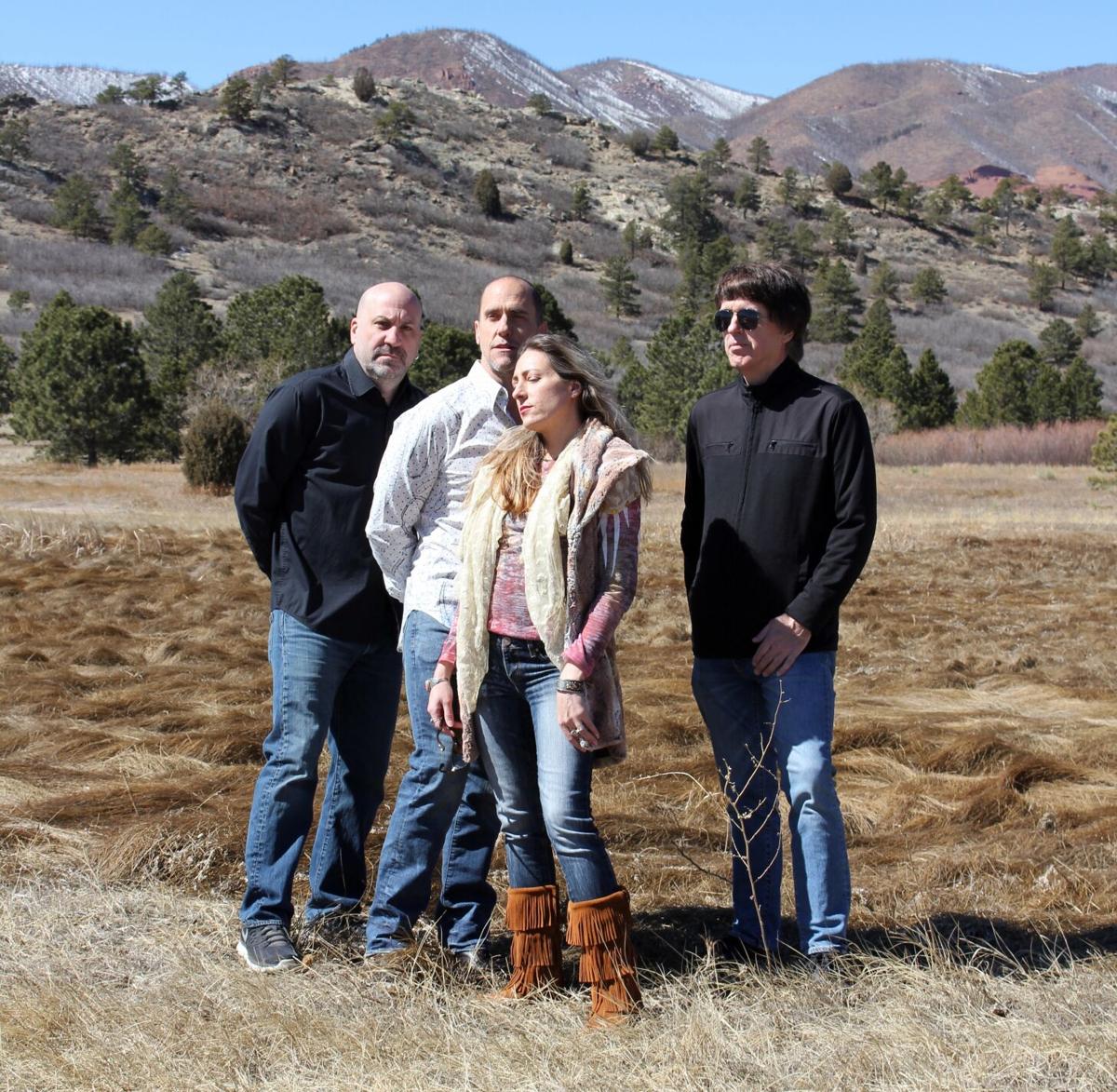 Zep11 is a Colorado Springs-based band that pays tribute to Led Zeppelin.

Zep11 is a Colorado Springs-based band that pays tribute to Led Zeppelin.

And he’s in a Led Zeppelin tribute band.

Before a concert, Columbo might worry that no one’s going to show up, that people are finally tired of hearing versions of the iconic rock band’s tunes. But people always show up. Sometimes there’s a hundred people lined up outside of a sold-out Zepp11 gig.

“It doesn’t make sense to me,” Colombo, the band’s guitarist, said. “There was a time I thought Zeppelin was overplayed.”

That’s why he never set out to form a Zeppelin cover band, especially after he already played in one in the ’80s. He just wanted to play music with his friends again.

After the California native bought a guitar from a garage sale as a teenager, he was hooked. He joined a Christian rock band called Prophecy and a heavy metal band called Vendetta and other bands he can’t remember the names of. He opened up for big bands such as Kansas and Motley Crue.

Then, in 1992, Columbo found out he was going to be a father. And his music wasn’t going to pay the bills. So he quit.

“I just shelved it,” he says. “It was more important for me to take care of my family.”

Twenty years went by. He got into a bad car accident that nearly killed him. He got a divorce. He got to thinking about what really mattered.

And he picked up his guitar again.

“When you almost die, it puts things into a different perspective,” he says.

“You see the urgency of doing the things you love to do and spending time with the people you love.’

It started as jamming with friends who were all retired from their careers. On a whim, they got offered a gig to play Led Zeppelin music. To their surprise, people loved it.

“We thought maybe we should take this seriously,” Columbo said. “It was purely by accident.”

Zepp11 was officially formed about two years ago, after the band found a lead singer in Heather Childers.

Sometimes they dress up like the original Led Zeppelin, sporting wigs and costumes. Other times, it’s more low-key.

However they do it, Columbo and his bandmates can’t get enough. He says that’s because Zeppelin’s catalog is so diverse and ever-challenging to get right. Plus, the songs are fiercely loved.

“The songs bring you back to a certain place in time,” Columbo said. “People know all the lyrics. It’s comforting to them.”

He hears stories about fans going on first dates or getting married while Led Zeppelin songs played in the background.

The band’s lasting popularity means Zep11 is far from the only tribute band. There are national acts like Zoso and Get the Led Out as well as two bands based in Denver, Ten Years Gone and Led Zeppelin 2.

Zepp11 has carved out a place of its own, playing at Colorado Springs venues such as Sunshine Studios Live, The Whiskey Baron and Oskar Blues as well as around the state.

Columbo says they’ve tried to put on some shows during the coronavirus pandemic. He hopes to play more in 2021.

“We just have fun and don’t take ourselves too seriously,” he says. “I think that’s why people love it. They can tell we love it.”

As for Columbo, he never takes a moment on stage for granted.

“I appreciate playing every change I get,” he said. “I wish I never stopped.”

The Long Run has been a popular Eagles tribute band for 10 years. The group's side project, Alter Eagles, is popular, too.

Pikes Pick: A mountain of mushrooms

Without Cunningham, No. 17 Oklahoma State beats No. 6 WVU

Grammys to partner with Berklee, ASU for study on women

Amanda Gorman says she was racially profiled near her home