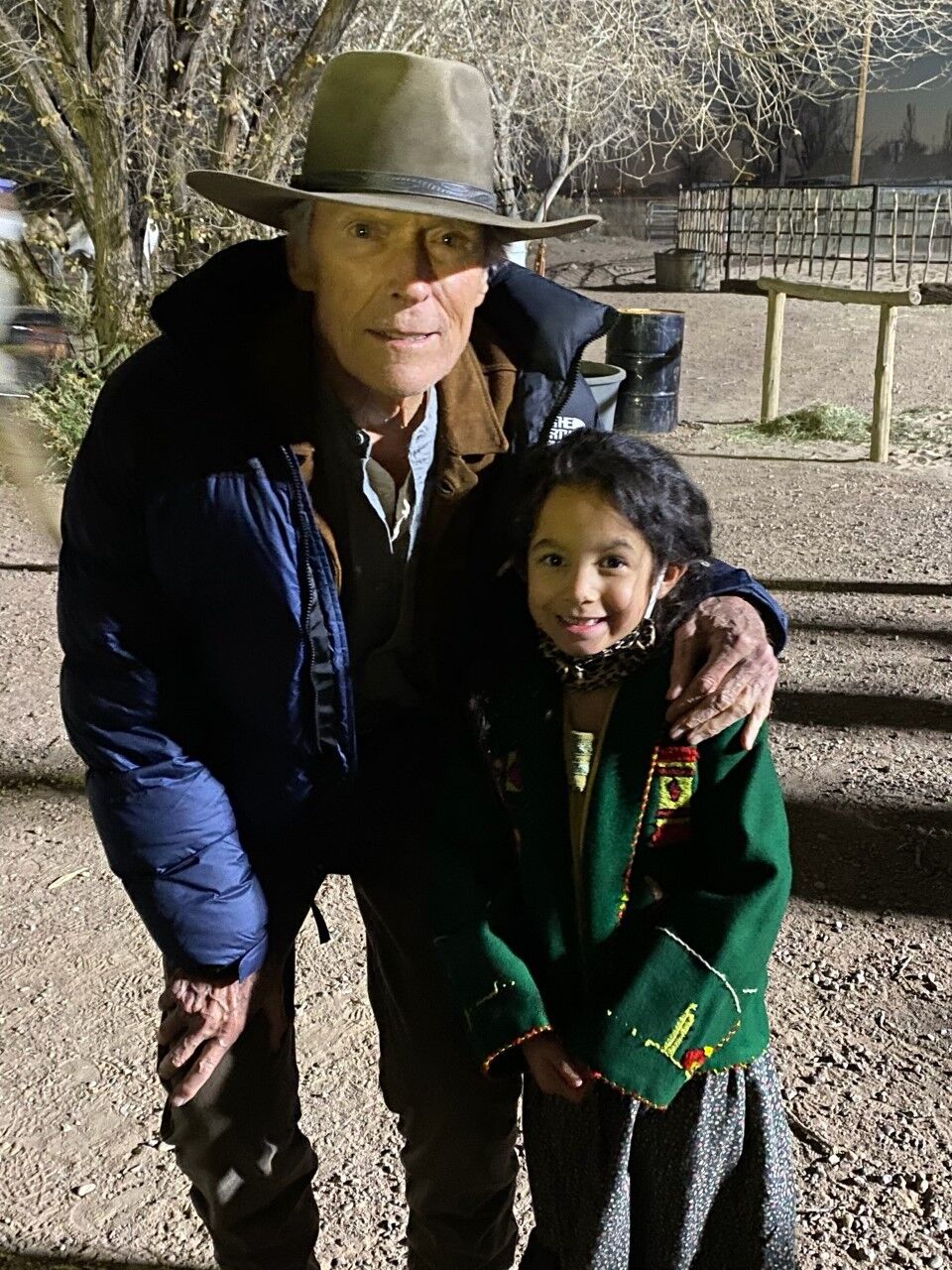 Clint Eastwood and Abiah Martinez, a 7-year-old from Colorado Springs, are pictured together on the set of Eastwood's new movie, "Cry Macho." Martinez has a small role in the film. 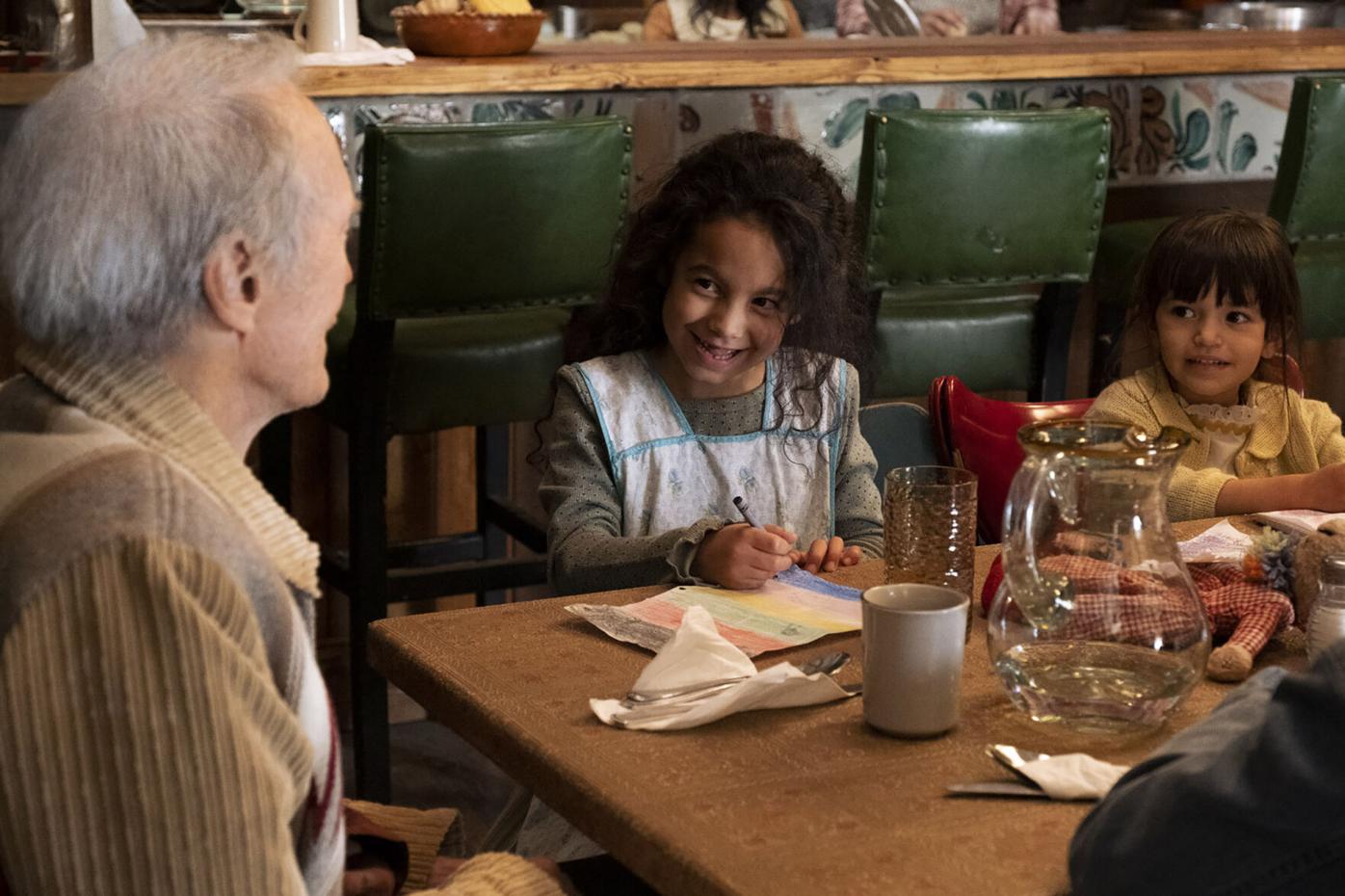 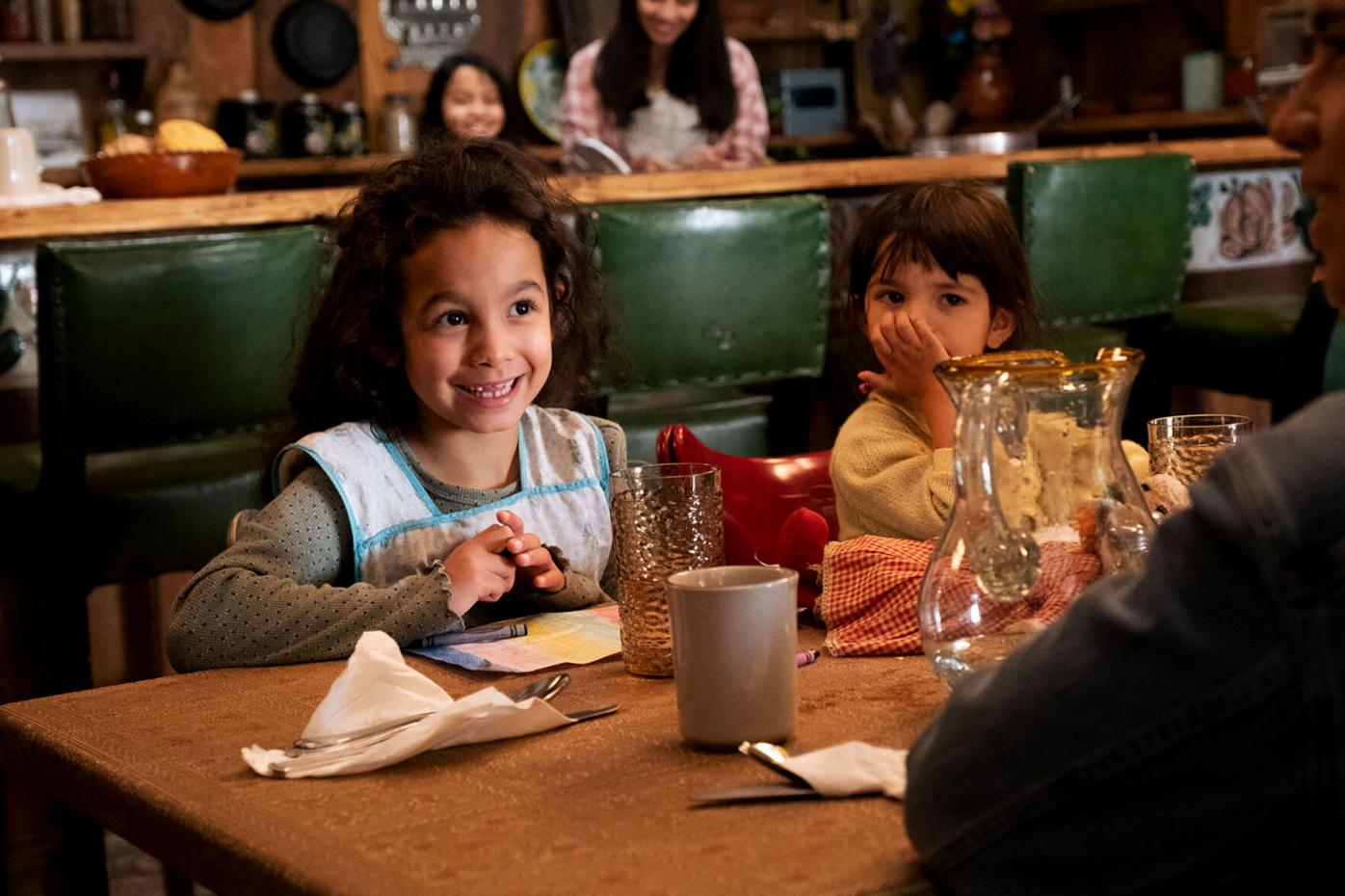 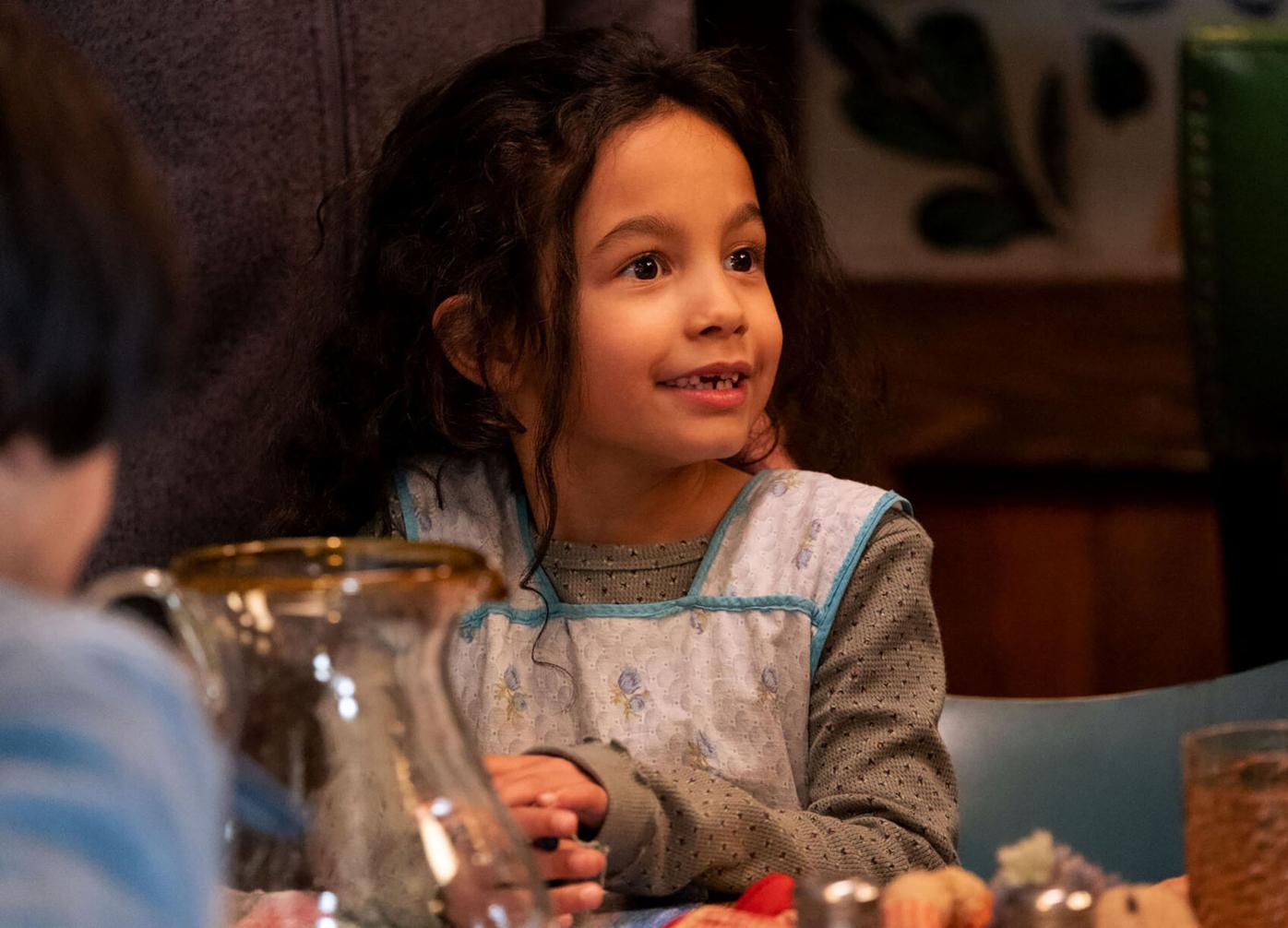 Clint Eastwood and Abiah Martinez, a 7-year-old from Colorado Springs, are pictured together on the set of Eastwood's new movie, "Cry Macho." Martinez has a small role in the film.

The trailer for Clint Eastwood’s newest movie shows rooster fights, fistfights and gunfights. It also previews a scene where a little girl adorably holds Eastwood’s hand as the 91-year-old legendary actor lets out a smile.

That little girl is 7-year-old Abiah Martinez, who lives in Colorado Springs. She’s making her acting debut in “Cry Macho,” which Eastwood stars in and directs. It’s out in theaters and on HBO Max Friday.

In the summer of 2020, Martinez’s mother spotted a casting call shared on Facebook by Colorado Hands & Voices, a nonprofit supporting families with deaf or partially deaf children.

“It said they were looking for a deaf Hispanic girl,” Angi Martinez said. “I was like, I have one of those.”

The family has used Colorado Hands & Voices as a resource since Abiah, who is partially deaf and uses hearing aids, was born. Martinez said they had never thought of Abiah being on the big or small screen.

“It was a fluke type of thing,” she said. “For me, I just thought opportunities like this don’t drop in your life every day.”

It turned out to be a good fit for the smiley and social second grader. After sending in Abiah’s photo, they got a call that Eastwood wanted to see an audition video.

The homemade clip of Abiah “just being goofy” must’ve won the crew over. She got the part. The family spent three weeks in November on the film site in New Mexico, amid strict COVID-19 guidelines.

In the movie, set in the 1970s, Eastwood plays Mike, a washed-up ex-rodeo star and horse breeder. He’s sent on a mission to get a former boss’s son back home from Mexico and away from his alcoholic mom. Along the journey, Mike “finds redemption through teaching the boy what it means to be a good man,” according to IMDb.com. Also, he meets a love interest in Marta, who has four granddaughters.

Abiah plays one of those granddaughters and was the only kid on set without acting experience.

Her mom was impressed with how her then-6-year-old handled the task, including delivering a few lines in sign language and patiently waiting for her scenes.

“My husband was more excited,” Martinez said. “I think he was just in awe that his little girl was next to him (Eastwood).”

Abiah got some quality time with Eastwood off screen, too.

“It was adorable because she was completely unaware of who he is,” Martinez said. “She doesn’t understand that it was a huge deal. To her, he was just a nice man who let her be in the movie.”

Abiah drew him pictures. And Eastwood took time to teach her acting and laugh with her. Martinez said she appreciates that Eastwood cast a child who is actually hard of hearing.

“They didn’t just pick a cute kid that could do it,” she said. “I thought that was important.”

Martinez rented out a local movie theater to watch “Cry Macho” with friends and family this weekend. Abiah still talks about how Eastwood is “fun” and “nice.” Now that she has a casting agent, more acting roles are likely in her future. But her first one might be hard to beat.

“I’m excited to see her little face on the big screen,” Martinez said. “What an awesome experience for her to look back on.”

When the devil visits a 17th century village in playwright Jen Silverman's dark comedy, "Witch," he finds easy marks among the townsfolk, who readily give up their souls in exchange for their deepest wishes. But then he encounters Elizabeth, whom the village has deemed a witch and cruelly shunned. She won't give up her soul so easily, even though it seems she has much to gain. The new Theatreworks play opens Thursday at Ent Center for the Arts and runs through Oct. 10.