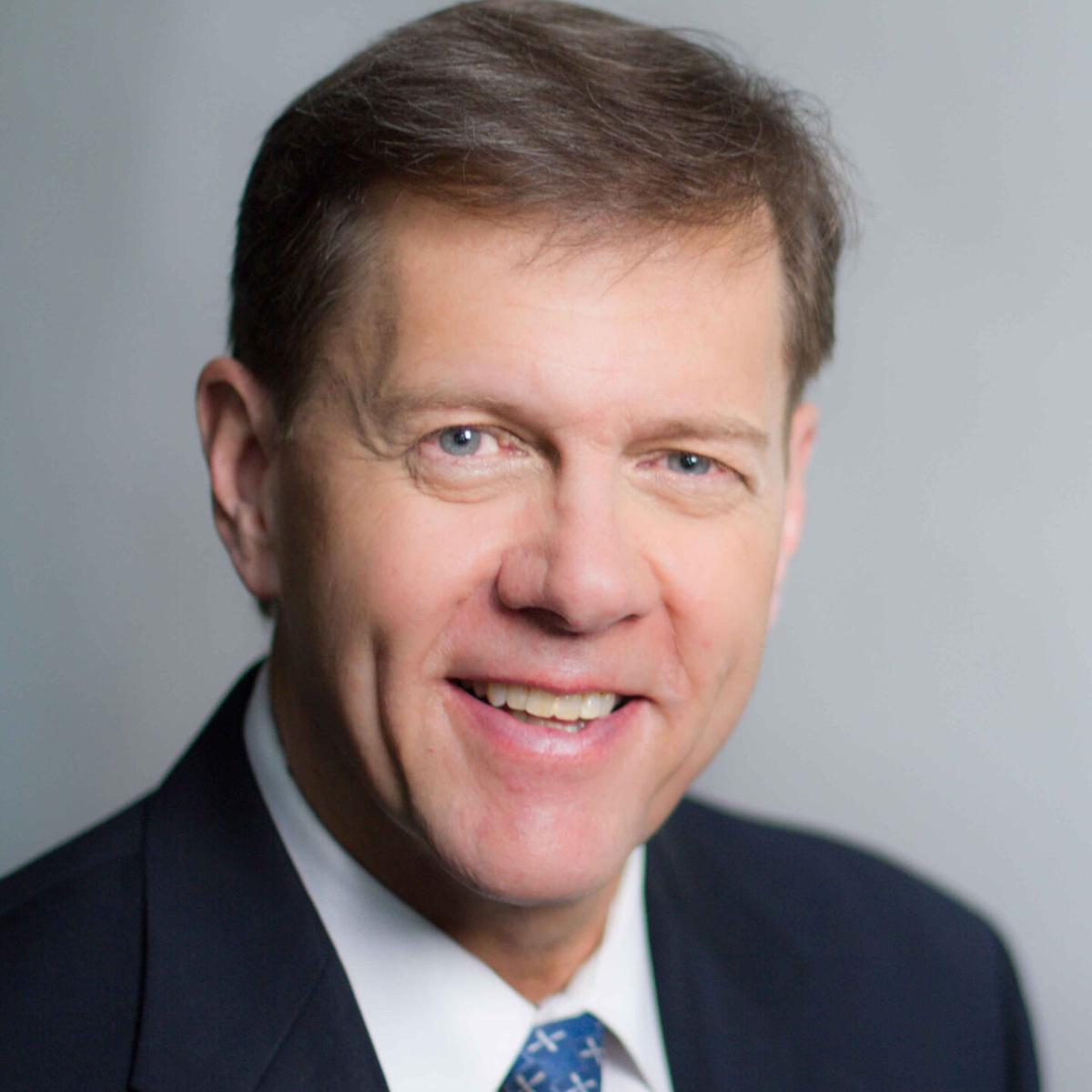 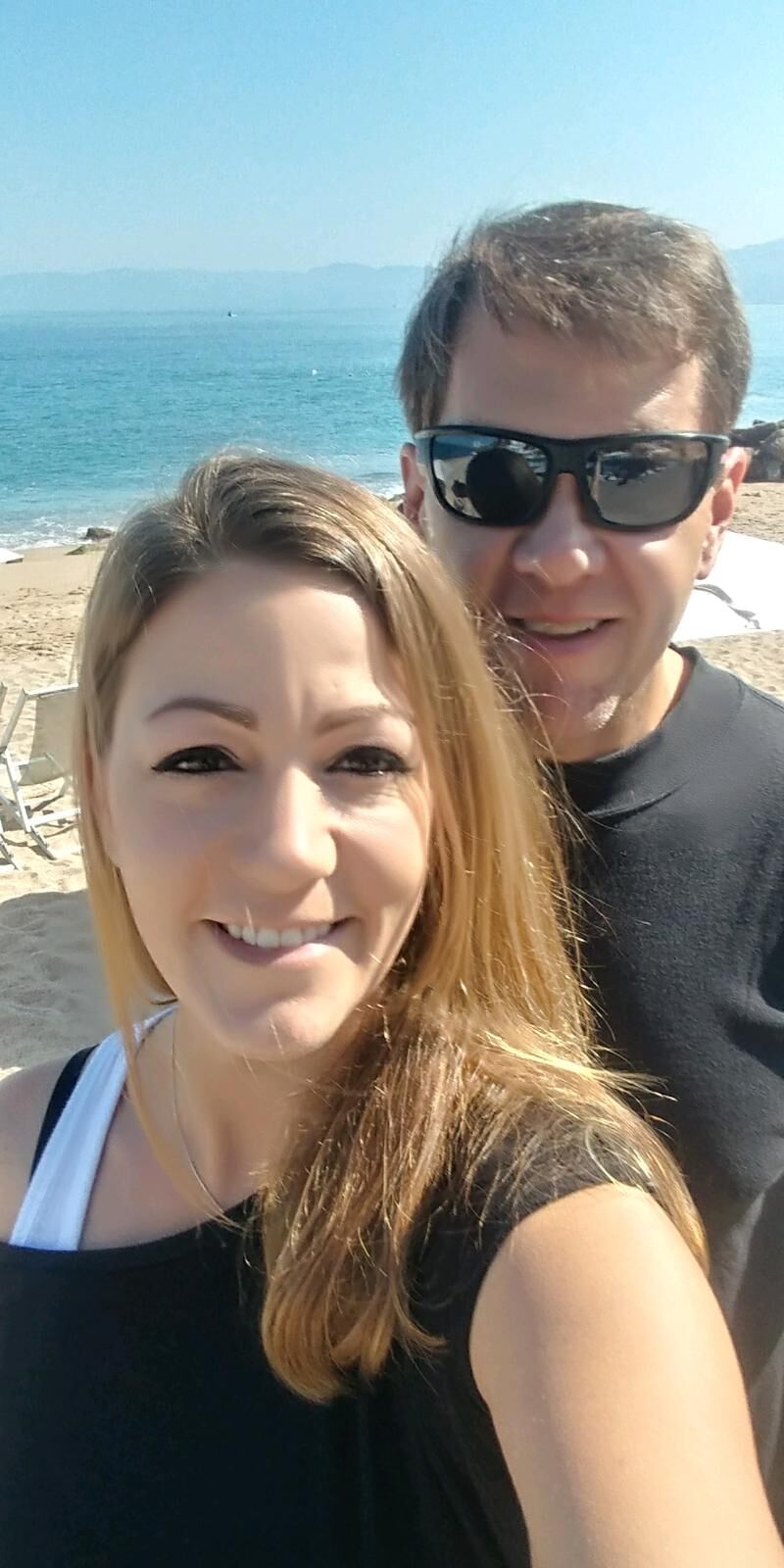 Mike Daniels and his fiancé Cory in Puerto Vallarta, Mexico.

Mike Daniels and his fiancé Cory in Puerto Vallarta, Mexico.

Few local broadcasters are as recognizable as KOAA’s lead forecaster Mike Daniels. When you’ve been on Colorado Springs airwaves for almost four decades, you can’t help but become a familiar face. To get to know Mike away from the camera, I asked him a few simple questions:

Question: You’ve been on the air in Colorado Springs for as long as I can remember. In a business where people are frequently on the move, what is it about the Pikes Peak region that’s kept you from moving to a different market?

Answer: I have been on the air at Channel 5 for over 36 years now. I’ve had opportunities to move to other markets but being born and raised here in southern Colorado, specifically Pueblo, I’ve always felt that being close to family is much more rewarding than chasing bigger markets. I really love our beautiful part of the world and the excitement of forecasting in Colorado.

Q: What three foods do you have to have in your fridge or pantry?

A: I have to have fruit to start my day; apples and bananas are a must. I enjoy breakfast burritos, even at night when I get home from work. My favorite has to be bean, egg and cheese with plenty of green sauce. A couple times a month I splurge and get homemade Slovenian klobase, a specialty sausage at Franks Meat Market in Pueblo. They must infuse it with a lot of garlic spice because even the smell when slow boiling is delicious. I cut the klobase down the middle and add Pueblo chile and cheese.

Q: If your TV had only three shows or networks on it, what would you be watching?

A: If I had only three TV shows to watch the first would be “House Hunters” on HGTV as I really like the Mexico episodes. My fiance and I try to get to Puerto Vallarta or Cancun a couple times a year. I had to cancel a trip in March due to COVID. I love the NFL Network and the series “A Football Life.” I also find “Better Call Saul” entertaining.

Q: When you were a kid, what did you imagine yourself doing for a living?

A: When I was a kid I wanted to be in radio. I bought two record players and practiced in my basement. My parents thought I was up to something bad because I wouldn’t let anyone in the basement when practicing. I was a bit shy when I was younger. If I wasn’t in TV I would probably want to work for Parks and Wildlife due to my love of the Colorado outdoors and all it has to offer.

Q: You’re a Colorado native. What’s it like to work as a public figure in the same state you grew up in?

A: It’s been really great to spend my entire career here in the area I grew up in. I still see people on the streets that I went to school with. It’s really rewarding to know your audience on a first name basis. I still feel that the people of southern Colorado are some of the friendliest anywhere. I used to do a promotion on air called “Mike’s Backyard BBQ.” I would bring BBQ to the winners’ homes and do the weather live. People still stop me on the street to this day and remind me of that promotion.

Q: Has there ever been a time you were completely starstruck?

A: The only time I was really starstruck was when I was about 10 or 11 years old. The Baltimore Colts held training camp in Golden at the Colorado School of Mines. I was a huge Colts fan. My dad took me to watch the Colts practice and I was able to meet Johnny Unitas, the Hall of Fame quarterback, and get his autograph, which I still have to this day.

Q: What has been one of your strangest or funniest encounters with a TV viewer?

A: I’ve got many stories about encounters with viewers, some of which can’t be printed in the newspaper. I do remember the first time someone recognized me for being on Channel 5. I was in the grocery store when a man came up to me and said, “You look about 15 pounds heavier in person.” I told him the suit can hide a lot of things.

Get to know KRDO anchor Heather Skold away from the camera.

Britney Spears tells judge: 'I want my life back'

Next season will be the last for announcer Pat Foley, who has been ‘synonymous with Chicago Blackhawks hockey for well over a generation’