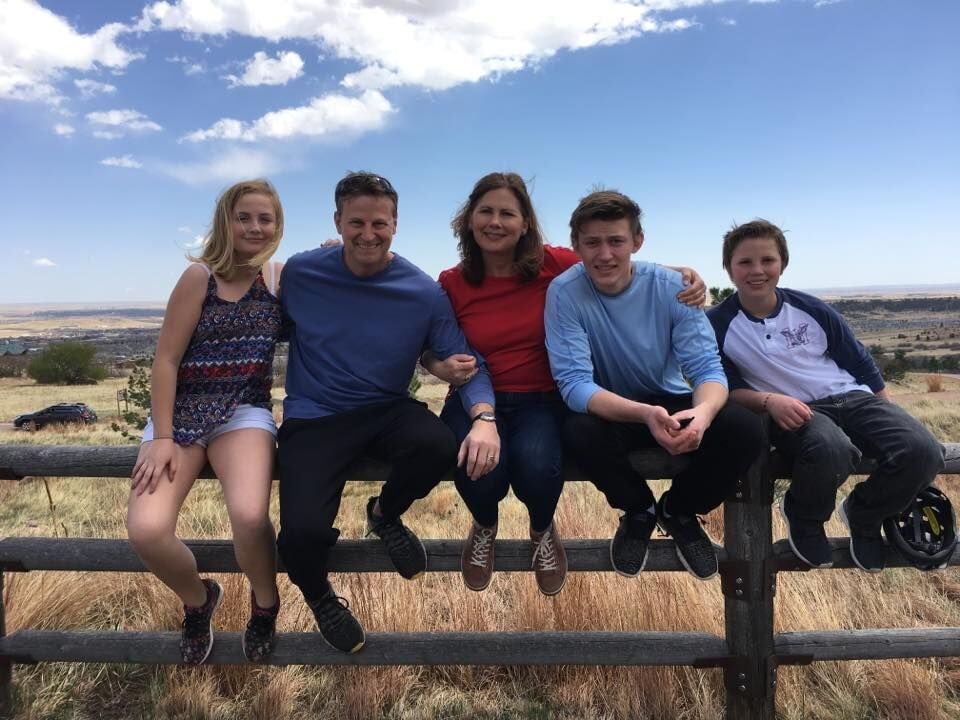 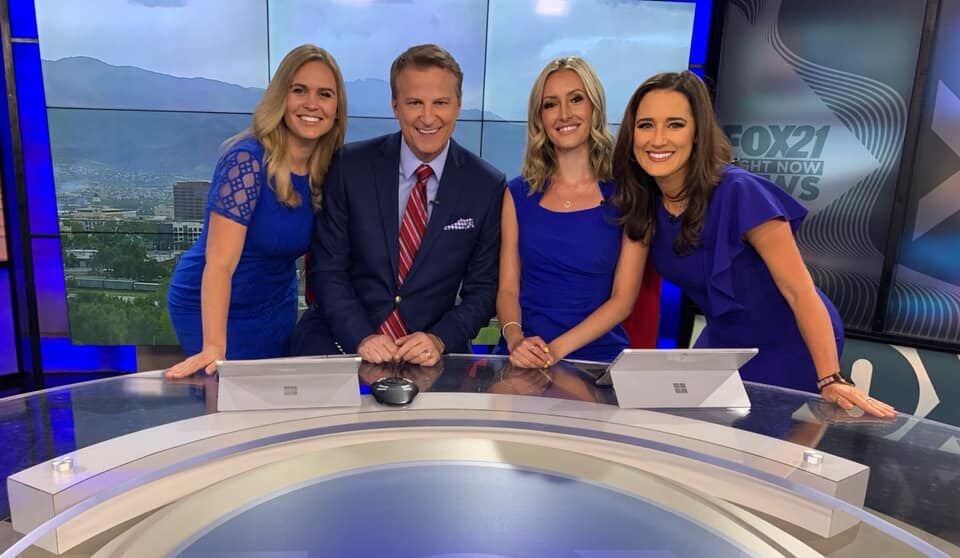 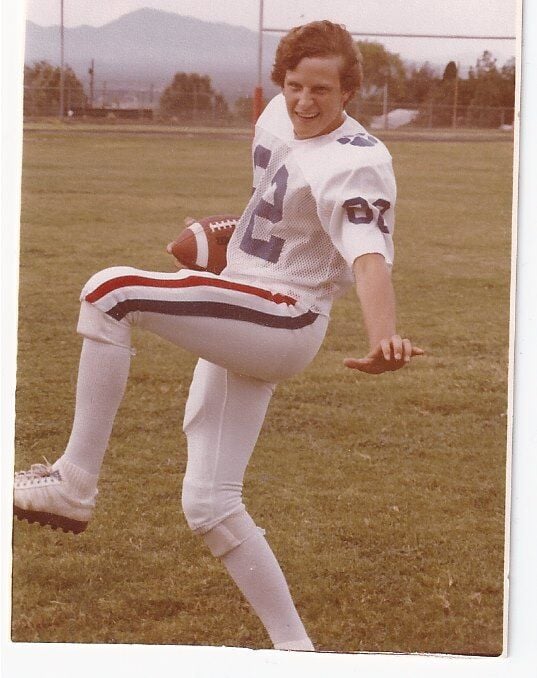 A picture of Scott Kilbury in high school in Benson, AZ. 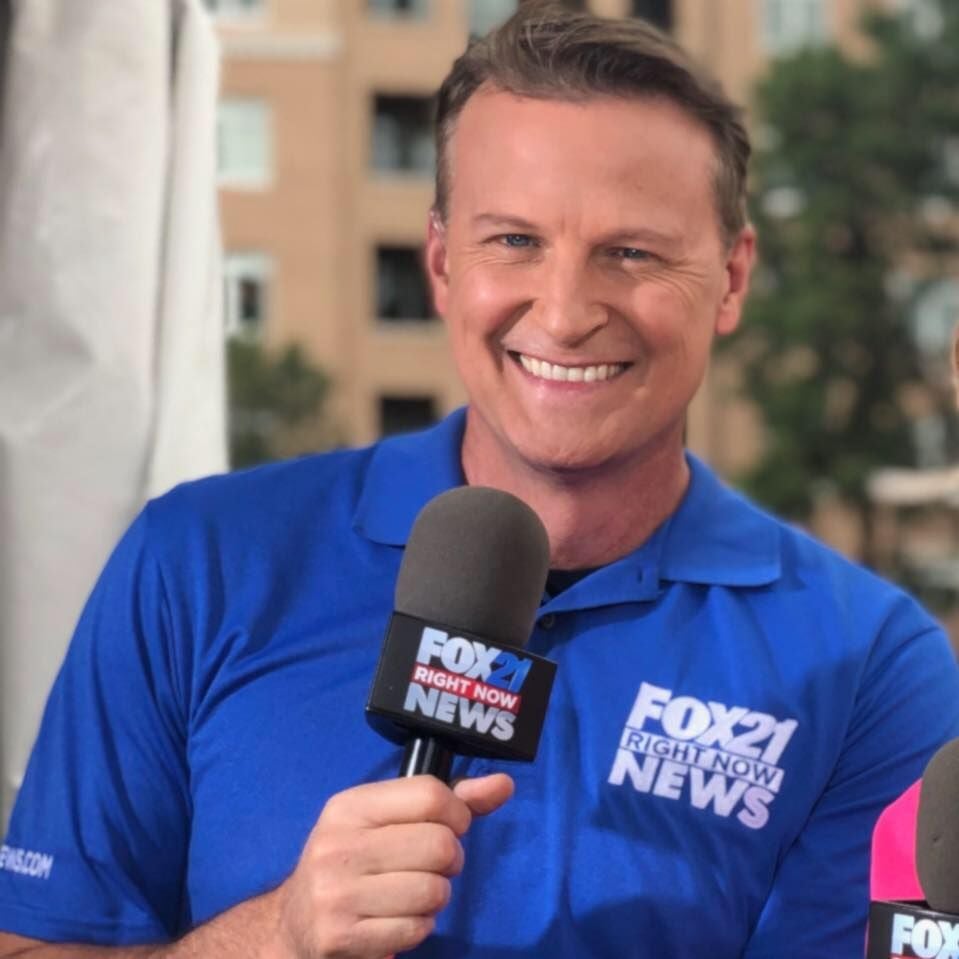 A picture of Scott Kilbury in high school in Benson, AZ.

Western Pennsylvania native Scott Kilbury has been part of the Fox 21 news team since 2016. The veteran journalist, who started in sports before moving to the anchor desk, worked in Arizona, Montana, Nebraska and New York before coming to Colorado. To get to know Scott away from the camera, I asked him a few simple questions:

Answer: I stumbled across American Sign Language during college when I took a job as a bus driver. I was working for room and board at the Arizona school for the deaf and blind. They offered sign classes on campus and I took them every week for a year. I starting coaching athletics and working full time in the high school residence halls for nearly eight years. It worked out even better when I met my wife there. She was working with the visually impaired students.

Q: When you were a kid, what did you imagine doing for a living?

A: Like every kid in western Pennsylvania, I wanted to be a Pittsburgh Steeler. I grew up in the ’70s with the Steel Curtain. I loved Lynn Swann and tried to be a receiver throughout Pop Warner and high school in Arizona. However, I always wanted to be in news as long as I could remember. I guess because that’s what my parents would watch the evening news and I’d join them. I would even try to impersonate Walter Cronkite when I was a toddler.

A: Viewers confuse local news with cable news and social media. Lately, I’ve been hearing “you media have an agenda.” “Media” is the equivalent of saying “people” and sweeping generalizations are always dangerous. I would never say “you mechanics are crooks!” Just because we’re not always broadcasting stories you like or agree with doesn’t mean we have an “agenda.”

Q: You and your co-workers have fun and don’t take yourselves too seriously. What is the work environment like at Fox21 that makes it unique?

A: Not a day goes by in the newsroom when we don’t crack up laughing at something. Then it becomes the theme for the day. It’s usually something someone says in our daily editorial meeting, which is now on Zoom. Inevitably, we lose it at some time during the 9 p.m. news. Thankfully, it’s usually during commercial breaks.

Right now is a very unique work environment for everyone. Many people are working remotely from home while Taylor (Bishop) and I have been on the set the entire time. I have a family at home to consider and haven’t hung out with anyone like I had in the past. I look forward to reconnecting with everyone when this pandemic is over.

A: I was in sports for a dozen years before news including four years as sports director in Lincoln, Neb. Before a Husker football game, I saw Terry Bradshaw who was there to support his alma mater, Louisiana Tech. I ran across the field in front of the entire stadium to get video of him and introduce myself. I bumbled and stumbled explaining to him how I loved the Steelers and had his jersey. The local paper actually called me out for giving him more attention than the home team.

Q: What has been one of your strangest or funniest encounters with a TV viewer?

A: The strangest is from an inmate who sent me a crocheted Pittsburgh Steelers pillow. It was impressive. Months later, I ran into him at the grocery store. “Remember me, I sent the pillow!” I’m not sure what he was serving time for, but it must not have been too serious. I hope.

Q: What’s the most enjoyable story you’ve reported on?

A: Everyone loves a good comeback. The most enjoyable stories I’ve had are the underdogs overcoming adversity to succeed. My favorite is the lawyer who designed the Spider-Man web shooter for his son. He took the idea to Marvel but they turned him down. They even sent him a rejection letter. Months later, his idea was in stores everywhere.

They didn’t realize he had a patent; coupled with a dated rejection letter, he had proof they stole from him. He beat them in court, won 3% of royalties, past, present and future, as well as a few million on the spot. He retired as a lawyer to be an artist.

KOAA's Mike Daniels has been broadcasting locally for almost 40 years. Get to know him away from the camera.

Hollywood on the Potomac: A-list turns out for Biden-Harris

For a splintered nation, a delicate moment of continuity