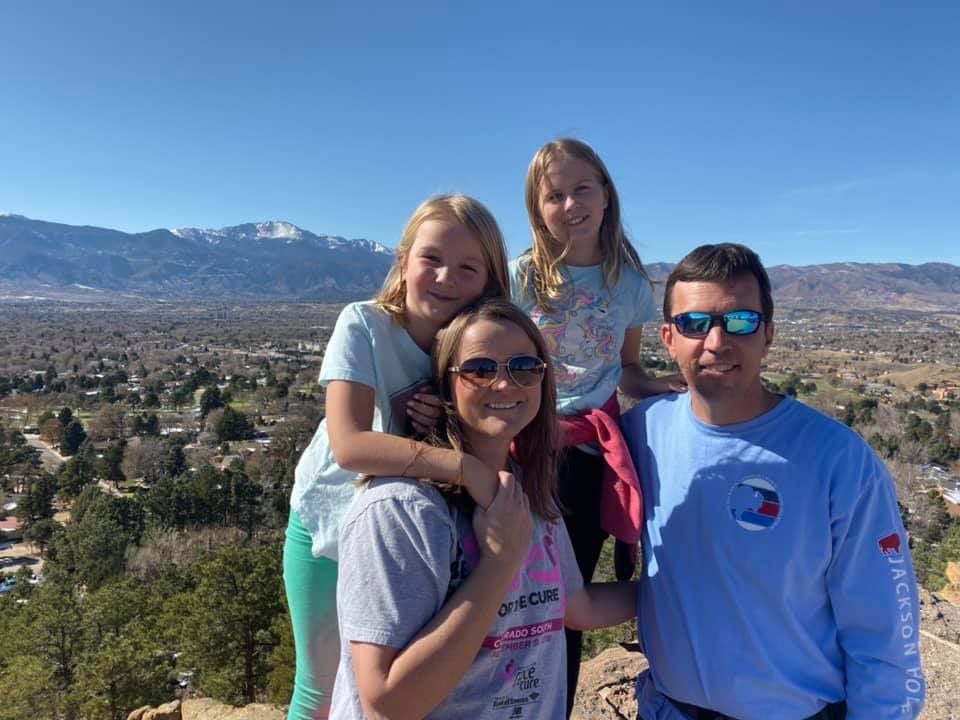 Bart Bedsole and his family. 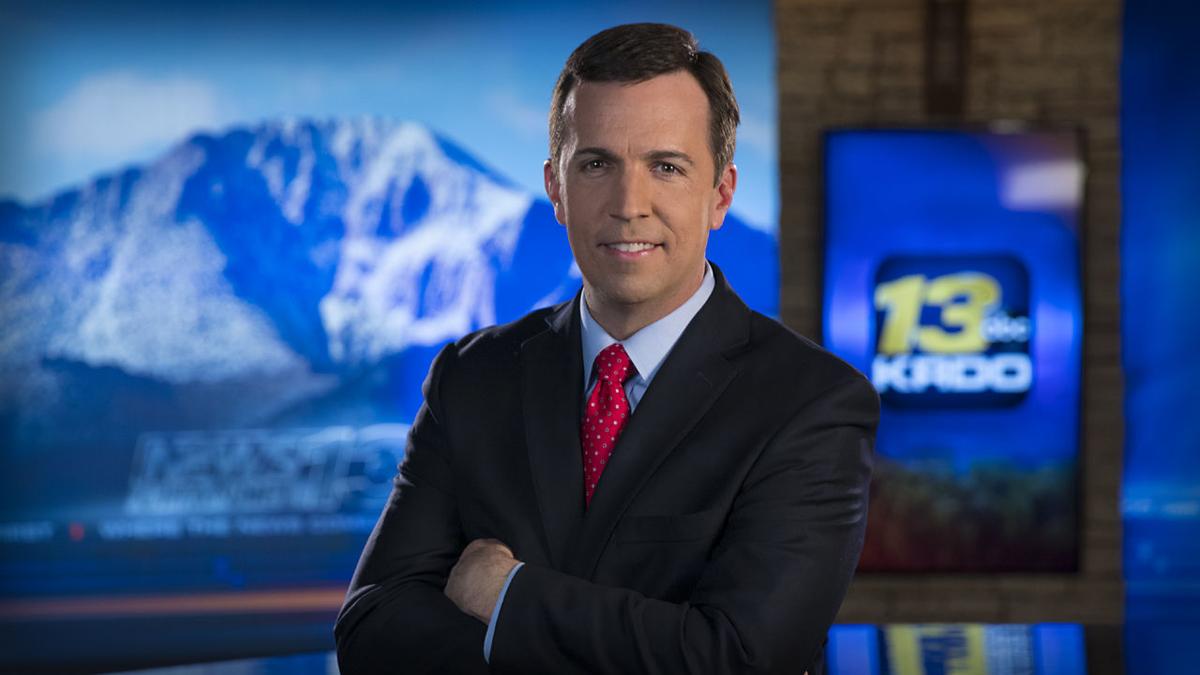 Bart Bedsole has been a KRDO anchor since 2016. 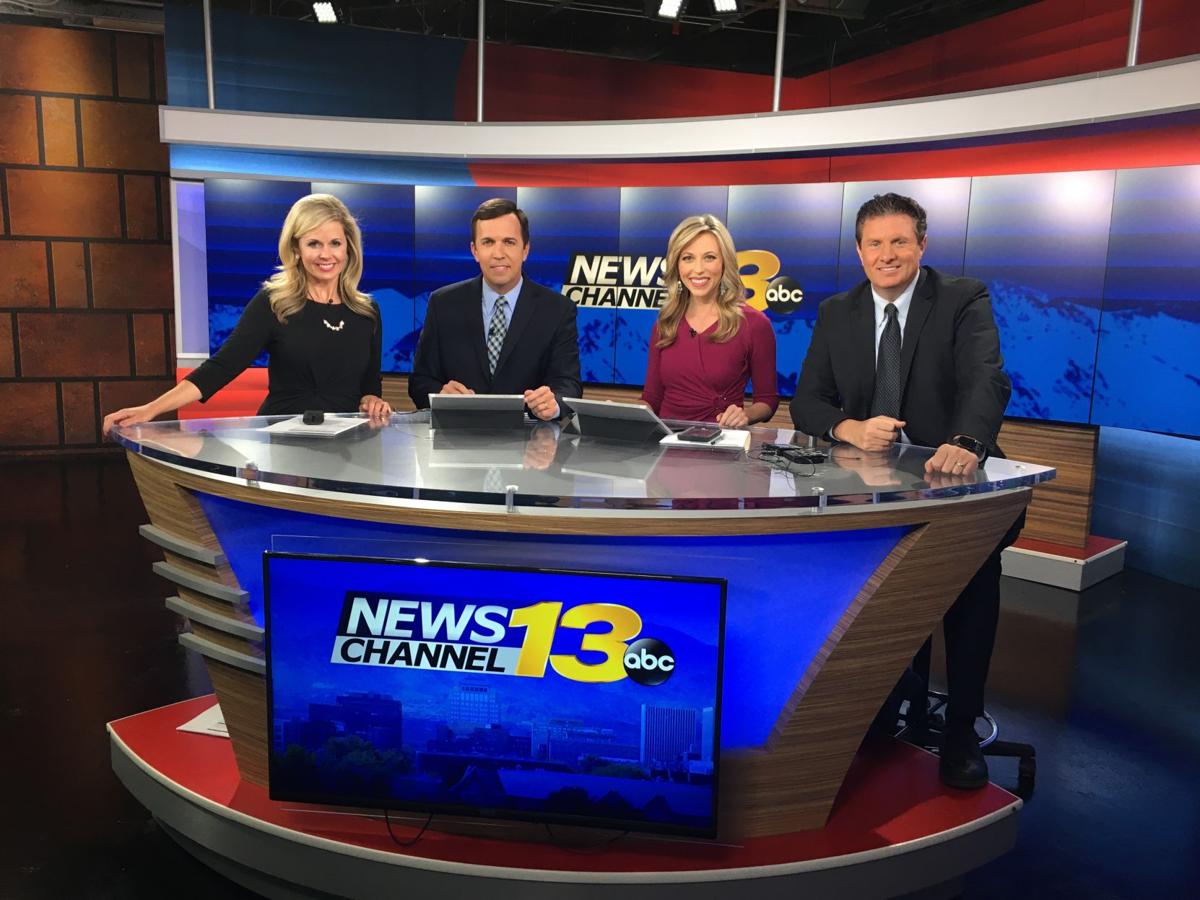 Bart Bedsole and his family.

Bart Bedsole has been a KRDO anchor since 2016.

KRDO’s Bart Bedsole, a Houston native, has been an anchor at the station since 2016. To get to know the person away from the camera, I asked Bedsole six simple questions:

You were an anchor in Corpus Christi, Texas, for 14 years. What made you chose to come to Colorado Springs?

As a lifelong Texan, it was difficult to see myself as a permanent resident of another state, especially with most of our family still there, but we were ready for a change. The heat, humidity, mosquitoes, border culture and the constant threat of flooding and hurricanes had taken their toll. My wife and I had spent part of our summers and winters in Colorado growing up, and living here was something we had actually talked about for a long time. Looking back, I feel like it was a good decision, and I hope I’m still here to answer your questions in another 20 years.

You have an affinity for tech and are even a licensed commercial drone pilot. What is it about these devices that interests you?

I was definitely part of the Atari/Nintendo generation. I always enjoyed technology and gadgets, and that has definitely carried over into my adult life. It’s one of the great parts about working in television news, because our job is not just about the writing and it’s not just about the video production. It’s a combination. A great story must be strong in both areas. Yes, drones are my latest infatuation. I was among the first in town to pass the FAA test to become Part 107 certified, and I’m always on the lookout for other gizmos that would be fun to operate and enhance our news coverage.

Tell me about a time you were completely starstruck.

In the summer of 2016, KRDO sent me to the national conventions of the Republican Party in Cleveland and the Democratic Party in Philadelphia the following week. It was two weeks of 14-hour days covering politics and the occasional cheesesteak. It wasn’t a single person that left me starstuck, but the celebrity sightings over and over. David Muir, Dan Rather, Don King, Donald Trump, Hillary Clinton, Paul Simon, Katy Perry, and so on. Those were two of the best and worst weeks of my life.

What has been one of your strangest or funniest encounters with a TV viewer?

One time while working on a story in Aransas Pass, outside Corpus Christi, I ran into a viewer who said he was a big fan and then said he thought he was related to me. I laughed and passed him off as a local fisherman who had probably spent a little too much time in the sun that day. But it turns out he was related to my grandmother, because he mentioned her first name and said it correctly, which could only be done by someone who actually knew her. I was floored. And that’s the last I ever heard from him, haha.

What’s the toughest news story you’ve had to report on?

“Toughest” is hard to define. Sometimes the nature of a story (homicides, crimes involving children, etc.) makes it tough to report. However, sometimes there are very inspiring stories that are even tougher, because you feel so compelled to make it extra special in order to do the story justice. In my case, my toughest moment was probably the death of EPSO Deputy Micah Flick in 2018. We were on the air when the sheriff said during his live news conference at the hospital that Flick leaves behind a wife and a set of 7-year-old twins, and it suddenly hit home. One of my daughters had just turned 6. It was the first and only time I have started to cry on the air.

Is a hot dog a sandwich or something else? Please explain.

I cannot in good conscience endorse a hot dog as a sandwich. Don’t get me wrong, I eat a ton of them, which can be verified by talking to John at the Shell station down the street. It’s not about the bun or the condiments. I just think the contents of a sandwich need to be more loosely constructed, rather than all perfectly rolled up into a cylinder.

You've seen him on TV for 30 years. Now get to know the man away from the camera.

Comedian Jackie Mason, the former rabbi who got laughs from the Catskills to California, has died. He was 93.