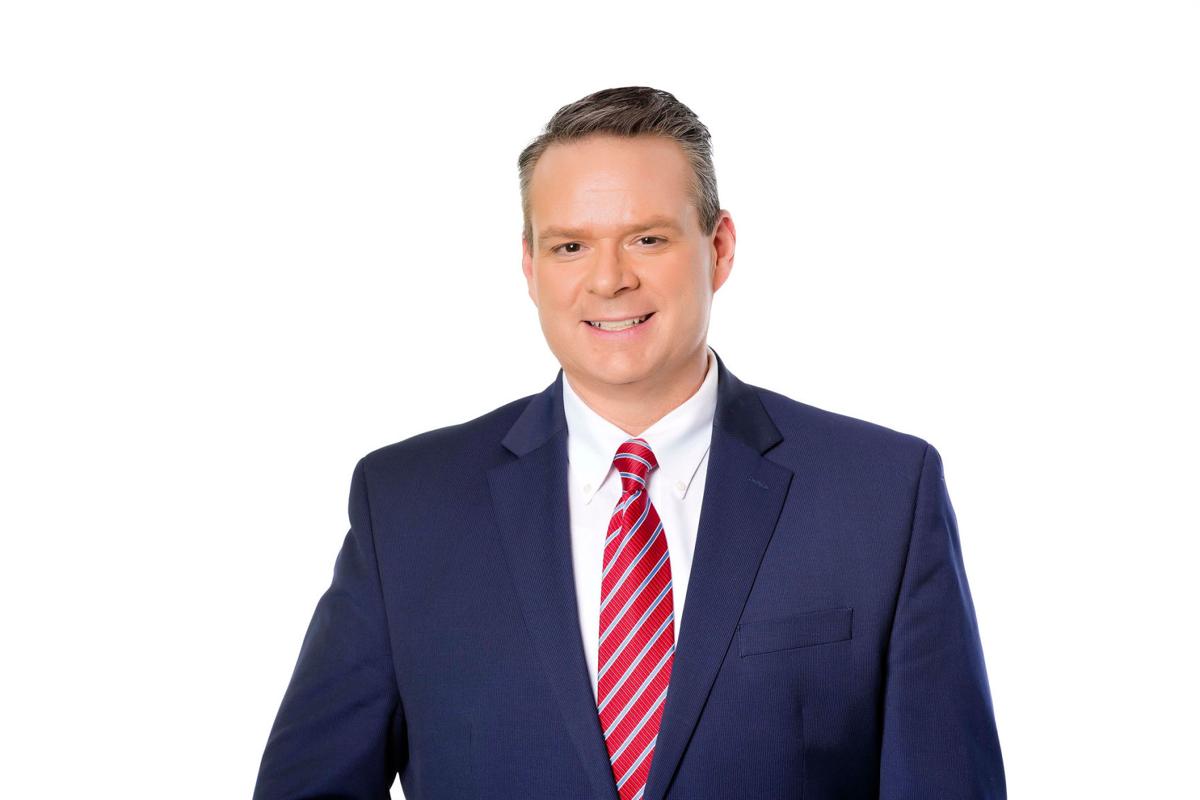 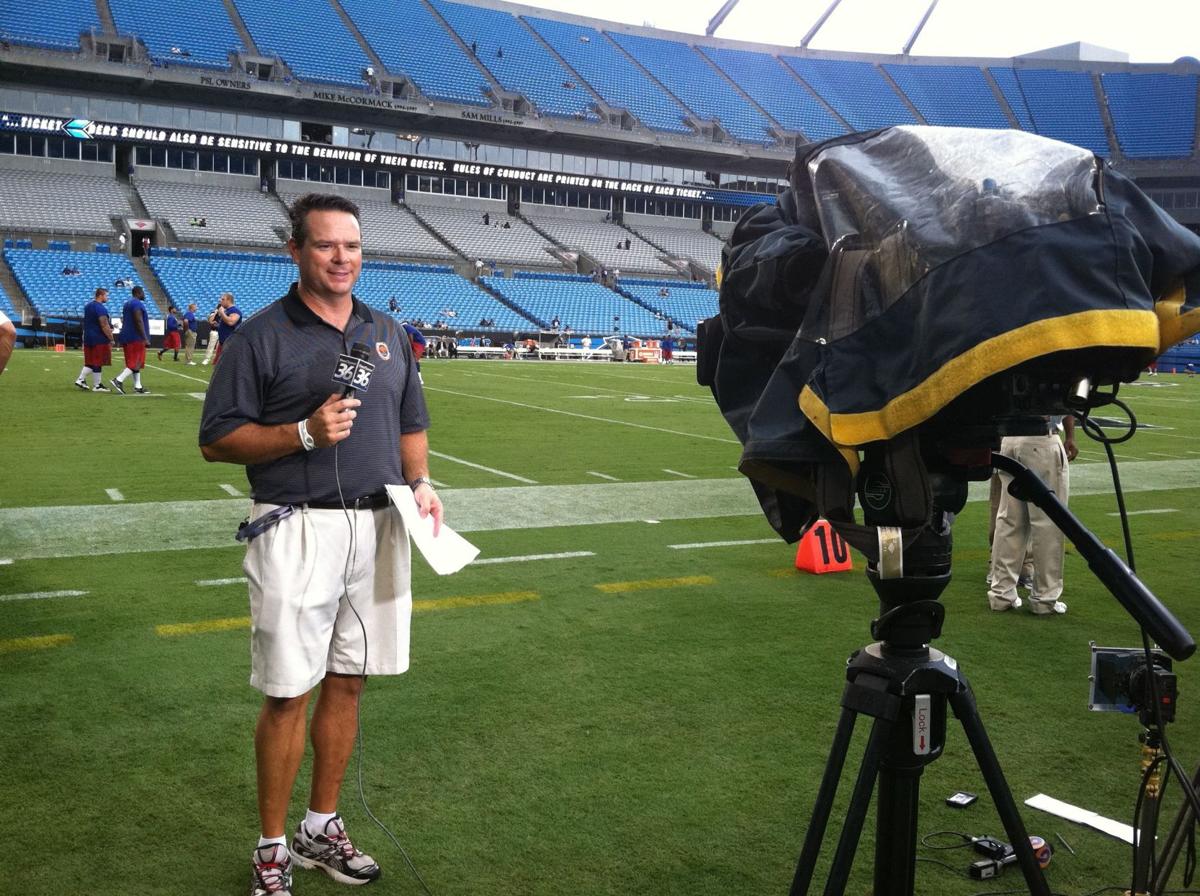 Ira Cronin when he used to cover sports in Charlotte. 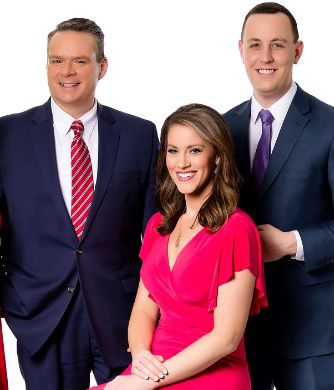 Ira Cronin of KOAA-TV with Brie Groves and Sam Schreier.

Ira Cronin when he used to cover sports in Charlotte.

Ira Cronin of KOAA-TV with Brie Groves and Sam Schreier.

KOAA morning anchor Ira Cronin, a New Mexico native, has been reporting on the local news scene since 2015. To get to know the person away from the camera, I asked Cronin six simple questions:

What do you think you’d do for a career if you weren’t in news?

In fantasy land, I would like to be a fighter pilot or a professional golfer. In reality, if I were not in news, I would likely be in some kind of public relations job. Or I have always said I would like to work at Lowe’s or Home Depot as long as they let me talk on the microphone to make storewide announcements.

If you could have one superpower, what would it be?

Wolverine is my favorite superhero, so mutant powers, with animal-keen senses, enhanced physical capabilities, powerful regenerative ability known as a healing factor, and three retractable adamantium claws and an adamantium skeleton. Sorry, I know that’s more than one.

Tell me about a time you were completely starstruck.

I started out covering sports, and being around iconic figures like Karl Malone, John Stockton and Michael Jordan, and seeing them in person, I learned quickly that they are just people and want to be treated respectfully like everybody. However, when I moved to Charlotte, N.C., in 2001 it was my first time being around NASCAR, and I will never forget the first time I saw Jeff Gordon in the garage area in person. I was completely starstruck. I was like, “That’s Jeff Gordon!” My photographer laughed at me.

What has been one of your strangest or funniest encounters with a TV viewer?

It was probably one of my first experiences with a viewer in my first broadcasting job when I was a weekend sports anchor in Pocatello, Idaho. It was a Friday night and I was heading out to shoot three high school football games. I stopped at McDonald’s to get some dinner I could eat in the car. A teenager approached me and asked for my autograph. I thought for sure he was punking me. I have learned to simply sign if asked, and what means the very most to me is when people simply say “Hello” or “We enjoy watching News5 Today.”

What’s the toughest, most difficult or most enjoyable news story you’ve reported on?

The most difficult was the teen suicide cluster that hit my daughter’s school (Discovery Canyon) and her life directly. As a parent, I was shocked by how much these losses also affected our family and community. D-20 began providing me with so much great information as a parent, I felt strongly that I wanted to share that information and raise awareness for our viewers.

The most enjoyable by far was the Shield616 Border to Border bicycle ride I did last September. We rode from the Wyoming border to the New Mexico border over four days to raise money for Shield616 to provide rifle-rated ballistics protection for first responders. I got to know my Shield616 teammates, many of whom are first responders, and understand the commitment and dedication they have to serving our community, and are willing to risk their lives doing so.

You were born in New Mexico. If you have to pick one, do you choose Colorado or New Mexico green chiles and why?

Get to know Taylor Kilgore away from the camera.