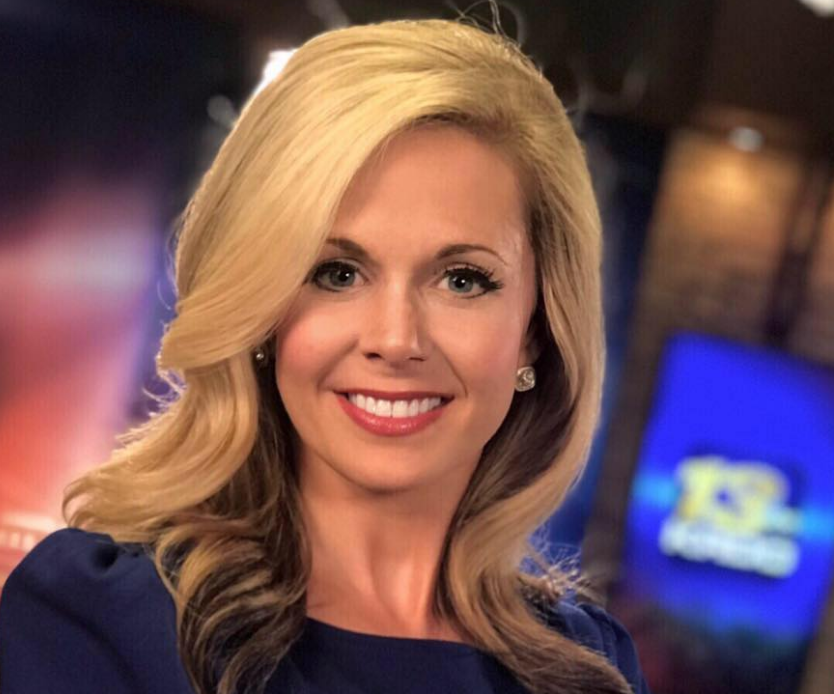 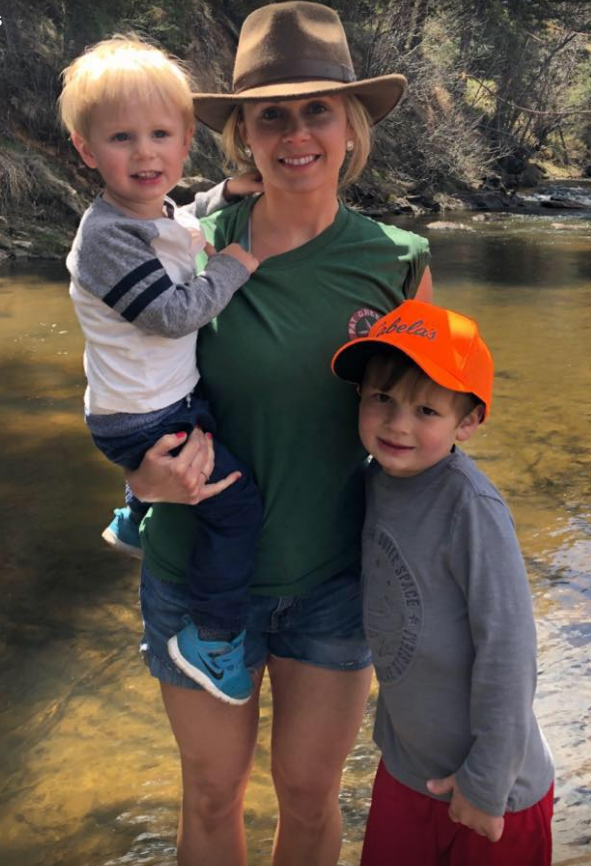 KRDO chief meteorologist Merry Matthews, a Georgia native, is a relative newcomer to local TV audiences. She joined KRDO-TV in February after a five-year run at national broadcast channel Weather Nation, which is based in Denver. Matthews worked there with her husband, who is also a meteorologist.

To get to know the person away from the camera, I asked Matthews five simple questions:

I love to load up on protein. Give me all the meats. Eggs are a must. Eggs are needed for baking, or just frying an egg with salsa on top is always great too. I always keep a carton of eggs. I also enjoy steak, turkey and chicken. If you have some roasted potatoes and veggies, you can whip anything up in a heartbeat. I love salsa. A good, fresh batch of salsa pairs with anything whether it’s breakfast, lunch or dinner. And maybe a late-night snack.

“Yellowstone,” “Yellowstone” and “Yellowstone.” Kevin Costner’s new Paramount series is a modern-day Wild West that I am obsessed with lately. Being a busy mom of two boys, my off time usually involved me spending time with my kiddos, but “Yellowstone” is a must-watch if you haven’t seen it. The only other TV I watch is “Paw Patrol” due to my two boys.

I imagined being a meteorologist but not doing broadcasting. My original dream in college was to be an Air Force Reserves meteorologist and fly C-130 airplanes through hurricanes and measure data. I grew up close to the coast and was always fascinated by hurricanes and large-scale weather systems. They say it’s never too late though, right? Kidding. I kid.

That I just point at maps and read off of the graphic. I understand that’s what people see and it’s easy to have that perception, but a lot goes into forecasting as well as maintaining the skills it takes to be radar proficient. That is such an integral part of our jobs as broadcast meteorologists, especially in such an active weather market.

As a broadcaster, what do you think of the movie “Anchorman’? How much of it is accurate/inaccurate?

I think it’s hilarious! I would say some of it seems fairly accurate as how to how things were back in the 1960s and 1970s, but I’d like to think today we are a little more advanced in how we present weather/news and how we connect to the public. Hopefully, we are done with the overly annunciated broadcast voices, although I still hear them in some of my colleagues.

Get to know Fox 21 morning anchor Craig Coffey as he answers 5 simple questions.

Tribute planned for Adam Schlesinger, who died of COVID-19