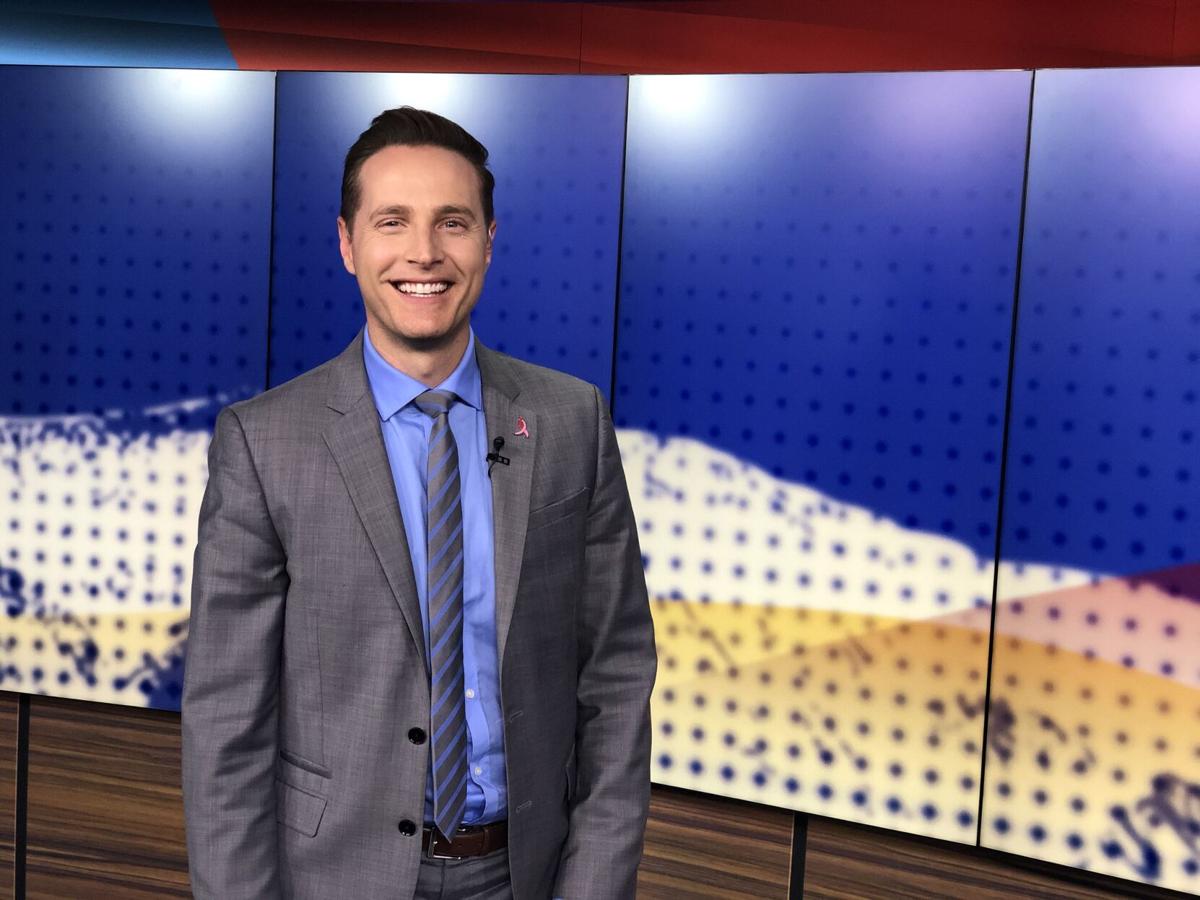 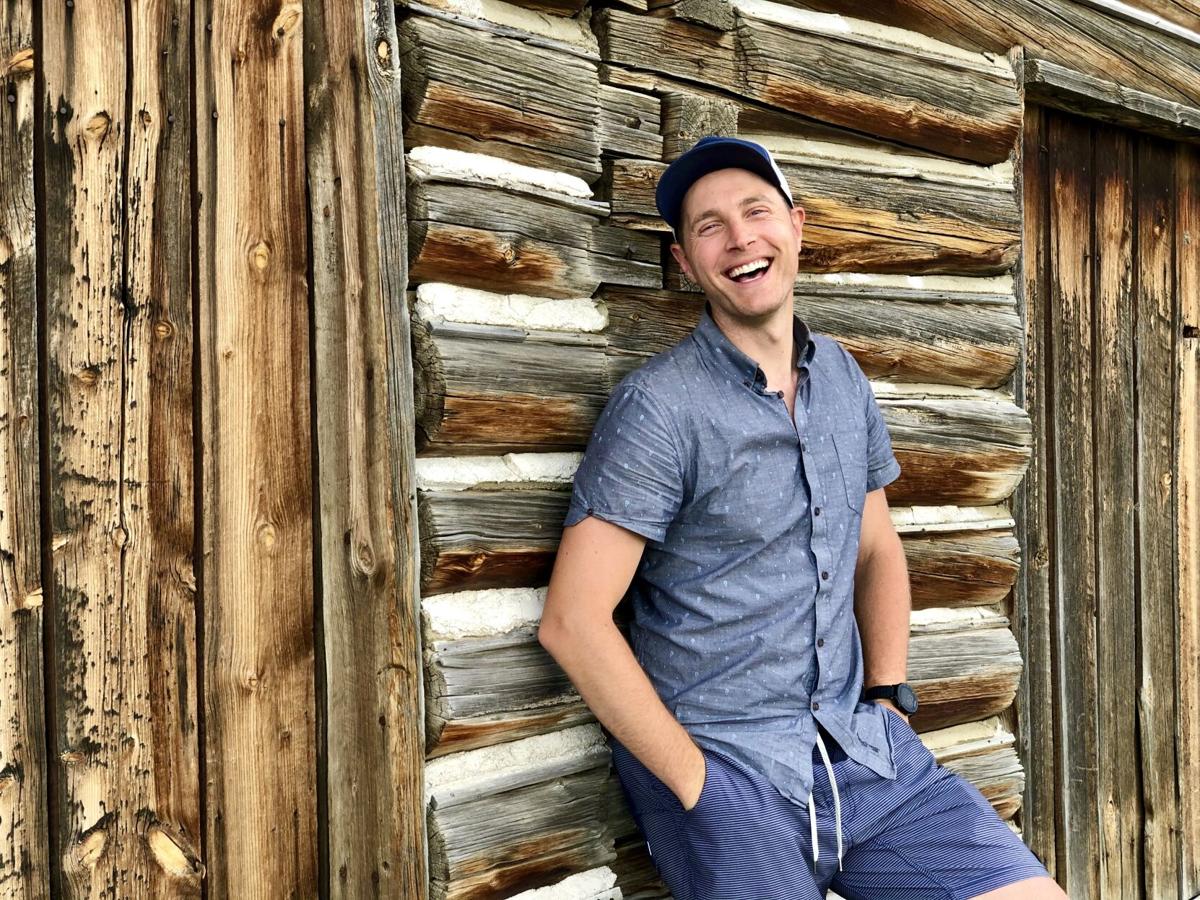 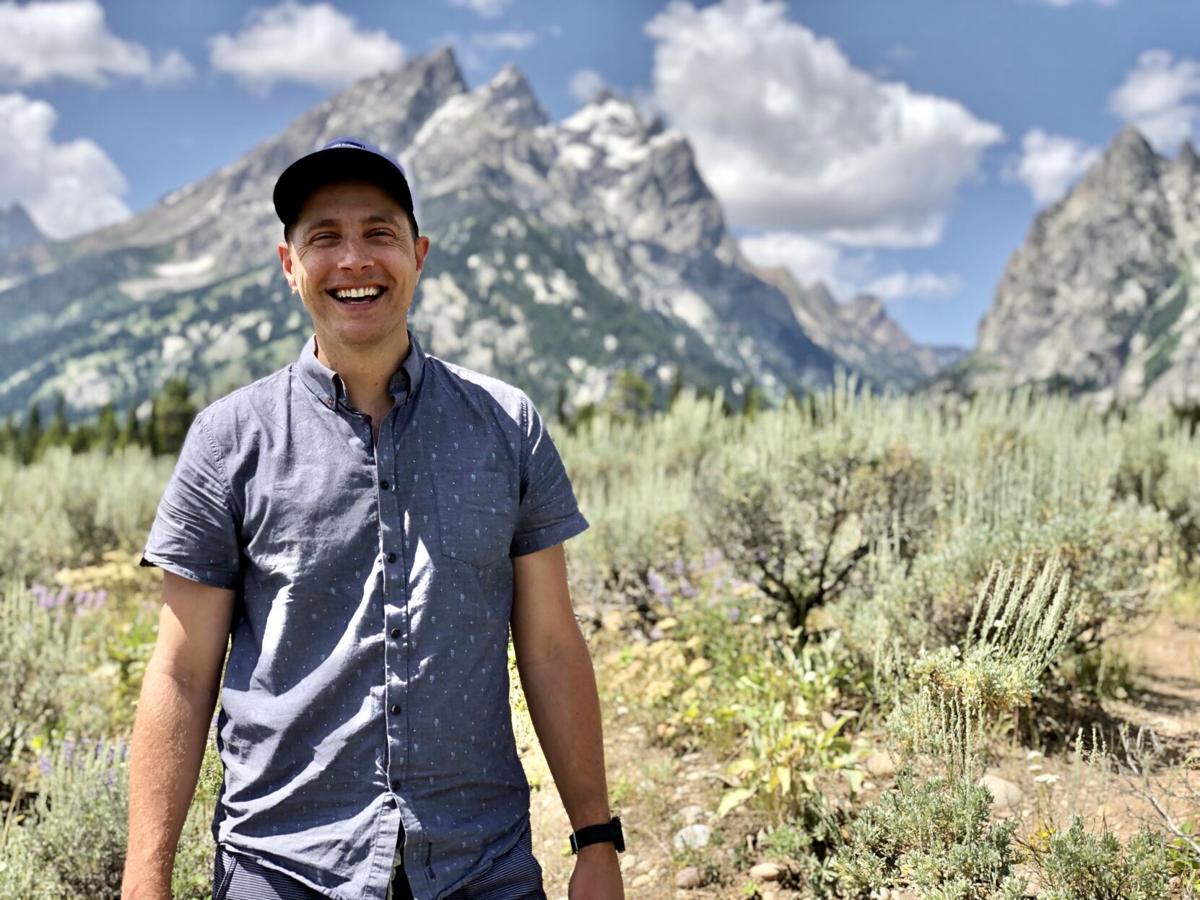 Illinois native and morning anchor Josh Helmuth has been part of the KRDO news team since 2019. To get to know Josh away from the camera, I asked him five simple questions.

Question: Your bio says you’re an Amish aficionado. What does that mean?

A: Have you ever met another “Helmuth?” Of course not. They’re all Amish! My dad was raised Amish and left the community right outside my hometown of Arthur, Ill., when he was 17. At last count, I have 54 first cousins who are Amish.

I’ve grown to be proud of my heritage. Many people don’t realize Amish people are simply a subculture of Christianity. I love talking about them, especially sharing their sense of humor, something of which my Amish friends and family are particularly great. Want to know more about the Amish? I can’t churn butter, stitch a quilt or build you a rocking chair, but between my 54 first cousins and I, I’m confident I can get you answers on about anything else.

Q: On your Facebook page, you state you wish you could be Marty McFly for a day. Where would you go if you had a time-traveling DeLorean?

A: This is a debate my friends and I talk about all the time. I would certainly go back in time as opposed to the future; not because I long for any “glory days,” but because I’m fascinated by the way people used to live. I’m not sure if “Back To The Future,” my favorite movie, is solely responsible for my obsession with the past, but even as a little kid I remember being fascinated with my great-grandmother’s box of pictures from the turn of the century.

Q: You made a video stating that it’s time to stop blaming “the media.” What was the motivation behind it?

A: It’s a topic of conversation my colleagues and I have had for the last several years. Only recently it appears there’s been a very loud, vocal minority who attack great journalists simply for doing their jobs. I think some people simply confuse op-ed pieces, or talk shows on national cable news networks, as actual “news.” There is also a tremendous difference between a national cable network talk show anchor and a local journalist.

A: I saw Ryan Reynolds years ago at a Hollywood hotel. He walked past me, holding his motorcycle helmet, looking like a real-life action hero. I was sitting down, staring at him as he walked past me. We made eye contact and he gave me a “nod,” as if he could certainly tell that I knew who he was. I’m kicking myself for at least not saying, “Hi.”

Q: What’s the most enjoyable/memorable story you’ve reported on?

A: Brayden Eidenshink. He was a little boy I featured in Bakersfield, Calif., in 2013. He was born with a rare heart condition and was on a transplant list. He beat the odds, surviving for several years while he waited for a heart transplant. He finally received a heart at age 10 but his body rejected the heart and he passed away in 2018. I ran the New York City Marathon that year and dedicated part of my run for him.

Get to know KRDO anchor Heather Skold away from the camera.

Pikes Pick: Ride or hike the trail for Taste of Midland

Girardi, Segura have confrontation as Phils lose to Jays