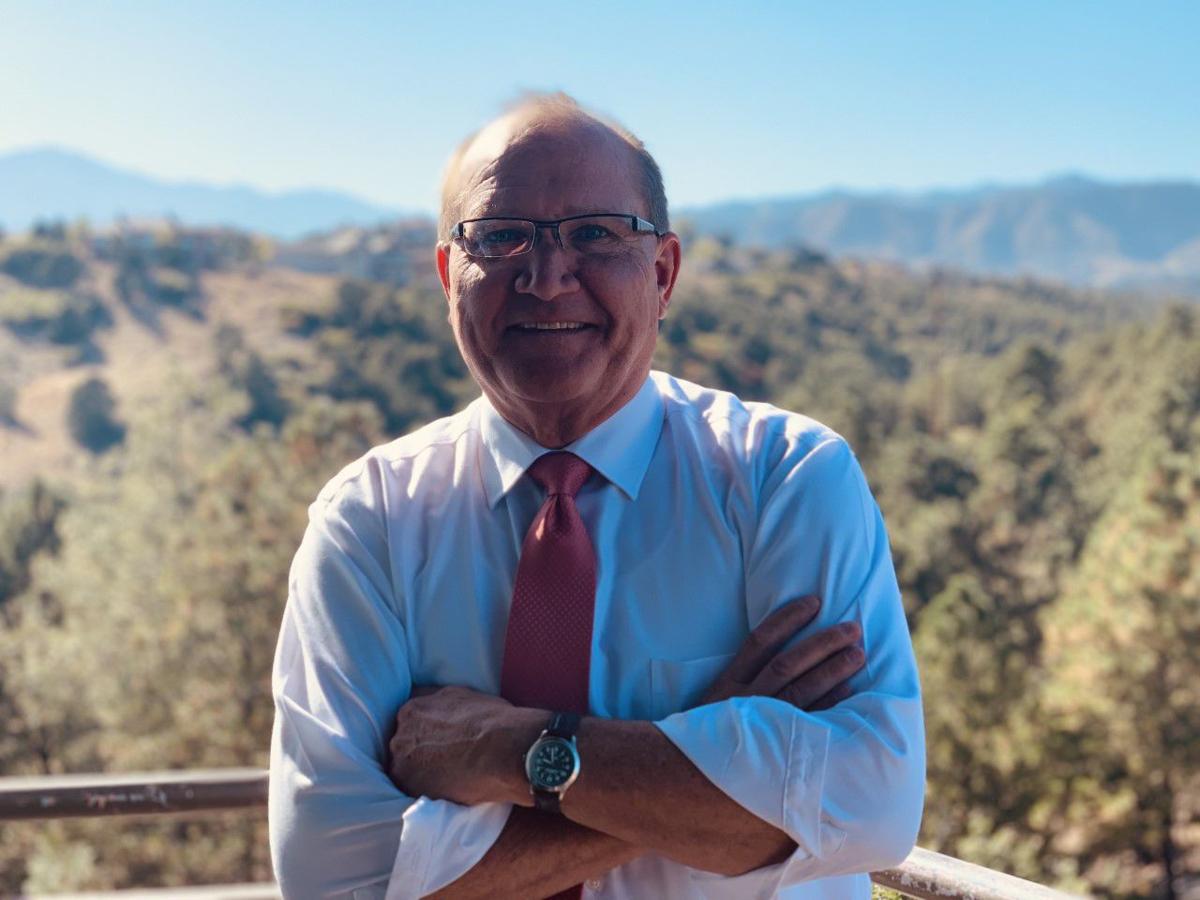 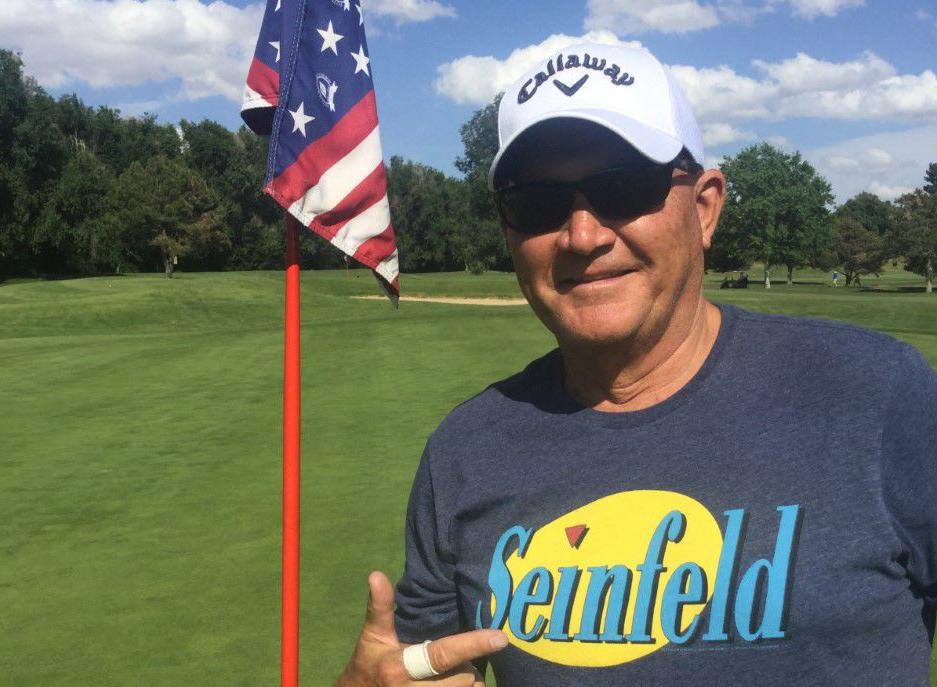 KOAA-TV anchor Rob Quirk has been part of the Colorado Springs news scene since 1989. During that time, the award-winning journalist has conducted a one-on-one interview with President Barack Obama and covered a wide range of local news events that have made national headlines.

To get to know the person away from the camera, I asked Quirk five simple questions:

Having wandered in to my 60s now, I am a very healthy eater. Having said that, sausage, cheese and beer are never more than an arm’s length away when the fridge door opens. I enjoy my own special stash of Yuengling Lager that I bring back from the East Coast every year. Hot links, Italian brats from Andy’s Meat Market in Colorado Springs and you name the cheese, I love it all. Cultural diversity is the key when it comes to my culinary tastes. We’re all going to die anyway so we might as well enjoy a few unhealthy pleasures.

I am an information junkie, so any news/business/sports channel you can think of, I sample them all. I also really enjoy “Seinfeld.” My wife and kids are still perplexed at how many times I’ve watched the same episode and still laugh. They just don’t get it. I also watch a lot of shows on the MeTV channel. (Editor’s note: MeTV is an acronym for Memorable Entertainment Television. It airs classic shows from the 1950s through the 1990s.) Yes, I admit it. Watching those reruns of the shows of my youth — “Alfred Hitchcock Presents,” “The Twilight Zone,” “Star Trek,” “The Invaders,” “The Time Tunnel” — are still enjoyable. I’m hooked.

What do you think you’d do for a career if you weren’t in news?

I wanted to play professional baseball, so I left western New York for sunny Arizona. I was a walk-on at Arizona State until I was unceremoniously dumped for a scholarship player. It made me realize what good really was and I fell into broadcast journalism, which is the next best thing to playing ball. Baseball and journalism have a lot in common. They are both super competitive, you’re only as good as your last at-bat, you always need to stay physically and mentally sharp and the team is the thing.

We work hard and have fun, and I get to hang with a group of rude, crude and, at times, socially unacceptable human beings.

The most challenging part of the job is understanding that I work in a market that, for the most part, is a stepping stone for so many young reporters, photographers, producers.

You invest your time, knowledge and experience in hopes of molding them into a more professional version of themselves. You see the growth, the maturity, the talent explode and then they leave.

The most misunderstood part is that I can only control what happens in this newsroom. I don’t have a direct line to NBC News and have to remind people that what is done anywhere else, whatever complaints they have about national news, or news that is produced outside our friendly confines, is out of our control.

As a broadcaster, what do you think of the movie “Anchorman”? How much of it is accurate/inaccurate?

Well, when it came out, I thought, “Great, a funny, smart and creative look at what we do and I will enjoy a good laugh at our business.” Well, to my amazement, it was so stupid that my wife and I actually walked out after the anchor team gang fight scene. But alas, over time, it’s kind of grown on me. The most inaccurate portrayal? We are all self-absorbed idiots who focus on nothing but fluff.