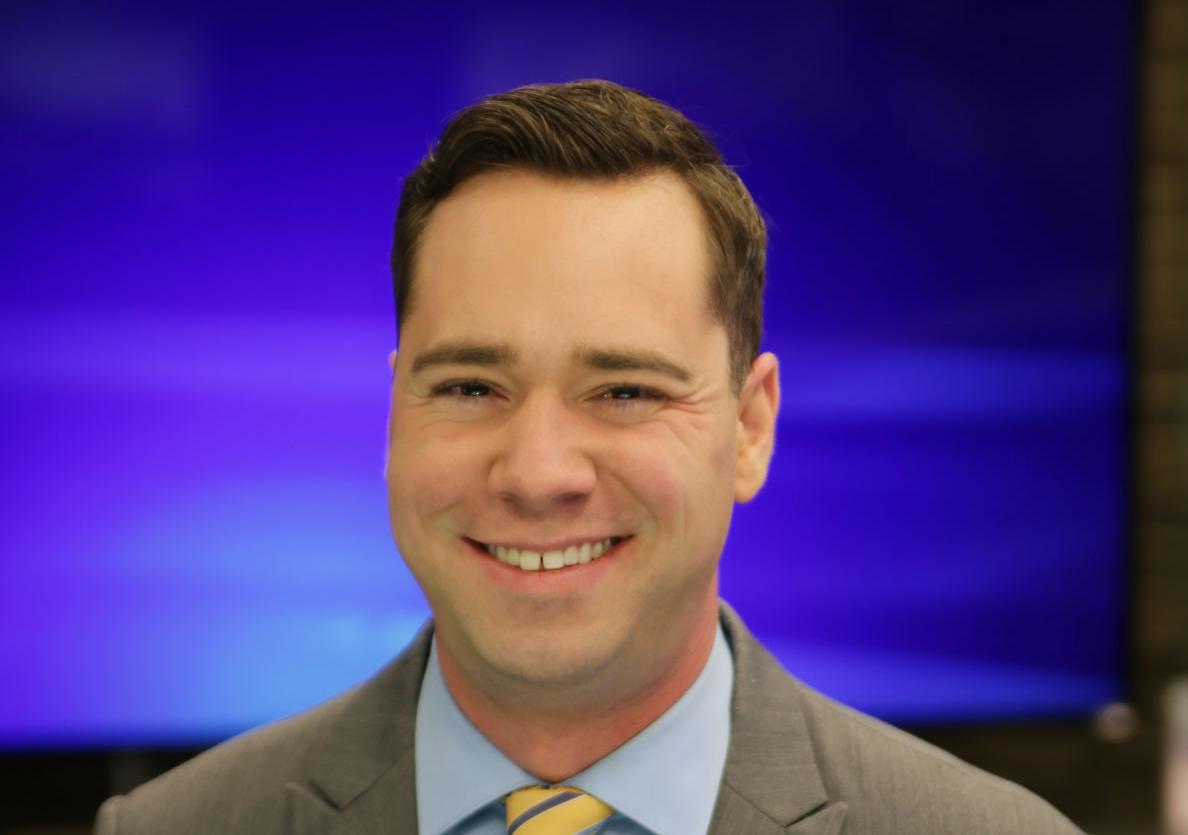 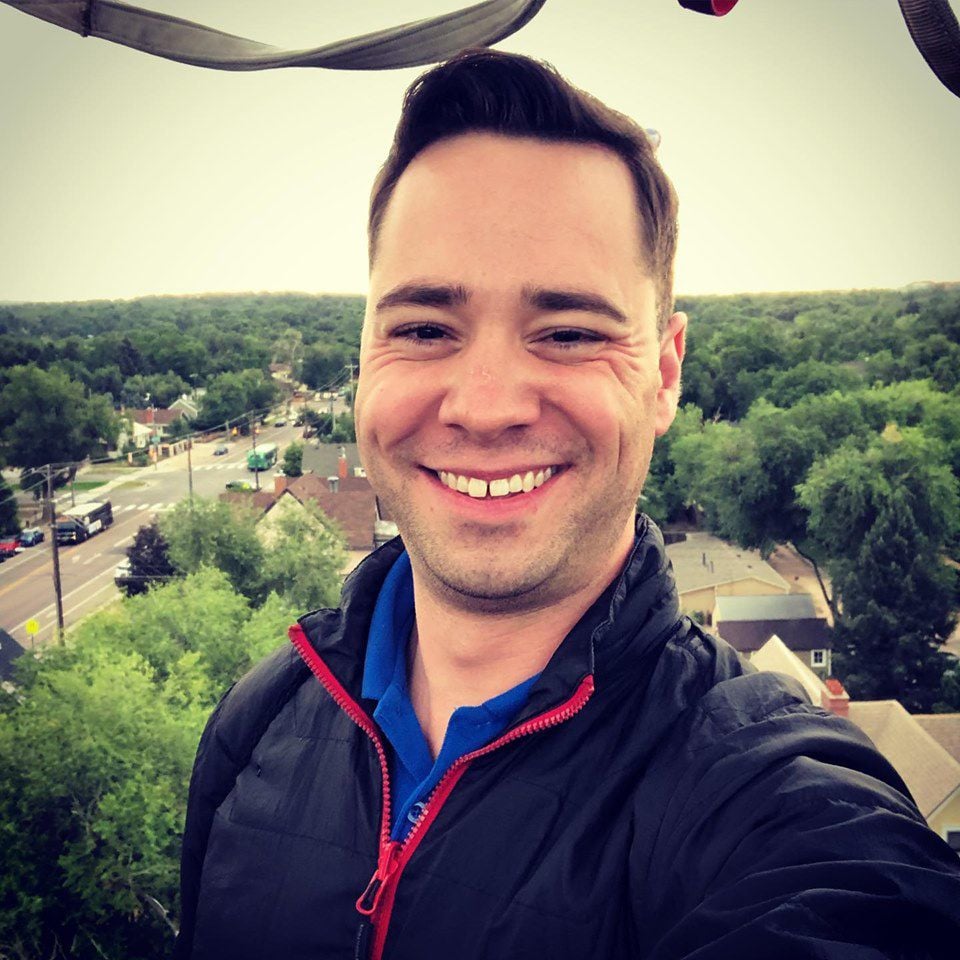 KKTV meteorologist Jordan Sherman, a Vermont native, has been keeping southern Colorado viewers informed about the latest weather news since joining the station in February 2016.

To get to know the person away from the camera, I asked Sherman five simple questions:

I have to have ice cream. Ice cream is a year-round thing at my house. I don’t need hot weather to enjoy a large bowl of mint chocolate chip, topped with Reese’s Peanut Butter Cups and Hershey’s syrup. I’ll be right back, going to the grocery store right now.

I also stay stocked up on Pueblo green chiles. They’re good year around. Pueblo green chile burgers for the summertime and fall, then Rocky Mountain green chile for our cold winter and spring. I try to make a lot of good homemade food, so my pantry is always loaded with spices, dry rubs and herbs. I picked up that element from my dad, who makes some pretty good food as well.

I don’t watch a ton of TV, believe it or not. That seems weird coming from someone who works in TV, right? I do watch a lot of HBO. I’ve been following “Silicon Valley” the past few years. I also like watching “Hard Knocks.” I’m glad to have not seen the Broncos on there because that means they would be coming off a terrible season. There’s always a ton of new movies that I always contemplate going to see in theaters, but ultimately I just wait until they come out on a streaming service like HBO, Netflix or Amazon Prime.

Like a good chunk of meteorologists, I am living my childhood dream. I’ve wanted to be a meteorologist since I was 3 years old. My mom was worried about me at an early age because I preferred The Weather Channel storm coverage to Nickelodeon shows like “Rugrats” and “Doug,” but it’s a dream I continued to follow through high school and eventually college.

I’m so humbled and grateful that I get to do this as a career, because it’s not something that many get to do. Shout out to KREX-TV in Grand Junction way back in 2011 for taking a shot on a 22-year-old, fresh out of college and far from a finished product broadcast meteorologist.

I think the average person thinks a meteorologist shows up to work 30 minutes before the show, someone does our hair and makeup and we get on TV and read off a teleprompter. That couldn’t be further from the truth. I look at all sorts of computer model data while incorporating my knowledge of the local terrain and trends to put together my forecast. I’ll never be right 100% of the time. I think that’s a misconception too. Weather forecasting has come a long way but it’s an imperfect science, especially in our part of the country.

As a broadcaster, what do you think of the movie “Anchorman?" How much of it is accurate/inaccurate?

I love "Anchorman!" I’m not as big of a fan of the second movie but it’s still funny. I think a big misconception is that news anchors and meteorologists despise one another. It’s quite the opposite. Working in journalism and meteorology is being part of a community. Yes, we compete and we’ll be critical of one another but at the end of the day we’re people. You’ll always have a bad apple or two that rub people the wrong way, but the majority of the broadcasting community is a small and tight knit group.

That being said, I always keep an eye out for Sam Schreier, who may be ready to launch a trident in my direction at any minute.

Get to know Fox 21 morning anchor Craig Coffey as he answers 5 simple questions.