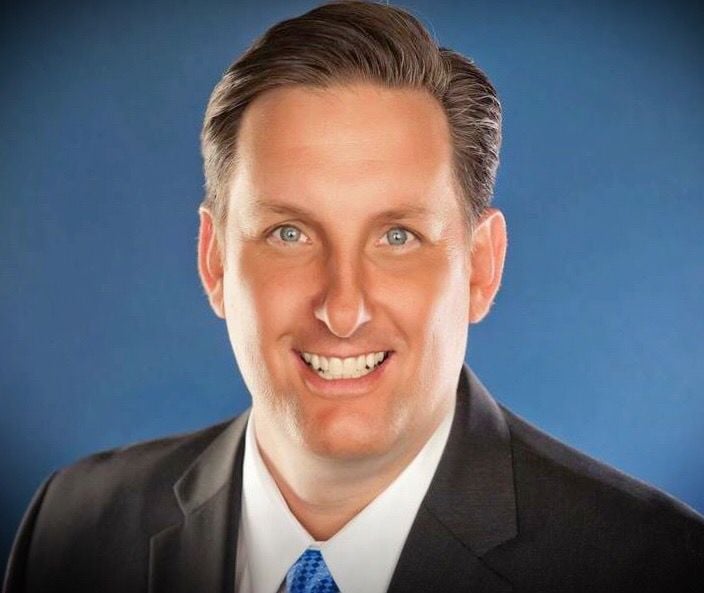 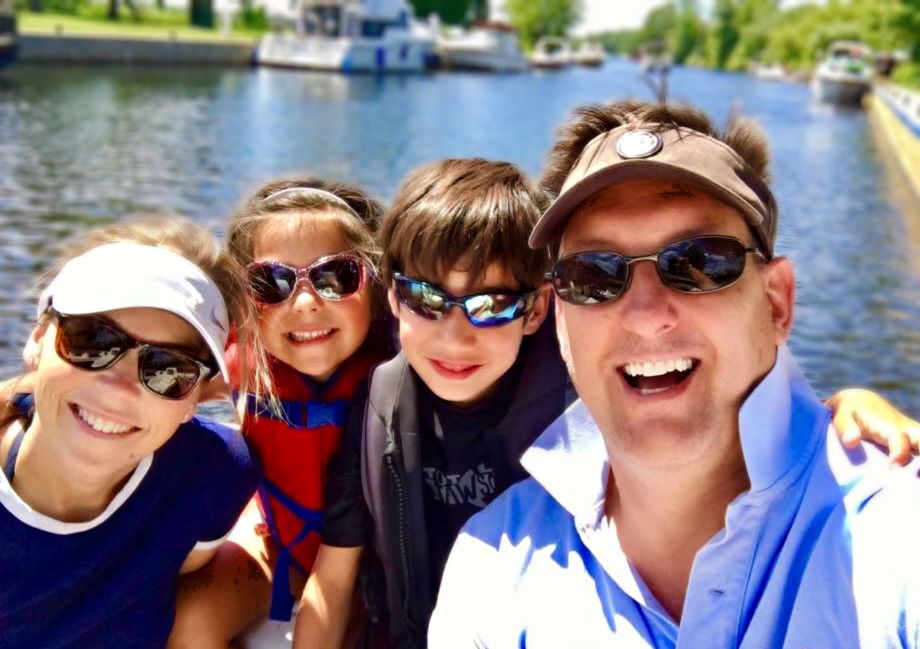 Fox21 morning anchor Craig Coffey, who was a cruise director and radio host before getting into TV broadcasting, has been keeping southern Colorado viewers informed for nearly 12 years.

To get to know the person away from the camera, I asked Coffey five simple questions:

First of all, I’m not a petite guy. I’m 6-foot-6 and my weight is a lot more than it used to be so I have many more “go-to” foods in the fridge or pantry than three, but I’ll try to narrow it down.

My first choice would be any kind of pasta. Next, I am always drinking a “diet” beverage like Coke, root beer or Orange Crush. And the third item would be anything from Trader Joe’s or Costco. Our family is very busy during the week so the prepared meals have been a big help during dinner on several occasions.

Is this the part of the interview where I get to plug Fox21? Really Terry, only a couple of questions in and I’m already going to get in trouble at work if I don’t list it. Well, for a guy who has loved television all his life, here goes nothing.

I must have the NFL Network. I love football, both pro and college. HGTV is a must. I can barely paint a wall in the house, but I am addicted to the DIY, house-flipping, remodeling and home-searching shows. “Fixer Upper” is the best. Finally, I would also want some sort of news program. I am a news junky and always want to be in the know. This is why I love my job so much.

I’d be a baseball player for the St. Louis Cardinals. I’m a die-hard fan and the franchise has a lot of history within my family as well. I played baseball most of my life growing up in leagues, with friends on open fields and even through school. I would always create a scenario where I was pitching to win some kind of championship, and do this by using masking tape to outline a strike zone on an outside wall. It was me against the world and I did pretty well.

I am an avid sports fan in general. To me, the sheer power of what sports offer outside the lines are what I get emotional about. I love a good story, and again, this translates to why I love what I do now in my real “grown-up” life.

I work for “Fox21 Local News Right Now” in Colorado Springs and am very thankful for the opportunities that have been entrusted to me. But we are not Fox Cable News. I don’t have a parking space next to Bill O’Reilly or sit in the lunchroom with Sean Hannity sharing quick and easy South Beach Diet recipes. They are in a different city and state, cater to a national audience on cable programming and fill a different genre of broadcasting. However, we continue receiving calls, emails or comments while out in public about this wishful relationship. We are a Fox affiliate and do share content, but don’t come to the station looking to drop off cupcakes for Tucker Carlson.

If you could have one superpower, what would it be?

I already have it. My kids have told me I’m a Super Dad. Family is a very big deal to me. My wife and I are there for each other and very supportive of each other. Becoming parents is taking life to the next level. We are extremely present in their lives and active in whatever they’re into. It’s not always easy, as any parent would know. However, through the laughs and tears, there are also a lot of smiles, love and affection. So, what’s my Kryptonite? Baby Shark!

AP says it will no longer name suspects in minor crimes

Q&A: Rita Moreno on finding self-worth and never giving up