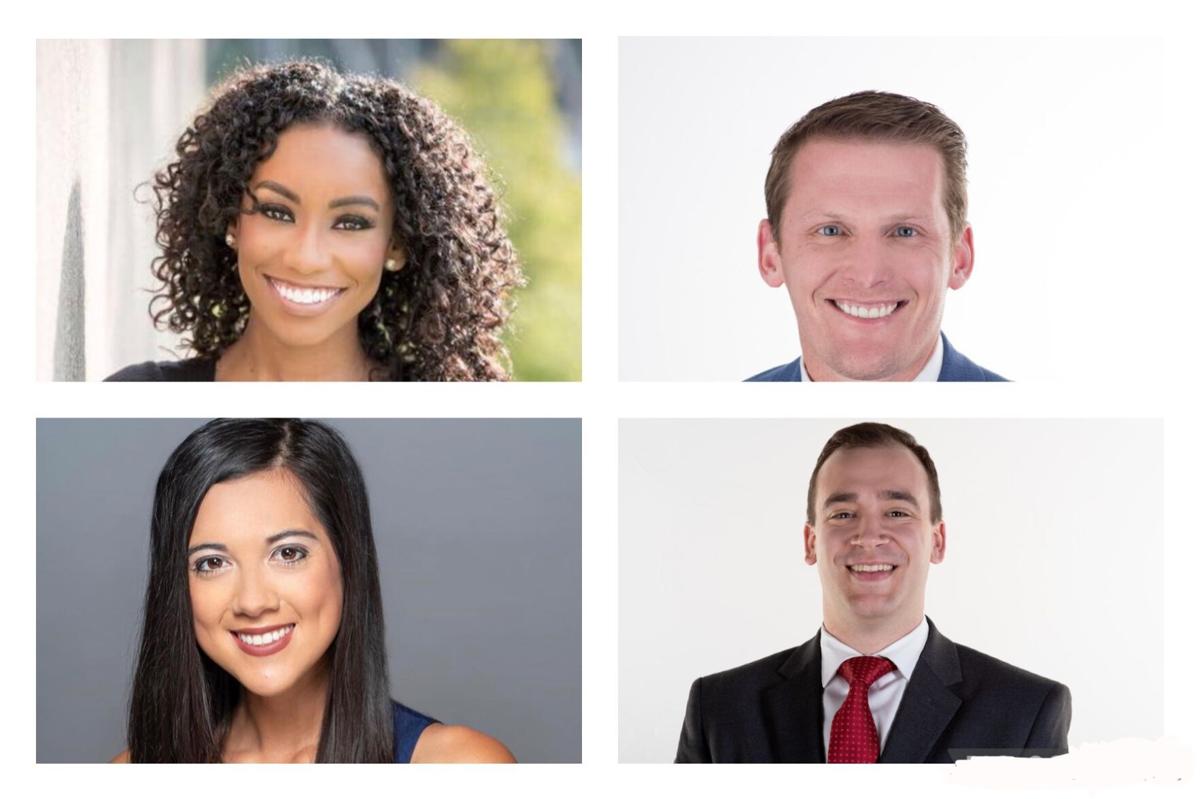 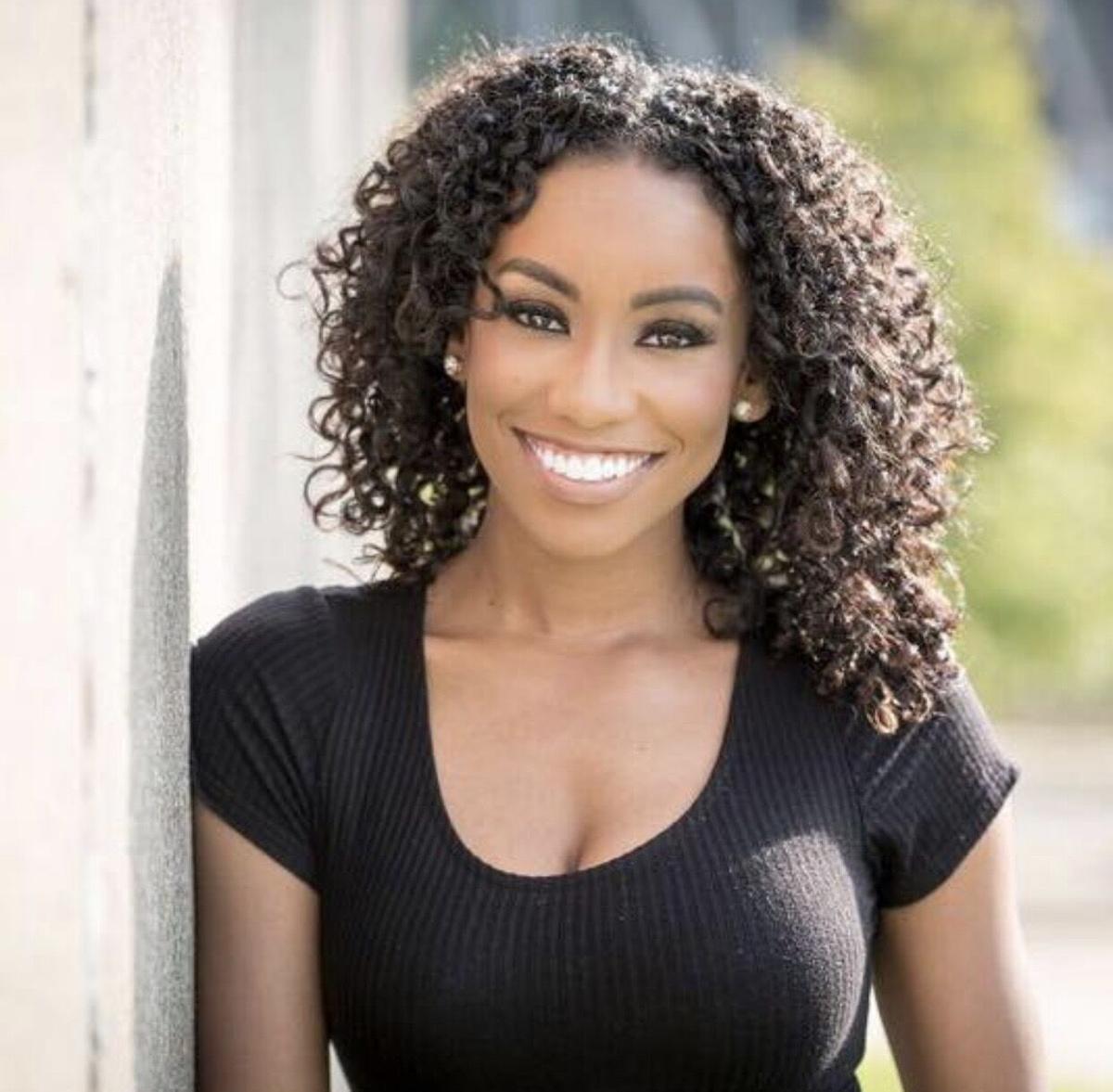 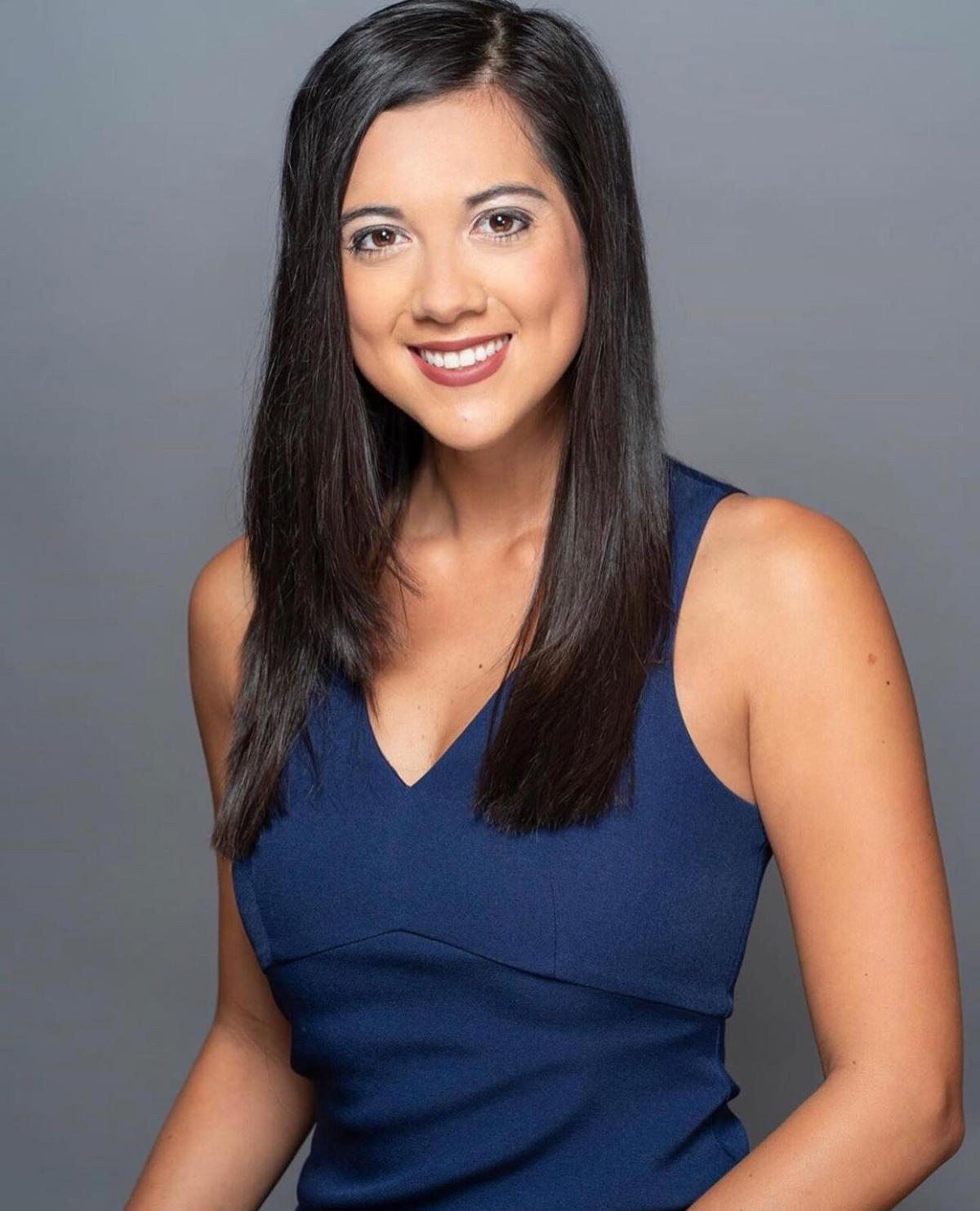 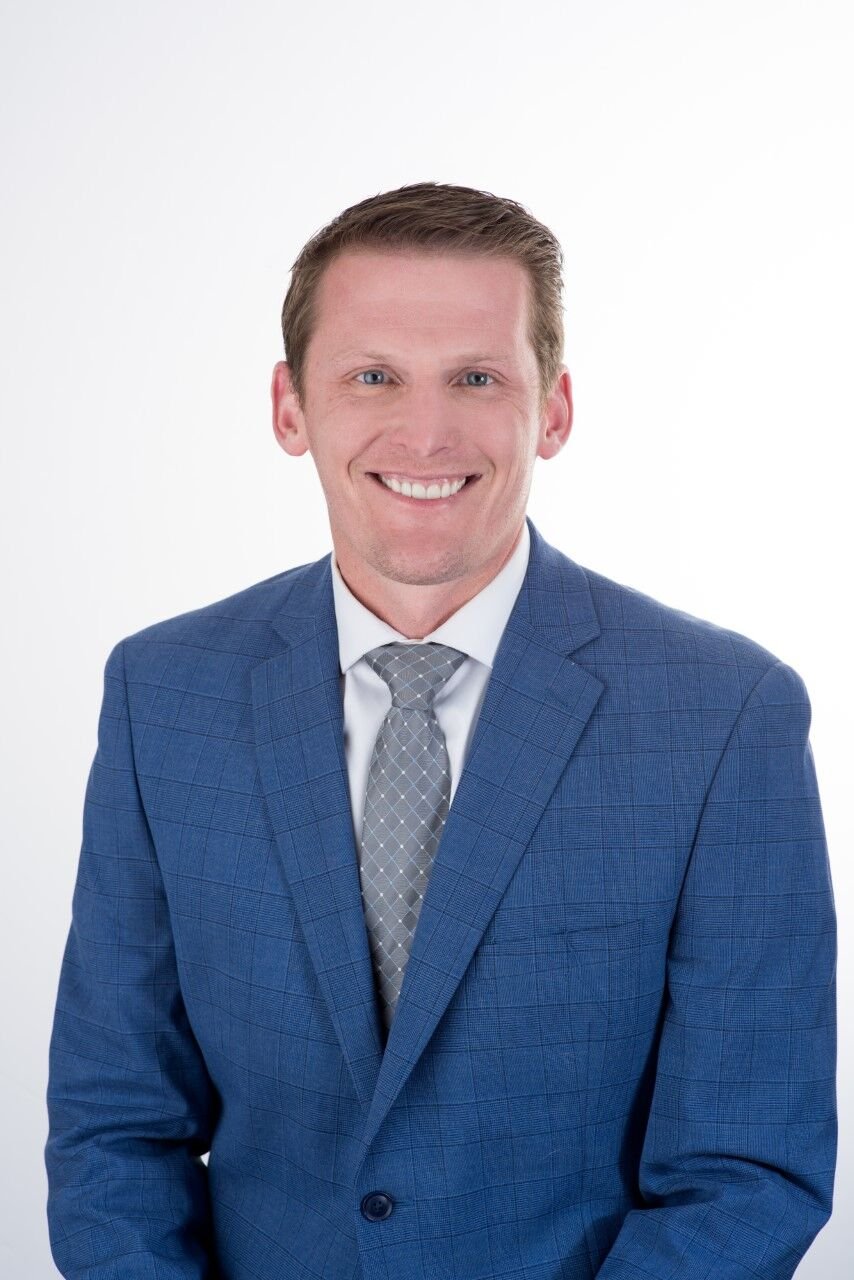 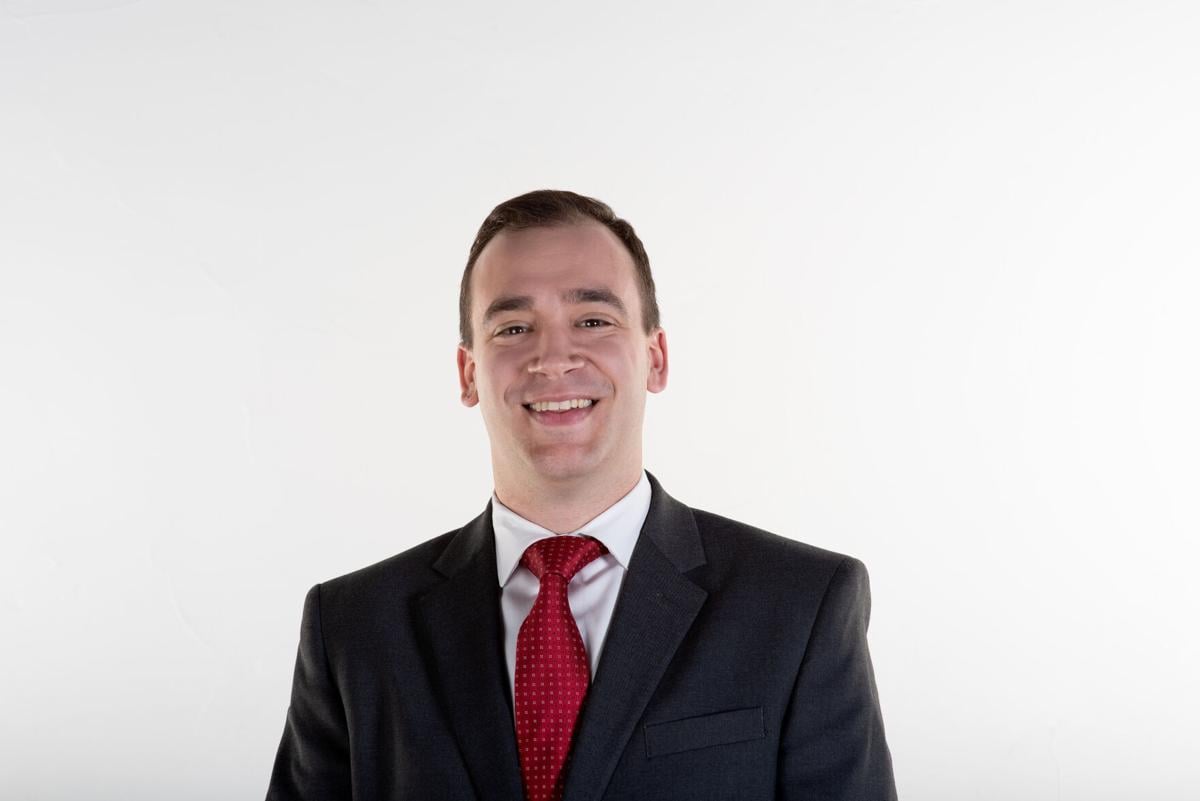 Mark McPherson was born and raised in Minnesota and attended Winona State University. He started his broadcasting career in 2004 as a photographer. From there, he anchored the evening news in Wausau, Wisconsin then moved to reporting and anchoring in Milwaukee.

KKTV anchor Lindsey Boetsch on going viral with Bill Murray, the best/worst parts of her job and the importance of organ donation | Q&A

Luke Victor spent three years at ABC affiliate KMIZ in Columbia, Missouri before coming to Colorado Springs. He has experience covering everything from major snowstorms to tornadoes to hail and provided coverage during the EF-3 tornado that struck Jefferson City in May 2019.

When he isn't checking weather models, Victor likes to run, be a cat dad to his two boys, Hopper and Goose, and enjoys playing video games.

KKTV morning anchor Rebekah Hoeger’s last day at the station was April 9. Danielle Kreutter will move from her reporter/weekend anchor position to fill the opening.

NBC affiliate KOAA-TV also added two new staff members. Briana Aldridge is the station’s new sports reporter/anchor, taking over for Jake Gadon who has been promoted to sports director after Dylan Scott moved back east to be closer to family. Caroline Peters is KOAA’s new reporter. She fills the spot vacated by Jessica Barreto.

Briana Aldridge, who also goes by Bree, is a California native who has made stops in West Virginia and Louisiana before moving to Colorado. She was a dual college athlete at Clark Atlanta University and is currently working on her PhD in strategic media through Liberty University’s online doctorate program.

“I’m looking forward to joining the KOAA Sports Department, learning all about Coloradans love for sports, everything from high school to pro teams,” said Aldridge.

Caroline Peters is originally from Pennsylvania. After graduating with a journalism degree at West Virginia University in 2016, she worked as a graduate assistant and studied Integrated Marketing Communications before graduating with a master's degree in 2018. Peters served as a sports anchor in Wheeling, West Virginia, for two years before transitioning to a dayside news reporter role.

When she’s not working on a deadline, Peters enjoys exploring the outdoors with her dog Mikko and practicing yoga.

The general manager for Colorado Springs NBC affiliate KOAA-TV is leaving the Rocky Mountains for The Sunshine State.