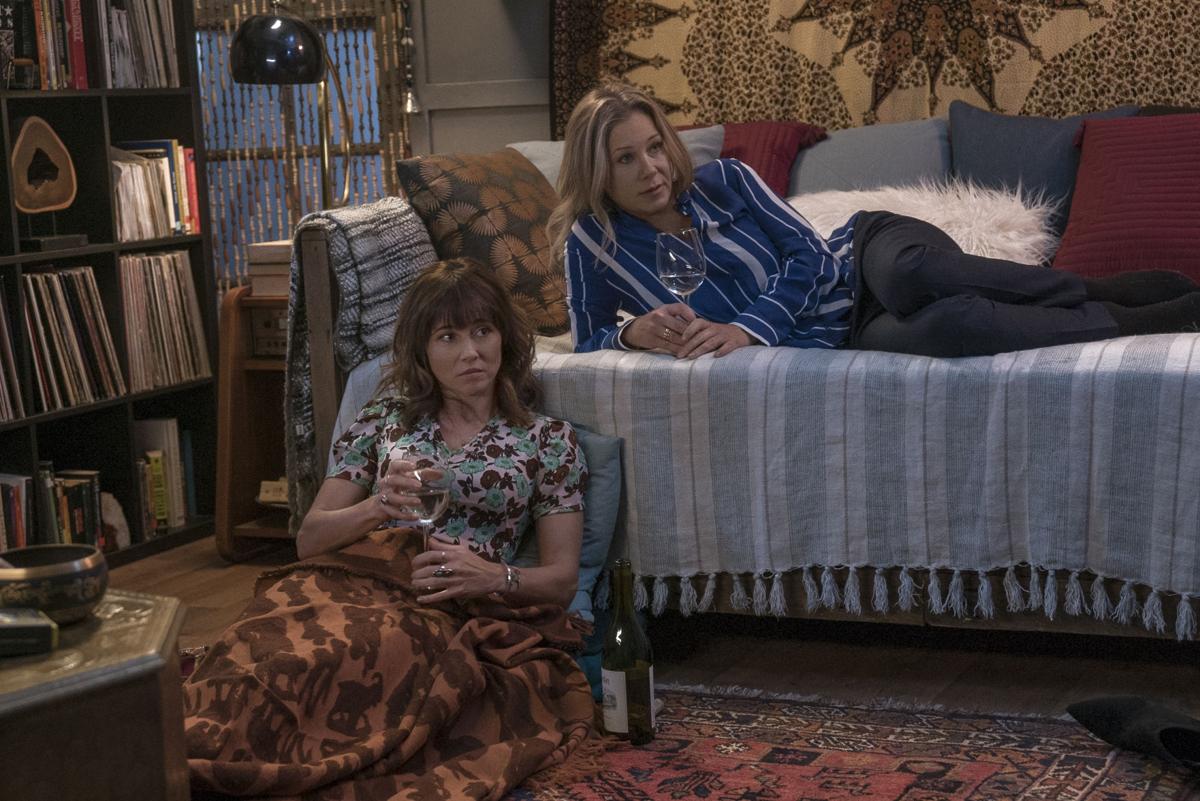 In “Dead To Me” on Netflix, Christina Applegate, right, and Linda Cardellini are newfound friends who relaunch their own lives after the recent deaths of their loved ones. 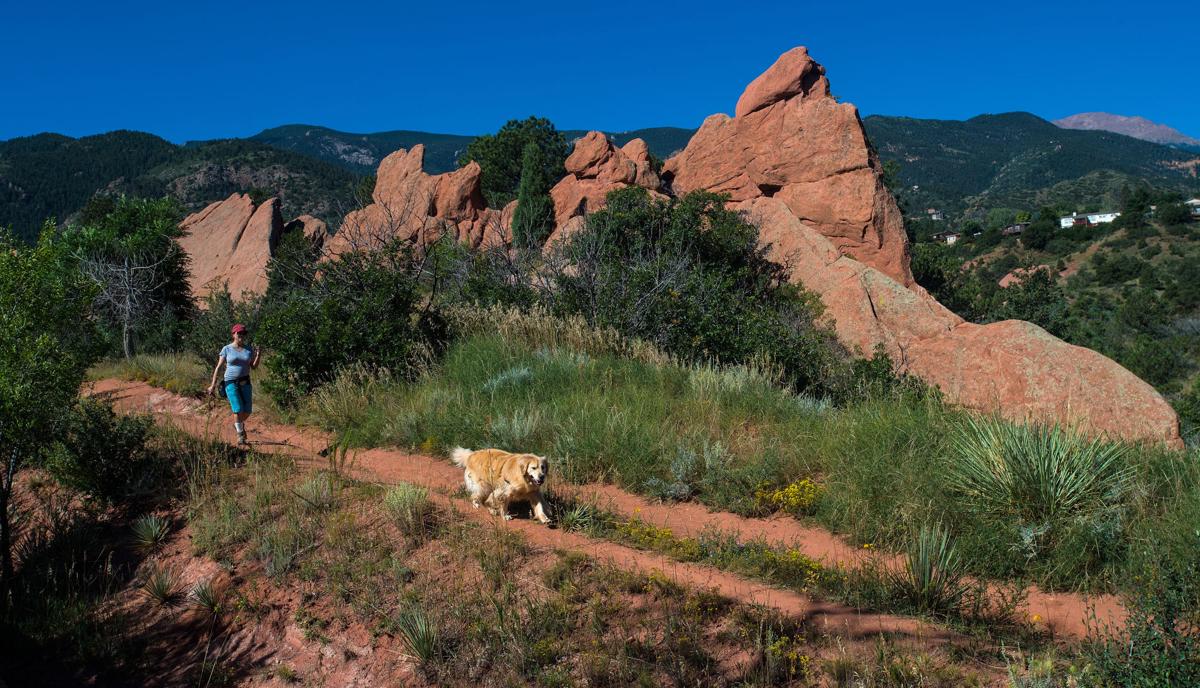 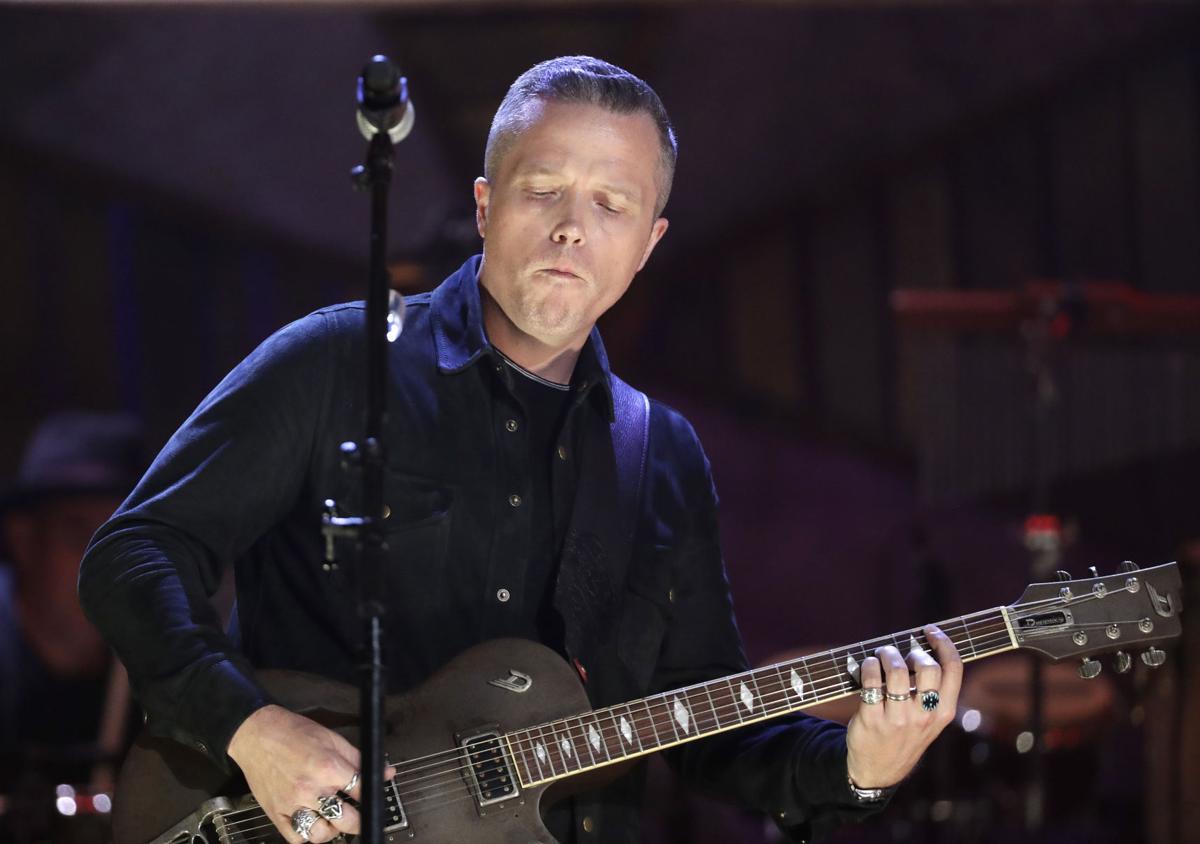 Jason Isbell and the 400 Unit are scheduled to play Red Rocks on Aug. 2. (AP Photo/Mark Zaleski)

In “Dead To Me” on Netflix, Christina Applegate, right, and Linda Cardellini are newfound friends who relaunch their own lives after the recent deaths of their loved ones.

Jason Isbell and the 400 Unit are scheduled to play Red Rocks on Aug. 2. (AP Photo/Mark Zaleski)

Christina Applegate and I kind of grew up together, on “Married With Children,” and I just gotta say, it’s nice to see a familiar face these days — especially in a show as delectably dark, funny and whip-smart as “Dead to Me.” The totally binge-worthy season two of this Applegate-helmed series dropped May 8 on Netflix. — Stephanie Earls

With my boxing gym closed, I’ve had to take on a more pedestrian sport — walking. You wouldn’t think this would be a viable alternative to repeatedly punching something or someone, but I’ve found it a peaceful exercise. I either listen to a podcast on my multimile strolls or call friends or family for a chat. — Terry Terrones

What to read?The last time author Jen Hatmaker released a book, I devoured it in like two days. Her newest book, “Fierce, Free, and Full of Fire,” came out just when I needed it the most. She writes, with humor and wise stories you’ll learn from, to women about becoming all those things in the book’s title. — Amanda Hancock

What to listen to?In a recent text, my uncle put it best about Jason Isbell: “He can take you miles with a song.” For my money, he’s been doing it better than anyone, alongside his band, the 400 Unit. One home run record after another since 2013’s “Southeastern.” Now comes “Reunions,” with some of Isbell’s most rocking numbers to date. — Seth Boster