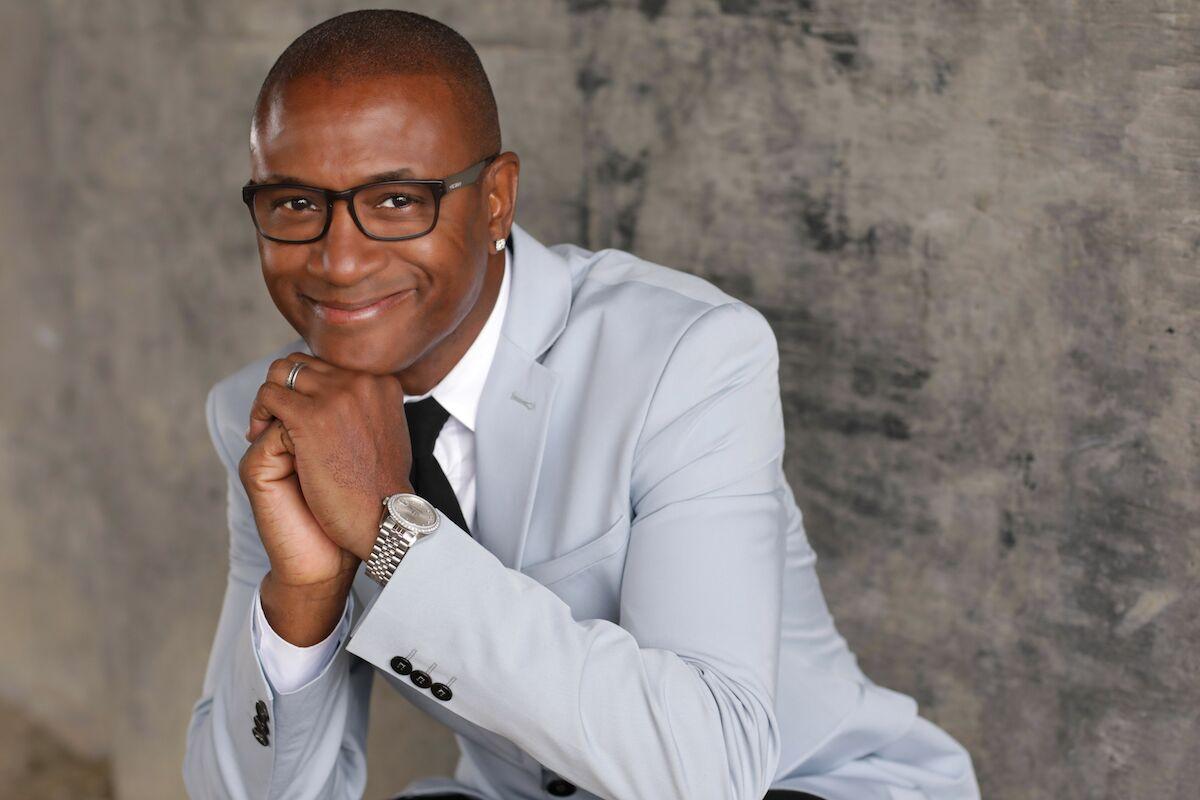 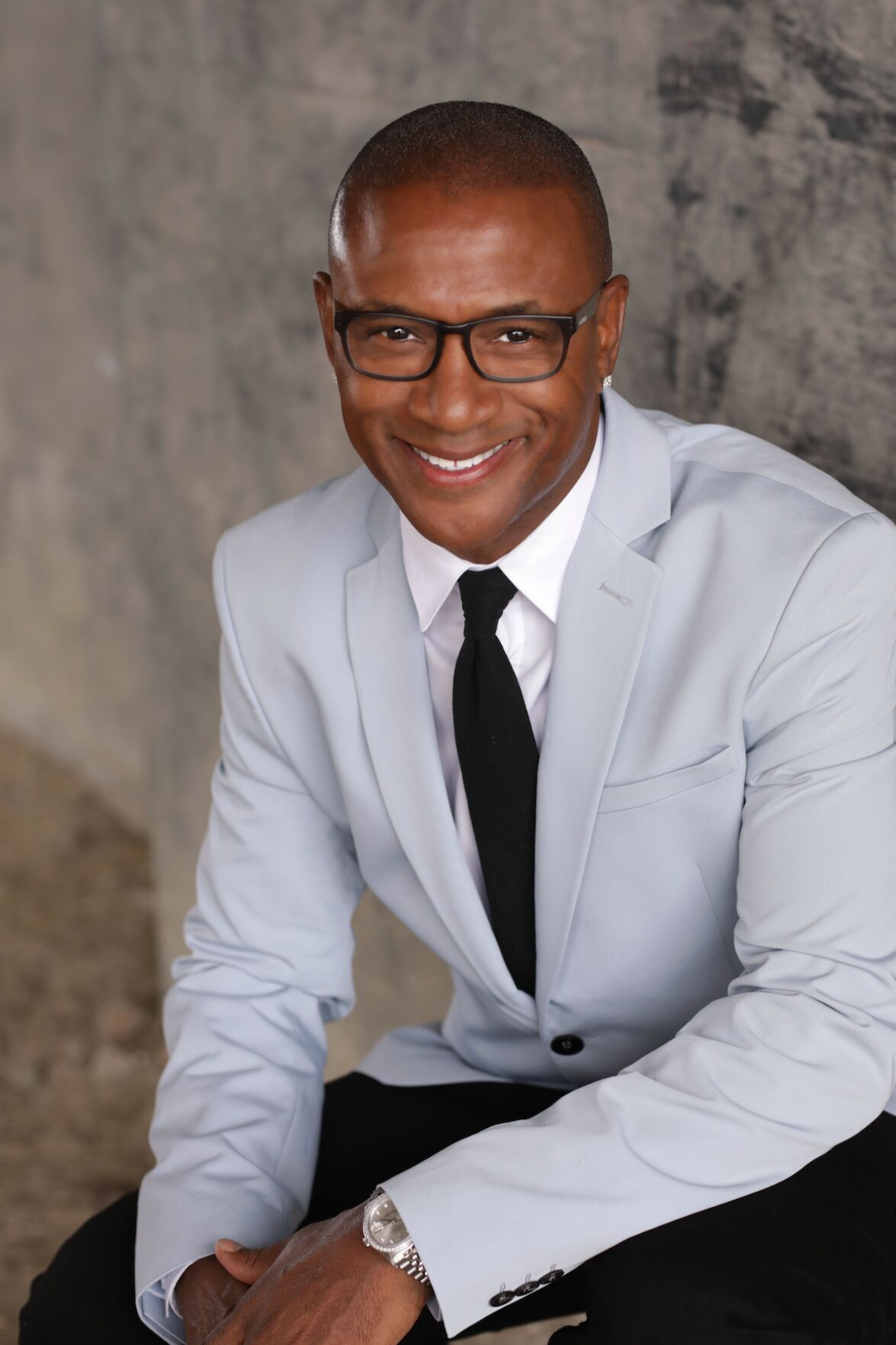 Tommy Davidson, known for his role on "In Living Color," will perform in Colorado Springs this weekend. 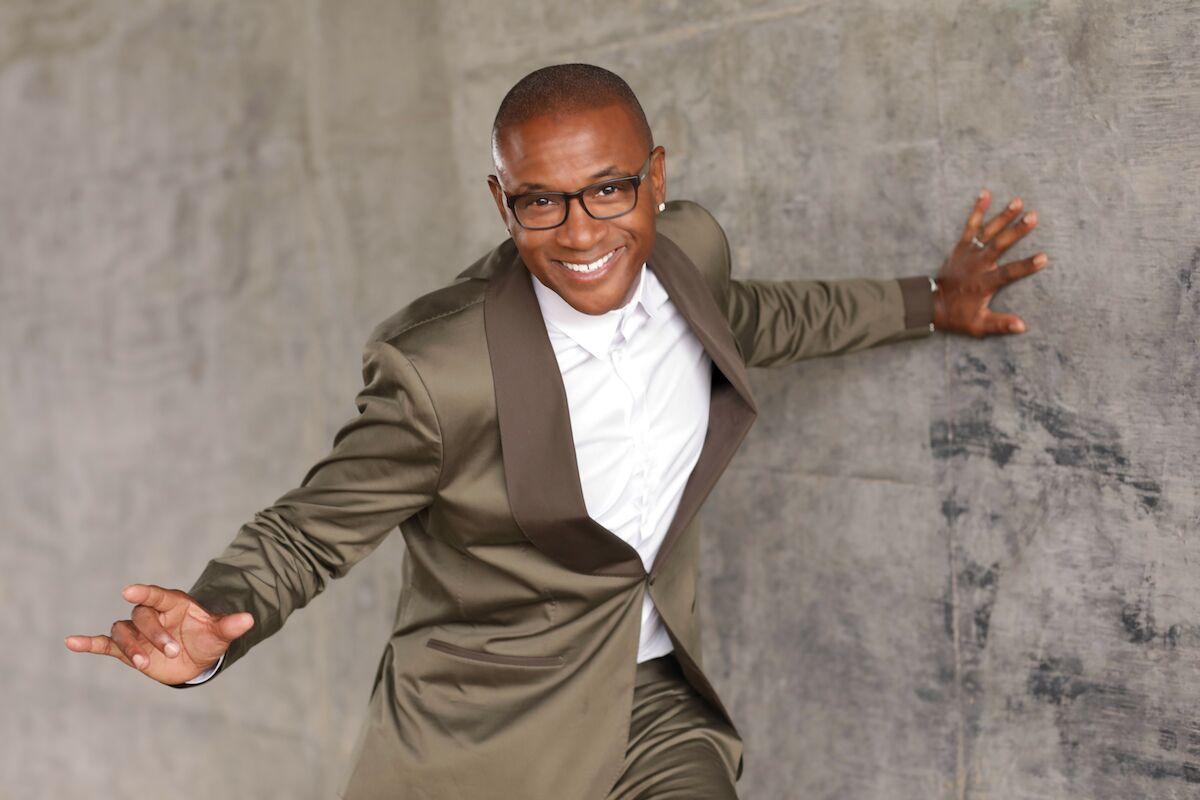 Tommy Davidson brings his comedy to Colorado Springs this weekend.

Tommy Davidson, known for his role on "In Living Color," will perform in Colorado Springs this weekend.

Tommy Davidson brings his comedy to Colorado Springs this weekend.

It wasn’t an agent or publisher who inspired Tommy Davidson to write a book about his life, perhaps with the intent of making a buck.

It was his sister.

As Davidson tells it, his sister one day asked, “Why don’t you talk about mom more in interviews?”

The comedian and actor known for starring in the groundbreaking sketch comedy show “In Living Color” was struck by the question.

The truth is, it was complicated to talk about.

Porchfest, a one-of-a-kind day of music, comes back to Colorado Springs neighborhood

But it’s so much of his story. Davidson was abandoned as an infant and then adopted and raised by a white family in Washington, D.C., during the civil rights movement.

At the same time, his mother made him into the man he is, and put him on a path of “Black excellence,” as he says.

So he decided to tell the story.

“So much of this business is about seeking attention,” Davidson said. “I just thought if I wanted to seek the attention and put effort into something, I would want it to be about my mom and my sister and my brother and how we grew up.”

In the book, called “Living In Color: What’s Funny About Me,” which came out in February 2020, Davidson writes about the trials and personal triumphs of how they grew up.

“There were bumps in life,” he said. “But you learn to have enough grace and wit about you to get through it and to understand others.”

Those are just some of the lessons Davidson learned from his upbringing. Some, he says, set him up for the life he’s led.

There’s also a lesson from one of his first bosses, when he was a teenager working at a hospital. He wasn’t a good worker, often showing up late, but the patients loved him because he could sing and make them laugh. One day, the boss fired him, saying, “You’ll thank me one day.”

He found something he actually cared about: comedy.

The lesson there? “Things can be a lot better than you ever think.”

Like how he landed that role on “In Living Color” and it changed his life and many more lives. The Fox show, with a cast including the Wayans brothers, Jim Carrey, Jamie Foxx and Jennifer Lopez, pushed the envelope in terms of comedy as well as seeing people of color on TV.

His book, by the way, promises to “give readers the never-before-told behind-the-scenes story of the first show born of the Hip Hop Nation.”

Maybe this all doesn’t sound like material for a stand-up comedian, Davidon points out. But this is the kind of stuff he talks about on stage. His live show also might include well-known impressions of Sammy Davis Jr. or Michael Jackson.

Of all the things he’s done, stand-up is a constant. He says he’s “on tour for life.”

“What keeps me doing stand-up comedy is my sanity,” he said. “I could never stop doing it.”

The Alexander isn’t quite ready for its closeup — for that, you’ll have to wait until Sept. 25 and the grand opening at 3104 N. Nevada Ave. A …