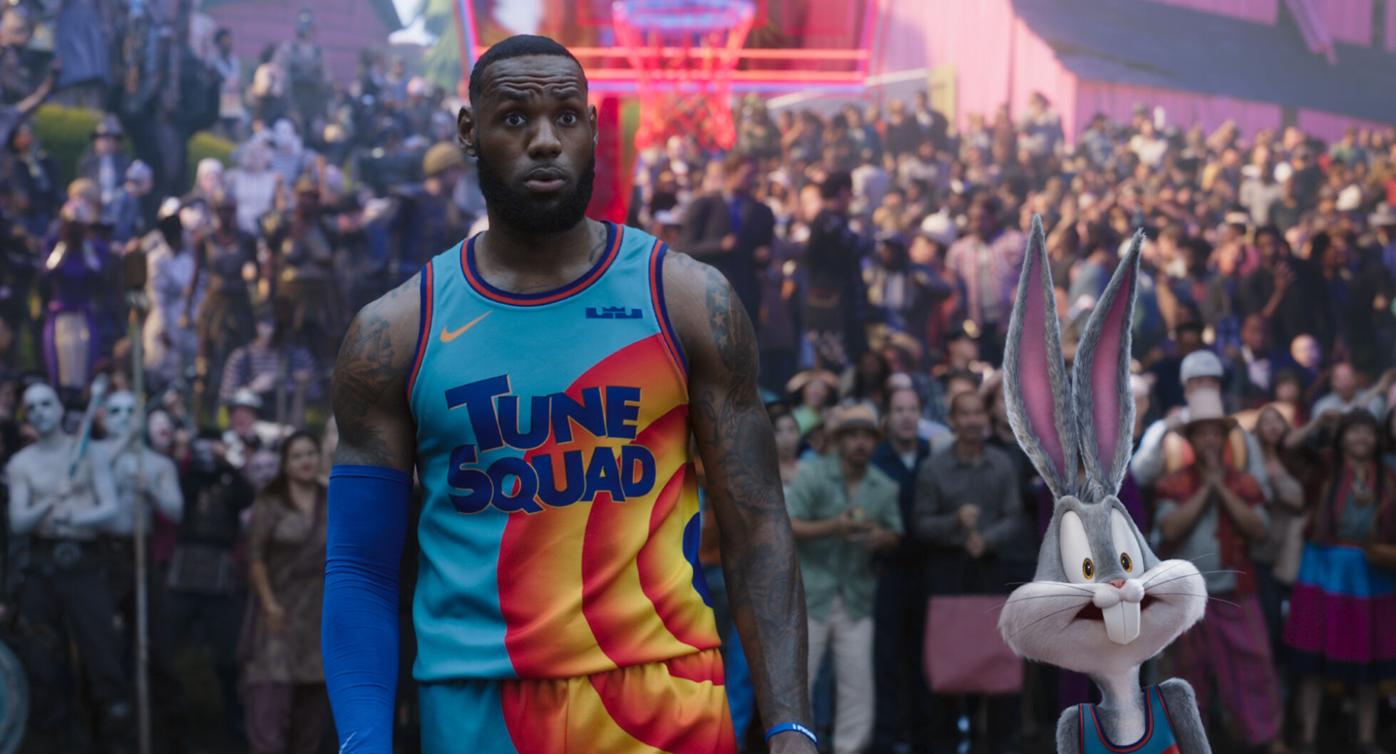 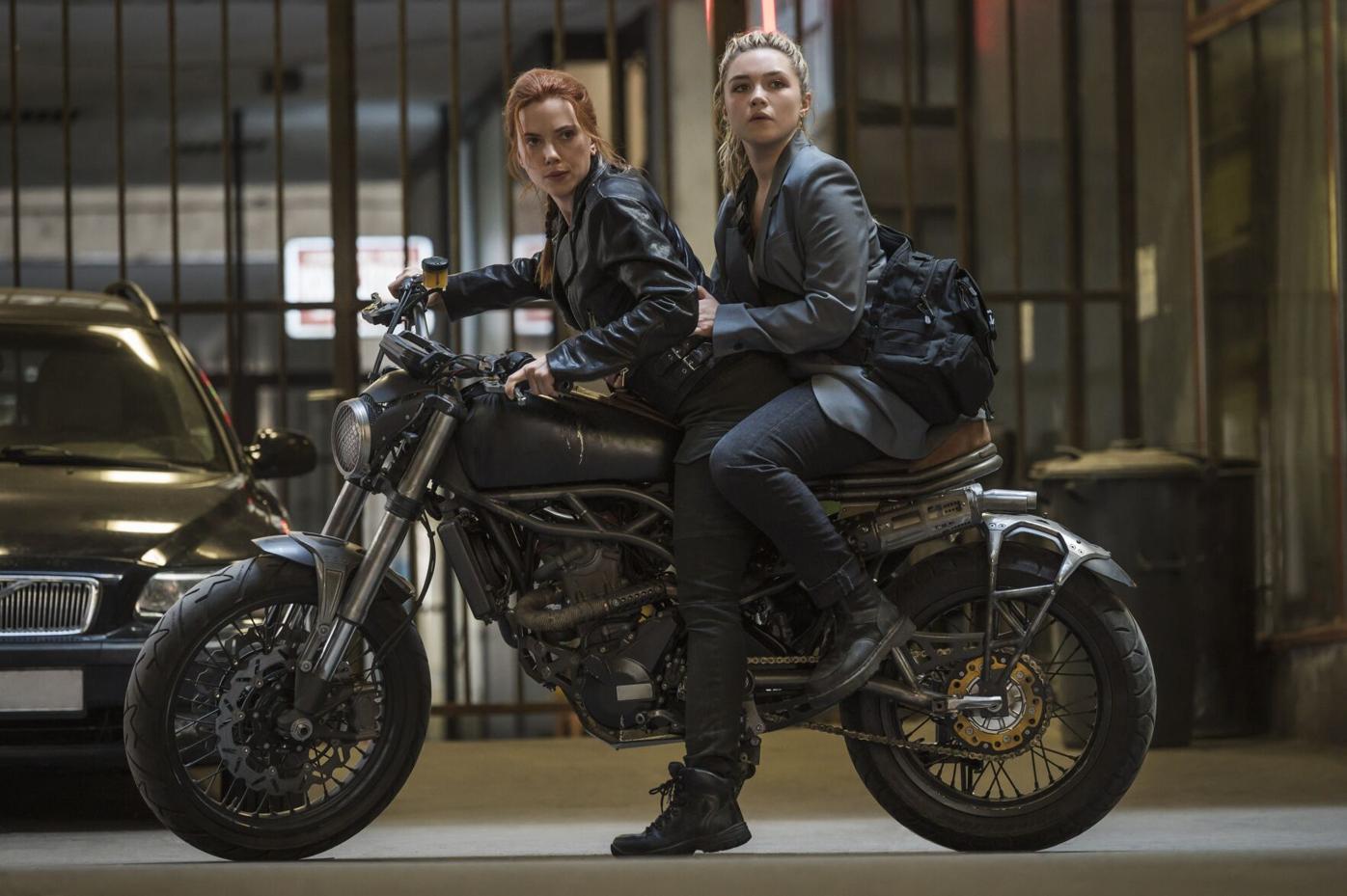 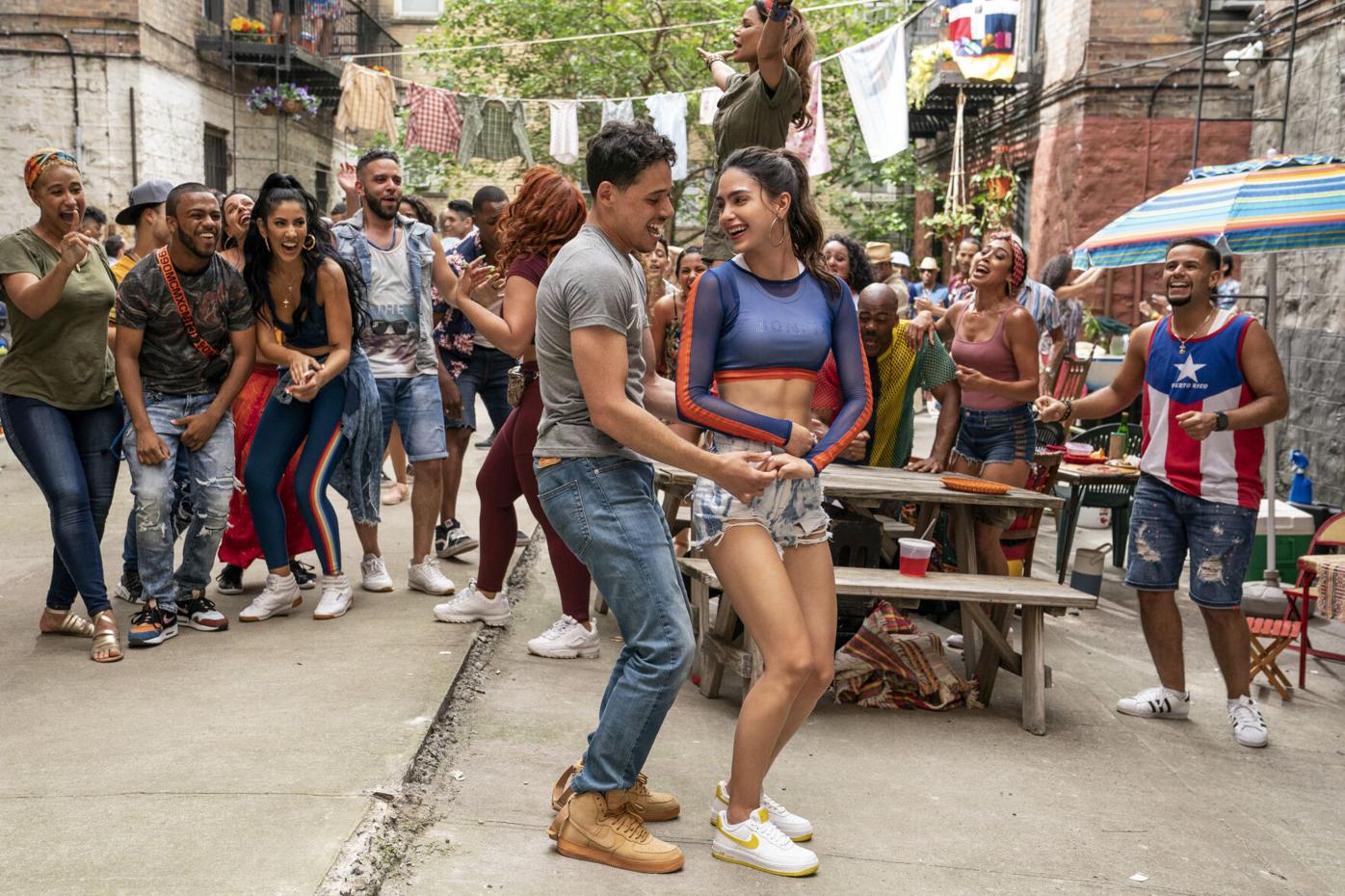 At center, Anthony Ramos as Usnavi and Melissa Barrera as Vanessa in “In the Heights.” 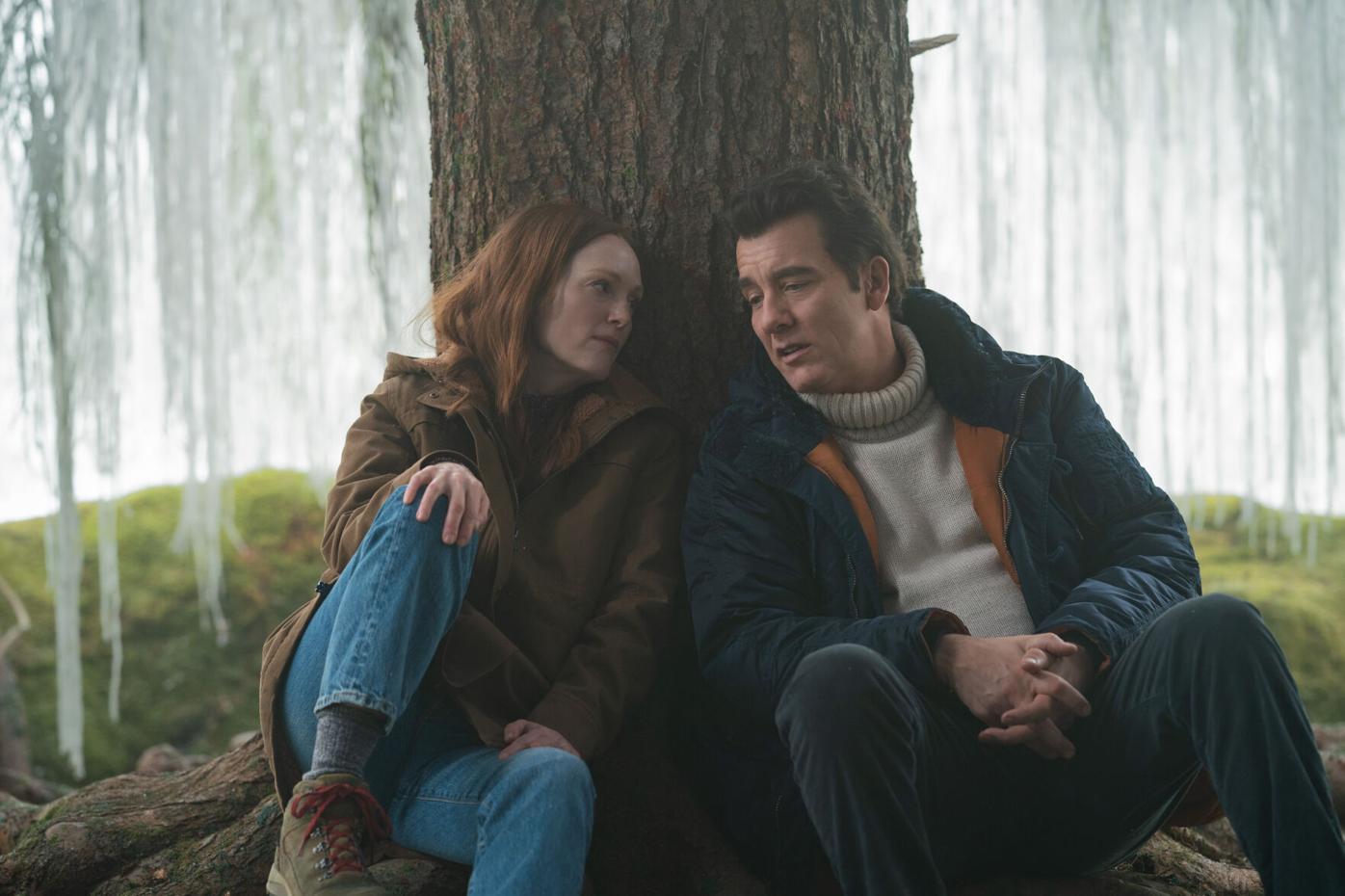 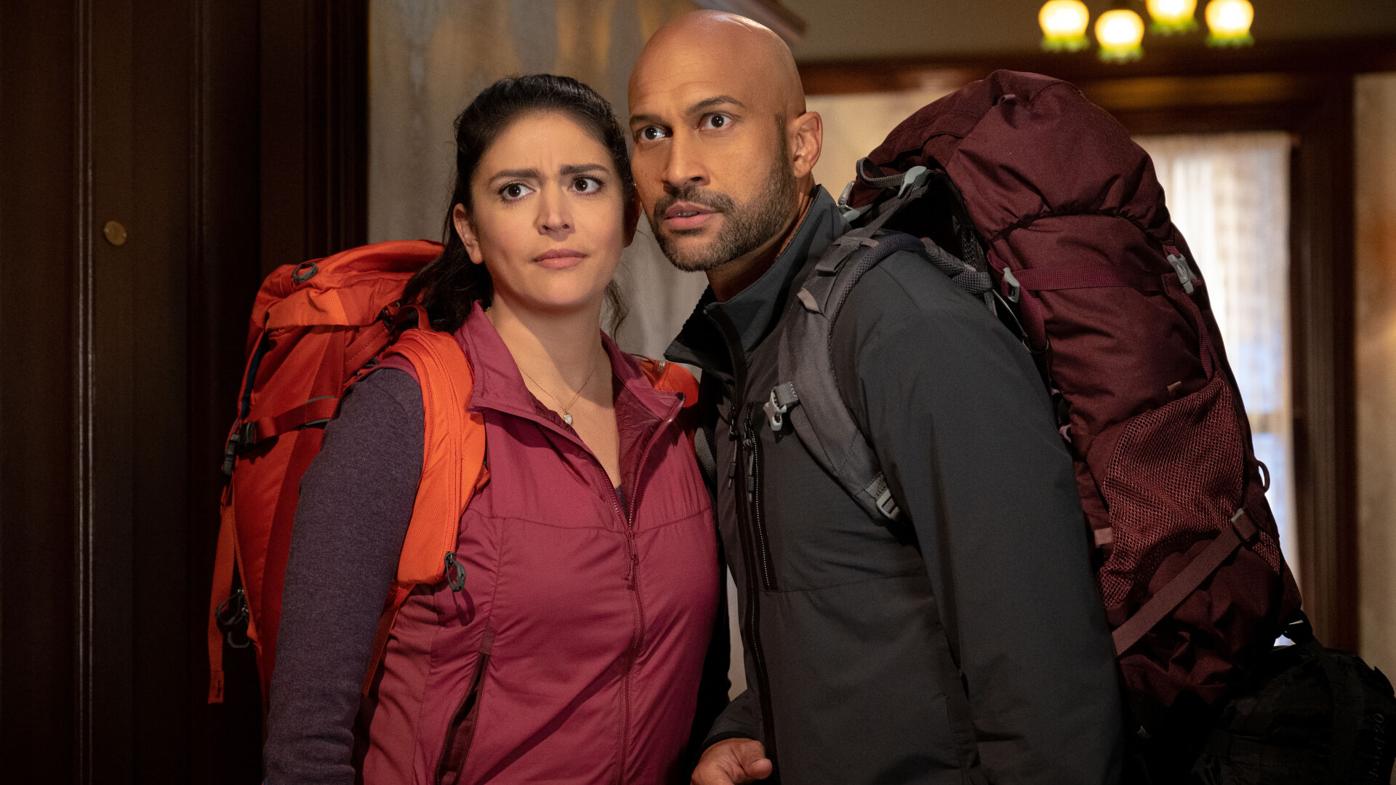 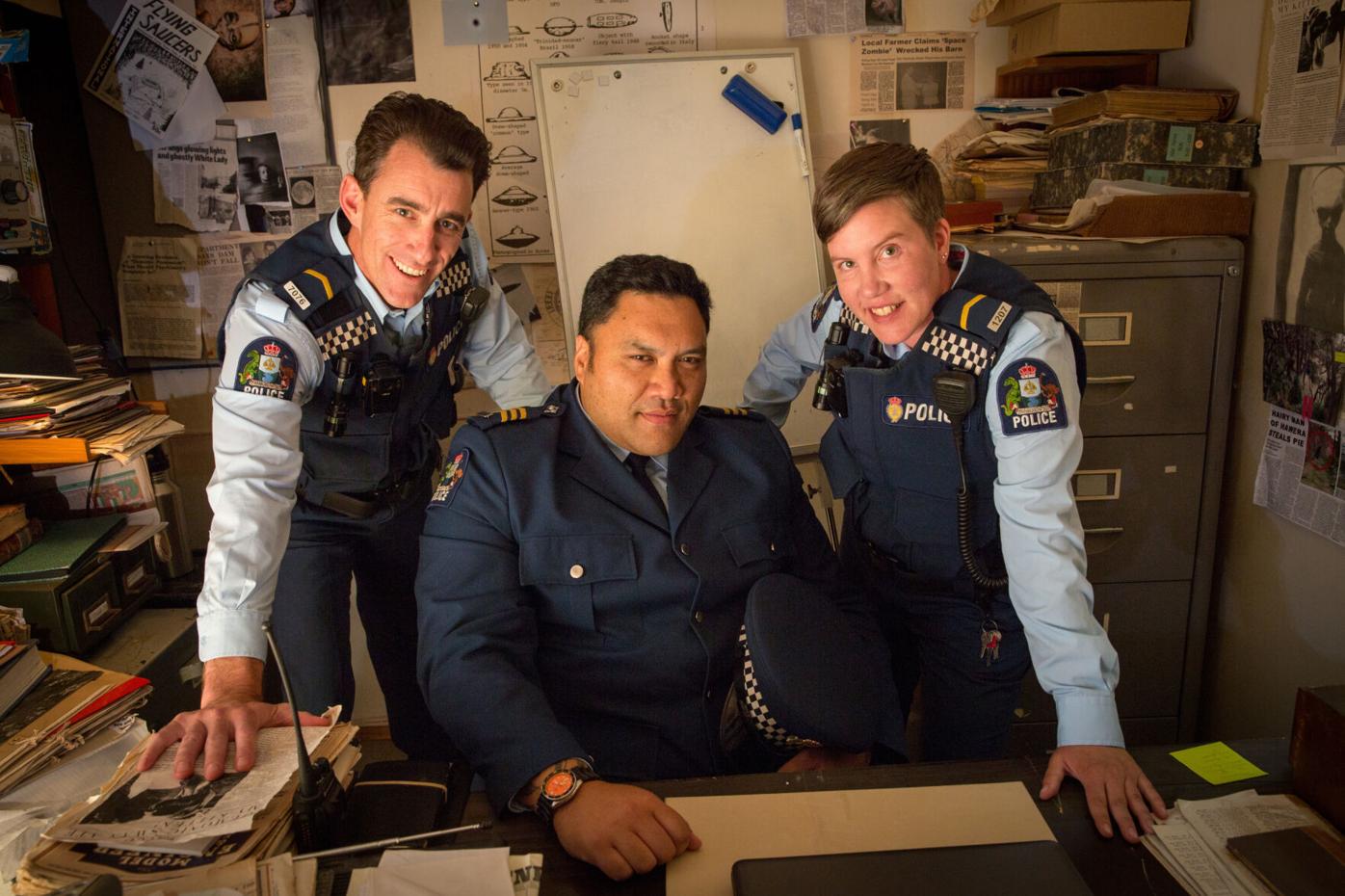 Summer is here and, of course, Hollywood still wants you in front of your television. While there are always plenty of TV shows airing during the summer, many studios are also releasing films on streaming services as well as theaters this year.

Here are 26 new series and films and returning TV programs to get you through the hottest months of the year.

“Sweet Tooth” (Friday, Netflix, TV series) — Based on the DC comic book by Jeff Lemire, the eight-episode series is a post-apocalyptic fairytale about a hybrid deer-boy and a wandering loner who embark on an adventure.

“Loki” (June 9, Disney+, TV series) — Loki (Tom Hiddleston) is a fish out of water when he lands in a world of trouble with the bureaucratic Time Variance Authority.

“In the Heights” (June 11, HBO Max, film) — “Hamilton” alum Anthony Ramos stars as Usnavi, a bodega owner with big dreams in the Washington Heights neighborhood of Manhattan in the film adaptation of Lin-Manuel Miranda’s hit musical.

“The Celebrity Dating Game” (June 14, ABC, TV series) — Celebrity identities will remain a mystery to their suitors, who are given clues via parody song performances by host Michael Bolton.

“Luca” (June 18, Disney+, film) — This coming-of-age story focuses on Luca and Alberto, who experience an unforgettable summer filled with gelato, pasta and scooter rides. But their fun is threatened by a deeply held secret — they’re both sea monsters.

“Rise Again: Tulsa and the Red Summer” (June 18, NatGeo, documentary film) — This film comes 100 years after the two-day Tulsa Massacre in 1921 that led to the murder of hundreds of Black people and left thousands homeless and displaced.

“The Tomorrow War” (July 2, Amazon, film) — Time travelers arrive from the year 2051 to deliver an urgent message: In the future, mankind is losing a global war against a deadly alien species. Christ Pratt, Yvonne Strahovski and JK Simmons star.

“Summer of Soul” (July 2, Hulu, documentary film) — After making a big impression at the Sundance Film Festival this year, Hulu picked up the rights for this film directed by The Roots drummer Ahmir “Questlove” Thompson about The Harlem Culture Festival, which would eventually be dubbed Black Woodstock.

“Wellington Paranormal” (July 11, The CW, TV series) — This series is a spinoff of the vampire mockumentary film “What We Do In The Shadows,” from award-winning creators Jemaine Clement and Taika Waititi.

“The Beast Must Die” (July 12, AMC, TV series) — After learning the police investigation into the fatal hit and run of her young son has been dropped, a mother takes matters into her own hands. AMC+ subscribers can watch the show starting July 5.

“Schmigadoon!” (July 16, Apple TV+, TV series) — Cecily Strong and Keegan-Michael Key discover a magical town in which everyone is living in a studio musical from the 1940s.

“The Suicide Squad” (Aug. 6, HBO Max, film) — The worst super villains will do anything to get out of prison, even join the super-secret, super-shady Task Force X.

“Fantasy Island” (Aug. 10, Fox, TV series) — A descendant of the iconic Mr. Roarke sets aside her own ambitions to uphold her family’s legacy to run the mysterious island.

“Nine Perfect Strangers” (Aug. 18, Hulu, TV series) — A boutique health-and-wellness resort promises healing and transformation, but nine “perfect” strangers have no idea what is about to hit them. Nicole Kidman and Melissa McCarthy star.

“The Walking Dead” (Aug. 22, AMC, TV series) — AMC’s flagship series’ final, expanded season will kick off with eight new episodes, the first of a 24-episode story arc that will bring the show’s decade-long run to a conclusion.

“Only Murderers in the Building” (Aug. 31, Hulu, TV series) — Three strangers (Steve Martin, Martin Short and Selena Gomez) who share an obsession with true crime suddenly find themselves wrapped up in one.

Music, joy and diversity rule the neighborhood 'In the Heights' | Film Review

This new film, which at times can feel like a modern day “West Side Story,” is fantastic experience.