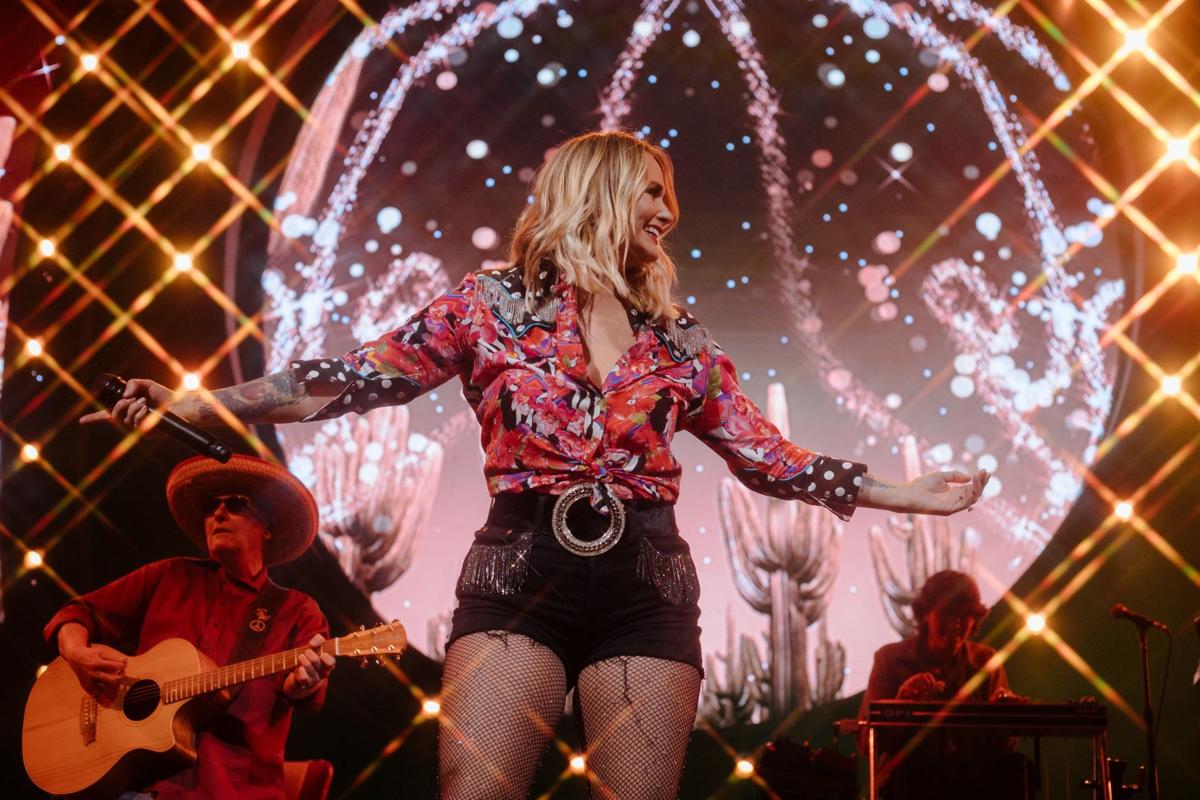 See Miranda Lambert on Saturday at the Pepsi Center in Denver. 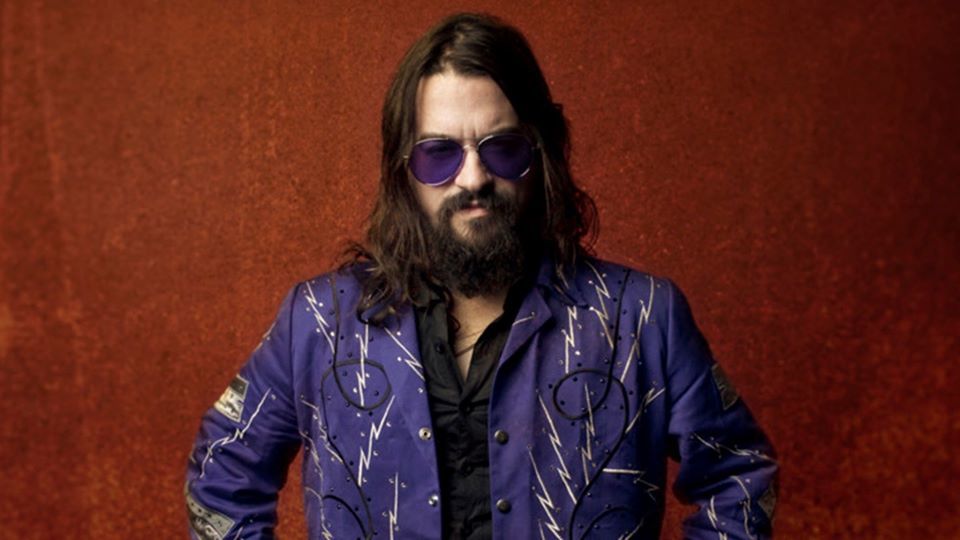 Country musician Shooter Jennings is headed to the Bluebird Theatre in Denver. 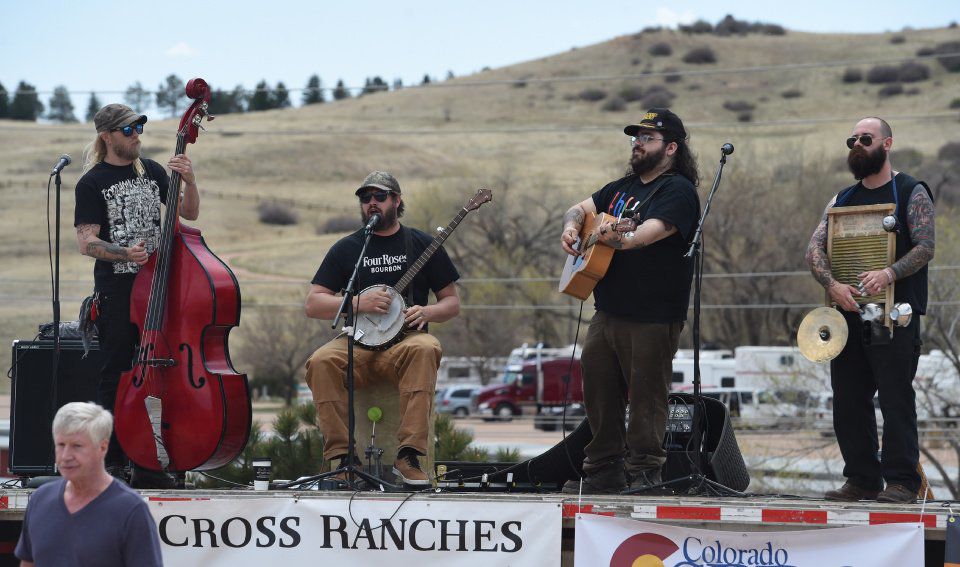 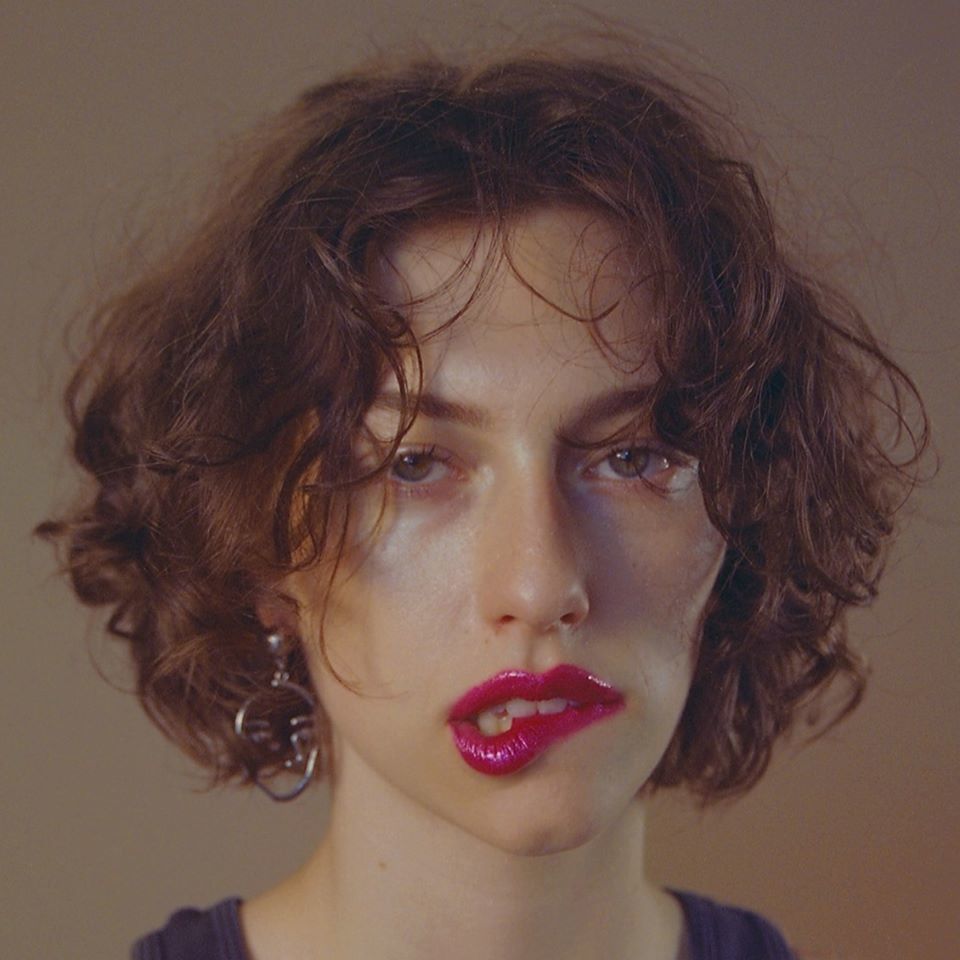 See King Princess on Feb. 2 at the Ogden Theatre in Denver. 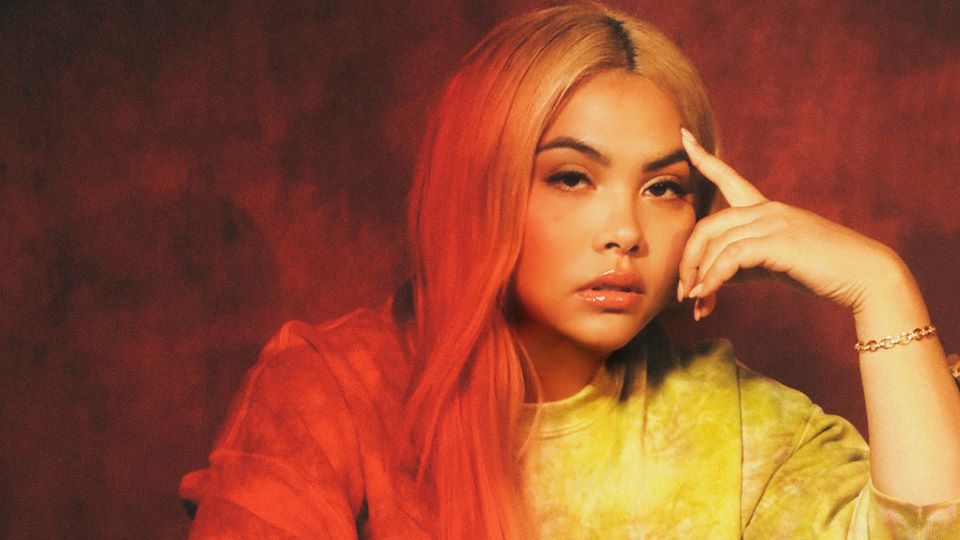 Pop singer-songwriter Hayley Kiyoko is playing a show on March 5 at the Fillmore Auditorium in Denver.

See Miranda Lambert on Saturday at the Pepsi Center in Denver.

Country musician Shooter Jennings is headed to the Bluebird Theatre in Denver.

See King Princess on Feb. 2 at the Ogden Theatre in Denver.

Pop singer-songwriter Hayley Kiyoko is playing a show on March 5 at the Fillmore Auditorium in Denver.

When we’re in the thick of winter, it’s easy to not want to leave our houses.

But let’s not let the cold keep us from getting out to see some quality live music. There are plenty of must-see shows on tap this winter. Here are 15 of them.

He’s the son of country music legends Waylon Jennings and Jessi Colter. So you can bet Shooter Jennings knows how to put on a country concert. See him with Mike and the Moonpies on Jan. 19 at the Bluebird Theater in Denver. Tickets are $25 and are available at bluebirdtheater.net.

You might recognize Sean McConnell’s songwriting. The Nashville-based country musician has penned songs for Tim McGraw and Martina McBride. He co-wrote “Mercy,” the No. 1 hit made popular by Brett Young. McConnell is bringing his“Secondhand Solo’’ tour to town on Friday, Jan. 24 at Lulu’s Downstairs, 107 Manitou Ave., Manitou Springs. He’ll be joined by folk singer-songwriter Garrison Starr and My Sister, My Brother. Get tickets, $12-$15, at lulusdownstairs.com.

A country music queen is headed our way. Miranda Lambert’s Wildcard Tour starts this month and includes a stop on Feb. 1 at the Pepsi Center in Denver. The show features special guests Cody Johnson and LANCO. Hear Lambert sing her hits, ranging from 2009’s “The House That Built Me” to 2019’s “It All Comes Out in the Wash.” Tickets start at $25 and are available at pepsicenter.com.

This musician also evokes royalty status, at least by name. The rising pop star King Princess, behind catchy songs like “1950,” will play a show on Feb. 2 at the Ogden Theatre in Denver. Tickets, $32.75-$35, are available at ogdentheatre.com.

I’ve mentioned this Yola show before, but let this be a reminder that you can hear her beautiful voice and songs on Feb. 11 at the Bluebird Theater in Denver. Find tickets, $21.50-$25, at bluebirdtheater.net.

Here’s another option on Feb. 11. See Southern rock band The Vegabonds at The Black Sheep, 2106 E. Platte Ave. Mike and the Moonpies will open up the show. blacksheeprocks.com.

Looking to take it easy on Valentine’s Day? Spend the evening of Feb. 14 falling back in love with all of your favorite songs by The Eagles. The Long Run, an Eagles tribute band, will play a show at the Boot Barn Hall, 13071 Bass Pro Drive. Tickets, $39, are available at bootbarnhall.com.

A deejay is going to play all of our favorite emo songs. And it’s not something we should miss. The Emo Night Tour stops at The Black Sheep on Feb. 16. blacksheeprocks.com.

This Texas-based singer-songwriter’s motto is “All grit and no quit.” Josh Ward is sure to put on a true country show during his return to the Whiskey Baron Dance Hall, 5781 N. Academy Blvd., on Feb. 27. Tickets, $10-$19, are available at thewhiskeybarondance hallandsaloon.com.

I don’t know about you, but I can’t not smile when I hear the song,\ “It’s a Great Day to Be Alive.” So I wouldn’t pass up the chance to hear the Travis Tritt hit live. The country singer is bringing that tune and more to the Pikes Peak Center on Feb. 28. Tickets start at $32 and are available at pikespeakcenter.com.

I went to my first Susto concert without knowing a word of any of their songs. It took about one song for them to win me over. The folk-rock band from Charleston, S.C., will play two back-to-back shows on Feb. 27-28 at Globe Hall in Denver. Get tickets, starting at $20, at globehall.com.

Amanda Shires is the reason that the country music supergroup The Highwomen exists and, for that, we shall be forever grateful. Shires is bringing her solo gig to the Bluebird Theater on March 2. For tickets, $25-$30, visit bluebirdtheater.net.

Pop star Hayley Kiyoko is bringing her roster of jams — from “Girls Like Girls” to “Curious” — to Denver’s Fillmore Auditorium on March 5. It’s sure to be a party. Snag tickets, starting at $68, at fillmoreauditorium.org.

Two country music greats, from different eras, are joining forces for The Late Nights and Longnecks Tour. Justin Moore (“You Look Like I Need a Drink”) and Tracy Lawrence, behind hits such as “Time Marches On” and “Paint Me a Birmingham,” are sharing the stage on March 6 at the Mission Ballroom in Denver. Get tickets, $44.95-$98, at missionballroom.com.

20 don't-miss arts, entertainment and dining experiences around Colorado Springs in 2020

Lovers of pop culture gaze upon a new year and salivate at the endless possibilities.