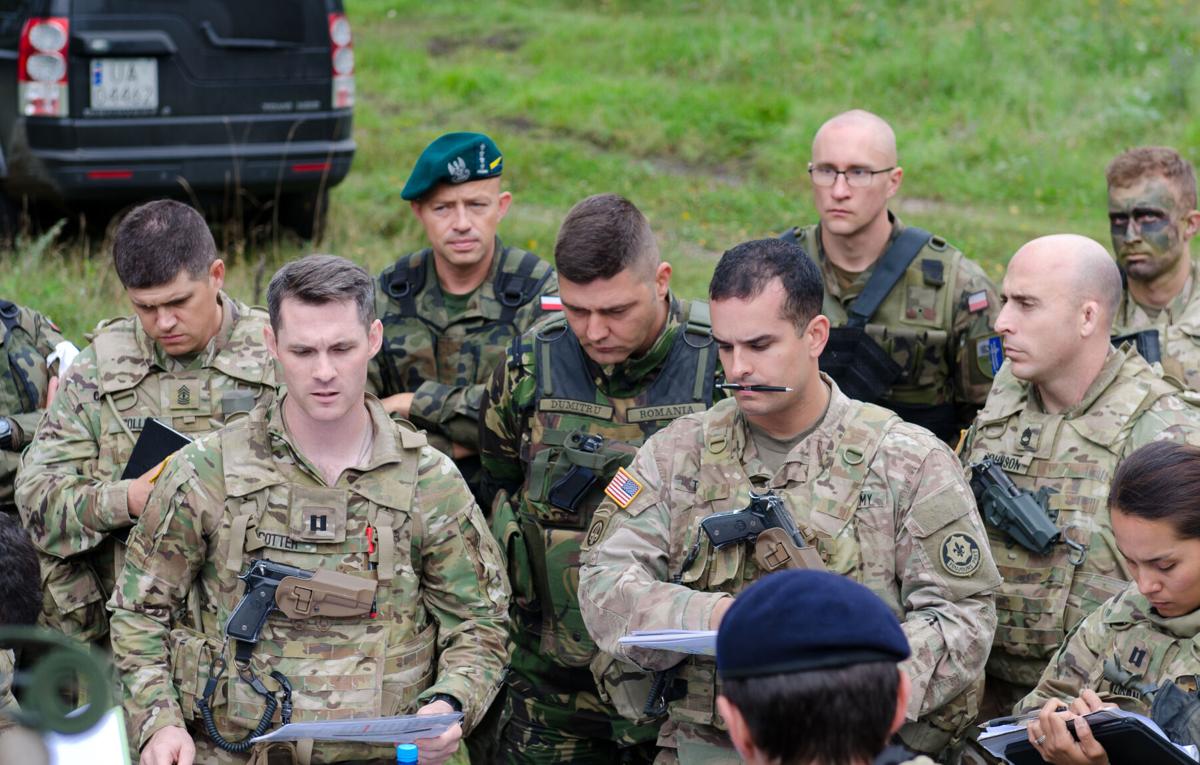 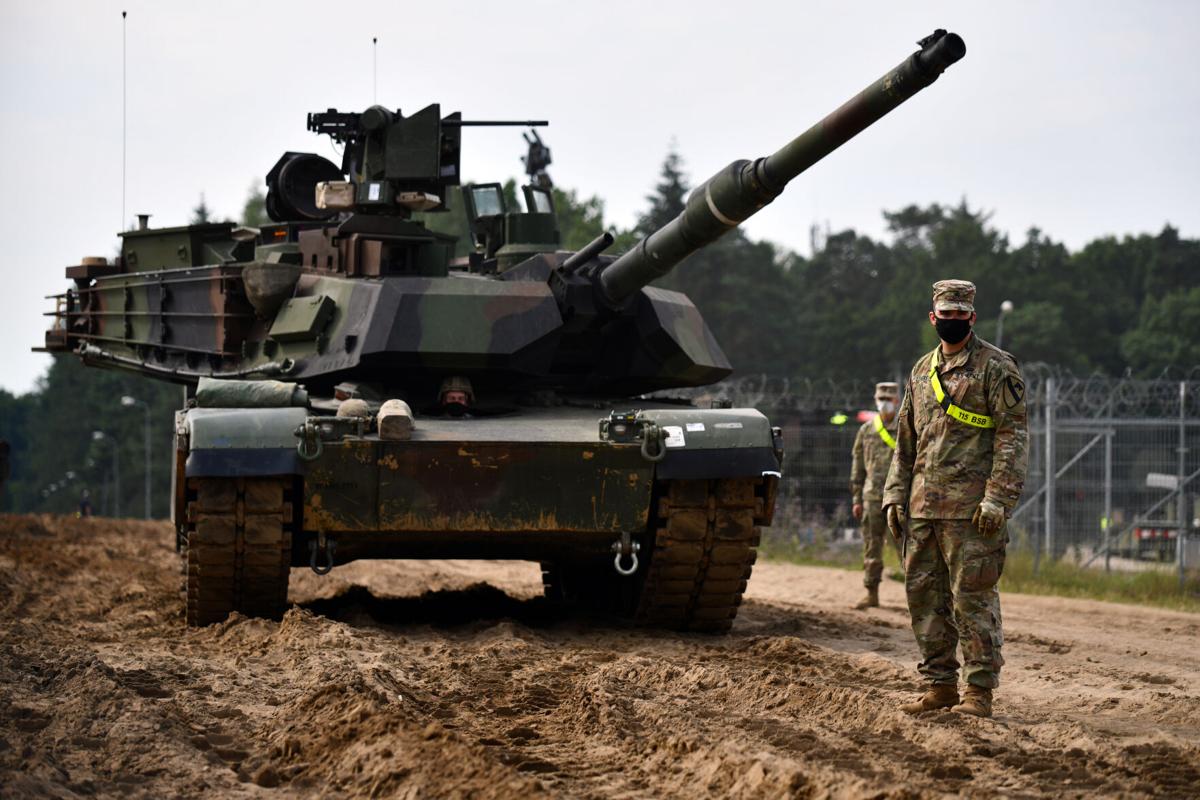 America's allies in the former Eastern Bloc are growing in strength even as Russia ramps up its aggression in the region, Tomasz Szatkowski, Poland's top representative to the North Atlantic Treaty Organization, told the Colorado Springs World Affairs Council this month.

Szatkowski says Poland is working more closely with NATO allies, including the United States, to serve as a roadblock against Russian incursion in the Baltic region, with more joint training, closer coordination and a growing realization of rising threats. Poland, joined NATO after the fall of the Warsaw Pact, which aligned it with Russia.

For centuries, Poland has been the battlefield where competing interests from east and west collide.

"We are in the key spot of the European crush zone," Szatkowski said. "We are in a narrow place of the northern European plain."

"Indeed, we are a bulwark to the Russian expansion," he said.

NATO took a beating during the Trump years when the president slammed the allies for doing too littlo to defend themselves. Now, with President Joe Biden in Office, NATO has launched a series of fence-mending talks with American groups to reacquaint people with its role in global security.

Poland, absorbed by its neighbors at several points in history and reborn after World War II as a key bastion of Soviet security, has always been nervous about its biggest neighbor to the east.

At the start of World War II, Germany invaded Poland along with Soviet troops as the two European powers divided it between them.

Since Russian troops invaded Ukraine in 2014, Poland has asked for a stepped-up NATO presence in the east and has gotten it.

It now houses rotations of U.S. armored brigades and has set up storage for American equipment to arm more American troops if war comes. It also houses an American missile defense site that's planned to shield much of Europe from nuclear attack.

Having Poland in the alliance gives NATO a forward foothold against an increasingly aggressive Russia.

Russia has responded by putting its relations with Poland in the deep freeze.

"As for the current Russia-Poland relations, I can say that they are at their lowest since World War II," Russia's ambassador to Poland, Sergei Andreyevm fumed to the news Agency TASS last month. "The problem is that in fact, Poland deliberately seeks to destroy our relations, ties and cooperation in nearly all areas."

Szatkowski said Poland's alliance with the west comes naturally, though.

"We have been more embedded to that western concept of freedom," he said. "That is a dangerous idea for a number of representatives of the Russian establishment."

U.S. Defense Secretary Lloyd Austin says he has a plan to counter burgeoning Chinese power in Asia and beyond, and President Joe Biden is carr…