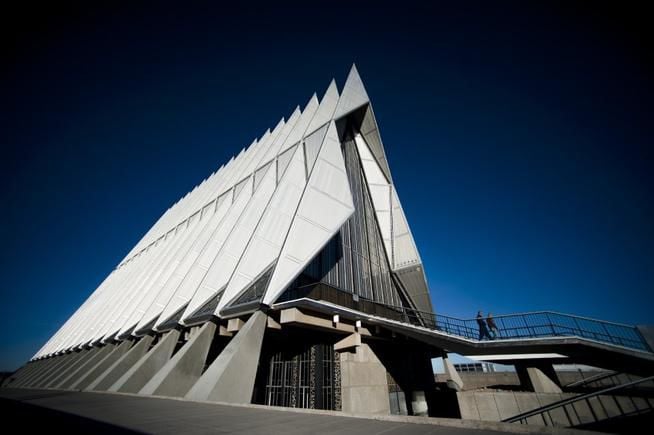 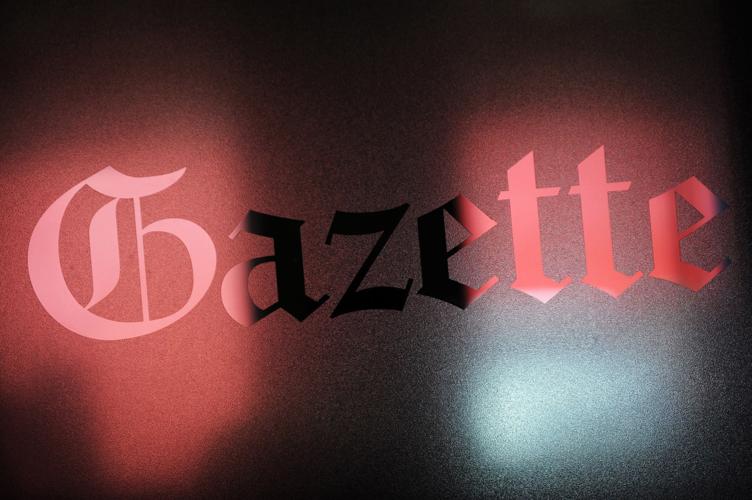 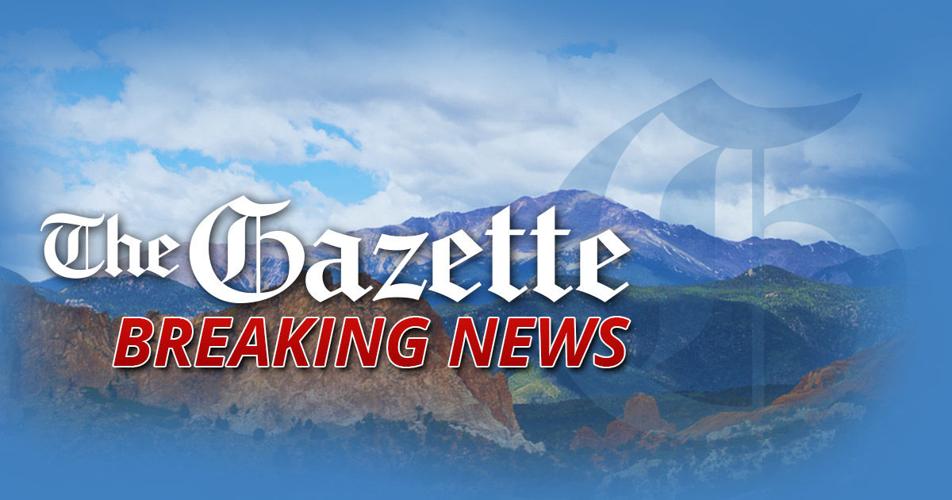 An Air Force Academy cadet got 30 months in prison after he pleaded guilty Tuesday to possession of child pornography and secretly videotaping women in the shower.

The pleas were part of a deal struck between senior cadet Jacob Cook and prosecutors to spare the honor student from trial on an additional charge of groping a woman and cut years from the maximum 20-year sentence.

Prosecutors want Cook to serve five years behind bars. His defense team asked for two years in a military sex-offender treatment program. The judge split the difference at the end of the day.

"I love the Air Force, and I never wanted to bring discredit to it," Cook said while choking up amid an apology in court Tuesday morning.

The computer science major has been honored by the school for his programming skills. But on the other side of the screen, the cadet was pursued by internet crimes detectives after the social media site Twitter told authorities that Cook was uploading child pornography.

Authorities found hundreds of questionable pictures on Cook's electronic equipment. In court, he admitted a fetish for young teenaged girls.

Cook told military judge Lt. Col. Brian Teter that he used Twitter to track down pornography because explicit sites were blocked by the academy's internet provider.

Prosecutors said more than 100 pictures and videos found in Cook's possession were thought to be of children, including more than a dozen that were verified as child pornography by the National Center for Missing and Exploited Children.

The Air Force Office of Special Investigations also tracked down the shower videos.

Cook said those videos were made when he was on breaks at his family home in Washington state. Cook said he invited two female visitors to take showers at the house and used his phone to video them as they disrobed.

"I feel terrible that I have betrayed the trust of two friends in this way," he said.

Cook, who was somber and stone-faced through most of the morning, dabbed at his eyes with a tissue after the apology.

He attended the school through the summer of 2016, when he was placed on administrative leave pending the outcome of his case. The Air Force denied Cook the right to work after he took a lifeguard job at a Washington state YMCA.

Cook's classmates graduated in the spring as he awaited trial.

In a statement given in the sentencing phase of Tuesday's proceeding, Cook lamented the opportunity he's lost.

"Because of my actions, I'm going to be forever separated," he said.

The woman cries when she realizes the naked form she's shown is herself secretly taped.

"This is so scary," she exclaimed.

Teter took only two hours to decide on the 30-month sentence, which Cook will serve in a military lock-up.