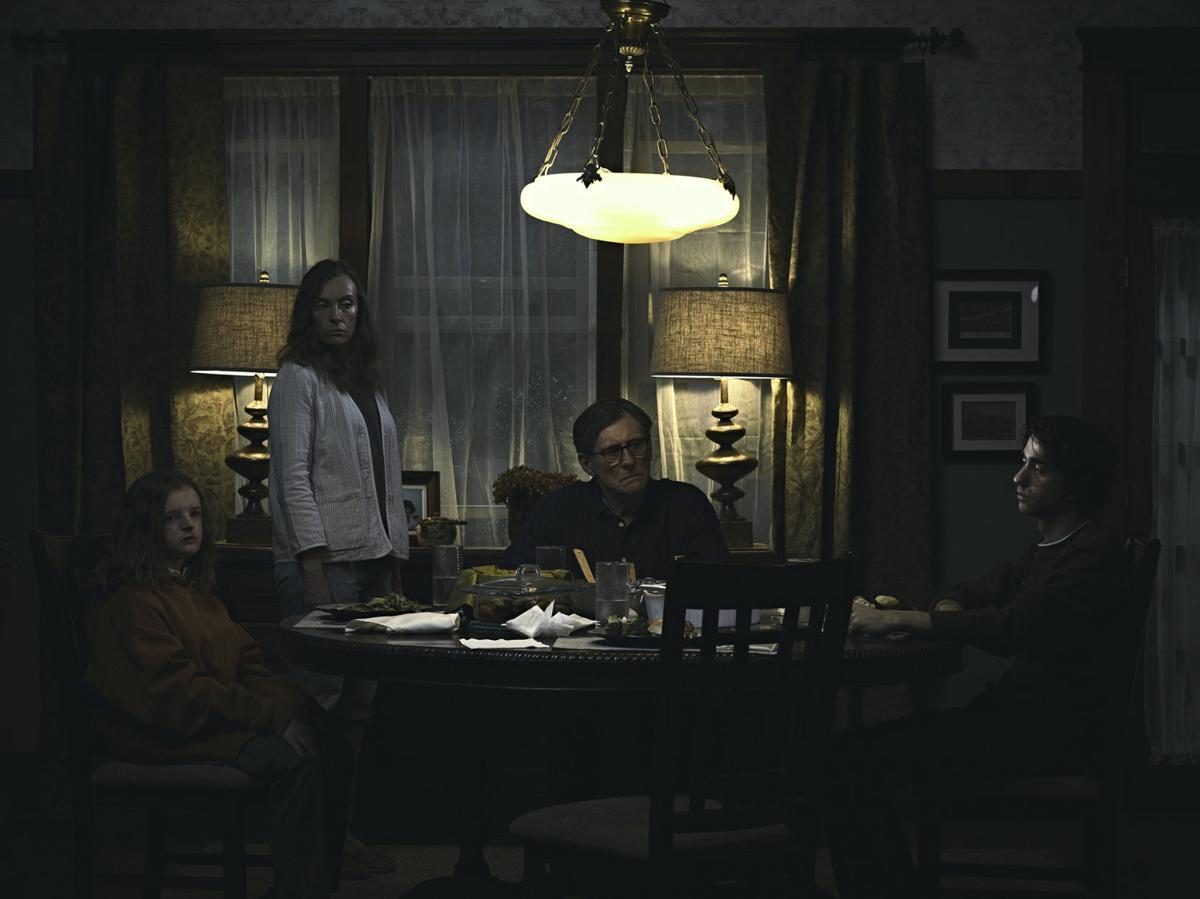 A scene from “Hereditary.” 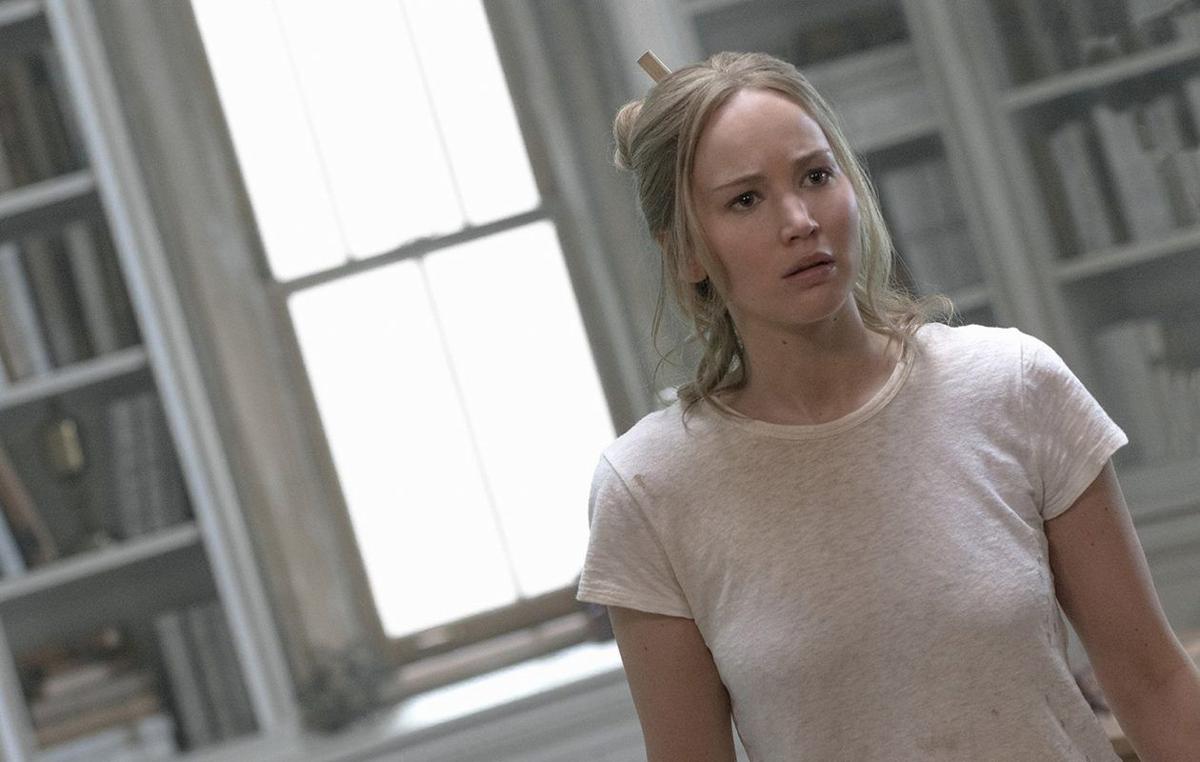 A scene from “Hereditary.”

I love horror movies almost as much as I love beer, so Halloween is a special time of year for me.

I’ve never been stalked by a poltergeist or a cult, but I know that watching someone else deal with such things, from my couch, goes down much better with a brew… so long as I don’t get spooked and spill it.

What I didn’t know is there’s a whole drinking-game sub-genre devoted to scary movies (because of course there is):

Say, drink every time you hear the spooky theme music (“Halloween,” “Psycho”), the phone rings (“The Ring,” “When a Stranger Calls”) or someone makes a stupid decision (every horror movie, ever).

Candy and beer come together at Colorado Springs brewery

Reducing the consumption of two of my favorite things to a ritual that subverts and belittles the essence of both kind of gets my goat (ghost?). But if such a context causes a person to check out a new movie or beer — or perhaps discover something fresh in an old standard — well, that’s a dumb drinking game I can get behind!

On that (ominous) note, here are a few freaky flicks with cues to get you going, along with some styles that pair well with the frights.

“Hereditary” (2018). Ari Aster’s twisted tale of demonic filial ickiness isn’t for the faint of heart, even discounting an uber-gory closing sequence that can come off silly if you’re not totally into it. I suggest a late-night viewing, with an open mind, good company and — if you think you can handle it — a finger poised over the “pause” button.

Drink: Double IPA, because you’re going to need it.

When: Every time the camera pans, fleetingly, over an arcane symbol.

“Mother!” (2017): This fever dream from Darren Aronofsky spins a dark allegory and myth-mash that’s especially disturbing for anyone who’s ever been in love — with a partner, child, house they’ve just remodeled, or the future they thought was a lock.

When: You recognize a religious or mythical reference.

“Cabin in the Woods” (2012): The title was inspired by Sam Raimi’s “Evil Dead” movies, the opening set-up was ripped from an ‘80s slasher film, and the inside-jokey genre homages don’t end there. When they do, it’s only after a twist that’s decidedly not cliche.

Drink: Session. You’re going to want to pace yourself.

When: Any reference to a horror movie, or character, that came before.

“Rosemary’s Baby” (1968): Good neighbors really do make a home ... and bad ones will lure your husband into an unholy pact that lands you pregnant with the Antichrist.

When: Every time Minnie Castevet is most certainly listening through the walls.

Vince Stites grew up in Colorado Springs with a passion for Halloween. He has turned that passion into a business, Hellscream Entertainment, with two top-rated haunted houses providing the frights.