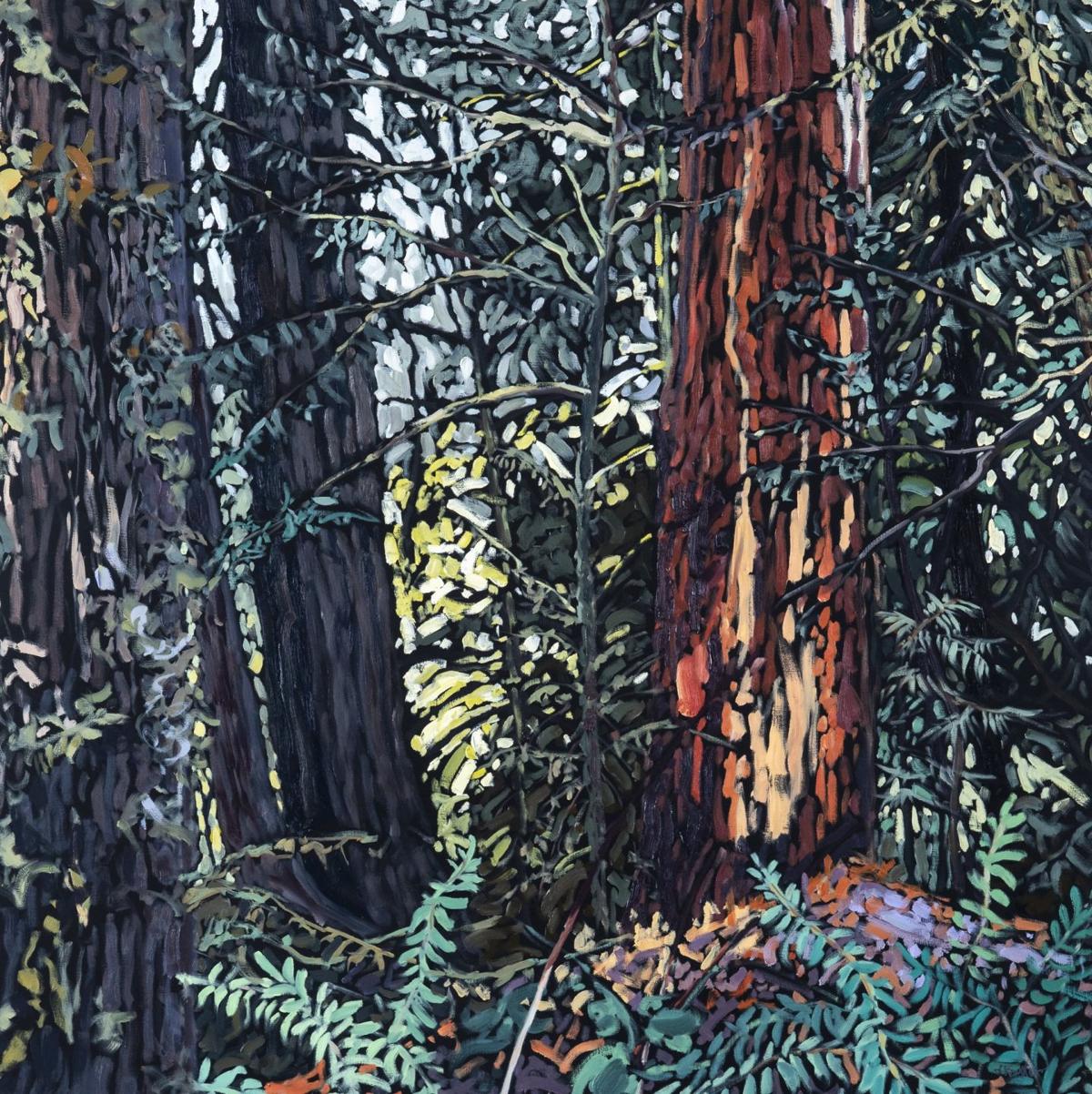 "The Ancient Grove" by Deb Komitor 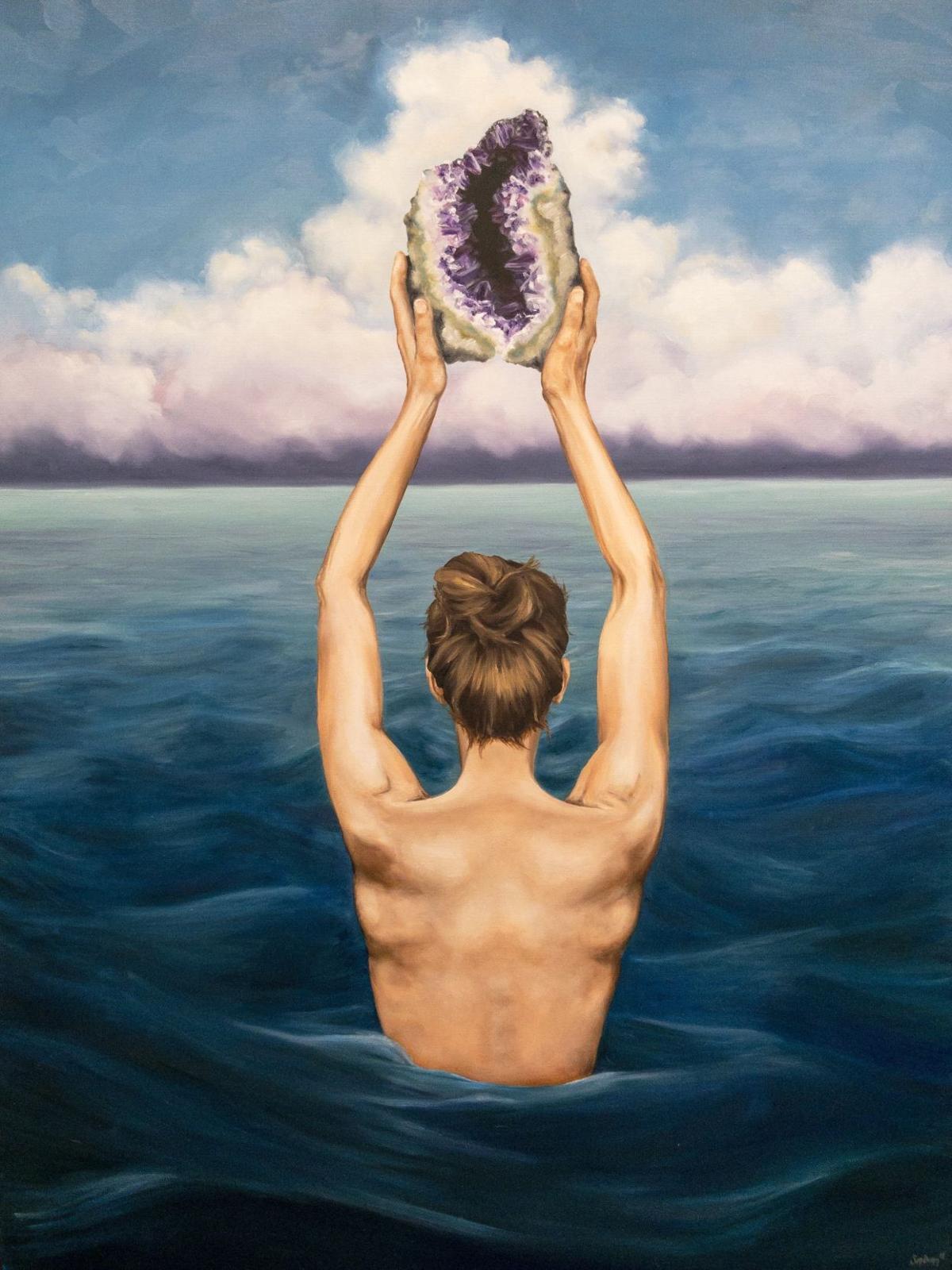 "The Offering," by Shannon Dunn 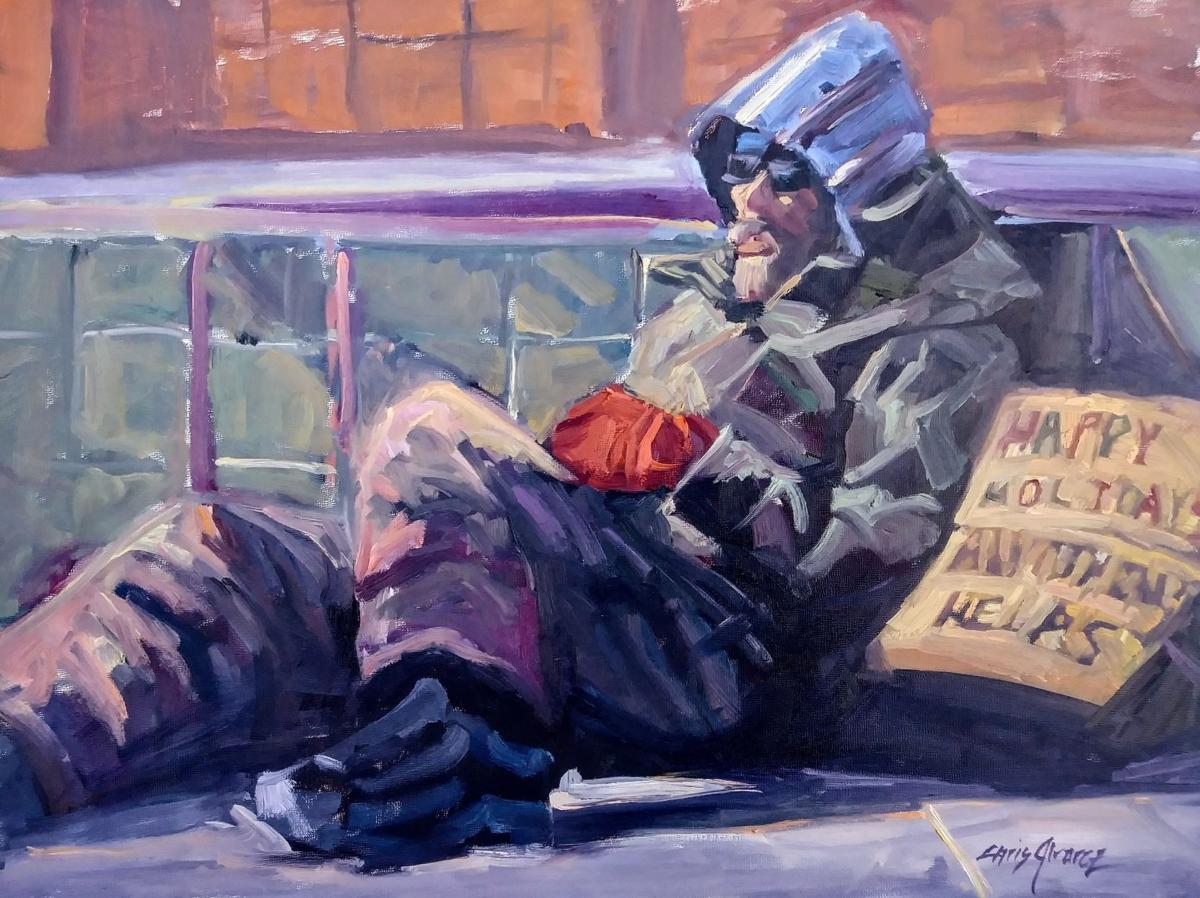 “Anything Helps” by Chris Alvarez, Alvarez is among the artists represented in the “Gratitude” exhibit at Kreuser Gallery.

"The Ancient Grove" by Deb Komitor

"The Offering," by Shannon Dunn

“Anything Helps” by Chris Alvarez, Alvarez is among the artists represented in the “Gratitude” exhibit at Kreuser Gallery.

The popular Kreuser Gallery, which opened its first exhibit in 2011 under the Colorado Avenue bridge, now has a plum spot downtown.

Owner Abigail Kreuser will show off her new digs at 125 E. Boulder St. with “Gratitude,” an exhibit that features more than 100 artists from the Pikes Peak region and one from Fort Collins. The exhibit and gallery will have a soft opening Thursday and an opening reception during the First Friday downtown event the following day. Jasmine Dillavou will do a performance piece at 7 p.m. Friday.

Kreuser asked each to select one piece that best represented their work, whether sculpture, oils, photos, acrylics, watercolors or pastels. It didn’t have to be new, but it couldn’t be larger than 30 by 30 inches or smaller than 8 by 8 inches.

“Some artists I’ve worked with before, some I haven’t. Some I’ve admired their work for years,” said Kreuser. “I individually invited each of them.”

Kreuser’s had her heart set on a downtown storefront for some time. While she’d built a healthy clientele in her old space and enjoyed well-attended First Friday downtown events, it was hard to attract foot traffic.

The new gallery, with double the square footage of the old one, will allow her to expand programming into areas beyond exhibits, such as music, poetry and theater.

“I really want the space to support arts and culture here,” she said. “We have so much talent here that I hope this space can be another hub for that. I’m very optimistic.”

'Wizard of Oz' ballet to premiere in Colorado

L. Frank Baum’s “The Wonderful Wizard of Oz” did wonders for creative types who dreamed up all sorts of ways to interpret the classic 1900 chi…