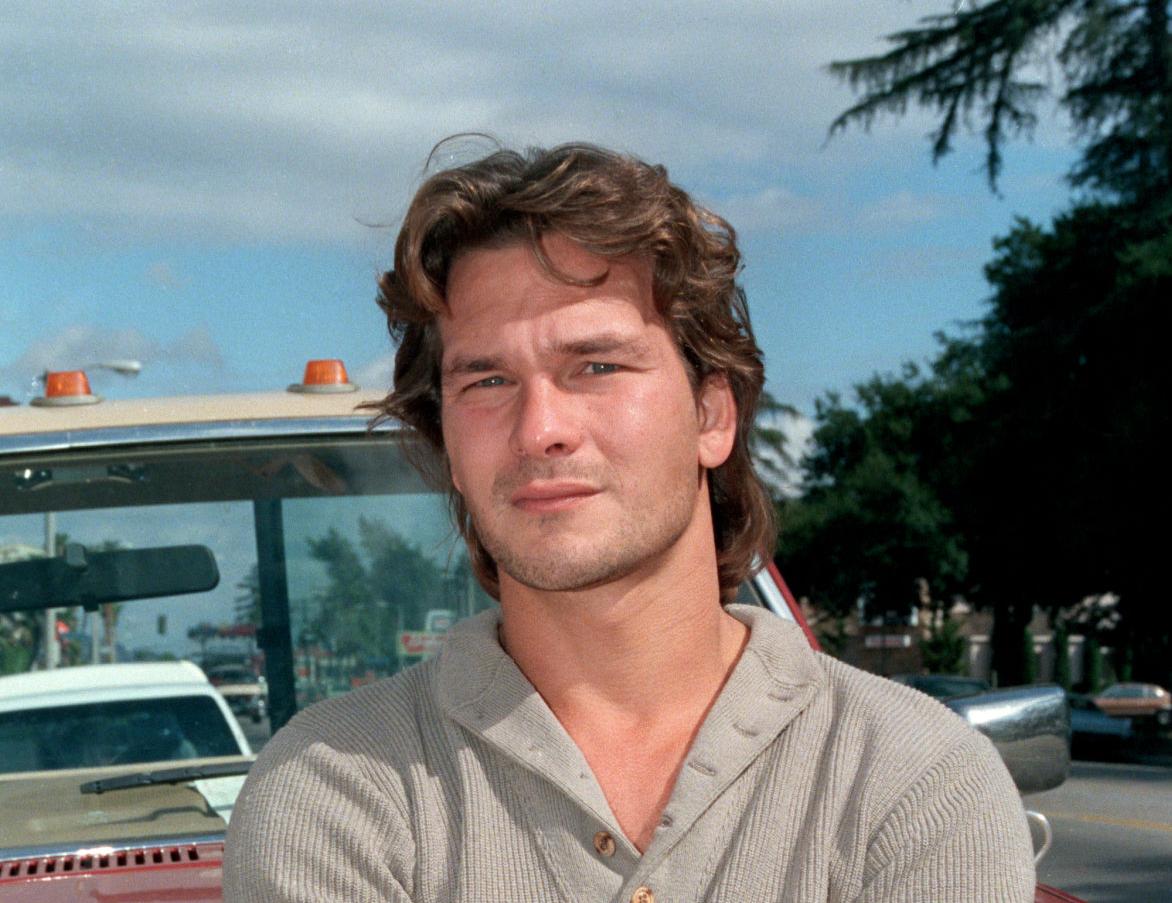 Actor Patrick Swayze is shown in Los Angeles in 1985. Swayze starred as professional “cooler” Dalton in the movie “Road House.” 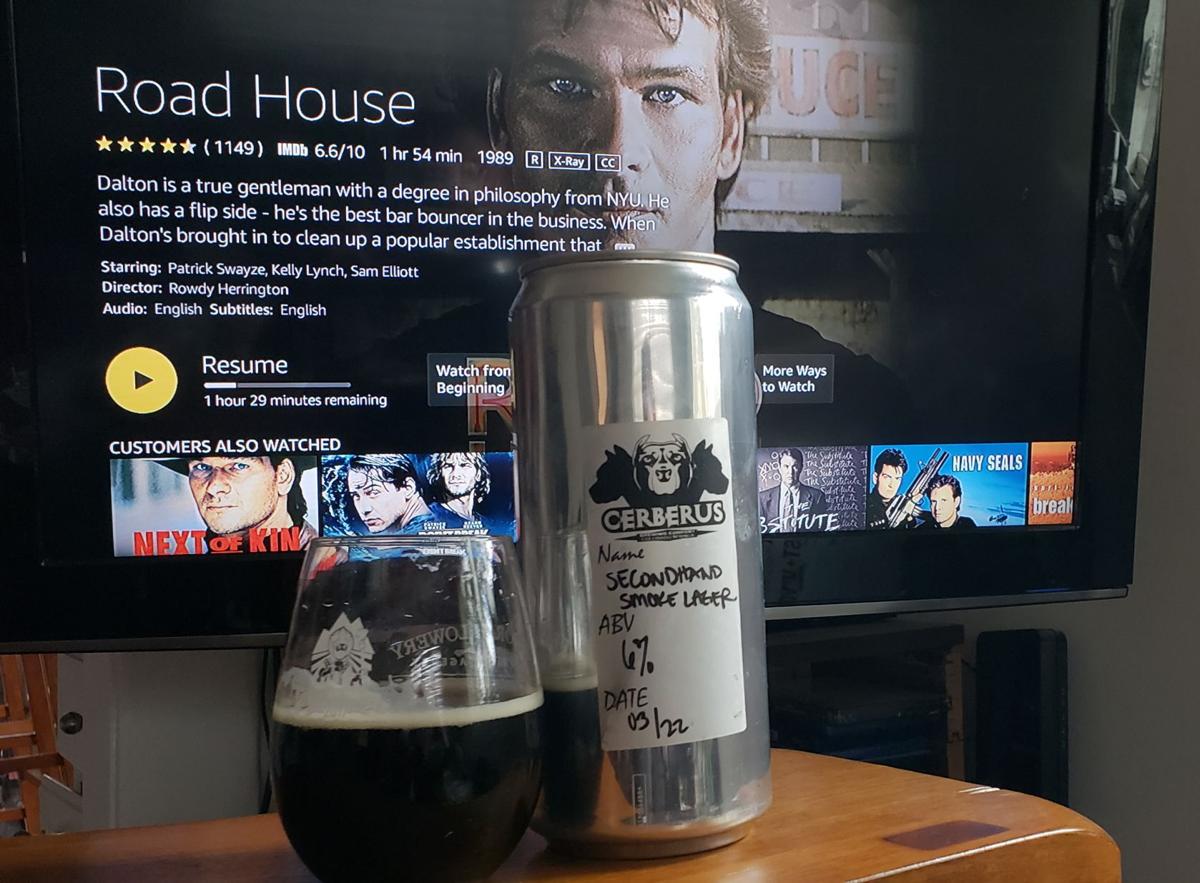 Actor Patrick Swayze is shown in Los Angeles in 1985. Swayze starred as professional “cooler” Dalton in the movie “Road House.”

Welcome to Beer and a Movie, or, How I Learned to Stop Worrying (for a couple of hours) and Love the (cinematic) Bomb, a Pikes Pub limited pandemic series.

Since we can’t head out to a brewery or theater, tonight we’re curling up at home with a to-go crowler of Secondhand Smoke Rauchbier from Cerberus and a 1989 paean to rowdy crowds, righteous brawlers and teeth-on-the-floor-type bars.

I speak, of course, of the craptastic now-kinda classic, “Road House.”

This Patrick Swayze macho-fest came out when I was in high school, but I didn’t see it until the mid-’90s, when my biggest takeaway was a questioning of Kelly Lynch’s career choices (this, after “Drugstore Cowboy”? Really?).

I should have paid closer attention. Because “Road House” is actually full of portable, prescient wisdom … I mean, if you can get past the rest of the movie.

So if you’re playing from home, pop open the beer (if only all secondhand smoke smelled this good), hit play and be transported back, back, back to a time of tight clothes, huge hair and sweaty saloons. Here we meet our antihero, a man with a murky past and a personal mission to rid his community of outbreaks.

Testosterone outbreaks, that is.

For professional “cooler” Dalton (Swayze), calming boozy flashpoints and booting drunks isn’t just a job, it’s a calling — one that lures him from New York City to Missouri, after he’s hired to lead security and clean up a popular roadside bar that’s (rightfully) earned a bad reputation.

From there (no spoilers!), cue conflicted love interest, evil land baron scheme and cooler guru-slash-foil played by Sam Elliot, who I also forgive for being in this movie.

“Road House” is totally over the top, formulaic and dumb.

It’s also awesome, and the Best. Quarantine. Movie. Ever.

Not just because it serves to remind us there are a whole host of downsides to partying in a bar with a bunch of drunk, hormonal strangers, where the band has to perform behind chicken wire so the flying bottles, chairs and bodies don’t disrupt their set.

As Dalton outlines in a speech to his new charges after taking over at the Double Deuce, there are three rules a good bouncer always keeps in mind when going about his or her duties.

1) Never underestimate your opponent/expect the unexpected.

Tack a caveat on No. 2 about staying 6 feet from everyone else (and forget Dalton’s subsequent addendum to No. 3) and the advice totally works for now.

What are you watching, listening to, doing or drinking to fill the craft beer social void? Email pikespub@gazette.com to share your stories and suggestions, and send a selfie if you can.