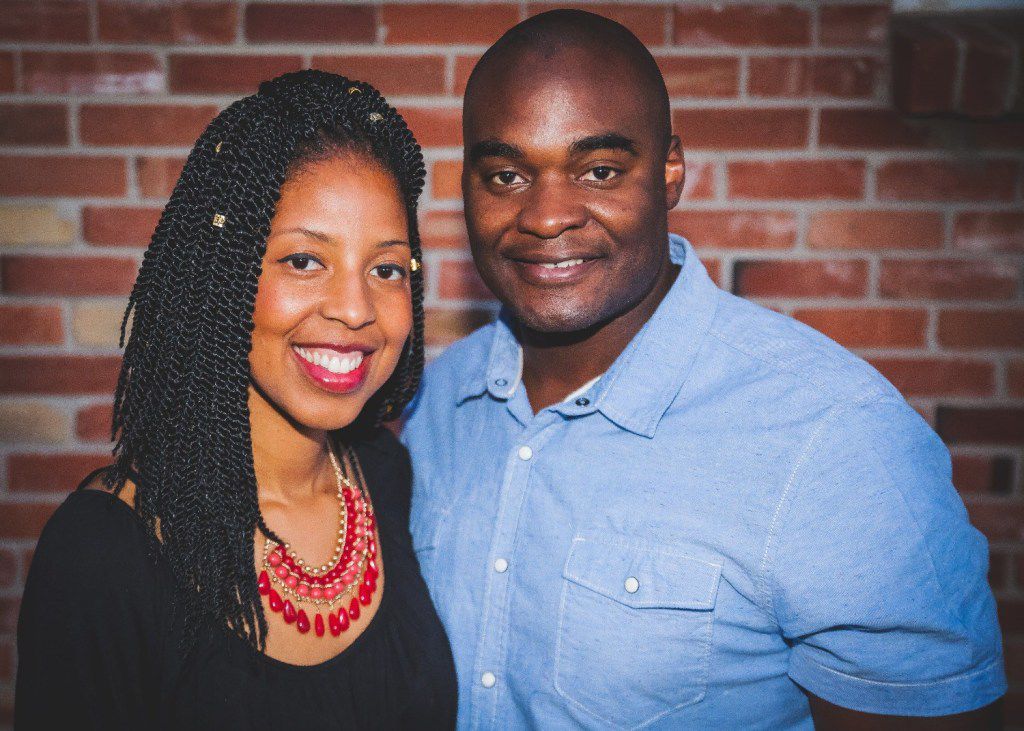 Husband and wife Brandon and Jini Bornes co-own Bornespro Media. Brandon released the inaugural issue of My Black Colorado, a magazine and directory, in February. 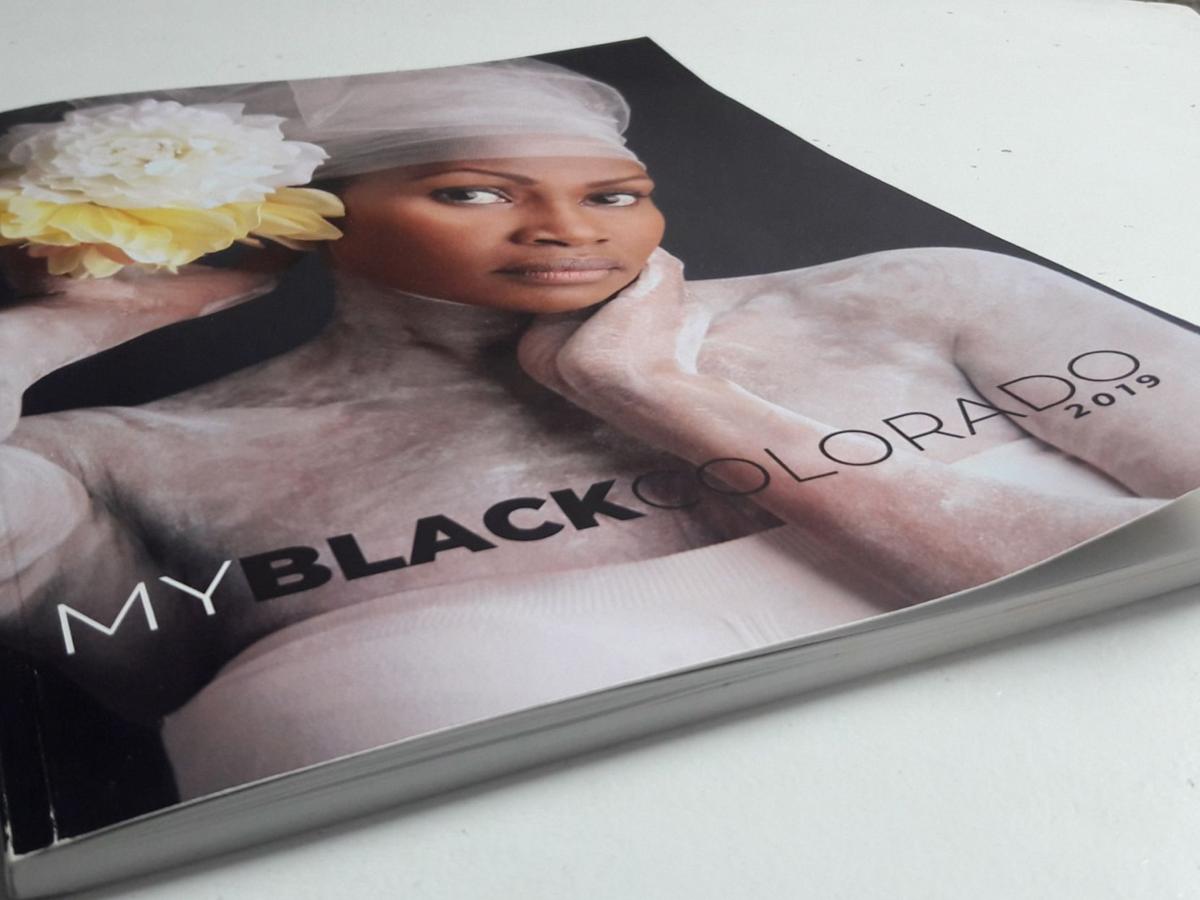 My Black Colorado is a new annual magazine and directory by Brandon Bornes. It’s available online at myblackcolorado.com for $40.

Husband and wife Brandon and Jini Bornes co-own Bornespro Media. Brandon released the inaugural issue of My Black Colorado, a magazine and directory, in February.

My Black Colorado is a new annual magazine and directory by Brandon Bornes. It’s available online at myblackcolorado.com for $40.

In a city that’s 6% black, it can be challenging to find people who look like you.

Brandon Bornes hopes to rectify the situation with his new directory/magazine, My Black Colorado, a 97-page glossy that features about 100 mostly Q&A miniprofiles of people in the black community, including politicians, entertainers, sports and fitness enthusiasts, artists and educators. Well-known names are featured, such as state Rep. Tony Exum Sr., former congressional candidate Stephany Rose Spaulding, The Reminders, Black Pegasus and Rachel Stovall. But there’s an opportunity to learn about other black people who are thriving in their industries.

“Black people sometimes feel disconnected,” said Jini Bornes, Brandon’s wife. “We felt that having a directory will bring people together and connect a lot of businesses, so people know what’s going on here and work together.”

The annual magazine dropped in February to coincide with Black History Month. It’s available for $40 at MyBlackColorado.com. Shipping is free. Eight copies are also available for checkout through the Pikes Peak Library District. A free magazine release party is set for May 19 at The Social.

“When you read the magazine, you hear these back stories of persistence and some of the struggles and also the triumphs and what they’re doing to succeed,” Jini said. “It’s encouraging to see that yes, there are people out there doing well. It is a thriving community, we just didn’t know of each other. You want to connect to a positive thing. A lot of times, people go to a black church to connect with their community. But other than that, it’s like: How else can I connect to the black community?”

Peggy Shivers to be honored as 'Unstoppable Woman' in Colorado Springs

It wasn’t until Brandon stumbled across a directory of local Hispanic businesses that he wondered why the black community didn’t have one. Turns out one did, only its last edition came out a number of years ago: Barnhill’s El Paso County Afro-American Directory by Carrie Barnhill.

So Brandon got to work. He reached out to Barnhill, who gave him advice and contacts to begin updating her old directory. In the process, the project began to morph into something much bigger than a list of businesses. He turned his conversations with folks into stories that make up the bulk of the magazine. Two pages in the back are devoted to a directory of about 100 barber and beauty services and religious-based initiatives. A more complete listing of 550 businesses can be found online.

“If you’re an entrepreneur and you’re going to a networking meeting, you’re the only one who’s black there,” Jini said. “It could be a little intimidating to get into some of these networks, but it’s important to help you grow. It’s encouraging to see other people who look like you. You can inspire each other and build each other up.”

The magazine also features short profiles of historical black landmarks, such as the Carter Payne Chapel, and people, including Fannie Mae Duncan and Milton E. Proby. It’s a way to educate people about the importance of the black community.

“We do have a history here and have been part of Colorado Springs, and now people will know about it,” Jini said.

“It’s great not just for the black community, but the Springs as a whole, to be aware of what’s going on in different smaller communities, so they can get involved or encourage it. To be aware. Awareness is the key. That’s the first step.”