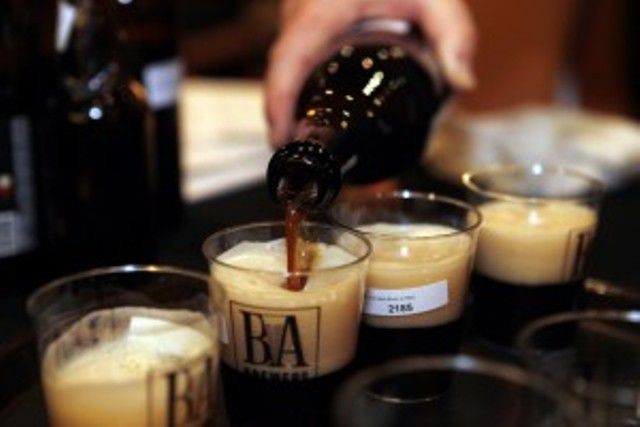 Beer is poured for judges at the Great American Beer Festival in Denver in 2010. 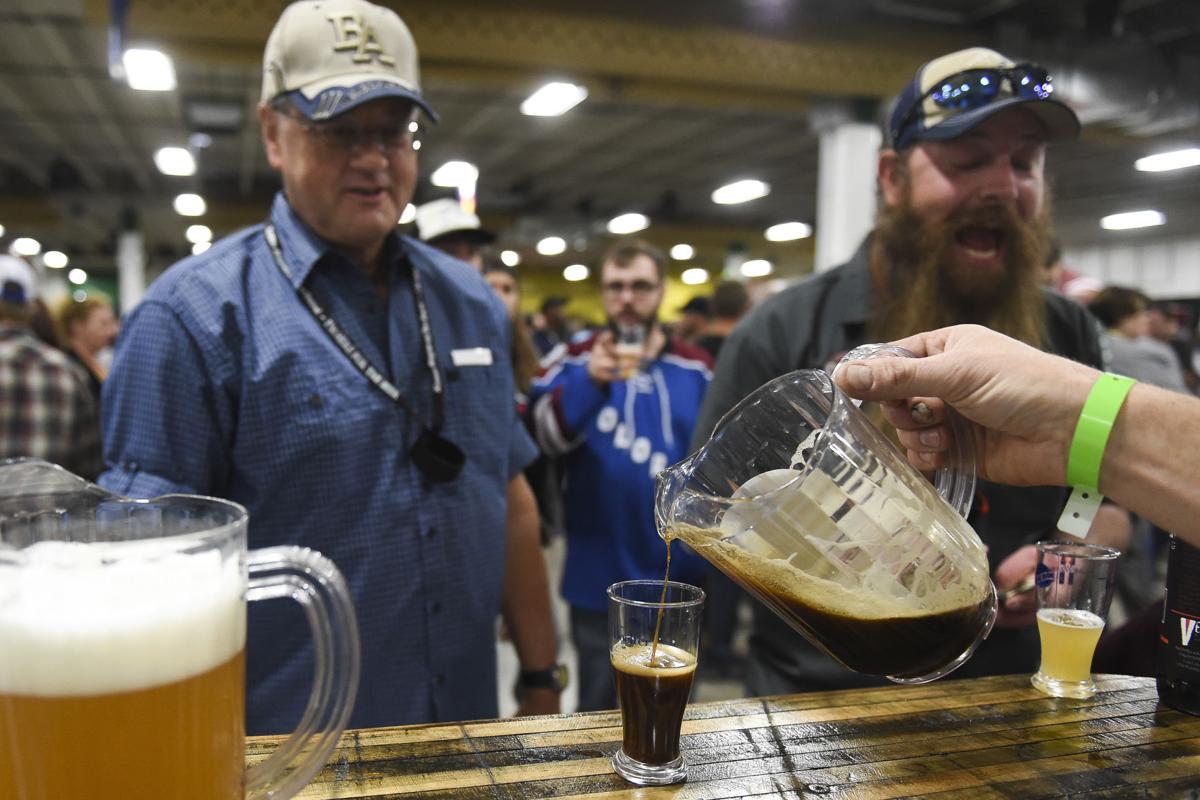 People get samples from Verboten Brewing at the eighth annual All Colorado Beer Festival Saturday, November 1, 2014.Michael Ciaglo, The Gazette 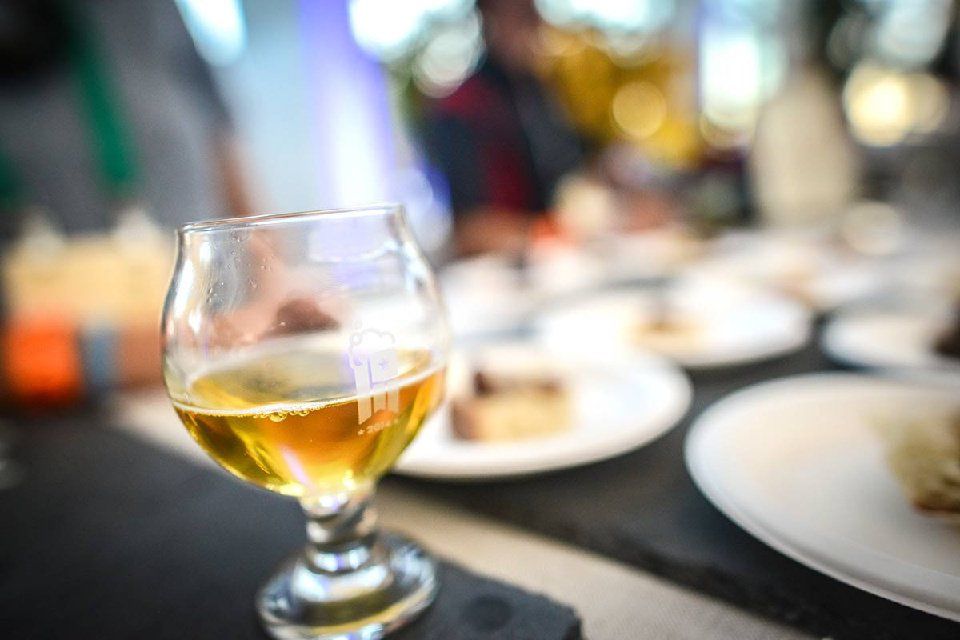 The 2015 Great American Beer Festival is pictured in this photo sponsored by DRAFT magazine.

Beer is poured for judges at the Great American Beer Festival in Denver in 2010.

People get samples from Verboten Brewing at the eighth annual All Colorado Beer Festival Saturday, November 1, 2014.Michael Ciaglo, The Gazette

The 2015 Great American Beer Festival is pictured in this photo sponsored by DRAFT magazine.

For the past seven years, the Feast of St. Arnold has for me signaled the start of summer, sunburns and Colorado’s rich and riotous outdoor beer fest season.

I knew the news was coming (the antonym of “social distancing” being “beer festival”), but that didn’t make it any easier to learn that summer 2020, for most intents and purposes, was off.

“We have made the difficult decision to cancel this year’s Feast of Saint Arnold due to the COVID-19 pandemic,” read an April 6 statement from organizers of the nonprofit Colorado Springs feast, which had been scheduled for June 13. “While we are incredibly disappointed that it has come to this, the safety and well-being of the community remain our top priority.”

Also postponed ‘til 2021: the opening night MeadowGrass beer tasting, along with the Memorial Day weekend music event itself.

While several other local gatherings cued up for July and August were ostensibly still on as of early this week, I’m going to go ahead and say it:

We should probably prepare ourselves for an extended season without beerfests.

“My instinct, when it comes to people’s health and people’s money, is always to err on the side of caution,” said Jon Eddy, owner Jon Eddy Productions and the 719 Day Brewfest, which — for now — is still set for July 19. “Small-business owners of breweries and distilleries are fighting right now like they’ve never had to fight before. What’s keeping me on the hook, and not saying let’s just call it, is what do we do to be good stewards of our community … in every way?”

Eddy said he’s meeting with the festival’s partner organizations Thursday to discuss a “best plan of attack” for the annual celebration of local brews, booze, food and small businesses in a temporarily repurposed part of Weidner Field, home of the Colorado Springs Switchbacks.

“The most important thing is the public health concern. Is this safe and responsible to do? Everything changes every hour it seems, but the last thing I want to do is put anyone at risk,” he said. “The long and short of it is, it’s up in the air and I hope to know more next week.”

For now, Springs Beer Fest, set to hit Memorial Park, due to construction at America the Beautiful Park, in August is also in limbo.

“Right now … all of our planning is on hold,” said Kathering Mills, program and events manager for CraftWorks Foundation, the charity arm of the corporation behind the Old Chicago and Rock Bottom brewery and restaurant chains and a fest co-organizer, along with Bristol Brewing Co. “With the state restrictions and just with the current situation, we kind of put all events on hold until we see how this pans out. Ultimately, the safety of our guests and our festival goers and staff is priority one for us.”

If restrictions against gatherings of more than 10 people aren’t lifted soon, postponement will be inevitable, said Mills of the event, which typically draws a crowd of more than 3,500.

“We can’t do it past August, really, because it’s outside,” she said. If it is canceled, though, “we will continue the event in the future. It will be back next year.”

Also still on, but standing by, is Denver’s Great American Beer Festival, set for Sept 24-26, said Ann Obenchain, marketing director for the Boulder- based Brewers Association. Even so, organizers have worked up “several contingency plans with the knowledge that every day, experts are learning more about the best ways to reopen and gather safely,” Obenchain said.

Tickets for the group’s annual three-day beer-a-pa-looza, which last year drew more than 60,000 attendees to the Colorado Convention Center, usually go on sale in late July or early August.

Rookies Taphouse in Fountain doubles down on local | Pikes Pub

Before Stephanie Whitmoyer opened Rookies Taphouse and Eatery in Fountain last June, she knew she wanted her new establishment to run heavy wi…