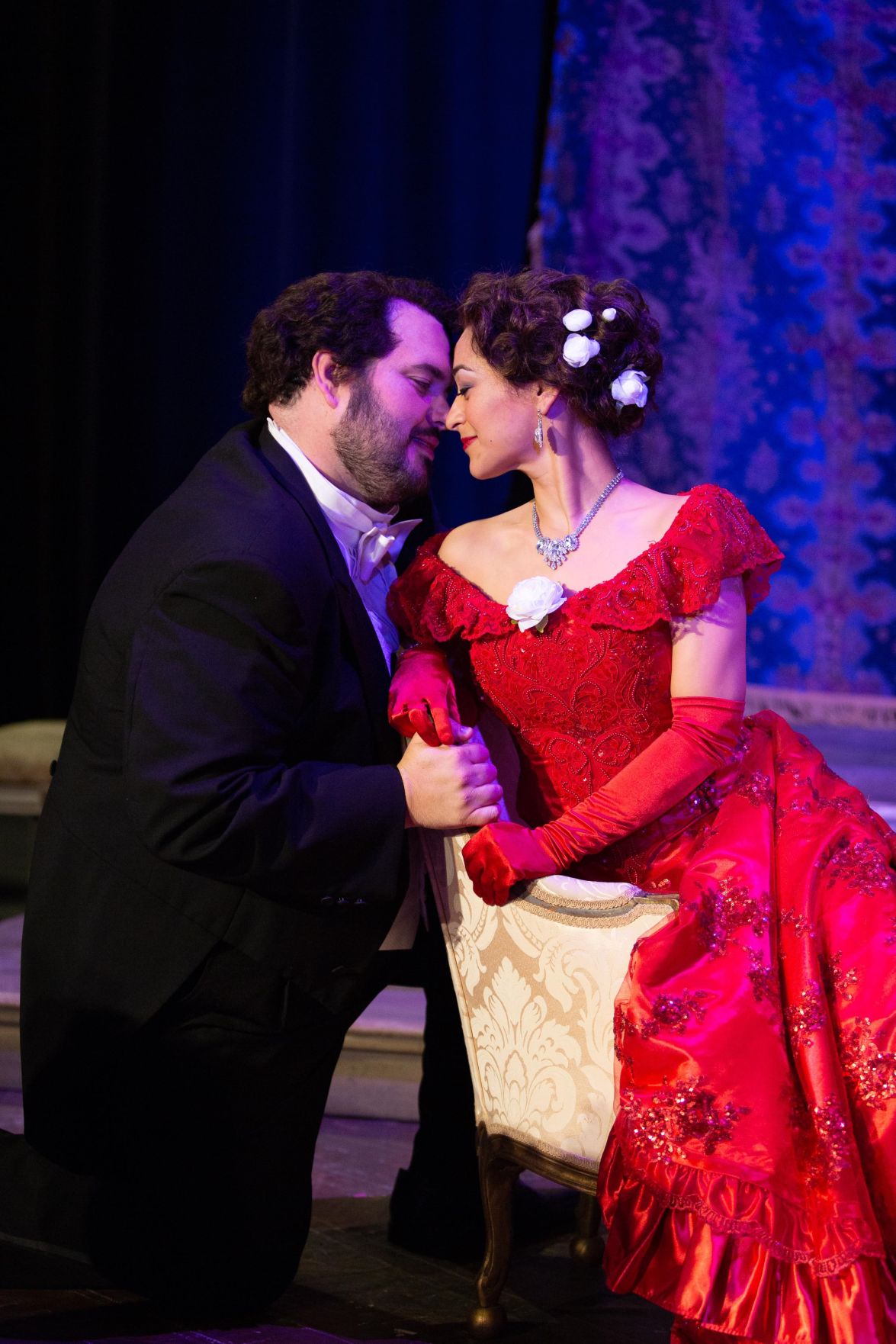 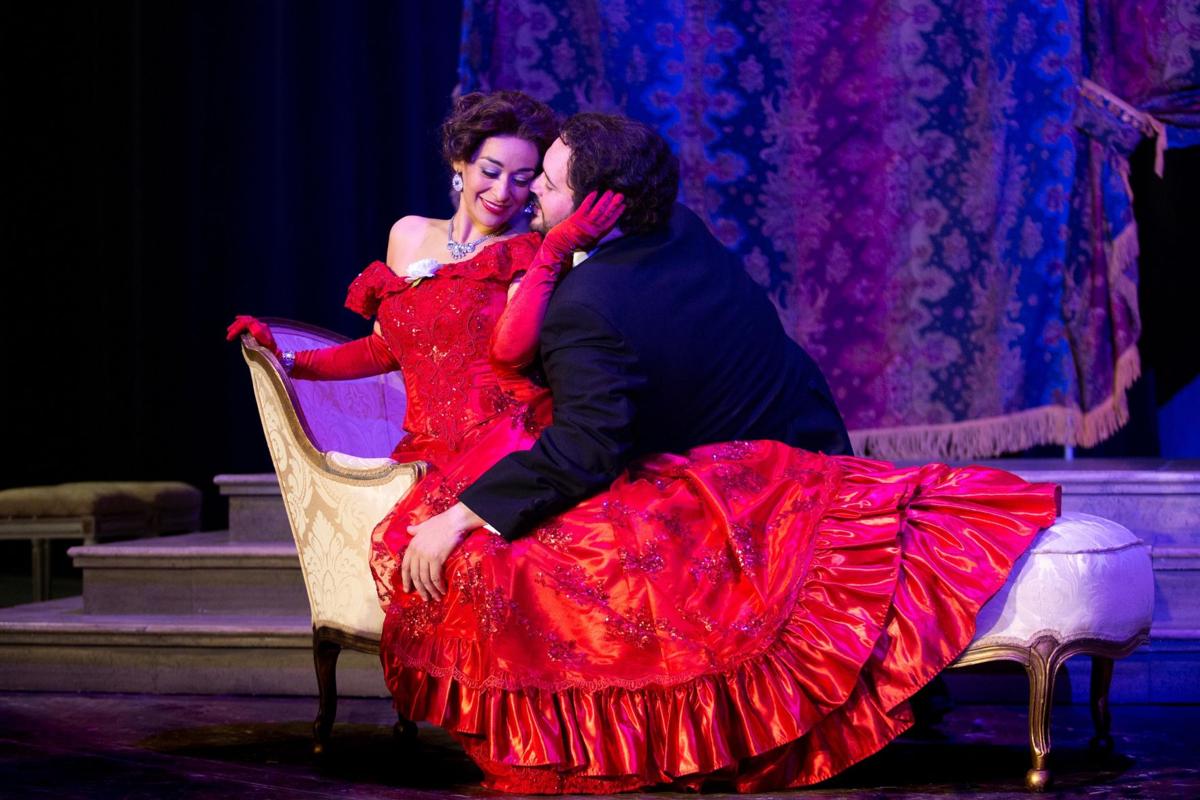 Whoever would have expected the daughter of Mexican immigrant workers living in Idaho to become a powerhouse opera singer?

Not Cecilia Violetta López, that’s for sure. But that’s what she did. She’ll perform the epochal role of Violetta in Verdi’s famous 1853 opera “La Traviata” at Opera Colorado this month. Performances are Saturday, Tuesday, Nov. 9 and 11 at Ellie Caulkins Opera House in the Denver Performing Arts Complex.

“I grew up singing mariachi music,” said López from her hotel room in Denver, where she’s staying during rehearsals and the duration of the show. “I’m proof that opera is for everyone. These stories are so relatable, poignant and beautiful.”

In “La Traviata,” Violetta, a high-class Paris prostitute suffering from tuberculosis, is approached by Alfredo at a party. He tells her he always has loved her. She agrees to live with him, but his father pressures her to end the relationship because of her past. She flees back to Paris, where Alfredo finds her after his father has revealed the truth, and tries to reunite with her.

“Verdi created what has become the model of Italian opera,” Opera Colorado music director Ari Pelto says. “That has to do with this incredible character of Violetta, who is not only one of the strongest, most poignant and most tragic characters in all of opera, but is also very vocally iconic.”

López is no stranger to the role; this will be her sixth time performing it and her debut performance with Opera Colorado. She first performed as Violetta in 2014 in New York City. Critics loved her, and the role catapulted her into the fast-paced career she has today, performing in operas around the country.

“A lot of women can identify with her (Violetta) and what she goes through,” López said. “She’s a strong, independent woman and incredibly smart. She’s very self-sacrificing, too, but at the same time she’s playing this whole should I give into love or not. Like every other woman, I’m sure we have our barriers up and don’t want to give into love. But she does give in and is happy.”

The soprano’s introduction to opera came while studying to become a music teacher at the University of Nevada, Las Vegas. She went to a production of Puccini’s “La bohème” to support her friends and fell in love with the beautiful music, the live orchestra, the sets, costumes and the supertitles of the Italian lyrics. She went on to graduate with a vocal performance degree and was hired by Opera San José.

“The last thing that did it was at the end when I thought the main soprano would live,” López said. “I thought there was no way this would be a tragedy, but nope. She dies. And I’m sobbing in the theater and completely moved. Emotionally, I was a mess. I was moved this much and so into the story of each person on that stage, and I thought I want to be able to do that for somebody else.”

When Jose Rosales left his native home of Colorado for Mexico City, he didn’t know what to expect.