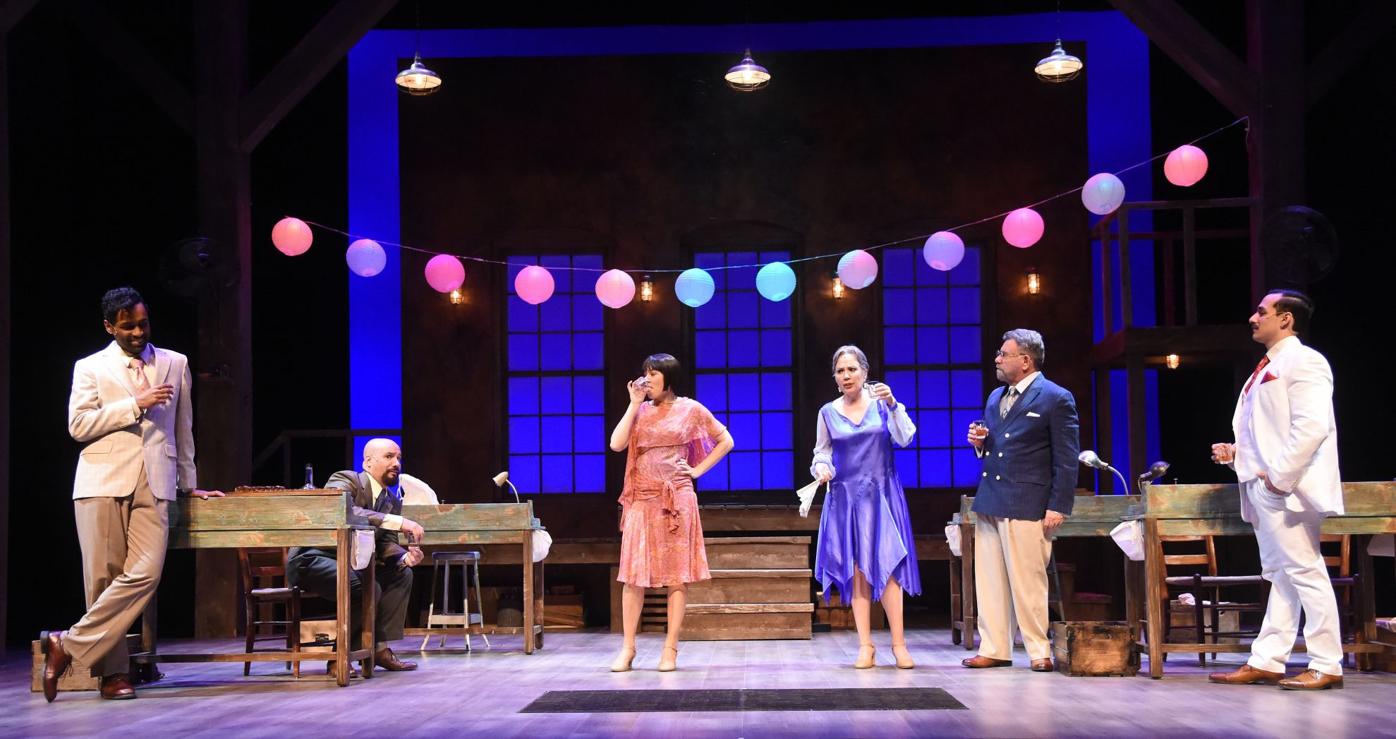 Fine Arts Center Theatre Company's "Anna in the Tropics" took home a Henry Award for direction of a play and actress in a play. Photo credit: Jeff Kearney 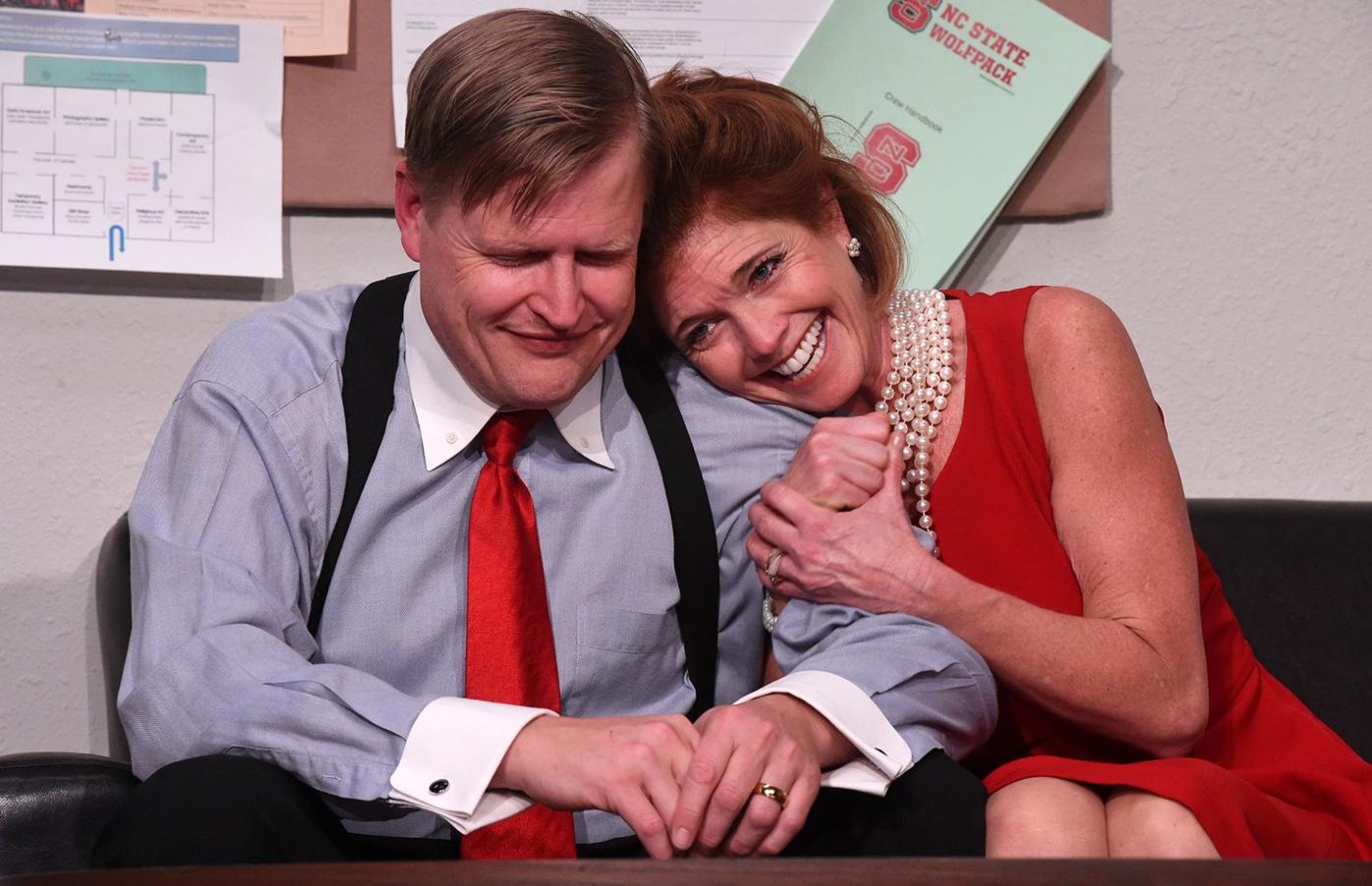 Fine Arts Center Theatre Company's "Anna in the Tropics" took home a Henry Award for direction of a play and actress in a play. Photo credit: Jeff Kearney

The FAC Theatre Company brought home five awards from the prestigious competition in Lone Tree, including its first Henry for outstanding season for a theater company for 2018/2019, beating out the Denver Center for the Performing Arts Theatre Company, Arvada Center for the Arts and Humanities and others.

The other awards were for:

• Direction of a play — Rebecca Martinez for “Anna in the Tropics”

• Production of a play — “Church & State,” directed by Nathan Halvorson

• Actor in a play — Brian Landis Folkins for “Church & State”

• Actress in a play — Elise Santora for “Anna in the Tropics”

The company’s win for production of a play marks the first time a FAC Second Stage production was nominated. These productions take place in the Music Room, a small 99-seat theater on the second floor that’s used for children’s shows and studio series works such as “Church & State.”

“We’re widely acclaimed and known for musicals,” said Levy. “Four awards we brought home were all for plays, not for musicals. That diversity in our programming is being recognized, and we’re no longer just known for musicals or for main stage theater. It helps spread the word about the work we’re doing upstairs.”

The Henry Awards, founded in 2006, are the “Colorado version of the Tony Awards,” said Levy, and were named after Henry Lowenstein, a longtime Denver theater producer who was key in creating the DCPA and the theater scene in the 1970s and ’80s. Nominations are made through a judging process that involves more than 100 peer professionals, academics, educators and other theater fans throughout Colorado.