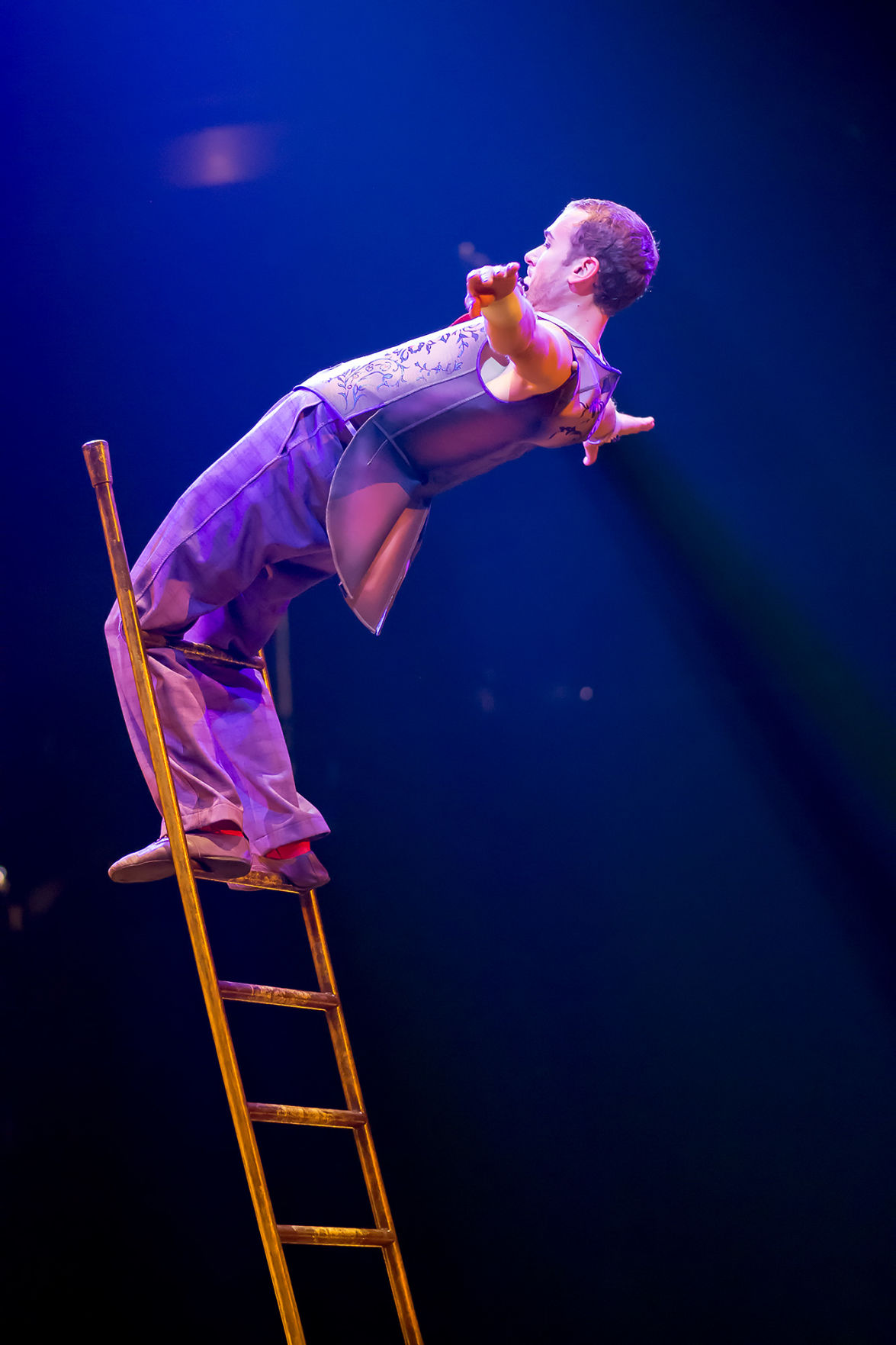 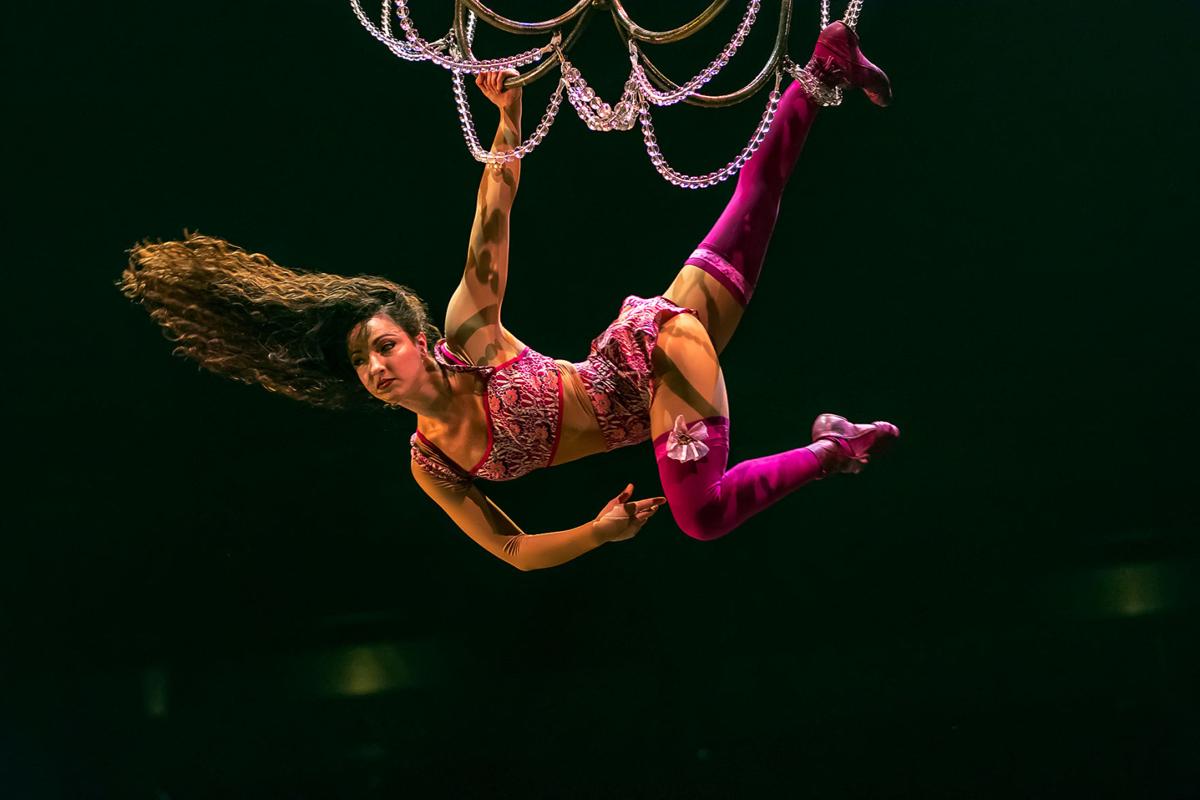 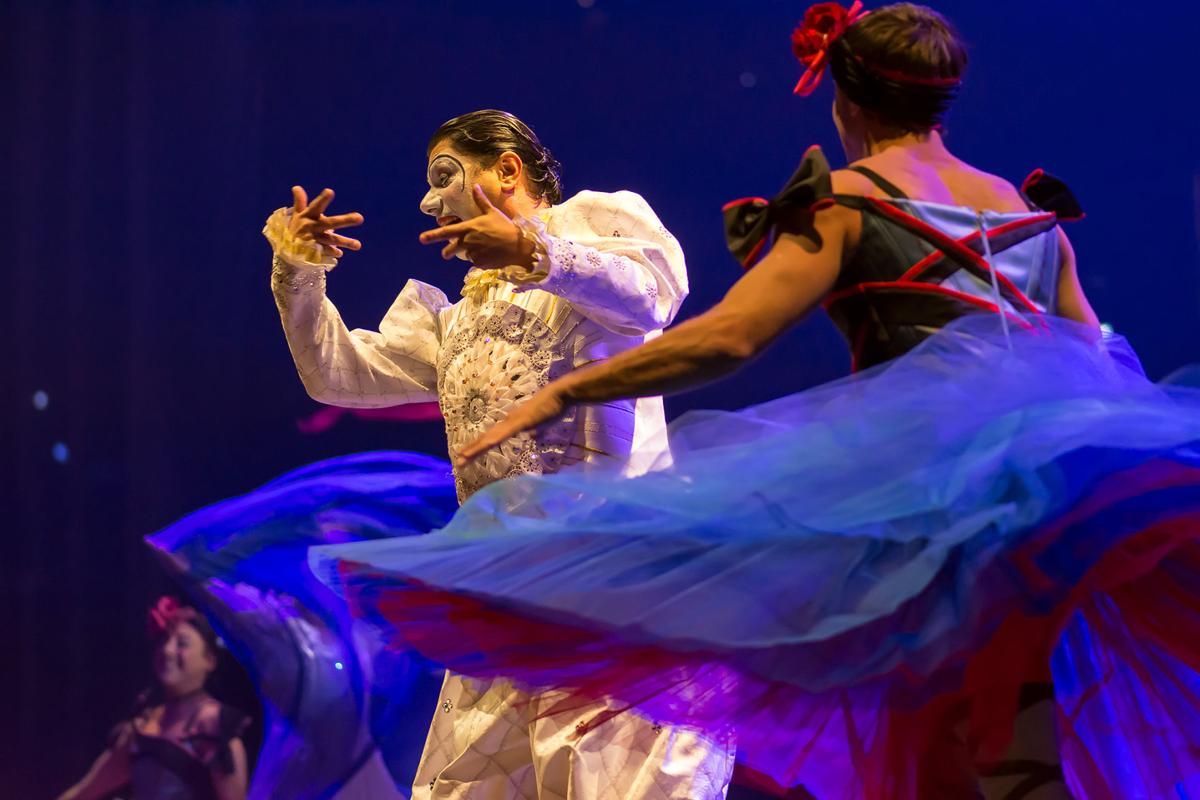 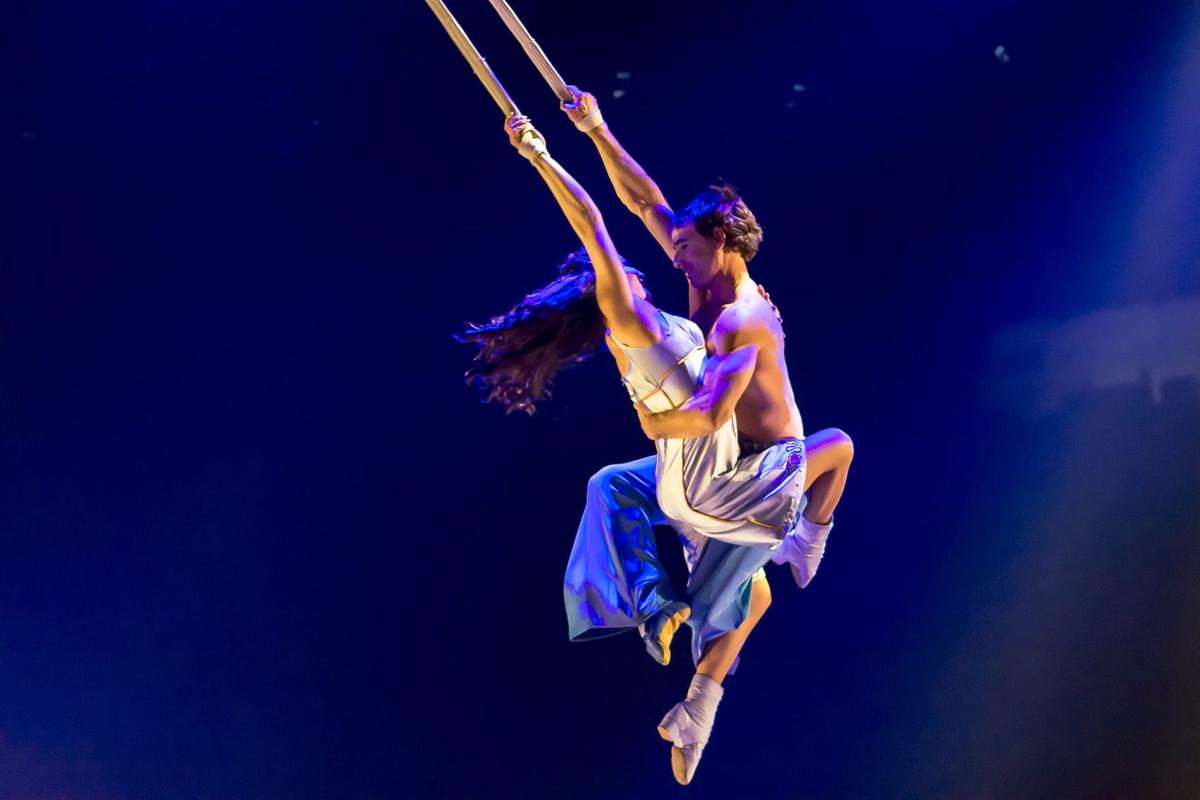 Acrobats perform the Duo-Strap in Corteo. 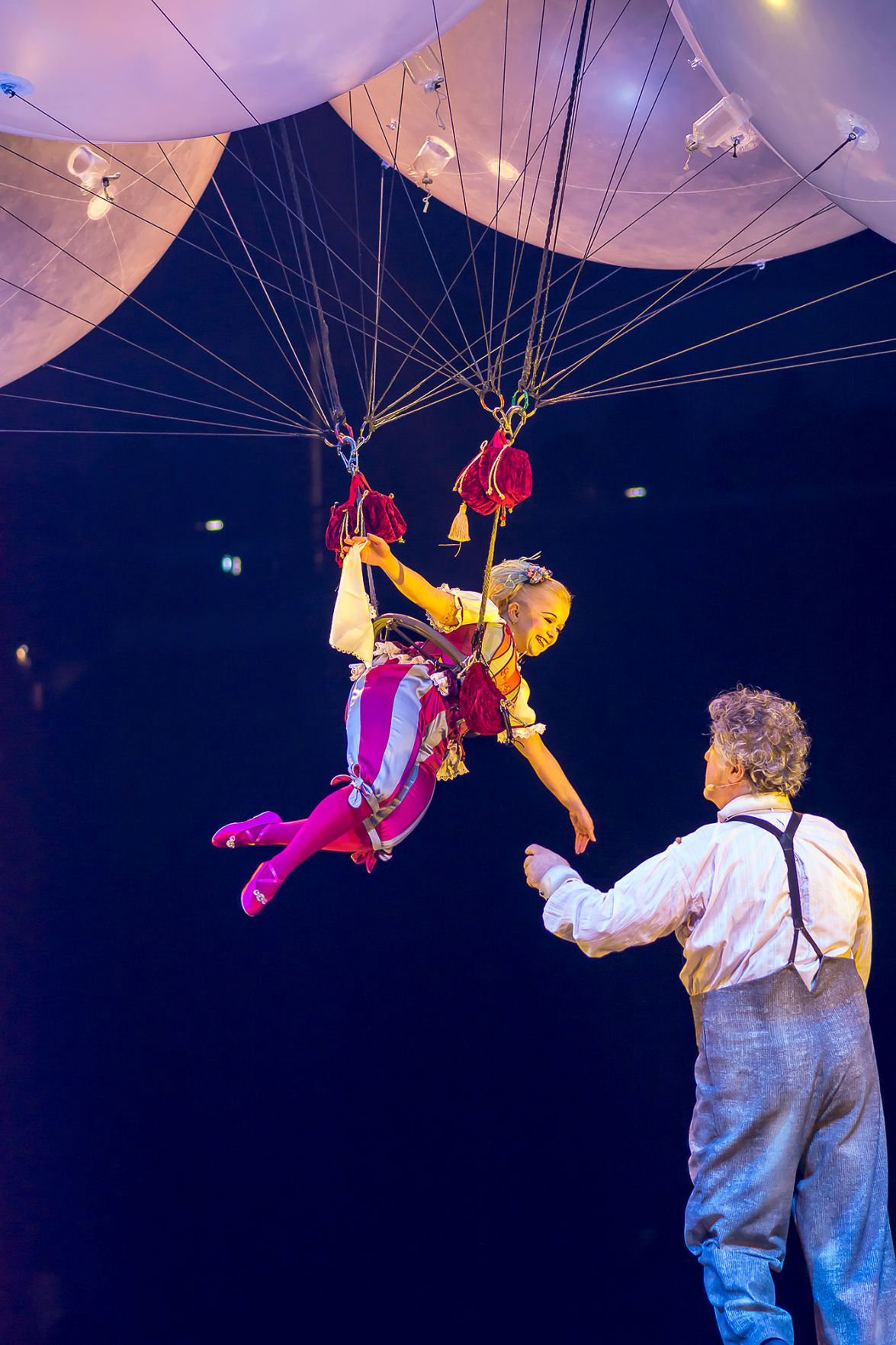 Acrobats perform the Duo-Strap in Corteo.

Cirque Du Soleil soars back into Denver with its Corteo show at the Pepsi Center. Watch some of the best acrobats and performers in the world perform amazing stunts, all while telling the story of a clown facing his own mortality.

Corteo is special, but it isn’t new. Starting in 2005 as a big-top event, Corteo stayed in its tour locations for two to three months at a time before picking up its 90 shipping containers and hitting the road again.

“Corteo came back as an arena touring show with a different format, and they modified it enough to go into arenas like the Pepsi Center. It moves a lot quicker and can go to a lot of different markets.”

Fifty-two performers come together to work on the show, representing 18 nationalities and many languages. These performers are at the top of their field, athletes who have trained for years to create this art.

“It takes a village, that’s for sure,” Zander says. “It’s really special that so many people from different backgrounds can come together for one purpose — a beautiful show.”

The show stars Mauro the dreamer clown and his journey of appreciation for the blessings he has had in his life. Unlike some Cirque Du Soleil shows, each character in Corteo is human, and grapples with human joys and struggles.

“It’s a very special and very thoughtful show, very theatrical, and you can relate to those emotions we’re feeling on stage,” says Zander. “We hope that people are reminded to celebrate life, as Mauro is looking back on his life and how great it really is.”

Cirque Du Soleil takes stage at the Pepsi Center from Thursday through Monday.

“Corteo actually just performed in Loveland last summer,” Zander says. “The last time we were in Denver was with the big-top show, so it’s definitely been a few years and we’re excited to perform the arena show.”