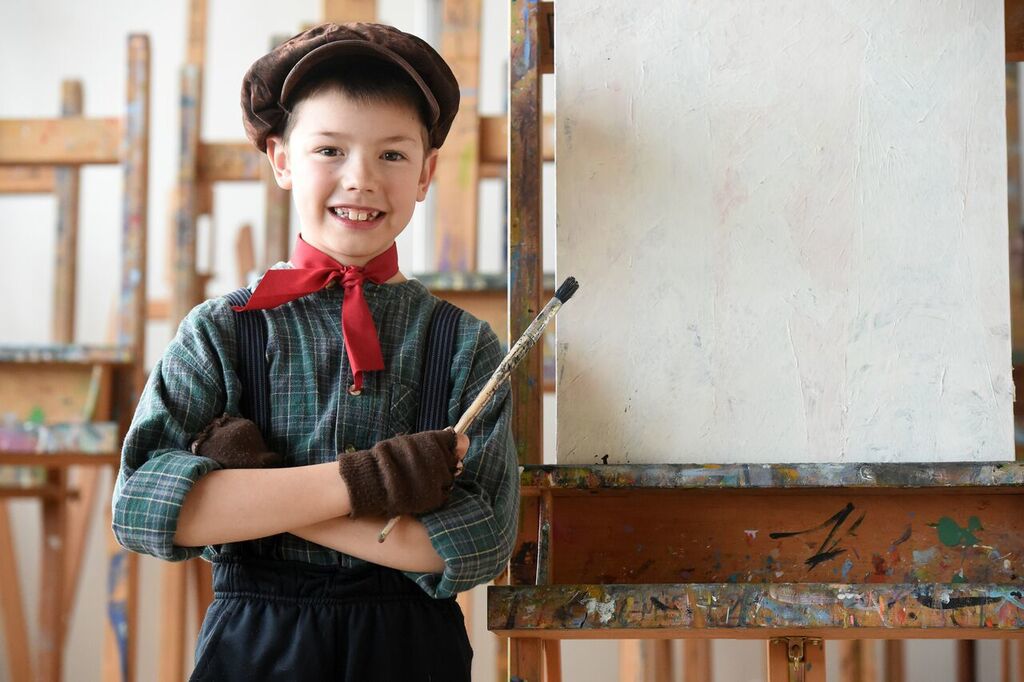 David Laybourne stars as Ben in “Ben and the Magic Paintbrush,” which ends its run this weekend at the Colorado Springs Fine Arts Center at Colorado College. 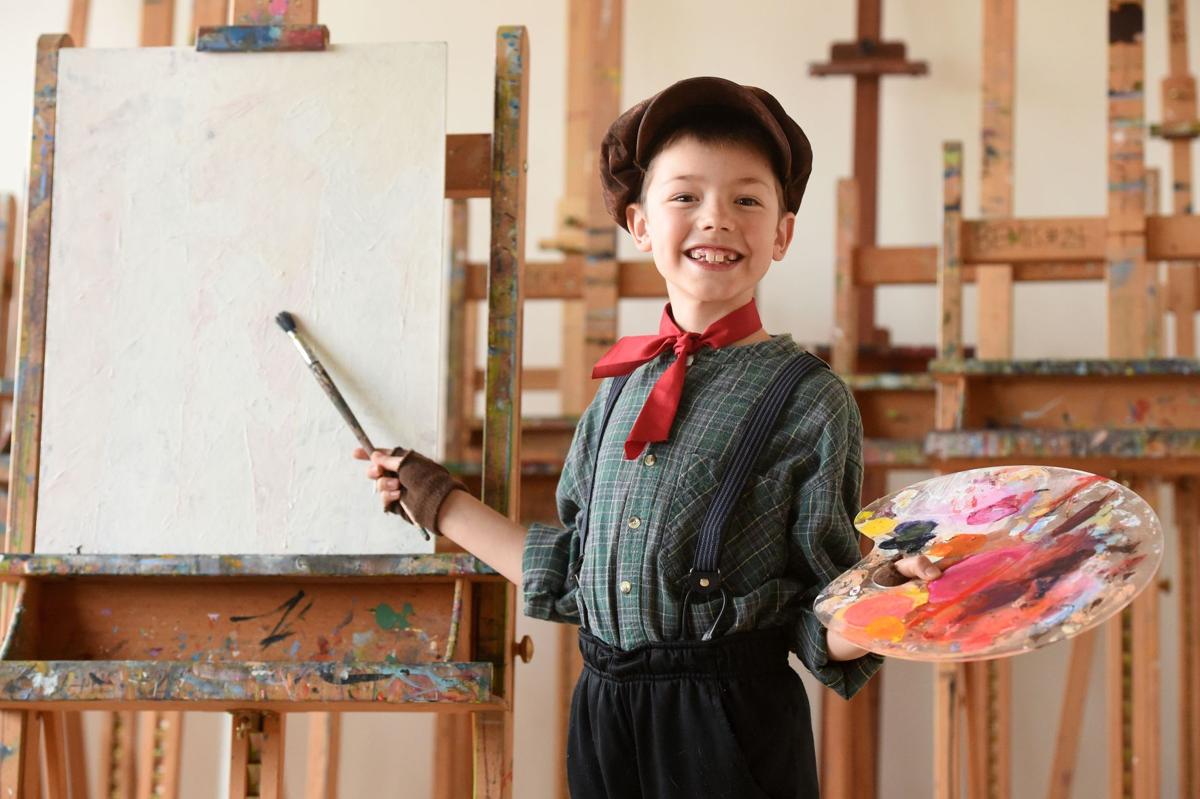 David Laybourne stars as Ben in “Ben and the Magic Paintbrush,” which ends its run this weekend at the Colorado Springs Fine Arts Center at Colorado College.

In a world gone mad with material desires, what happens when one of its younger inhabitants seeks a different type of riches?

“Ben and the Magic Paintbrush,” an hourlong children’s play by Bathsheba Doran, explores that idea through an orphan’s ability to use an enchanted tool to create worlds for his older sister, friends and found family.

“This play is about two young people and their ability to change their world through the arts,” said director Meghann Henry. “We live in a consumer-driven society. What is it like when we make real authentic connections with other people, and how can that change our lives?”

The show opens Friday at the Colorado Springs Fine Arts Center at Colorado College and runs through April 7.

Ben (David Laybourne) and sister Megan (Ilana Sherwood) are living on the streets when they meet a woman who invites them to an art competition. Ben can create things out of nothing with his paintbrush, which appeals greatly to the show’s greedy villain, Cynthia (Miriam Roth), who wants him to paint her a wealth of gold and riches. Ben, however, would rather draw beautiful experiences for the tribe he falls in with along the way.

"BEN AND THE MAGIC PAINTBRUSH"

Henry, who also directed the FAC children shows “Androcles and the Lion” and “The Stinky Cheese Man and Other Fairly Stupid Tales,” most loves working with and performing for kids. She earned a master’s in fine arts in theater for young audiences from the University of Central Florida and now runs Mirror Image Arts Arts in Denver, which uses theater for community development.

“I love seeing kids have the ‘aha’ or get sparked by something while they’re watching a show,” said the Denver resident. “There’s no better reaction than that of kids. You also get to be way more creative because they’re so willing to go on the journey.”

It’s often said nothing is harder than working with kids or animals, but Henry has discovered what works for her: a willingness to be silly and creative and work to create a mutual understanding.

“I put myself out there and build trust with them and tell them personal stories and ask about their personal stories,” she said. “Creating a trusting and caring relationship is key. It’s not that different from adults.”