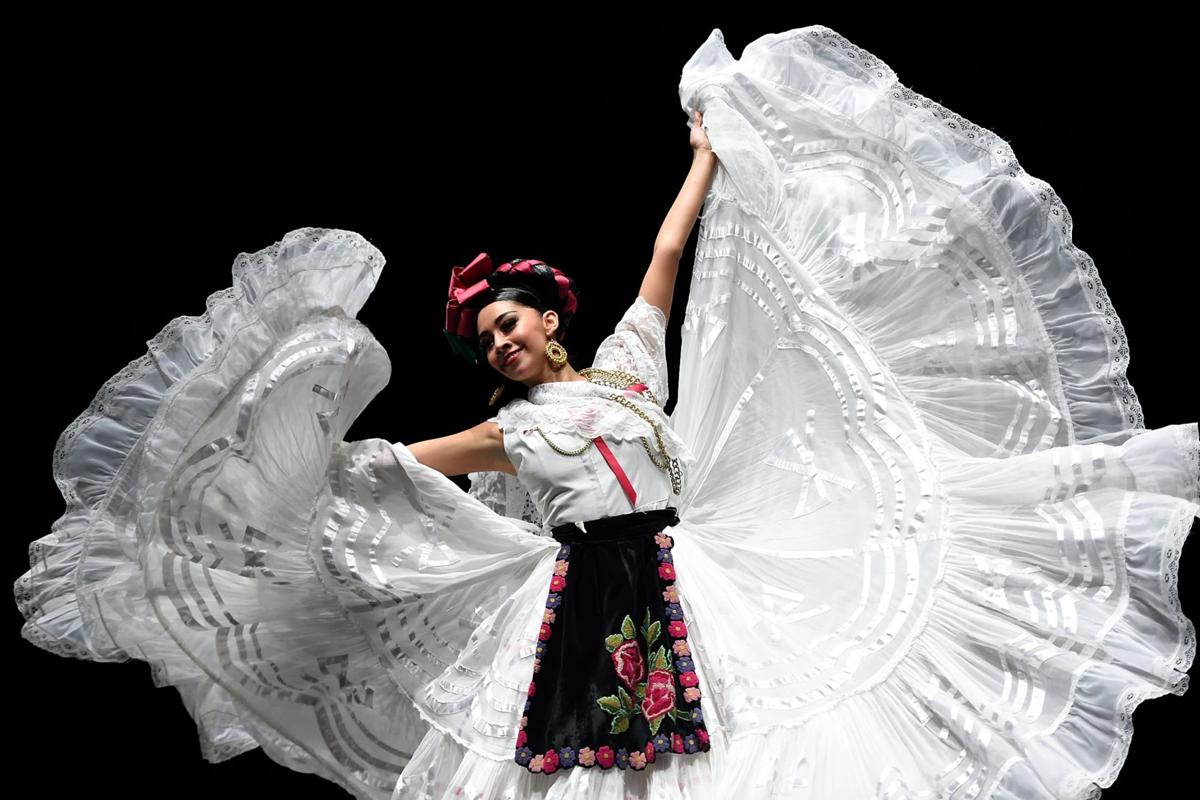 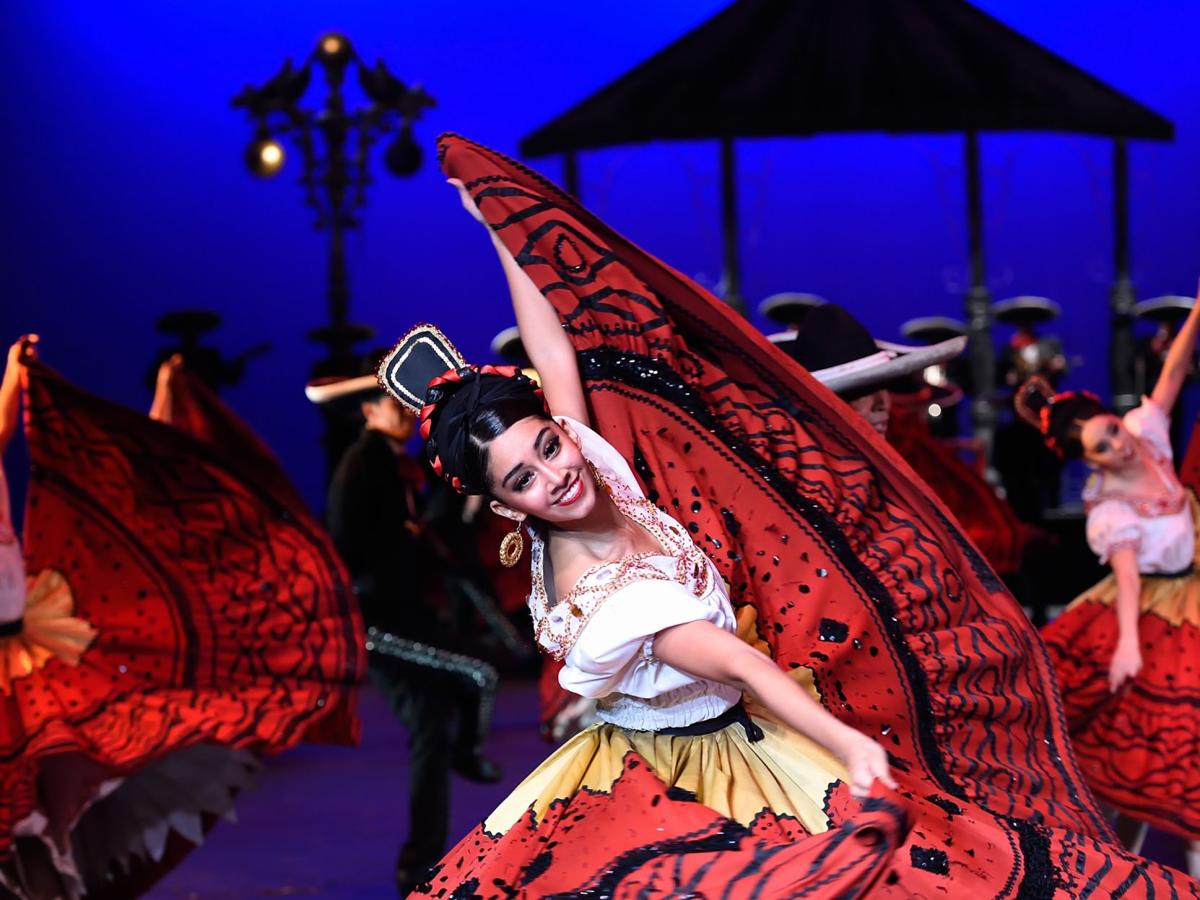 When Jose Rosales left his native home of Colorado for Mexico City, he didn’t know what to expect.

The longtime dancer only knew he had to chase his performance dream. Shortly after arriving, he auditioned for Ballet Folklórico de México de Amalia Hernández, and earned a spot in the company’s experimental group. The standards were high: He had to learn more than 100 choreographies, meet height and weight requirements, and have the right look. After only three weeks, he was asked to dance with the company, making him the only American-born male dancer in the group.

Rosales promised himself he’d stay for at least a year. That was almost five years ago. He and Ballet Folklórico de México will perform Thursday at Shockley-Zalabak Theater at Ent Center for the Arts.

“You’re never going to know if you can swim if you don’t jump in,” Rosales, 25, said from a tour bus headed from Davis, Calif., to San Francisco. “I like to push myself. I had a teacher in dance that told me, ‘Don’t be afraid to fall, the floor is not so far away.’ When I’m doing a certain step or twirl, I do three instead of one, because the floor will always be there to catch you.”

Founded in 1952 by Hernández, Ballet Folklórico is one of Mexico’s treasured cultural institutions. It’s the only Mexican folklórico company in the world and the only dance company to perform in the Palace of Fine Arts in Mexico City, one of the more prestigious theaters around the globe. Company members dance there three times a week.

“The show we bring is like a trip to Mexico in two hours,” Rosales said. “We touch on different traditions in Mexico. We’re part of the culture and the tourist attractions in Mexico.”

Though Rosales was born in Denver, his father is from Mexico and his mother is from Pueblo. He considers himself Chicano and hopes to help bridge any divide between his home country and Mexico. He admits he and his family harbored some fear when he graduated from the University of Colorado and left for Mexico. Rosales had visited the country previously, but only at the border. He believed what he saw there was what he’d see everywhere, until he lived in Mexico City and realized it was a big city like any other big city in the world.

Through dance, he hopes to shift any negative images people have of Mexico.

“There are so many beautiful things in Mexico — the culture, music, so many folk tales and traditions,” Rosales said. “Lots of people don’t look into it because of the things said on Facebook or Twitter or something the president says. But me being from the U.S., I can say it’s not like that. Yes, there’s violence and corruption, but that’s in every country.”

Whoever would have expected the daughter of Mexican immigrant workers living in Idaho to become a powerhouse opera singer?