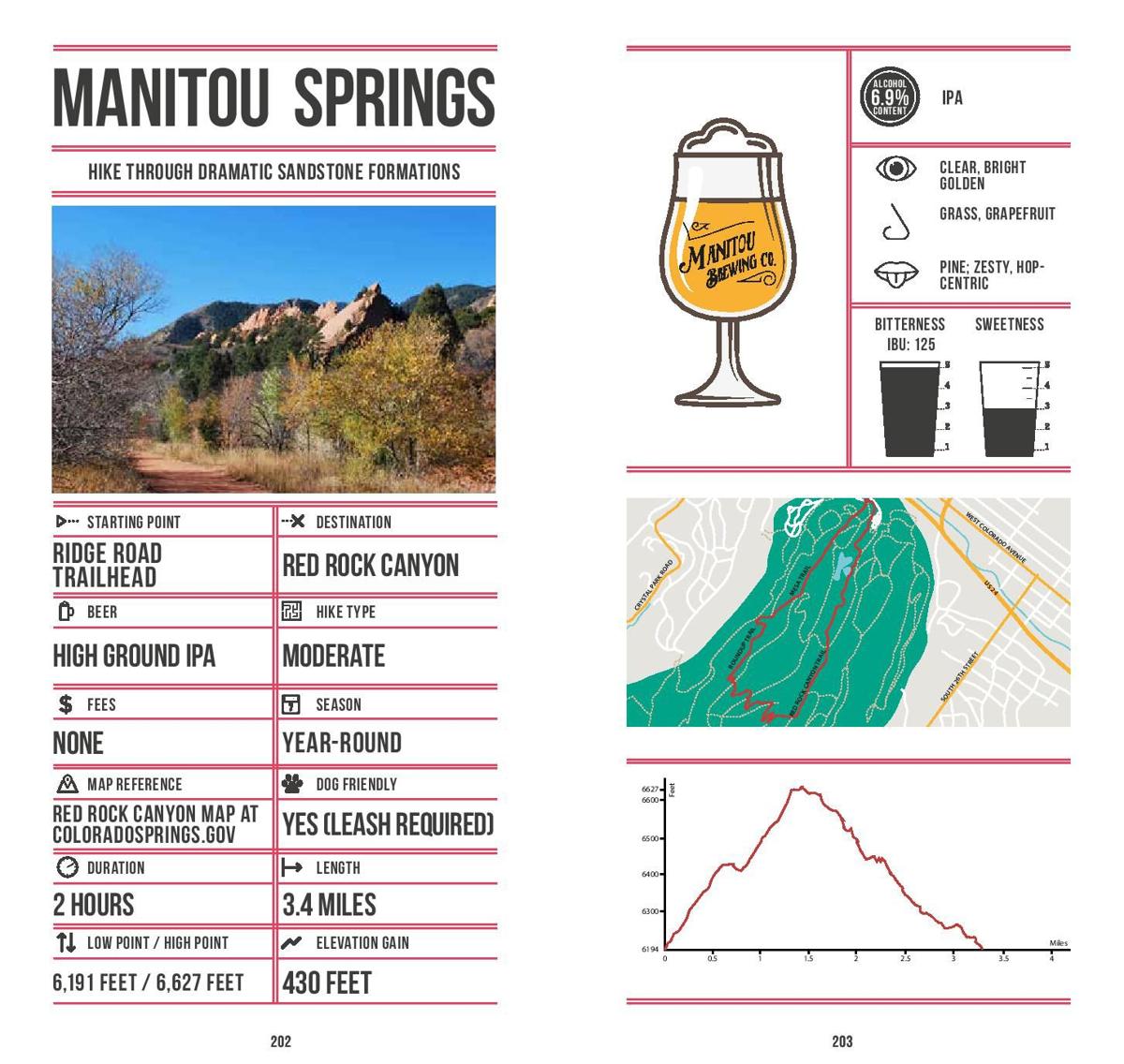 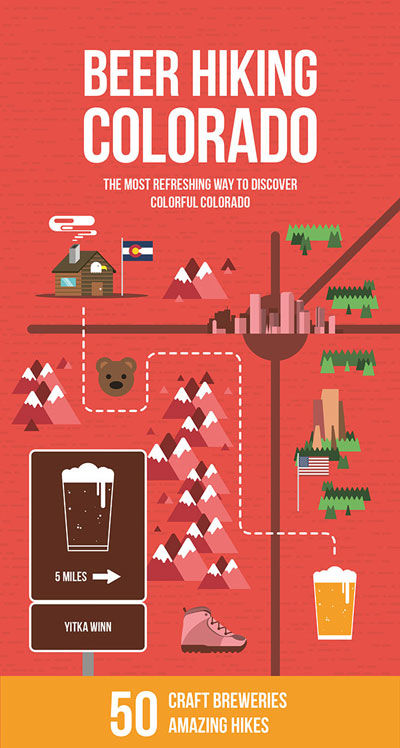 If beer and the outdoors are your jam, Colorado is a 104,000-square-mile slice of multigrain toast.

But with more than 400 breweries and 5,600 miles of mapped hiking routes, the options can feel overwhelming if you’re not a seasoned, and peripatetic, ale adventurer. Perhaps even then.

15 Colorado winter festivals to mark on your 2020 calendar

For her book, “Beer Hiking Colorado: The Most Refreshing Way to Discover Colorful Colorado,” 32-year-old Yitka Winn first tapped the institutional knowledge she gained after moving to Carbondale for a job at Trail Runner Magazine in her 20s.

“If you love beer and you love hiking, there’s no shortage wherever you are,” said Winn, whose book pairs 50 nature and urban treks with resonant beers from nearby breweries.

Winn grew up in Kansas and her love of the outdoors was stoked by frequent family hiking trips to Rocky Mountain National Park. Living and working on the Western Slope, she got to know the state on a more intimate level.

“That gave me a chance to really explore the terrain. And the beer,” said Winn.

When the Switzerland-based publisher of a similarly themed guide approached her to do a stateside version, Winn said Colorado was a “natural place” for such a project. Boiling down two of the Centennial State’s defining pastimes to just 50 pairings, however, took some soul-searching and about six months of grueling field research in 2016.

“I basically spent the summer and fall of that year road tripping all over Colorado and doing all the work for the book,” said Winn, who now lives in Seattle. “It was a neat opportunity to travel and see everything from 14ers to more high desert areas. I got to check out sort of the full sampler plate of Colorado topography and breweries.”

Winn’s book includes a broad range of trails, most in the 3- to 5-mile range, with a selection of strenuous mountain hikes, metro strolls that meander through city parks, and everything in between.

“I was trying to provide a little something for everyone, regardless of whether you consider yourself a hiker,” she said.

Sometimes the breweries and routes were a “natural pairing.”

“Some are surrounded by trailheads you can literally follow from the door of the brewery. Some are urban walks in Denver (and) some involve driving a few miles,” Winn said.

The book features three hike/beer pairings in the Pikes Peak area. Bristol Brewing Co.’s Pinon Nut Brown Ale, a summer release that raises money for Friends of Cheyenne Canyon, is paired with a hike of the canyon itself. Manitou Brewing Co.’s High Ground IPA goes with a 3.5-mile loop through Red Rock Canyon. And Devil’s Head Red Ale, from Monument’s Pikes Peak Brewing Co., pairs with an “easy hike” up to Monument Rock near the pinnacle, and the U.S. Forest Service fire lookout for which the beer is named.

Each excursion includes an estimate of how long it should take to reach the “mission accomplished” beer.

“There’s nothing that stokes your thirst like hiking, and for me, I’ve always found it very enjoyable to have a beer afterwards. Come down after a hike, come into town and be a part of the community that you find there,” Winn said. “That’s a neat thing about breweries featured in the book. Many are run by people who are very outdoorsy and active and you can feel that vibe in the taprooms.”

"Beer Hiking Colorado: The Most Refreshing Way to Discover Colorful Colorado," by Yitka Winn ($21.95; 232 pp.) is available online at velopress.com/beerhiking

Once upon a time, what a beer can said about the beverage inside didn’t ring so sweet to fans of craft.